The Survivor SA Jury is so spicy!

News
21 August 2019
They may be off the island, but they’re definitely still in the game.
Subscribe To Watch

And when Cobus uttered this memorable analogy:

She was all of us! Undoubtedly expecting her ally Dante to be in the firing line, she looked genuinely surprised as Geoffrey’s name kept coming up: 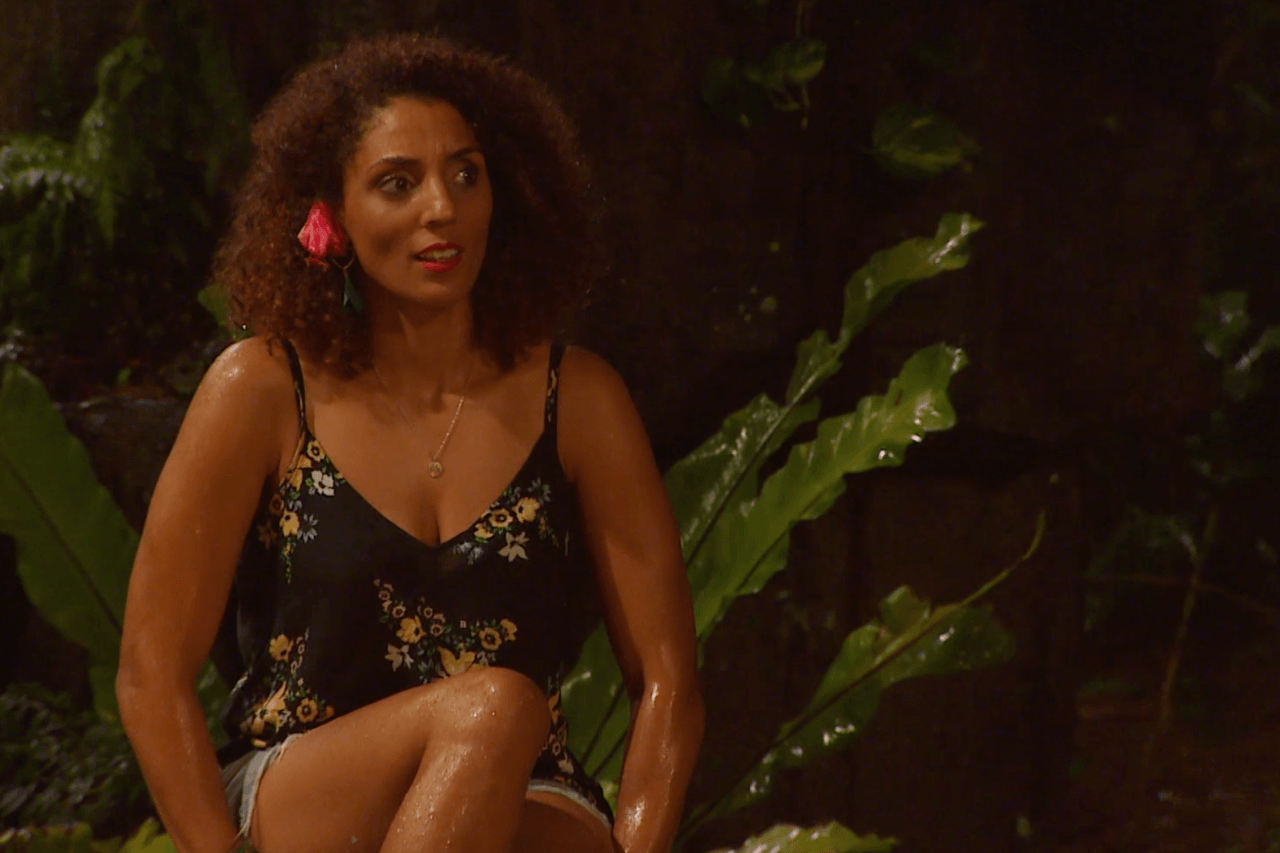 While it’s true that Meryl and Geoffrey did not get along great – he effectively engineered her exit – their reunion on Ponderosa was… pleasant?

Geoffrey also admitted to being “somewhat of a villain in everyday life”:

This has definitely been on display at Tribal Councils, and at his first alongside Meryl, they listened intently to the many analogies being concocted: 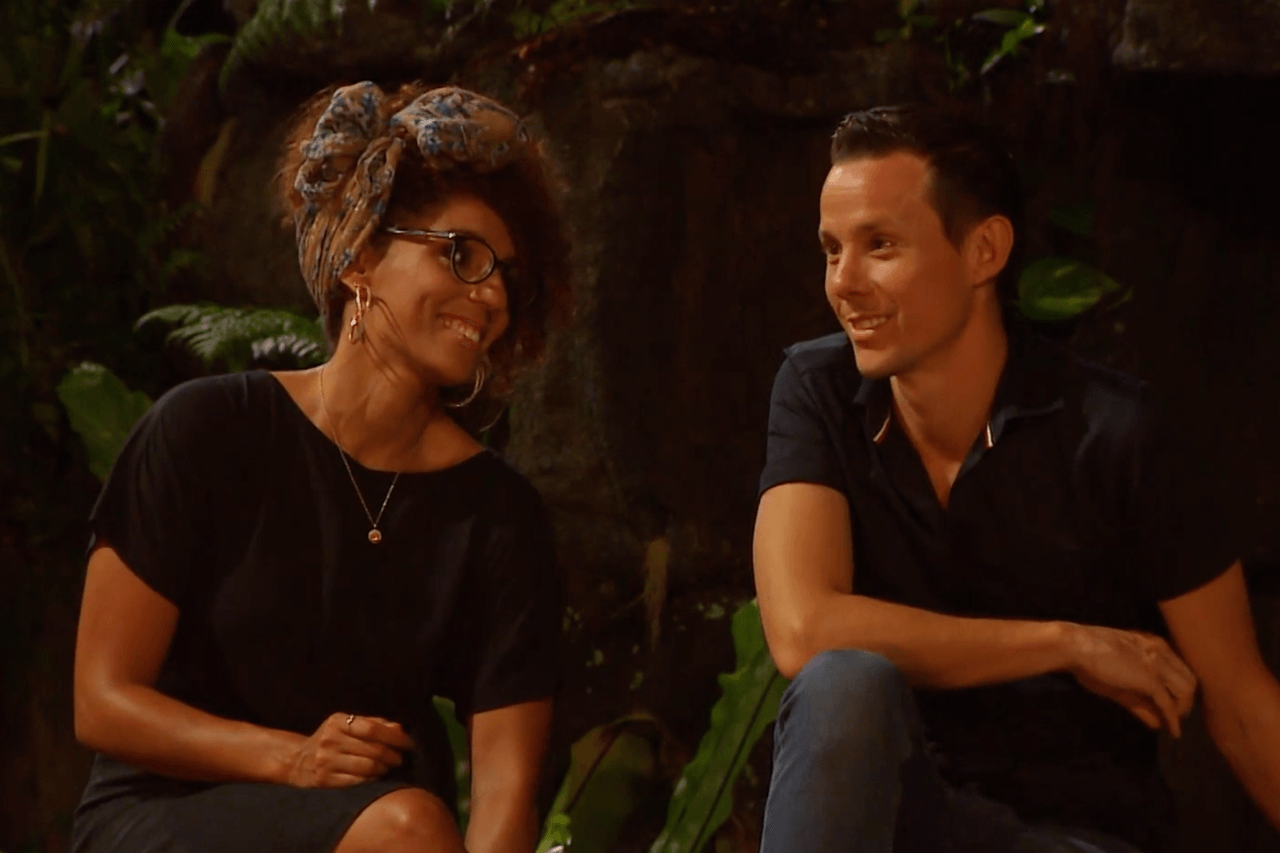 The answer is – yes!

We wonder if Meryl and Geoffrey have put aside their differences? #SurvivorSA pic.twitter.com/eVAUEfaV8t

And this was their reaction to Seipei’s epic blindside:

This is an episode of #SurvivorSA you just CAN'T MISS! Not in front of the telly? Just log in to @DStv Now on any connected device. pic.twitter.com/tDVxsMnAbi

Seipei arrived at her first Tribal in all-leather and with a spoon around her neck. To dish up the spice, perhaps?

When Rob suggested to Nico that Seipei had become untrustworthy, it was met with disbelief: 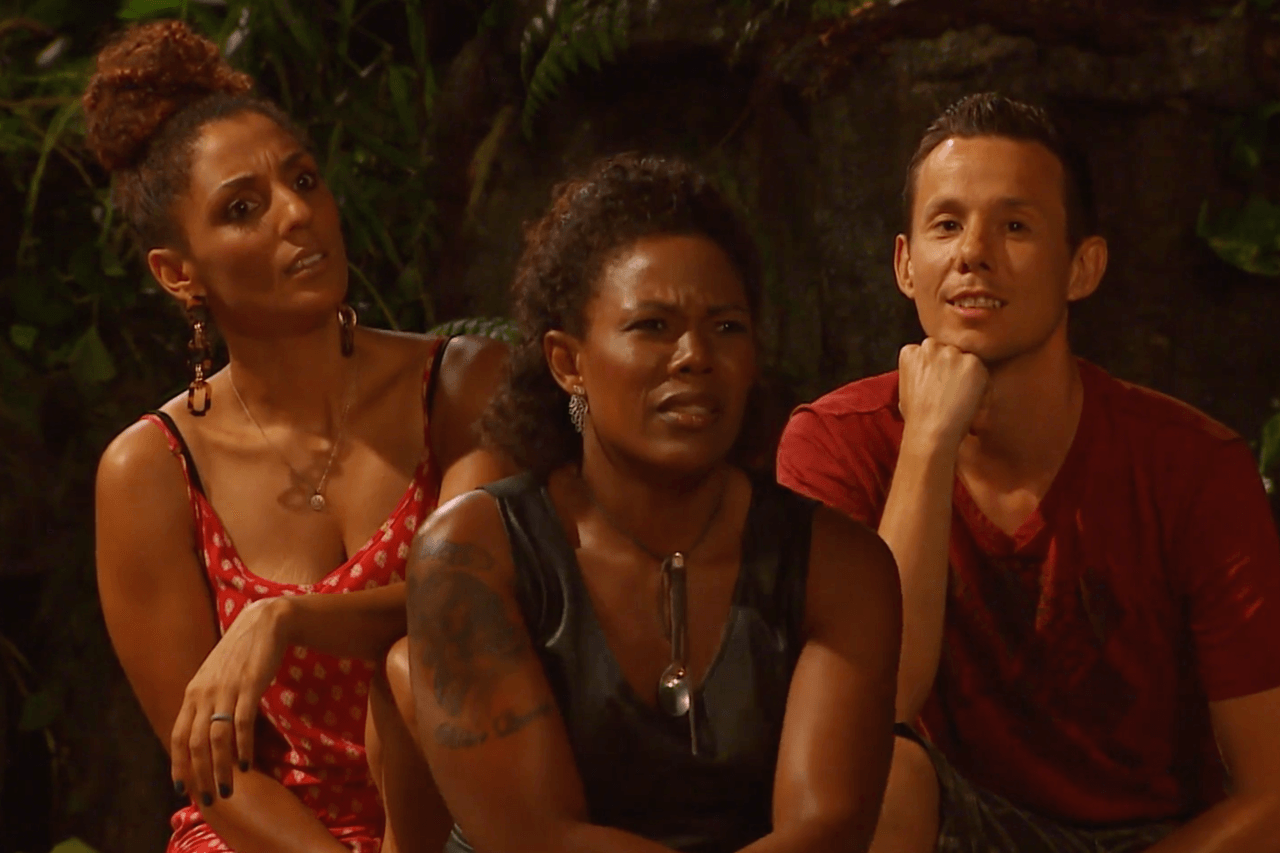 Enjoy the Jury’s reactions to Jacques and Steffi’s spat:

When Dante arrived at Ponderosa, the Jury were noting how none of the other castaways were playing for the Jury:

It REALLY kicked off at the next Tribal Council though – or should that be Laetitia’s “Trouble Council”?

You don't want to miss me and my Posse on @Survivor_SA at 7pm, Thursday on @MNet @DStv channel 101. We are re naming Tribal Council Trouble Counil this week 😜 #Survivor #SurvivorSA #Survivor_SA pic.twitter.com/mhkxMht2i2

Geoff made his feelings about Rob known from the get-go: 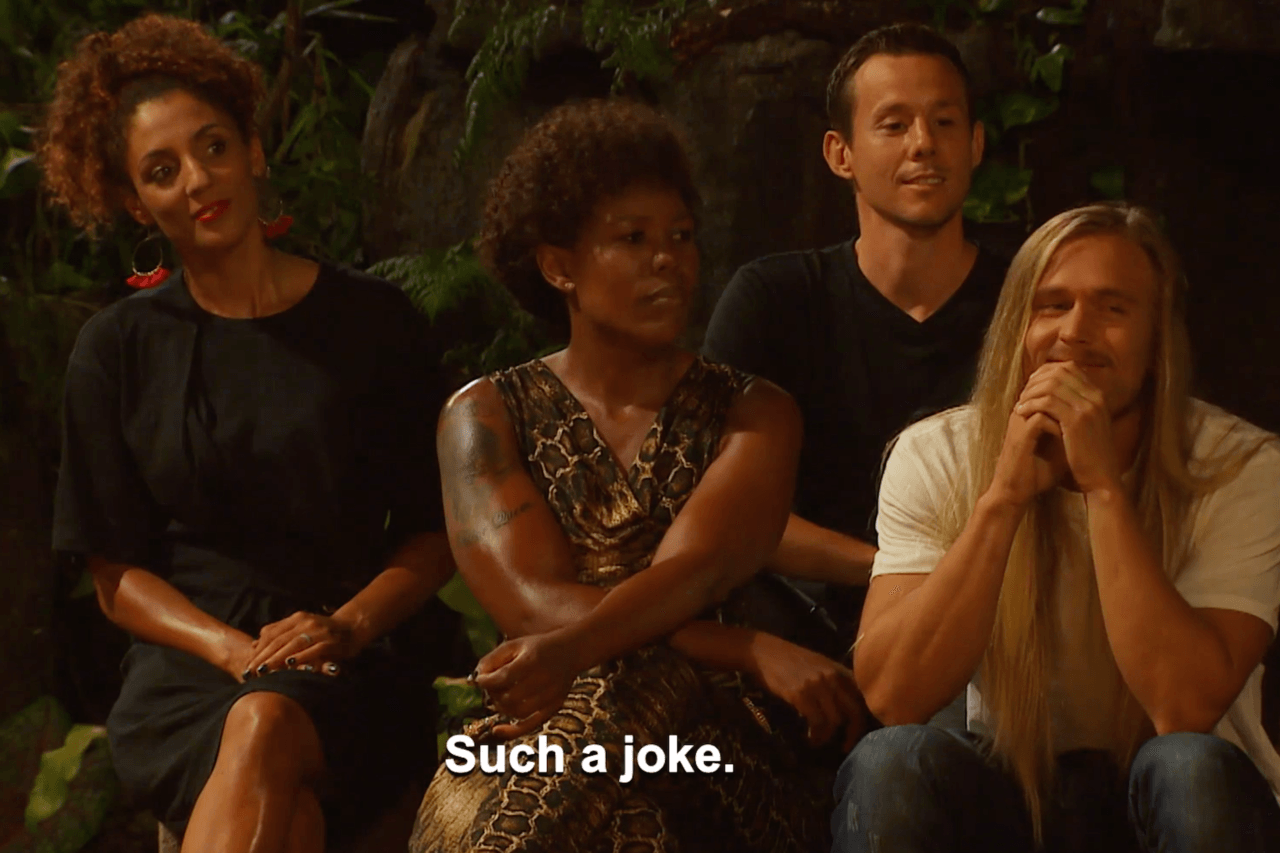 Dante has eye-rolls for days! 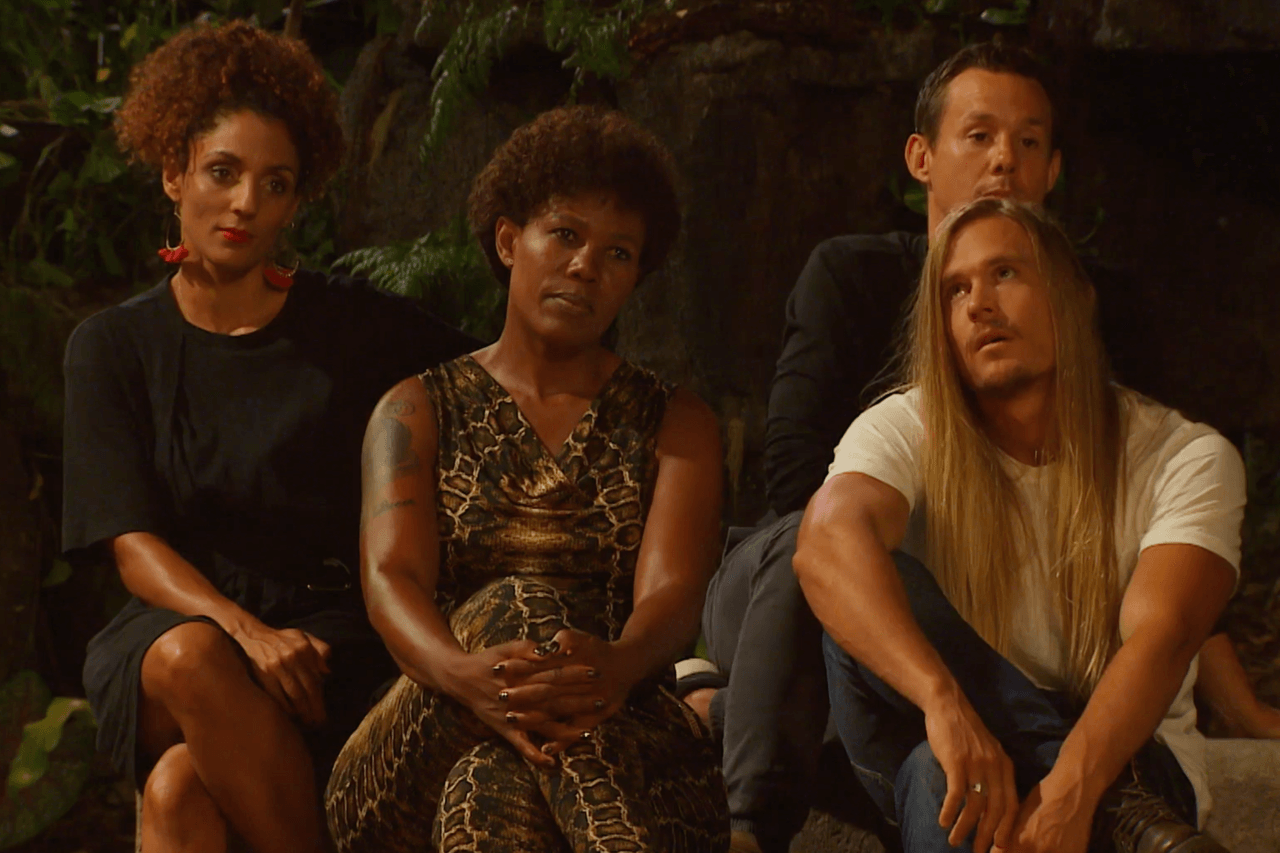 Geoff’s observation of Durao = on the nose: 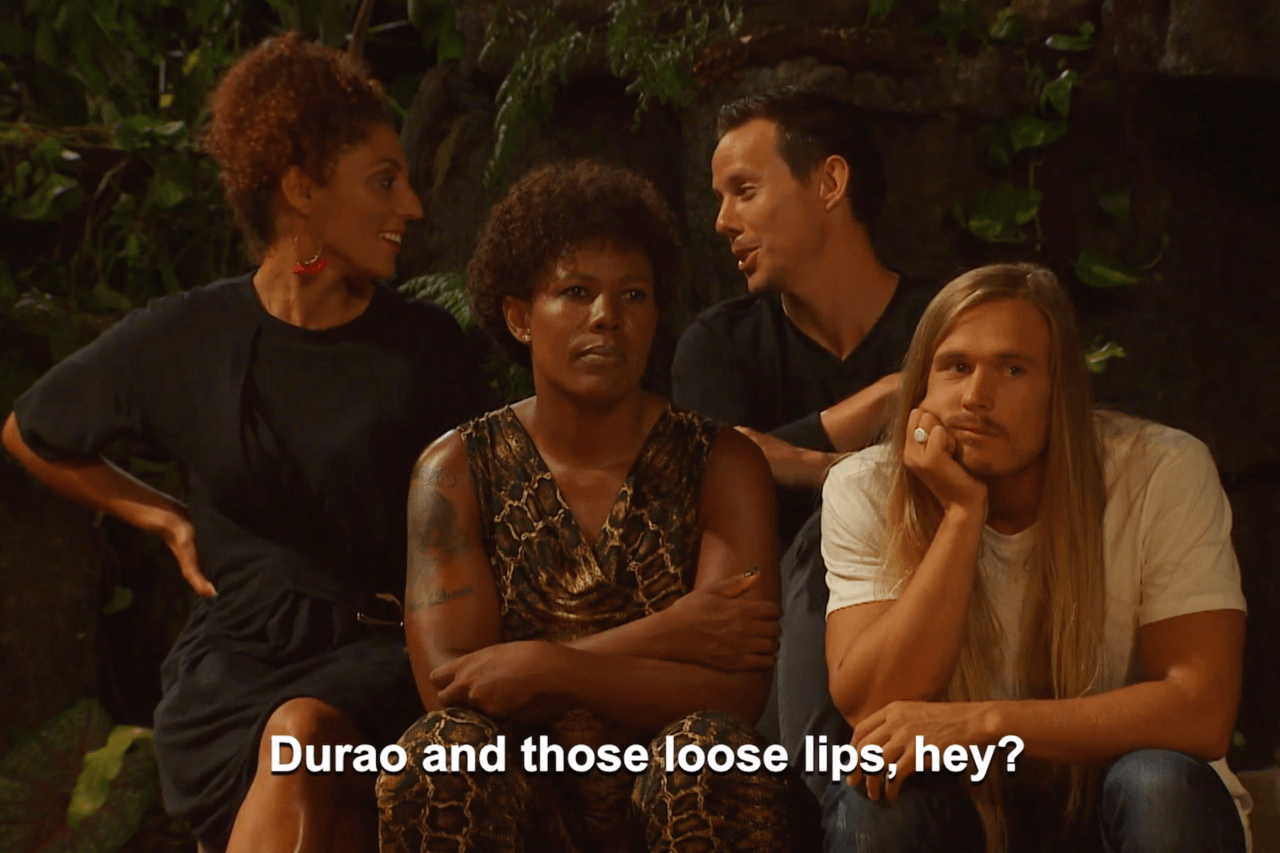 And he wasn’t holding back about Nicole: 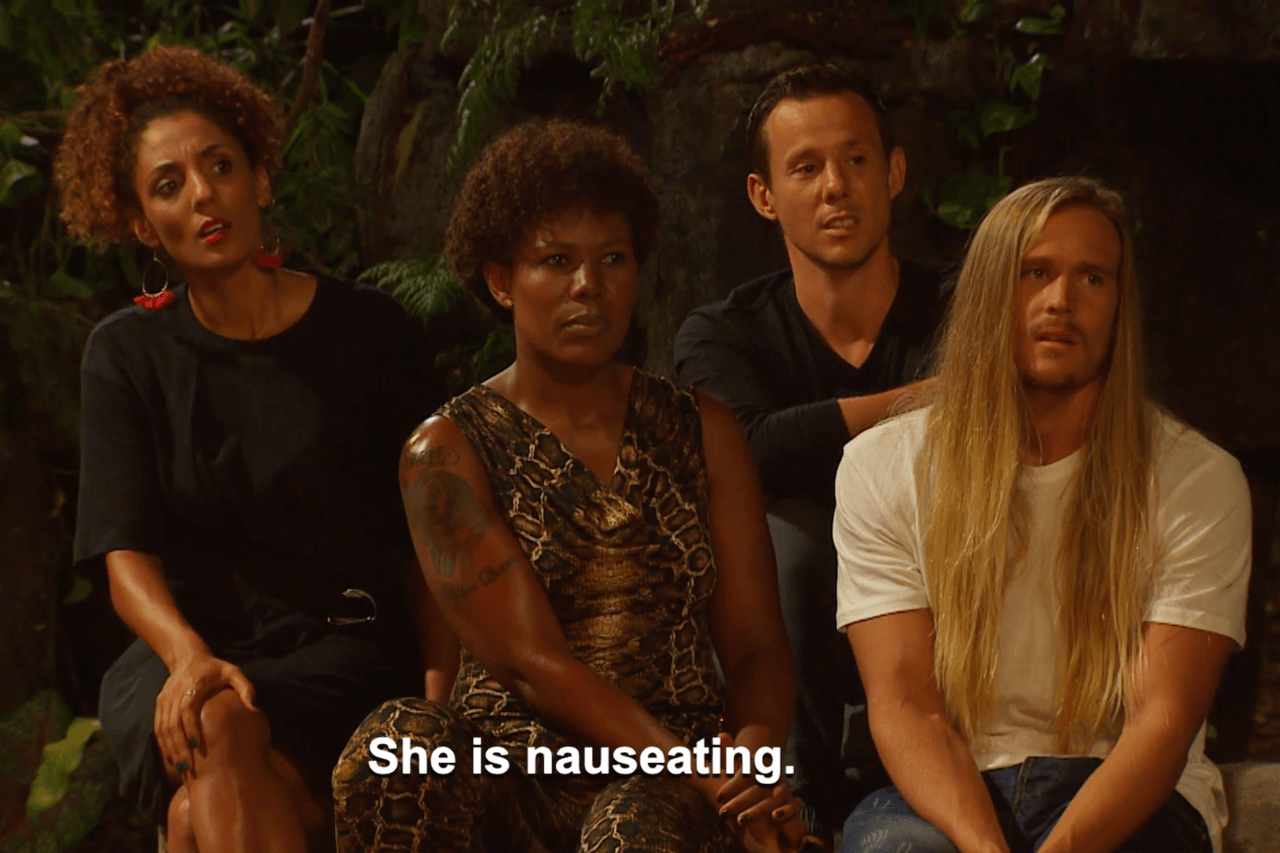 He almost died when Nicole said she was willing to leave the game based on trust! 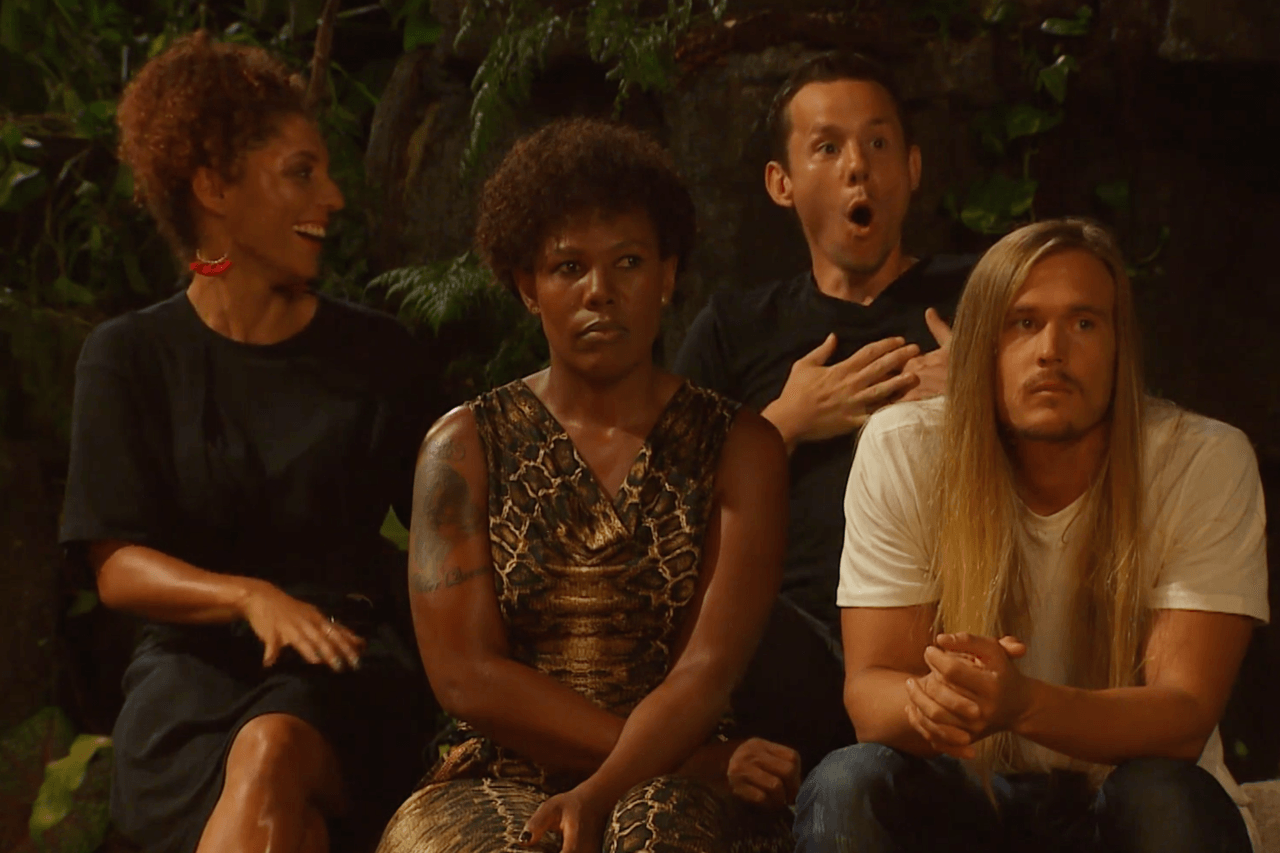 Lap up these reactions to Jacques not playing his immunity idol after saying he definitely would:

Turned out he didn’t need to – when Steffi got word that she was being targeted by Cobus, she changed her vote and effectively eliminated a tied vote, and Cobus joined the Jury. He had a wink for his former tribemates at his first Tribal:

Geoffrey was aghast when Nicole said she needed the immunity idol “for the tribe and for an alliance” – Dante just rolled his eyes, again… “We don’t tolerate that.” 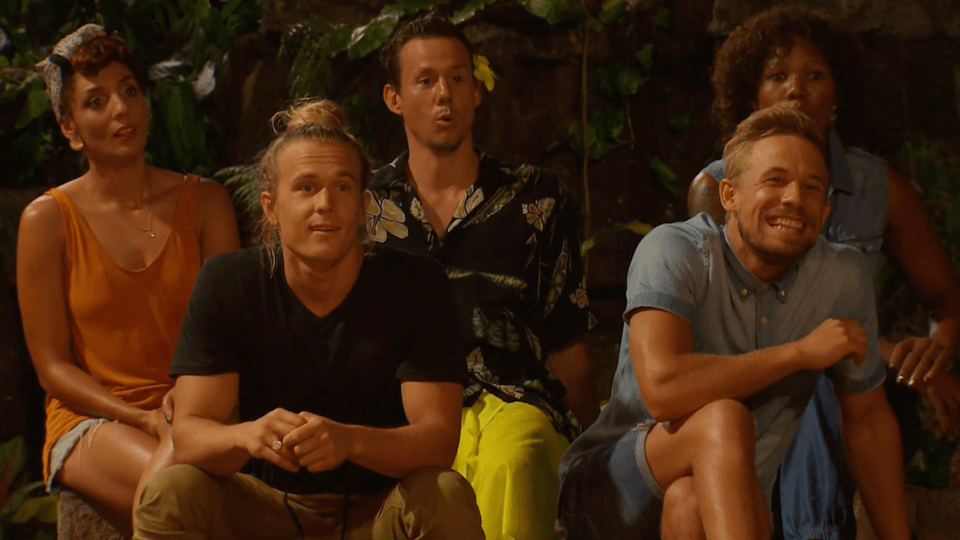 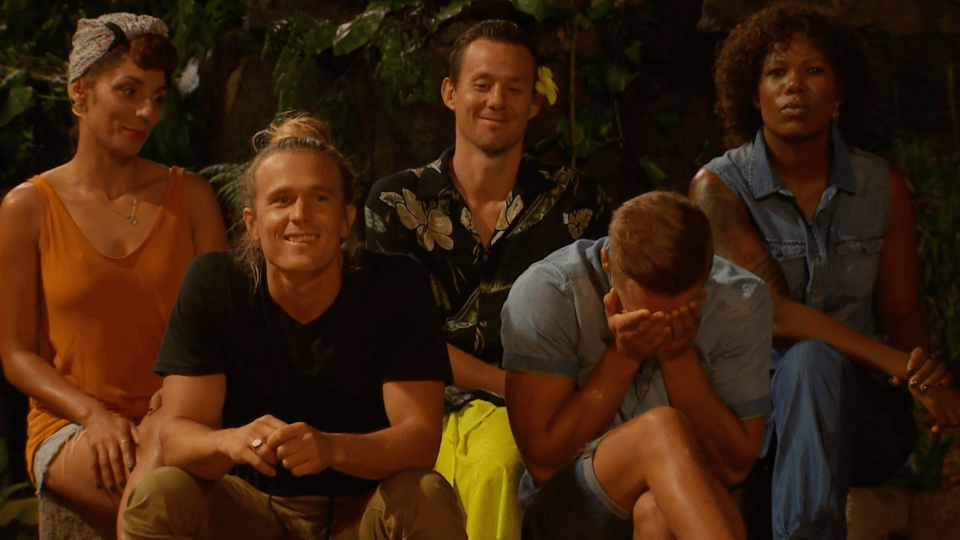 When Jacques explains that he used a “very negative and offensive word”: And made it clear he was voting Rob: The jury is so spicy 😂😂. I can't wait for the final episode. #SurvivorSA

LOL Dante – looks like the real fireworks are on the Jury side of Tribal Council!

Video
Vote reveal: The twelfth player, ego – Survivor SA
With their first tribal council as Salan, the tribe cast their votes and sends home the tenth person in this season.
Video
Too many alliances – Survivor SA
With one too many alliances, Toni's strategy bites back and she becomes the tenth person sent home.
Video
The jury speaks - Rob - Survivor SA S7
It was close but Rob was crowned the Sole Survivor for Survivor SA: Island of Secrets and handed a cheque for R1 million. Now see who voted for who and what they had to say.
Video
The ‘three Amigos’ and Laetitia – Survivor SA S7
After an “epic and flawless” Tribal Council, the “good guys”, as Nicole terms them, are still around, but Laetitia is disgusted with Nicole and has some choice words for her fellow castaway.