News
21 June 2019
The best quotes from our castaways!
Subscribe To Watch

The game is getting extremely intense, has more twists and turns than a winding road, and our castaways are thirsty for victory. During this amazing adventure, our Survivors have given us some epic lines that will outlast any outcast. Here are our top picks...

Cobus is becoming quite the player, dominates challenges and has some great quotes. He pulled out this marvellous line when he was not too impressed with Nate and Nicole's "shenanigans" on the Island Of Secrets. 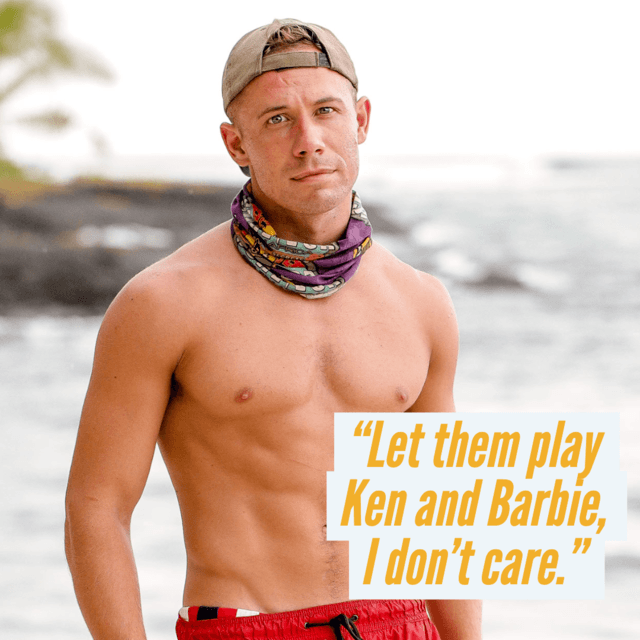 Rocco was ready to outwit and outplay from the very beginning. He's often thinking ahead and is making sure he's got his ducks in a row just in case the paw paw finally hits the fan! 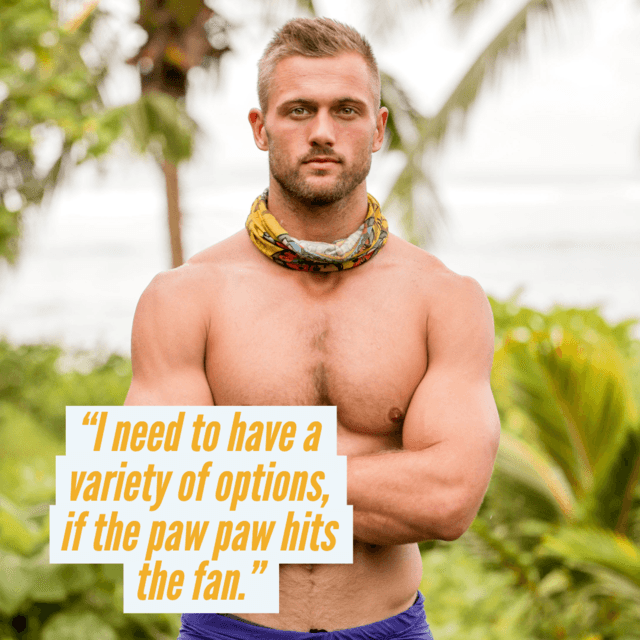 Sepei is a true leader, a strong contender and made sure her tribemates got her name right from the get-go. Don't ever forget that, you see it, you pay for it. 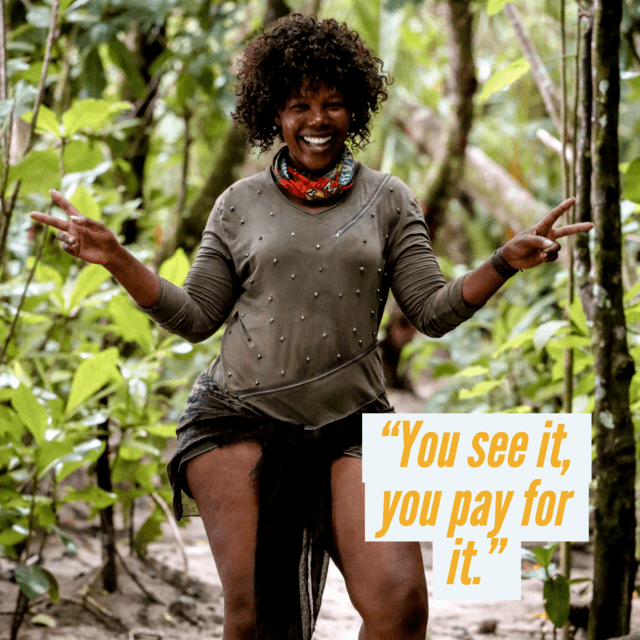 She can be seen as the mother hen of her tribe but when it comes to playing the game, she's not chicken. Everyone went crazy for those mouth-watering Steers ribs and Laetitia thought it truly was a blessing from the heavens. 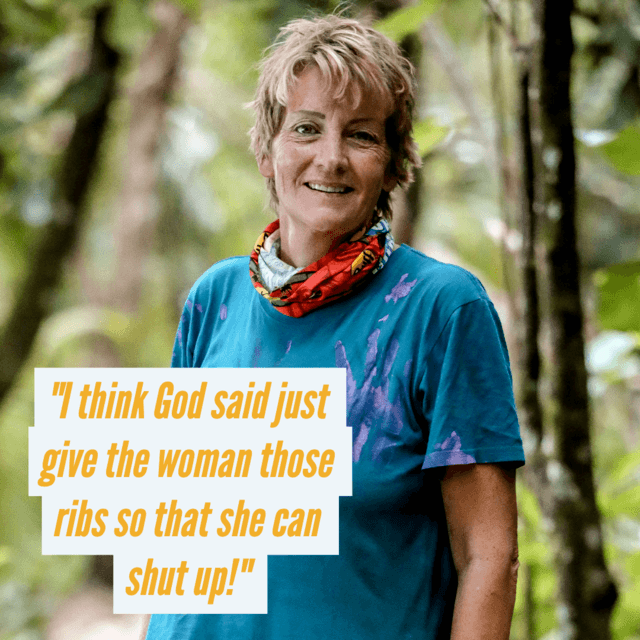 Danté has proven he can be just as sharp and sneaky with his gameplay and literally likes playing with fire, or should we say playing hide and seek with Rob's flint? He also dug into those delicious Steers ribs and had a very interesting way of describing his first bite... That good, huh? 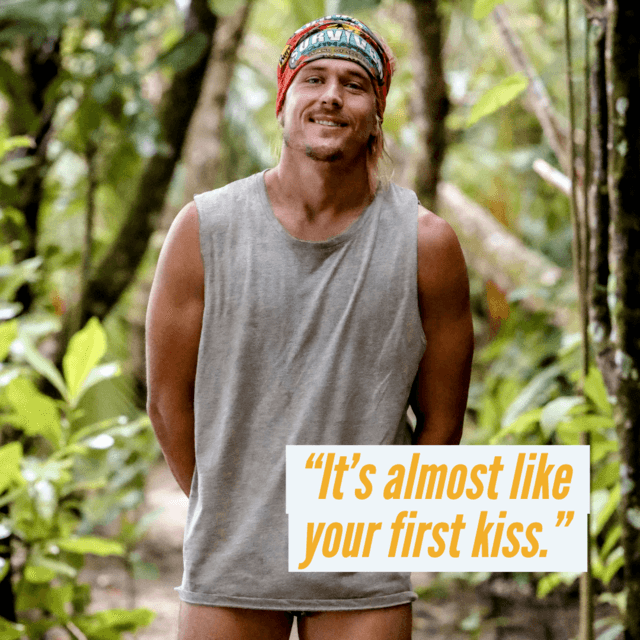 Tania was quite the character who always had an interesting story to tell. She never backed down and fought till the very end, proving that she was a true Survivor. She left us a line we all can stand by. 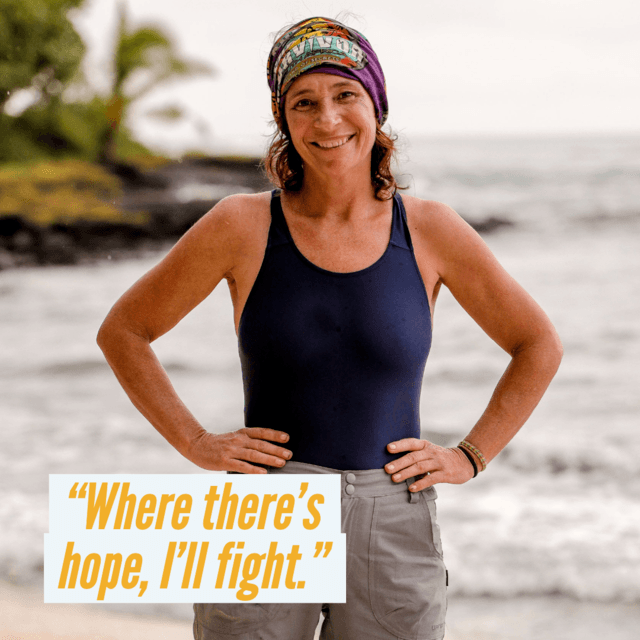 Jacques is fast becoming a mastermind in the game, the ultimate Idol finder, and keeper and his next move is usually unpredictable. He is always up for a challenge and is sure to have his bun's out when the sun's out! 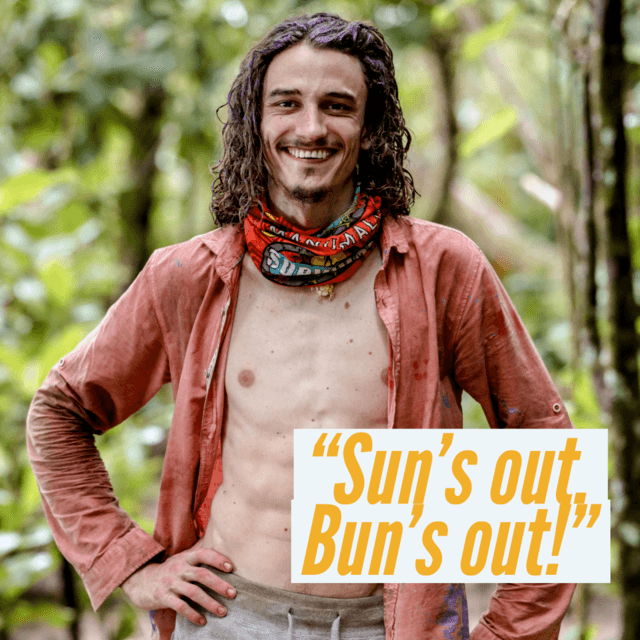 What were your favourite lines from some of the castaways? Share them with using #SurvivorSA. For more epic lines and epic gameplay catch Survivor SA on Thursdays at 19:00 on M-Net 101.