News
02 September 2019
There have been some train wrecks in this season’s voting booth – and it's the spelling!
Subscribe To Watch

Meryl and Ting Ting were close, so we’ll forgive her some artistic licence: 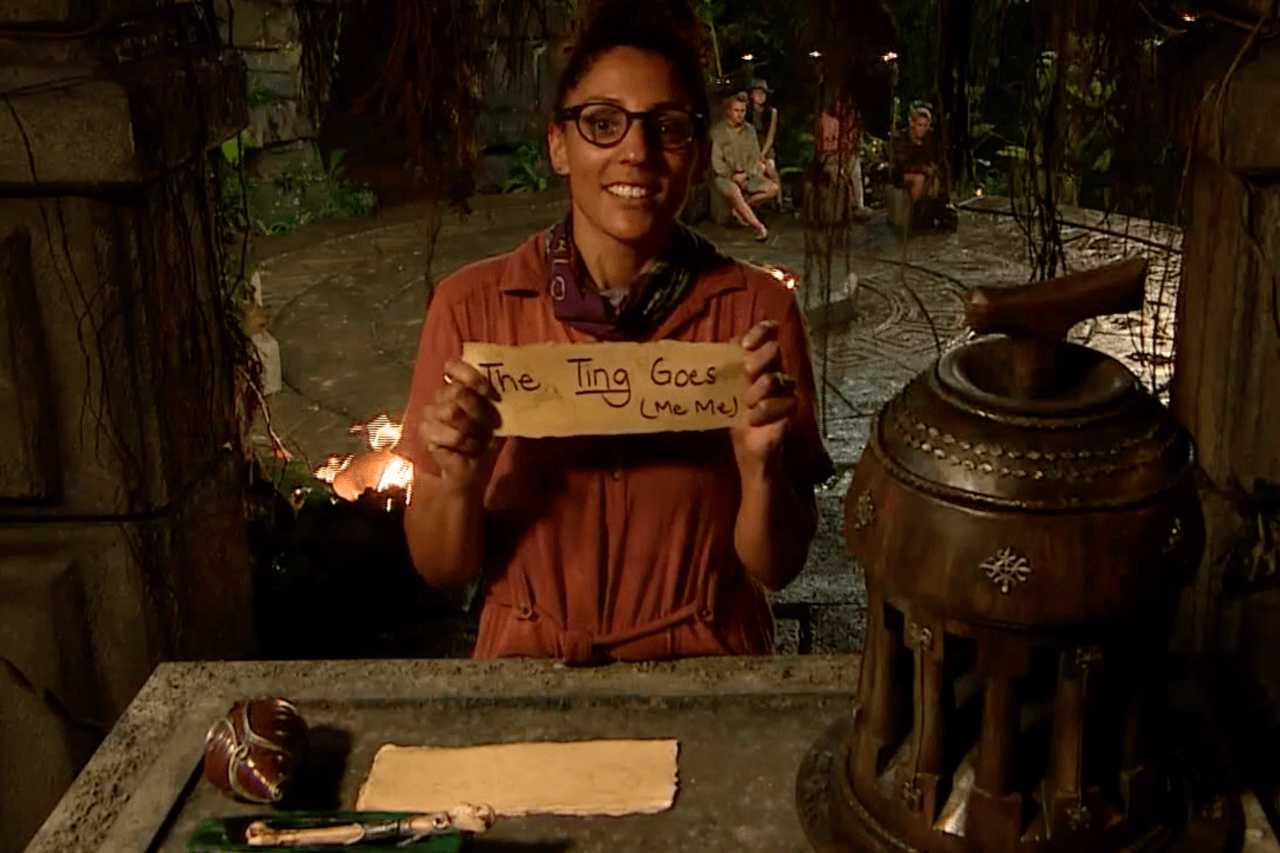 And Durao would only have known it was Tania with an I if he’d asked: 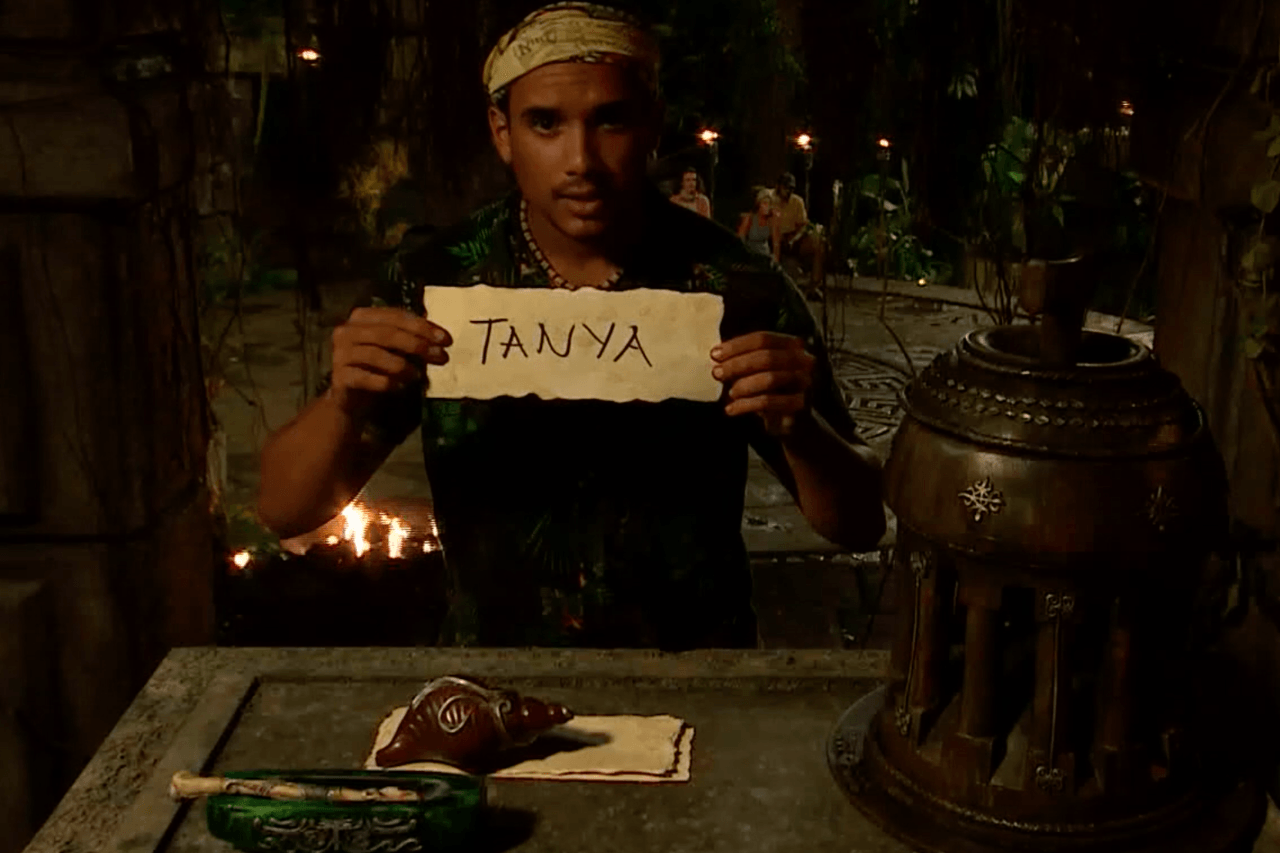 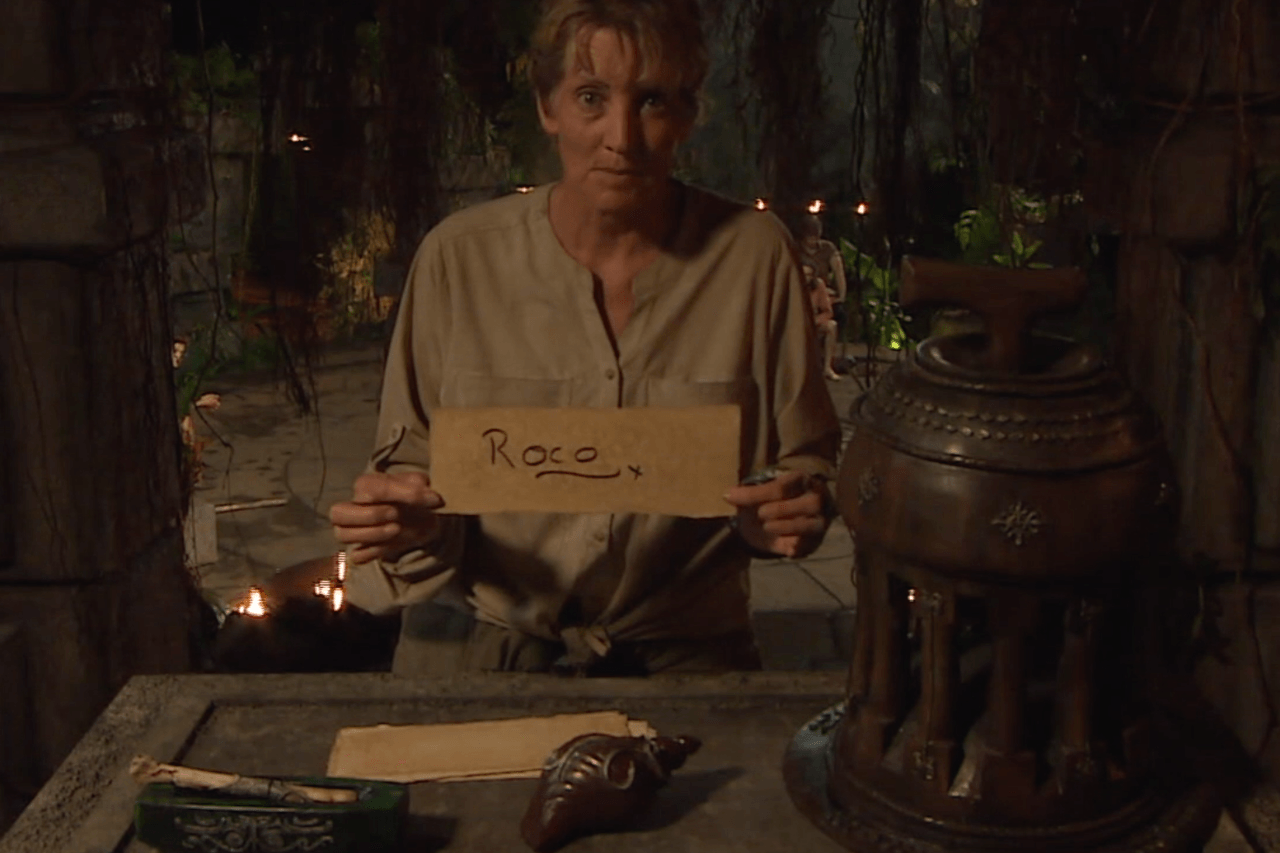 We’re grateful Nathan made his exit at this Tribal Council because this is some A-grade bad guessing: 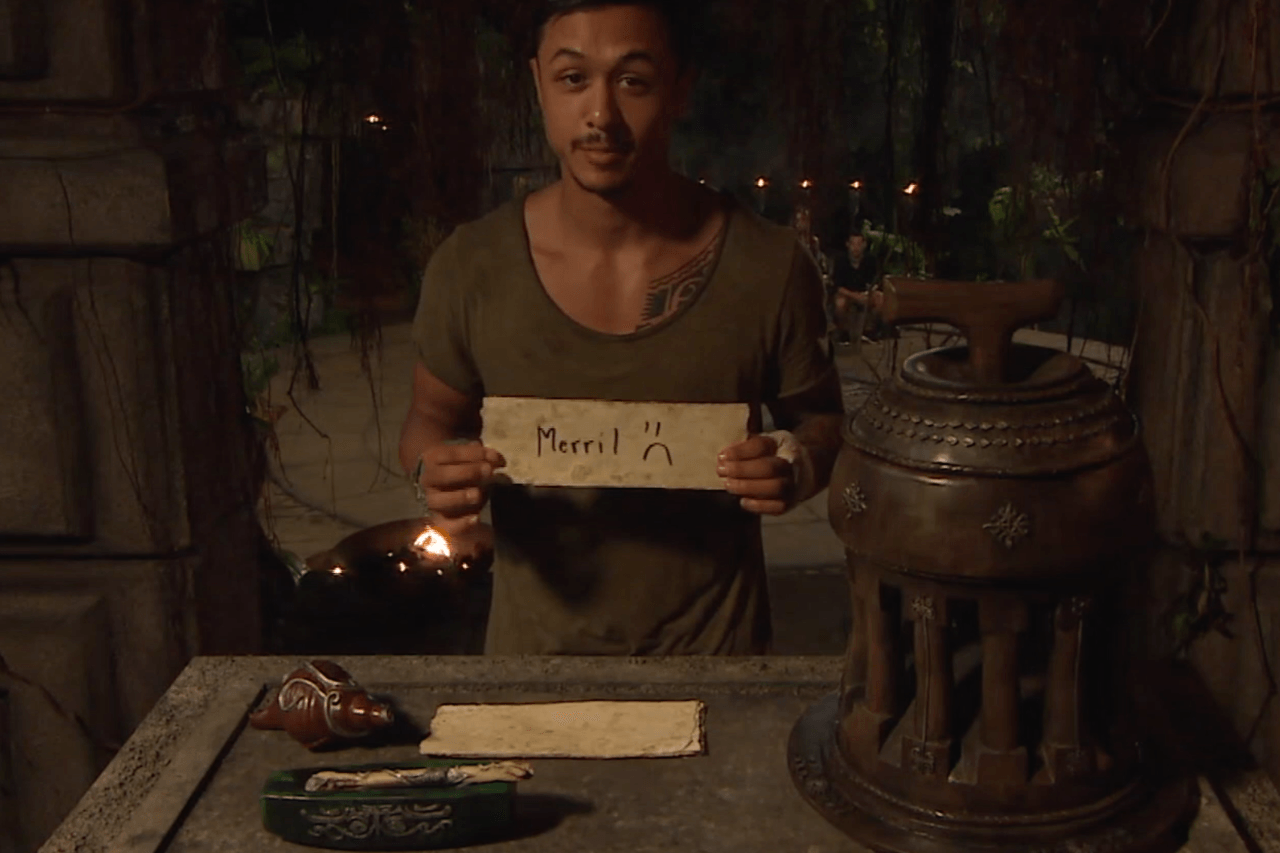 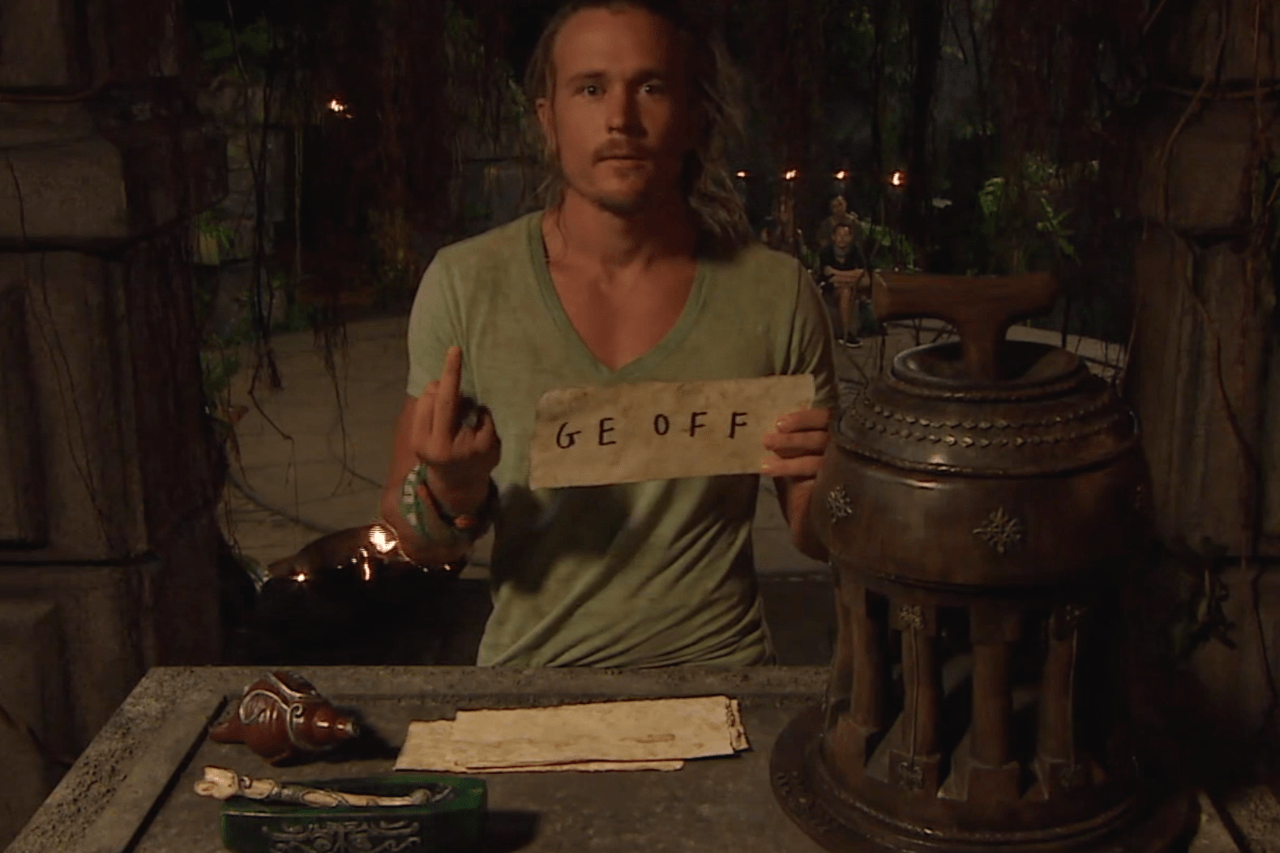 We didn’t think Meryl was too complicated a name, but here you go at the first merged Tribal Council: 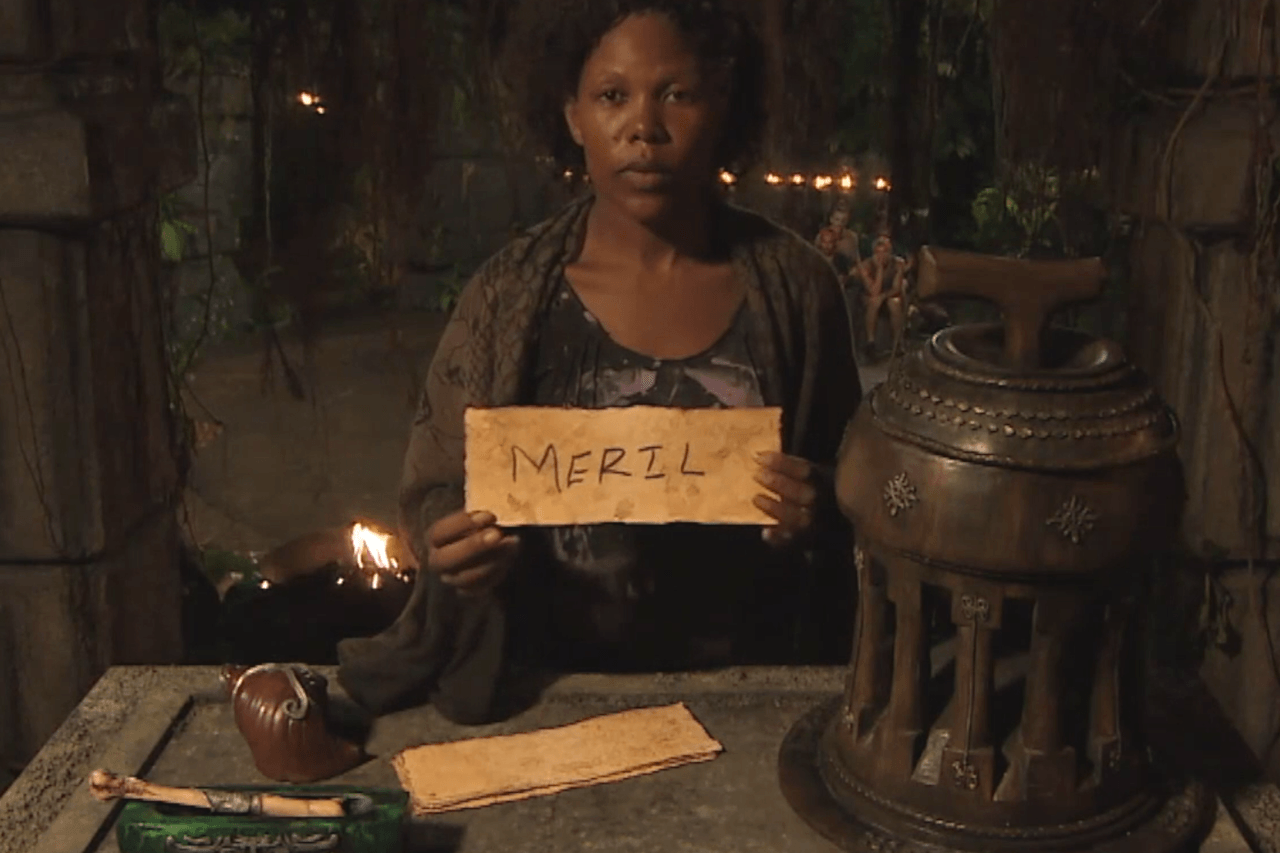 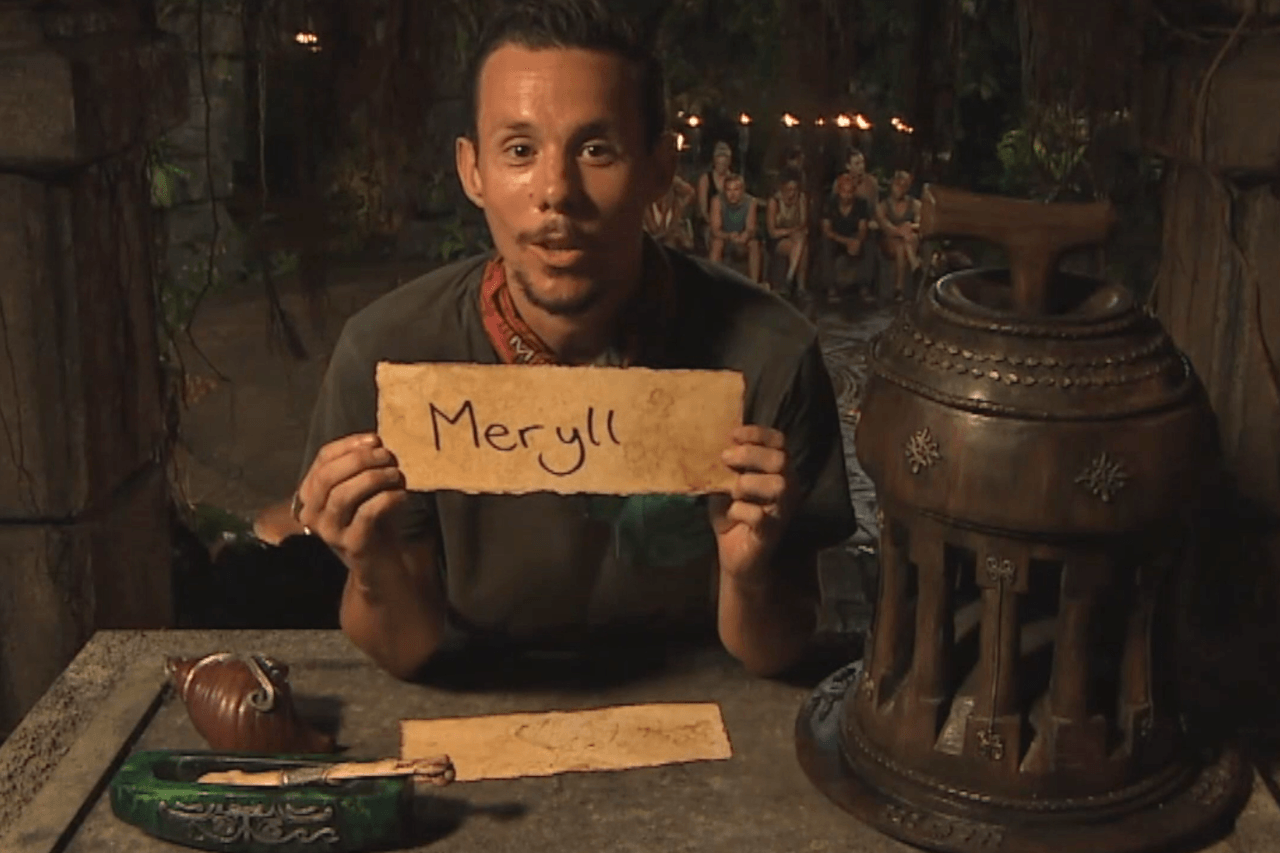 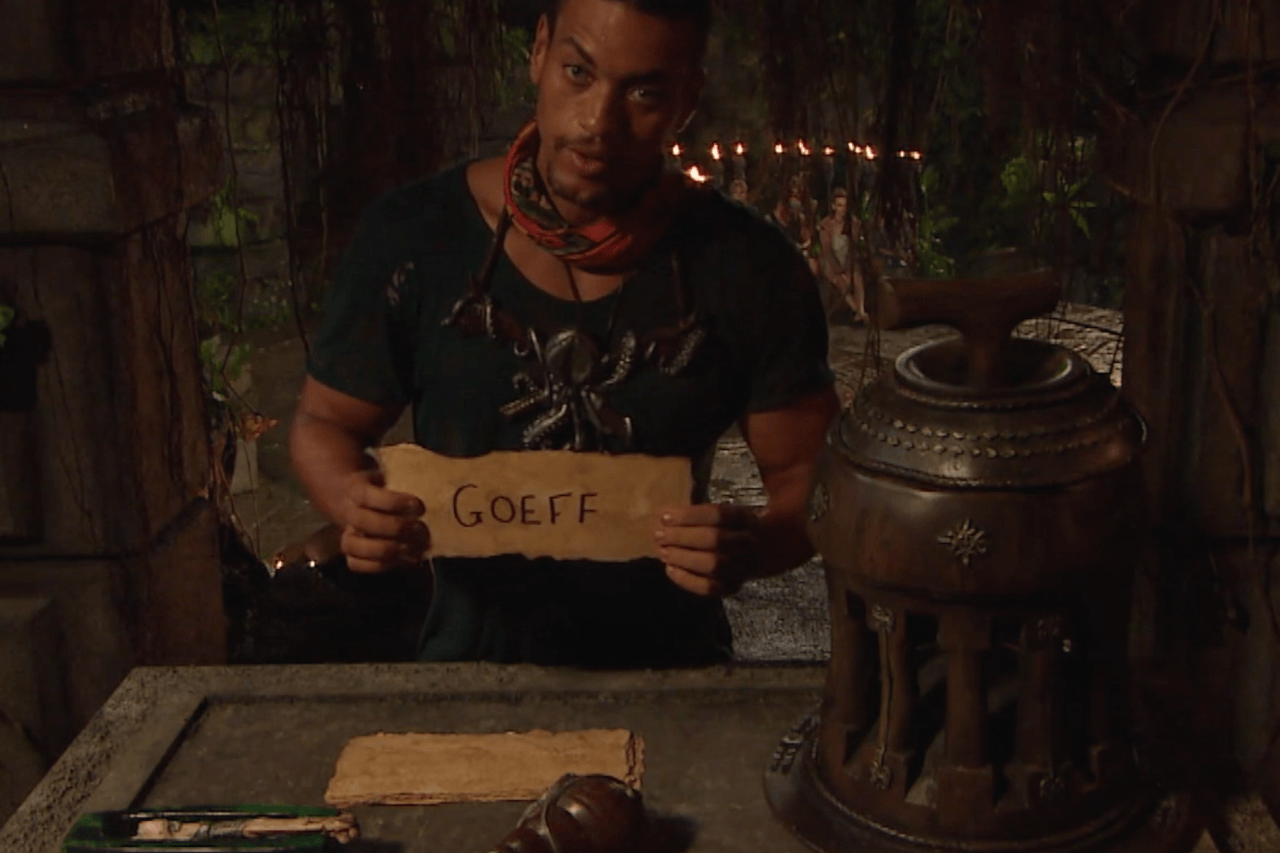 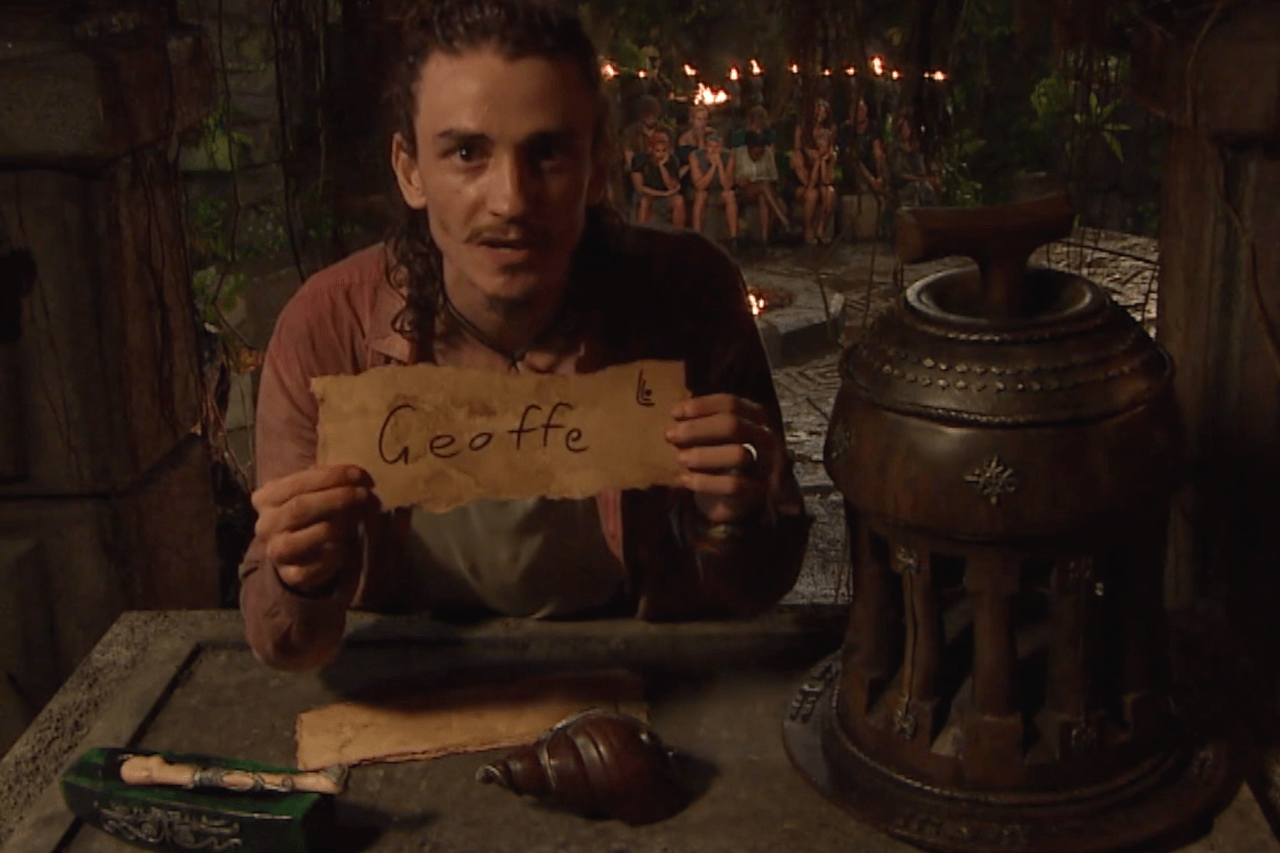 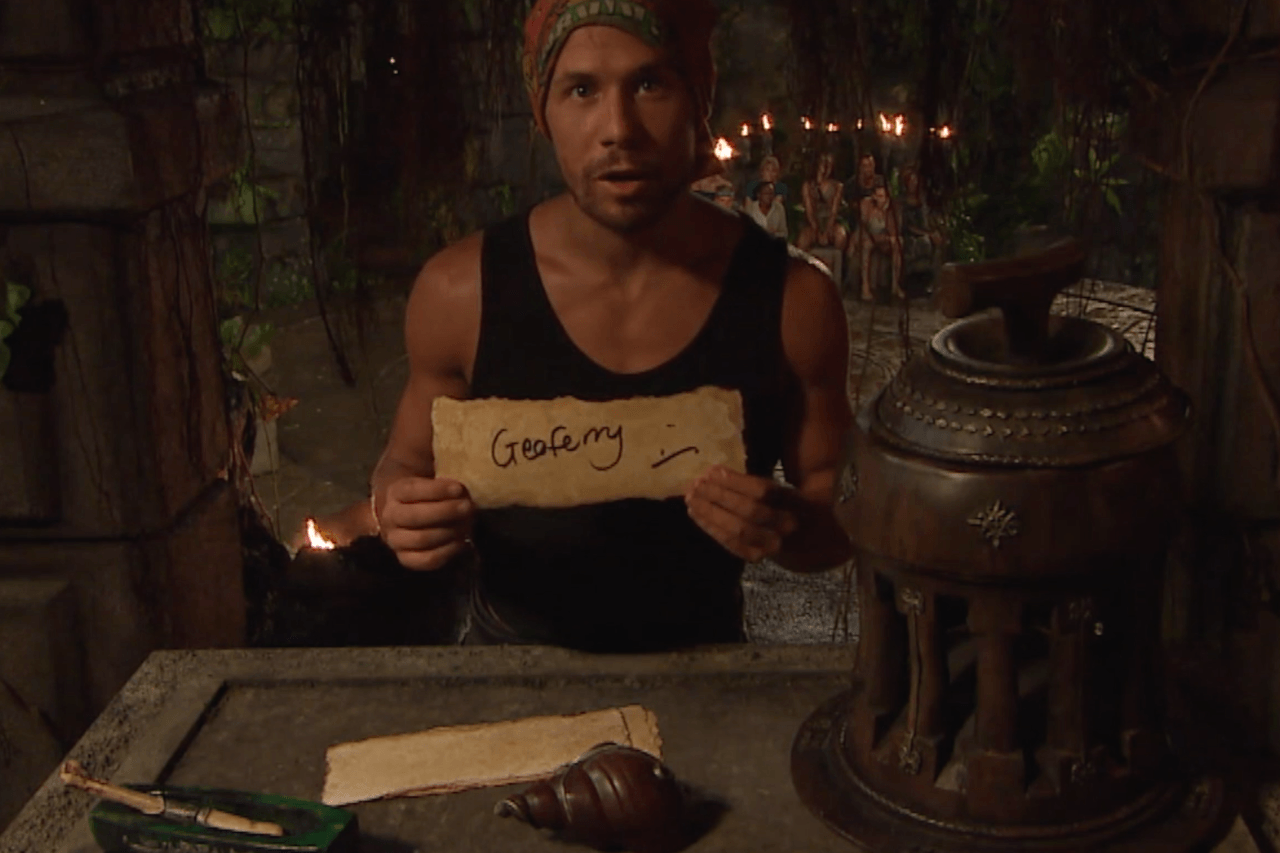 Seipei’s name was always going to be problematic… 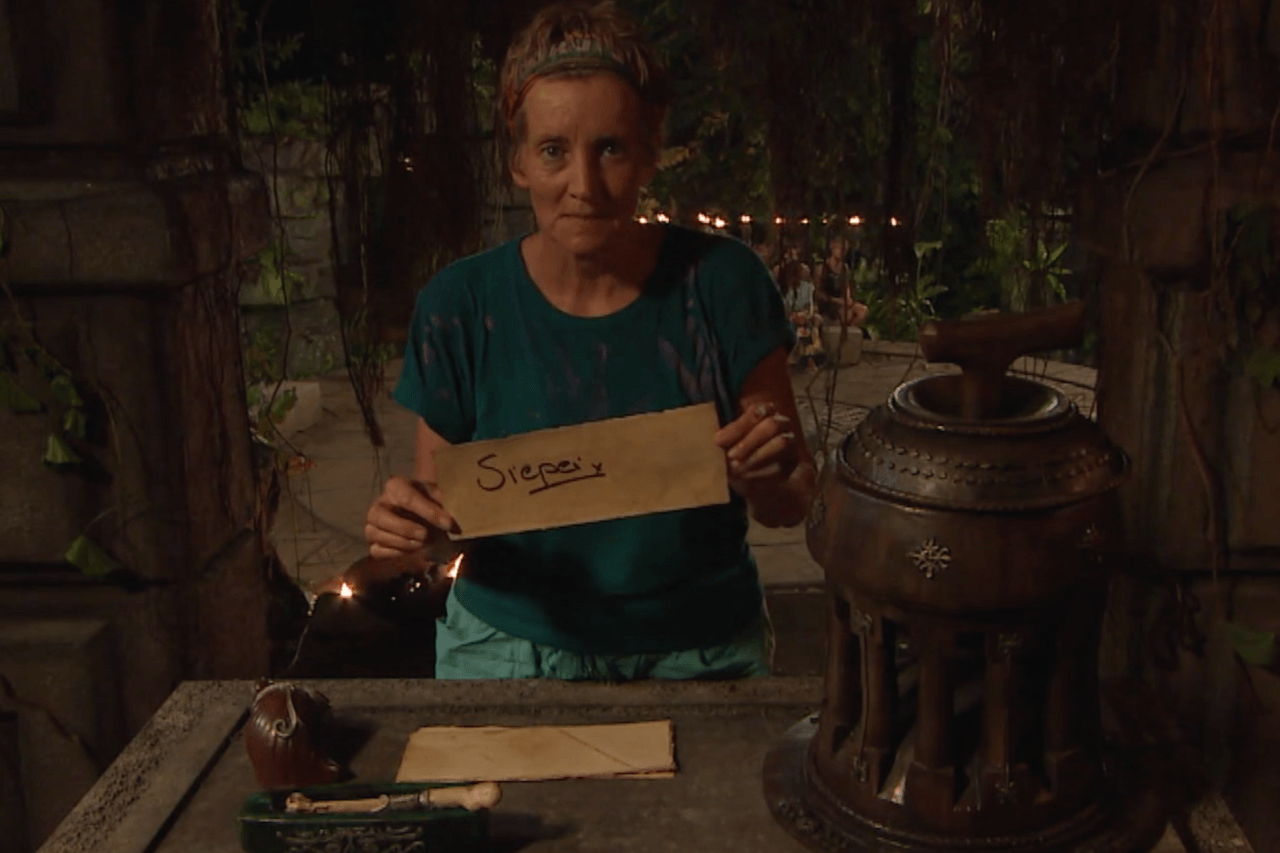 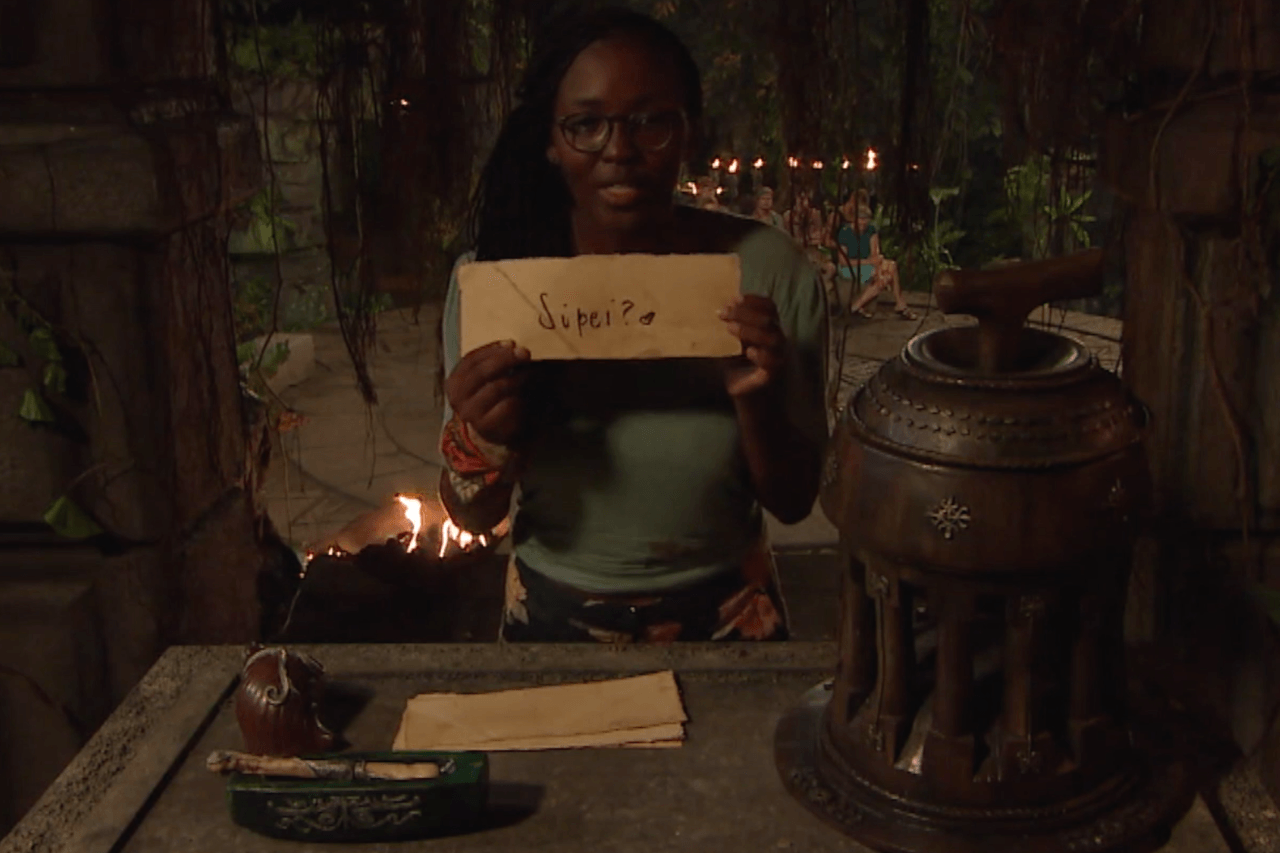 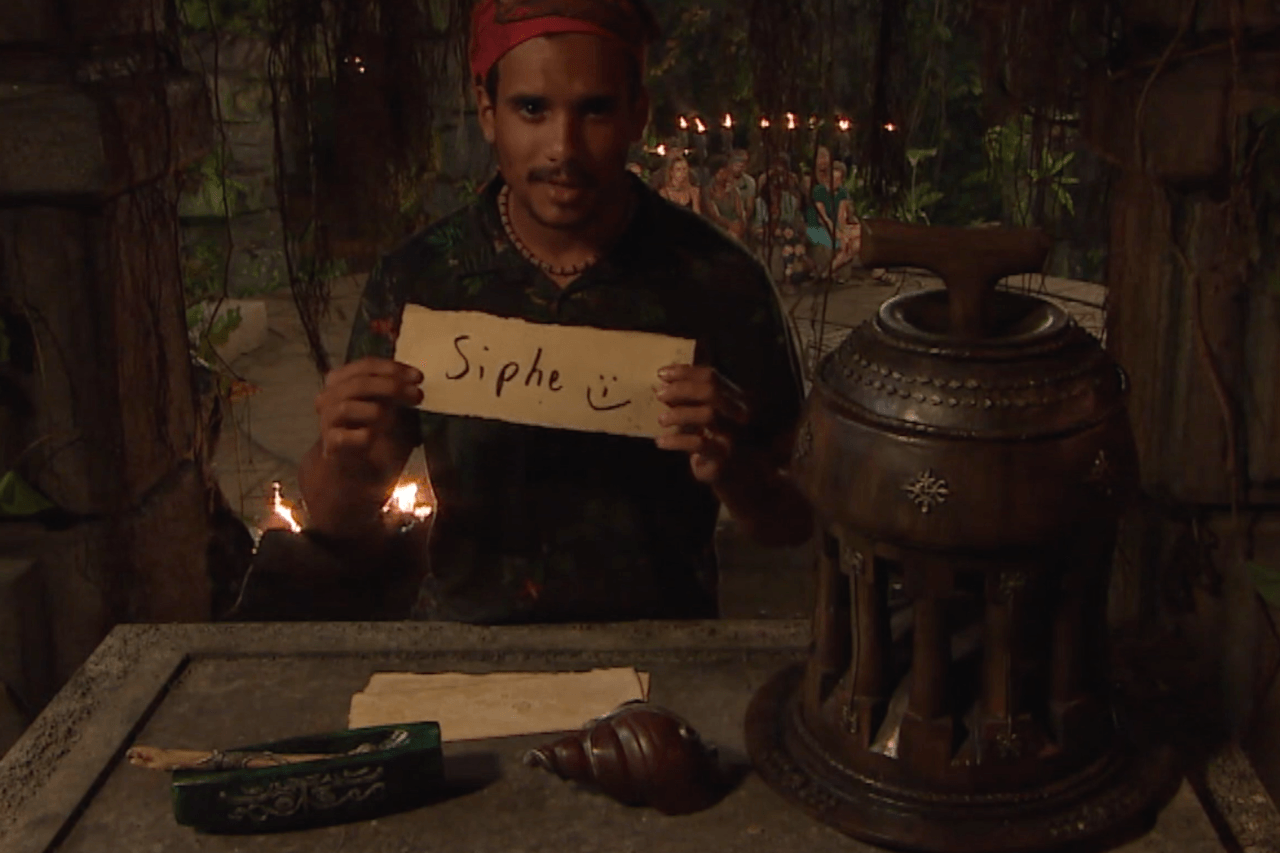 At least Cobus admitted that he still didn’t know how to spell his name: 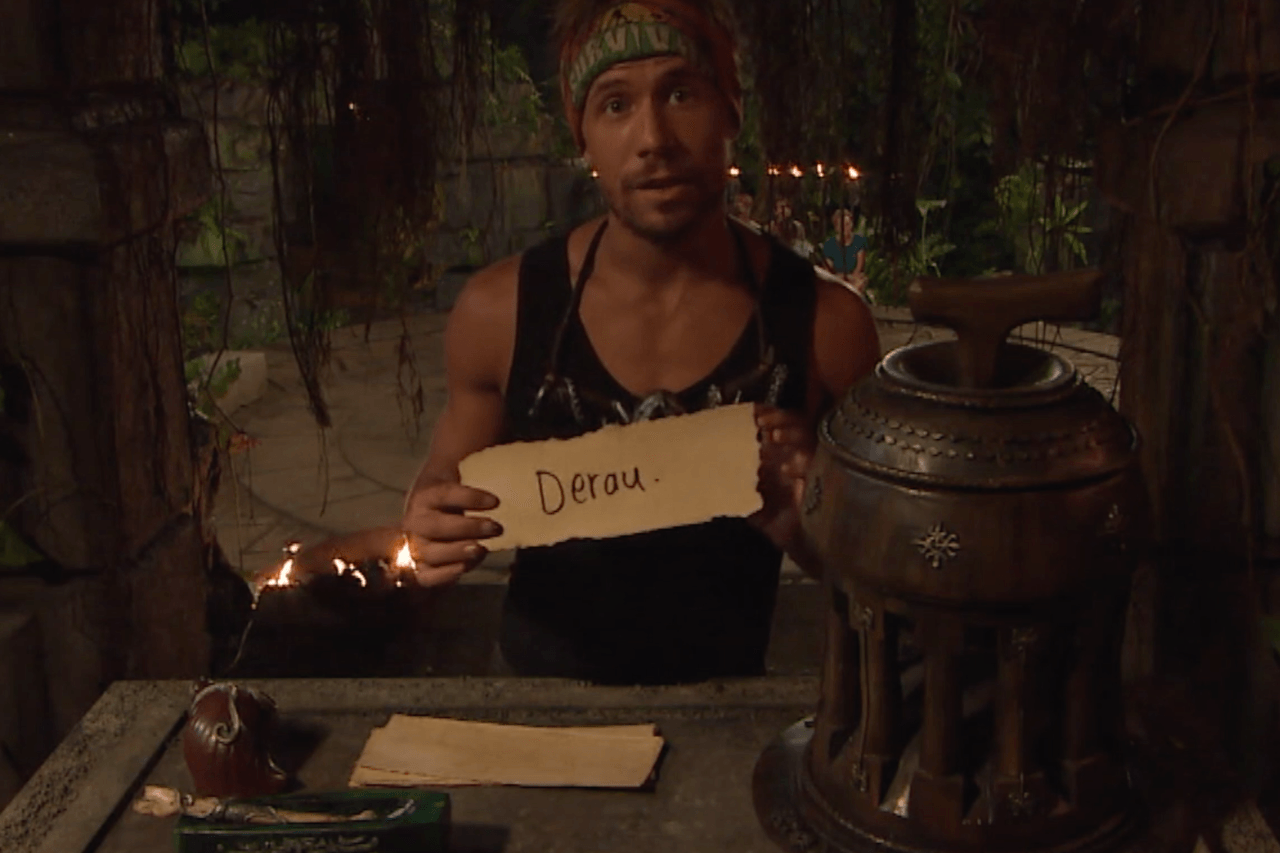 Laetitia has issues with Jacques: 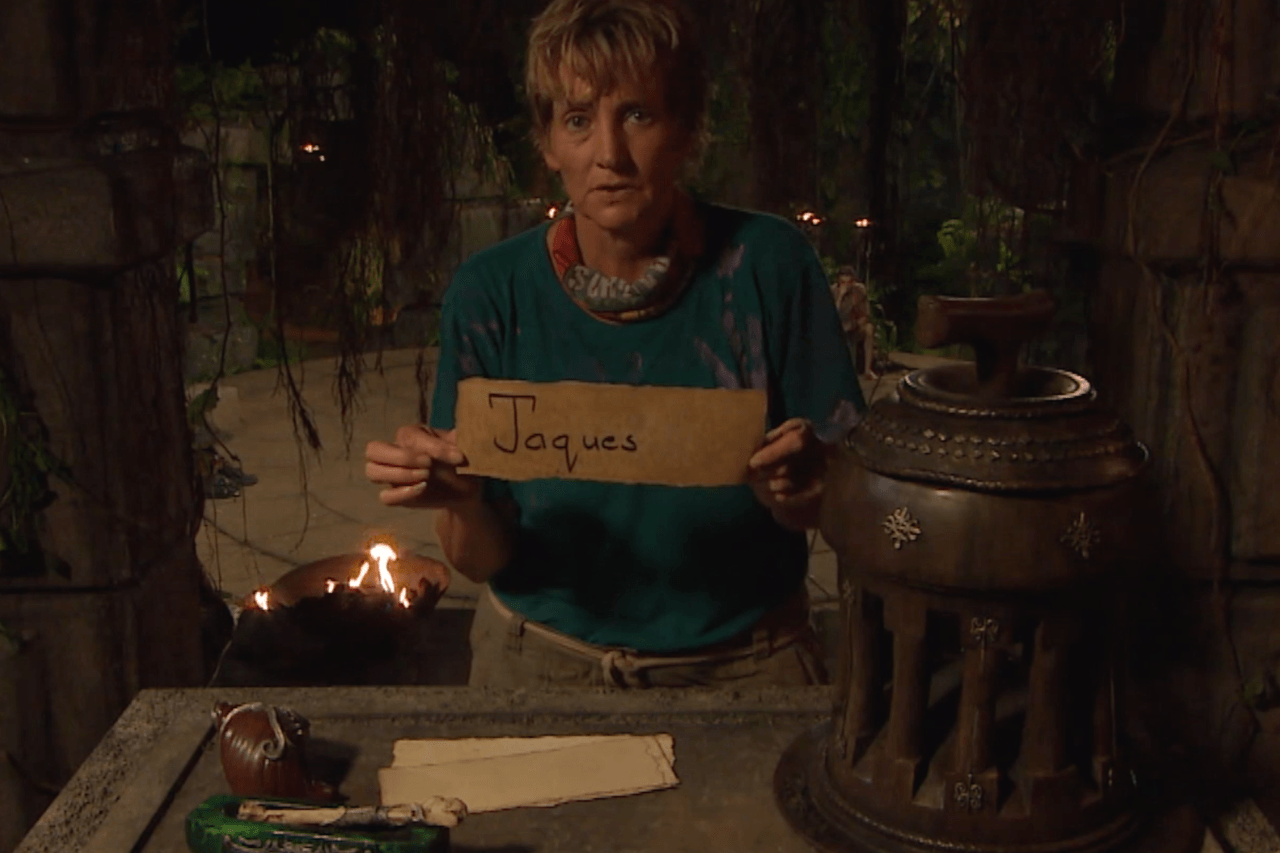 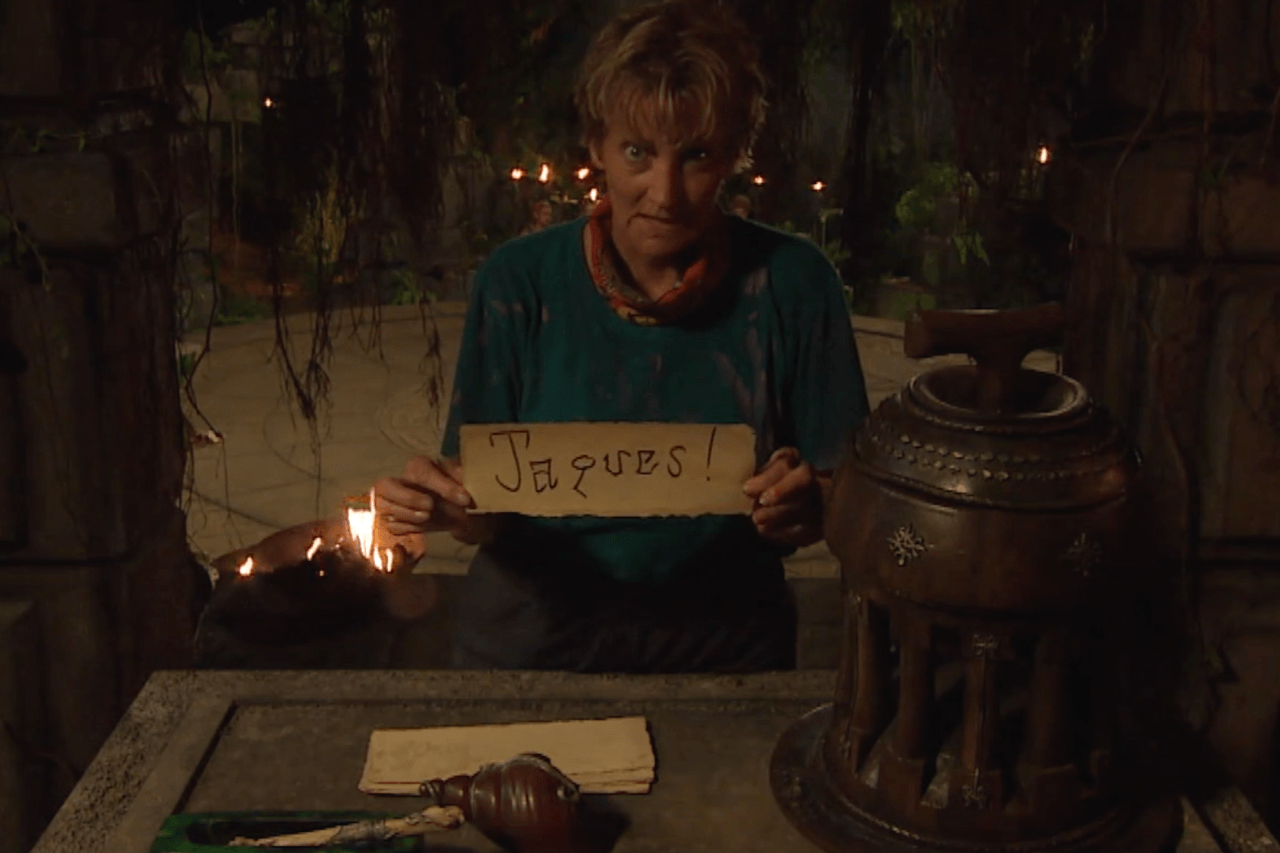 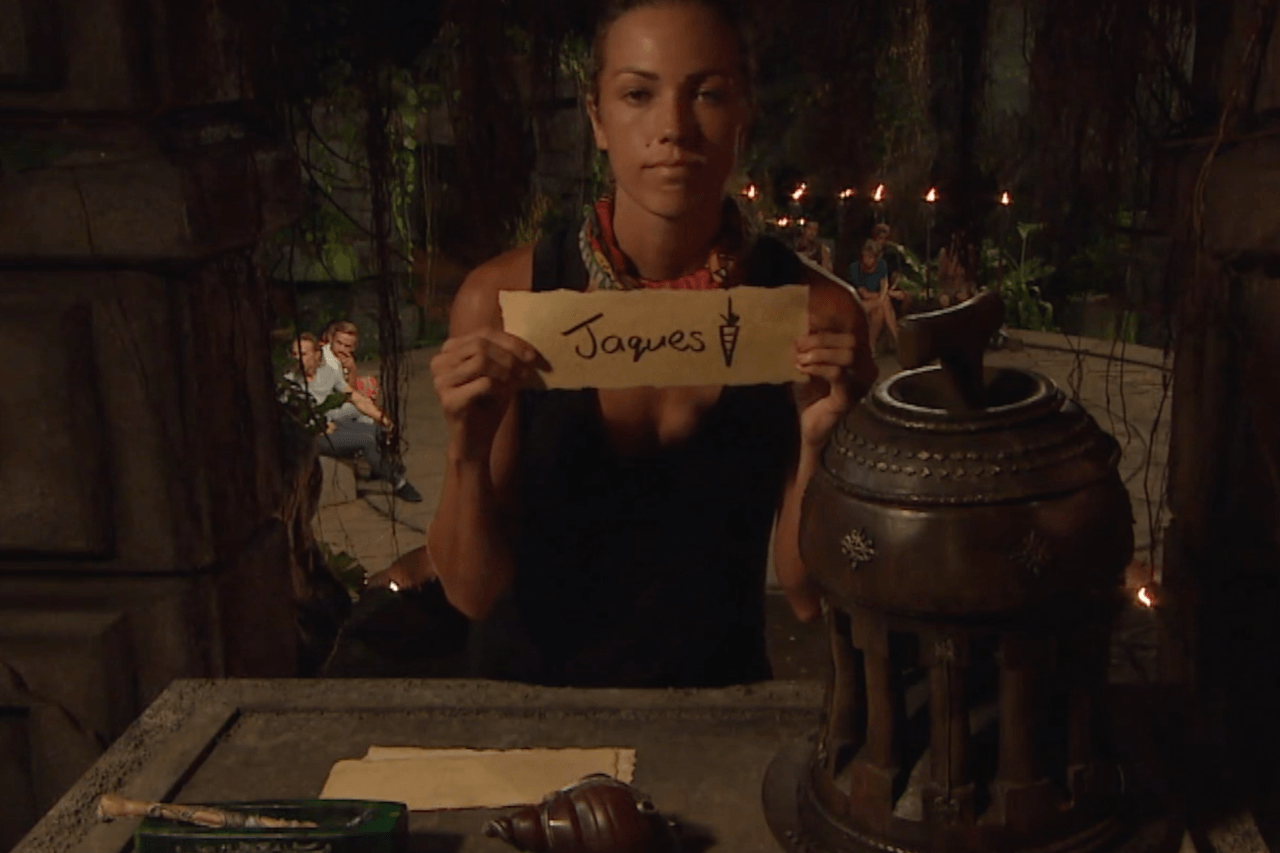 And Cobus with Steffi: 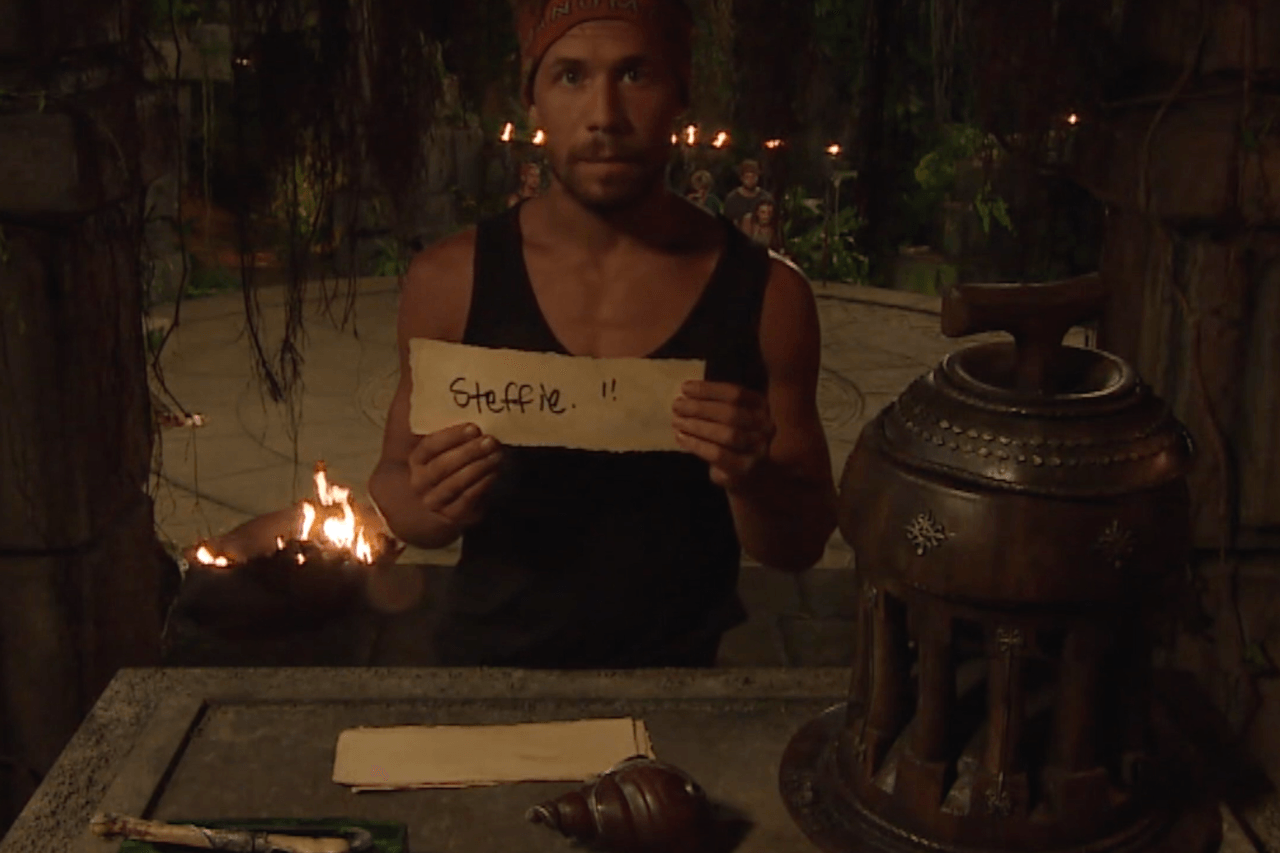 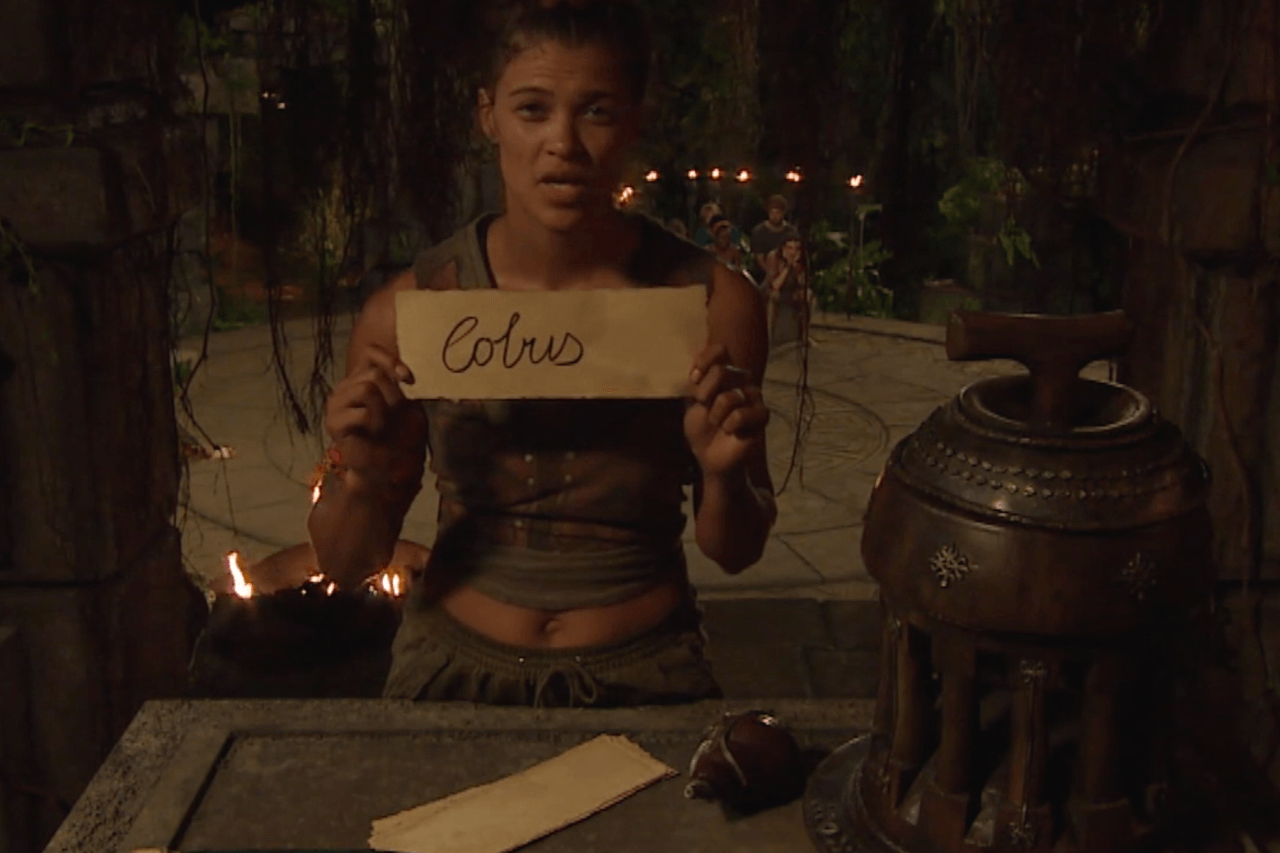 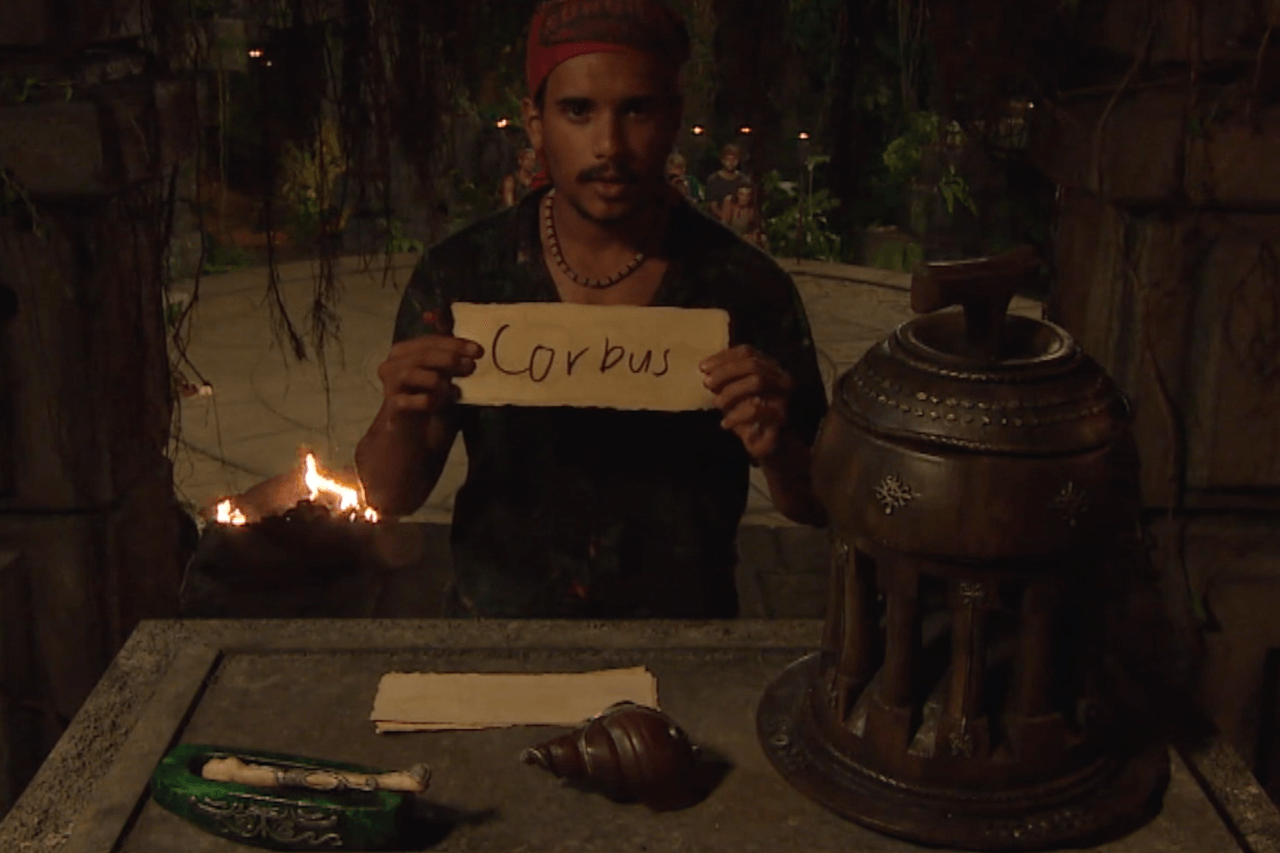 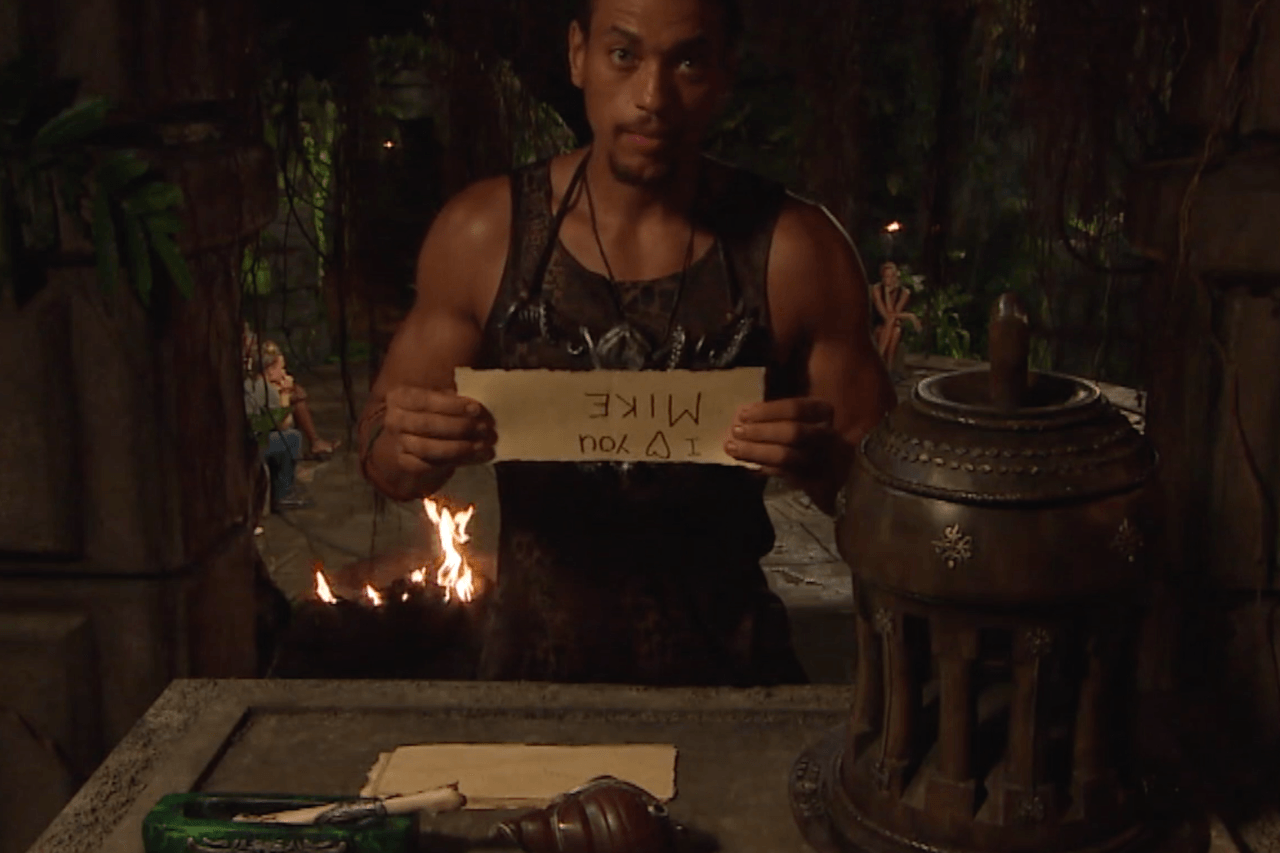 Video
Anela on that final Tribal Council – Survivor SA
Find out what Anela would have done differently.
Gallery
Episode 16: The final decision – Survivor SA
Images: Charlie Sperring and Peter RussellIn the two-hour season finale, Nicole and Anela were surprised with breakfast after heading off to the final Tribal Council, where our jury had to decide who would be bestowed with the coveted title of sole Survivor.
Video
Nico’s Diary: Tribal council tensions – Survivor SA S7
From Nicole’s difficult vote to the obvious tension between Geoffrey and Dante, Nico takes us through what it all means in the game of Survivor and how each player’s moves could help or hinder them in Survivor SA: Island of Secrets.
Video
Half-truths at tribal council – Survivor SA S7
When asked by Nico about who might be in the firing line next, Steffi alludes to hidden immunity idols, and Jacques takes umbrage.