News
14 April 2020
The game is set, what's their next move?
Subscribe To Watch

The game is in full play. It's a painful, ruthless and deceptive one. Who holds the power? Who will rise? Who will fall?

The King
King Oliver is stern, calculated and cruel. He will do anything to ensure his kingdom does not come crumbling down. No one can stand in his way and if they dare, they will face his wrath. That's not a threat, it's a promise. 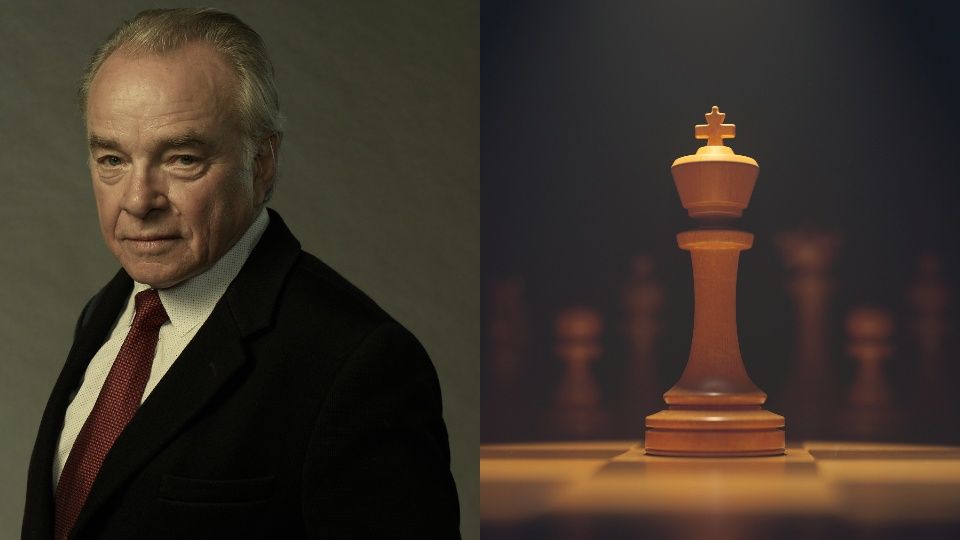 The Queen
Queen Trish is loyal to her husband and the family name. She will go through great lengths to avenge her beloved son's death, even if this means going after his loved ones. This queen may appear calm and quiet but can be just as ruthless and deadly as her king. 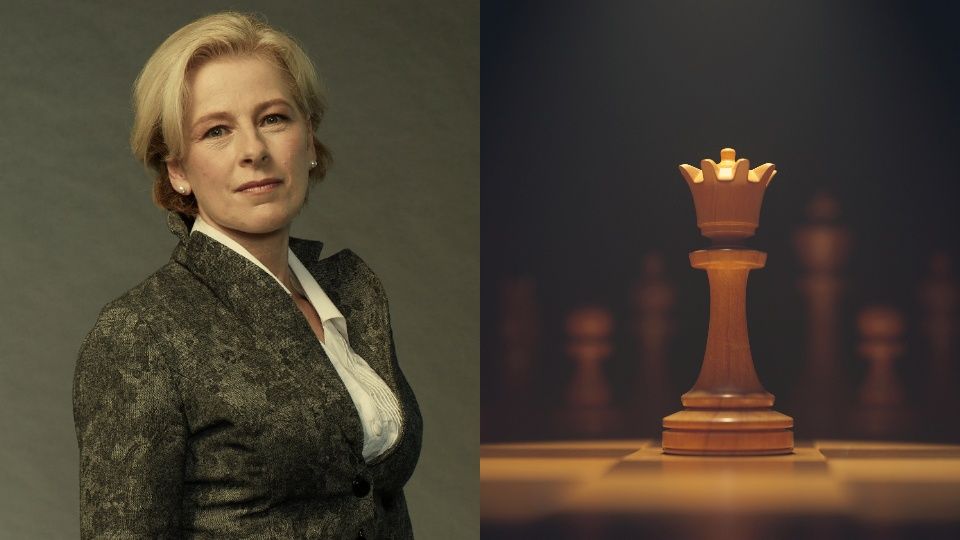 The Pawns
Abi, the widow is a fierce pawn in this vicious game. While grieving her husband's death, she is caught in the wicked games of both King Oliver and Queen Trish. She's strong, confident and won't bow down to them. Abi is ready to unleash her own courageous moves and prepare for the battle. 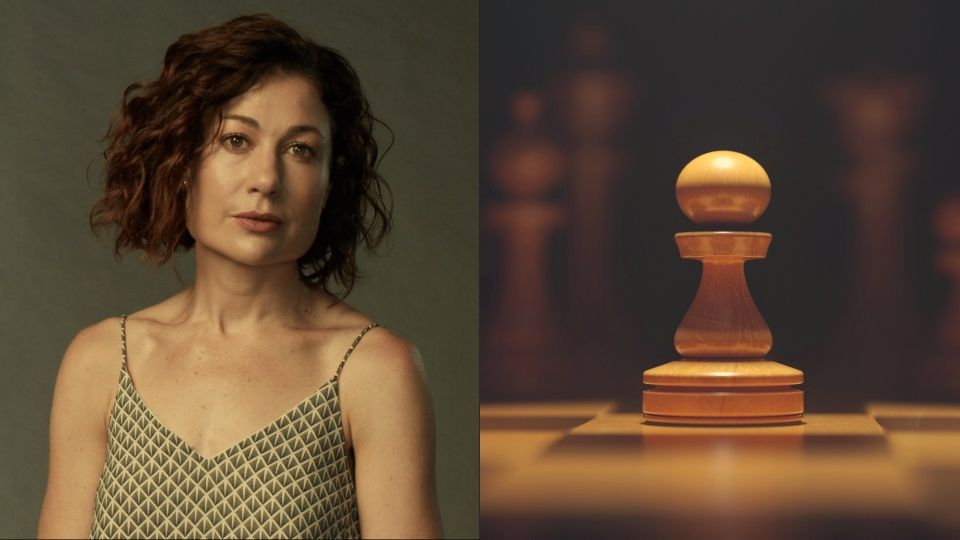 Often caught in the crossfire of her parent's evil plans, makes Tegan the perfect pawn. She tries to stand up to their wicked ways, but is often overpowered. Bold and brave, this wise pawn won't back down and is prepared to take on the king and queen at all costs. 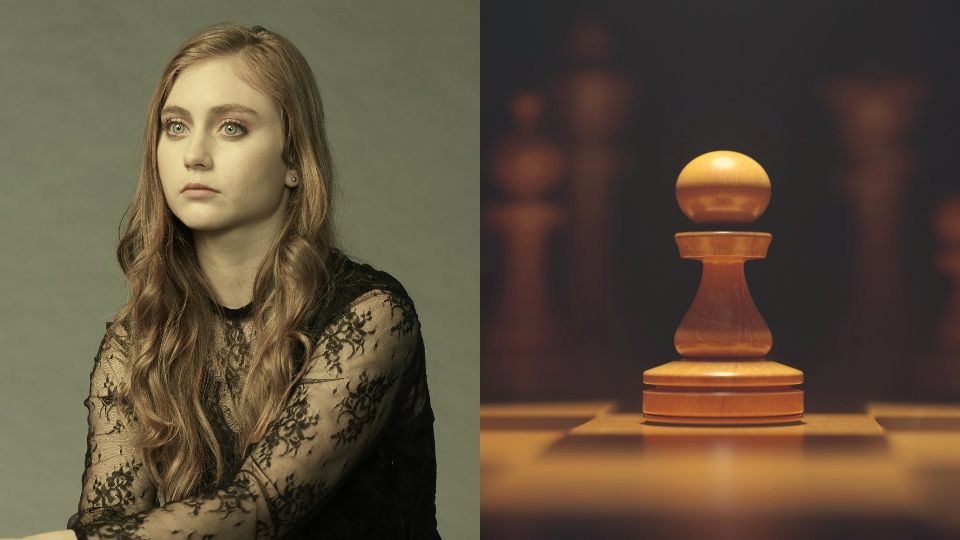 The lost son whose birthright is questioned and is forever caught up between his grandparent's games. Matthew is the smart pawn that watches their every move and knows when to strike. He fights for his right to the family throne as he slowly uncovers the truth. 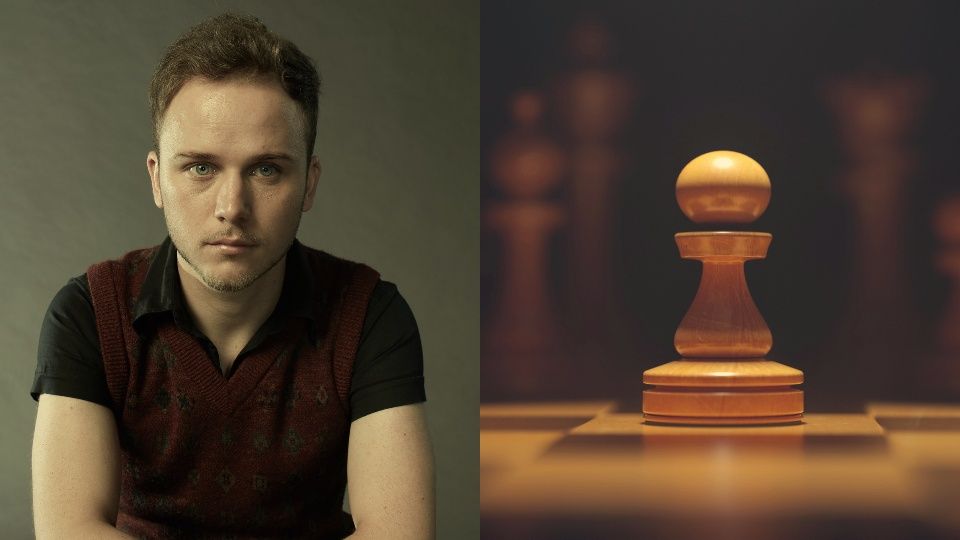 The game of family ties and family lies continues. What's their next move? Tune into Still Breathing on Thursdays at 20:00 on #MNet101 to find out. Play along with #StillBreathingSA on Twitter (@MNet), Instagram (@mnettv), and Facebook (@MNet).