1. What is it like to be back for Season 9 of NCIS: Los Angeles? 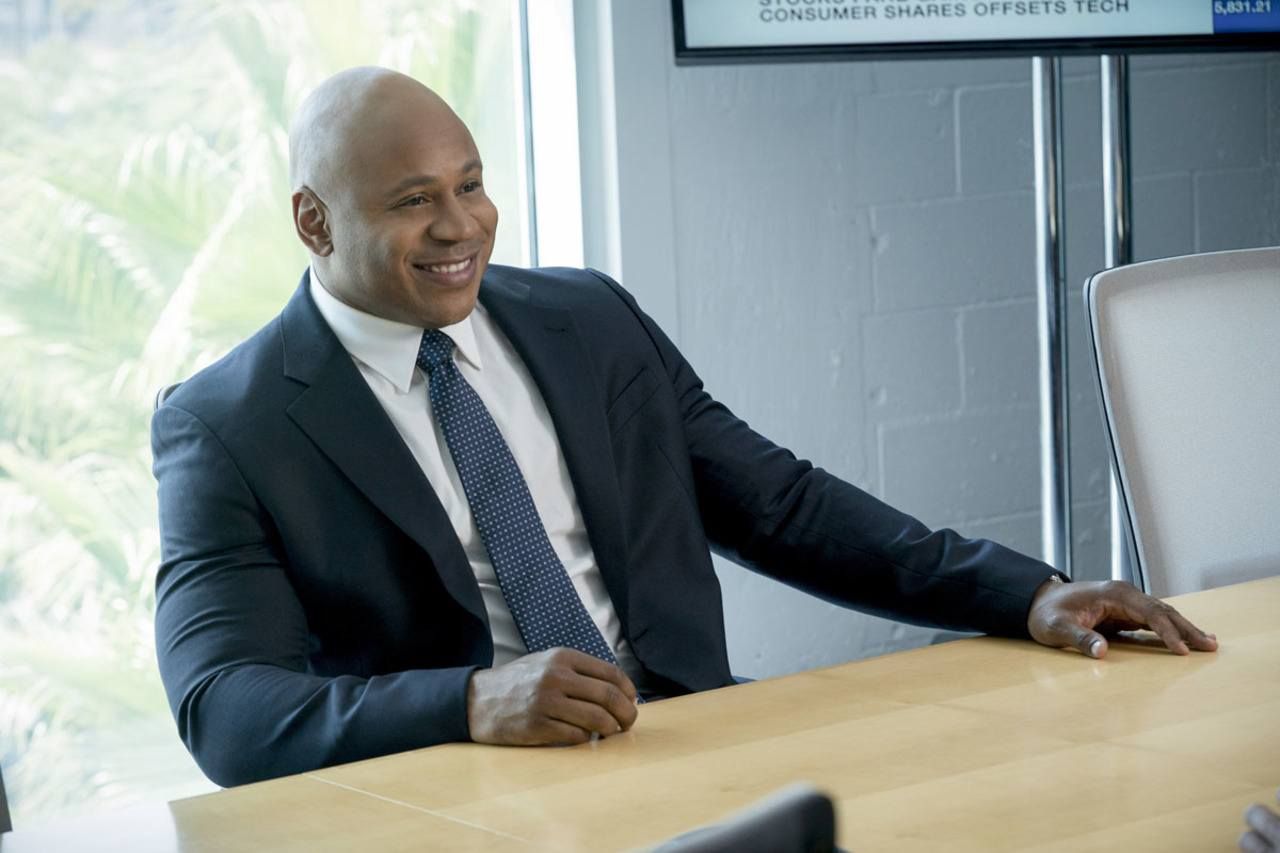 2. How satisfying is it to get to play Sam’s more dramatic scenes on the show?

I have a lot of fun with the work. I have a lot of fun…as an actor doing different stuff. I love…bringing vulnerability to characters and…bringing things to characters that people wouldn’t expect…up to this point it has been pretty easy for me to rely on the jock thing…But in terms of…just doing something different, doing something that is challenging…as an actor, it’s nice to have those layers. It is tough, though, because, you know, you grow these connections and these ties to these characters and you have to kind of really in your mind break those connections when those things happen in order to create that real, you know, atmosphere inside yourself. But it is fun.

3. How will the new characters in Season 9 change the dynamic of the team? 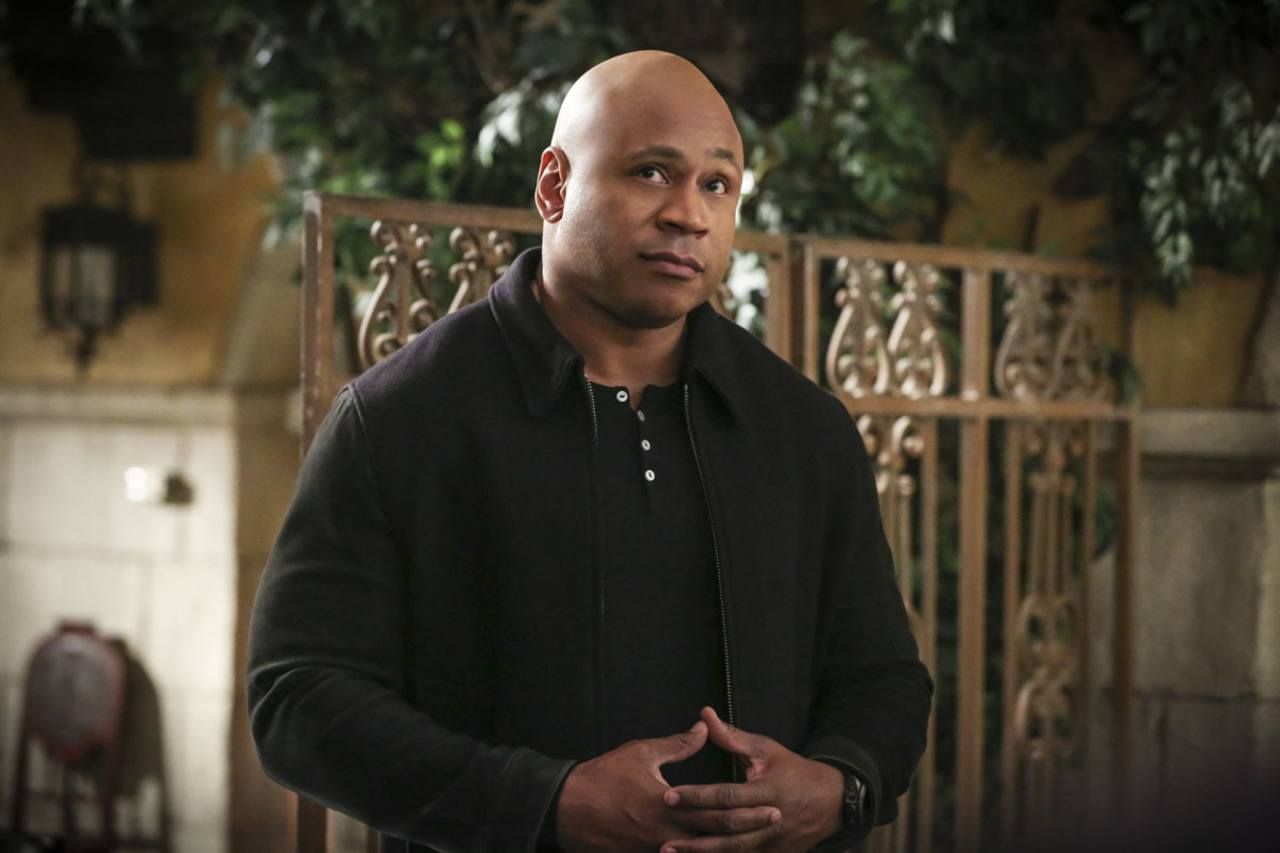 4. What is it like having co-star Nia Long come on board as Mosley in Season 9?

It has been a lot of fun…[Nia Long] is a consummate professional and talented, comes off great on camera. She has been doing this a long time. We actually did a film together many, many years ago called In Too Deep where I played a – I was more of a villain and she was the love interest of Omar Epps who played an undercover police officer. But she has been a lot of fun on set and, you know, she is working every day, getting her sea legs under her and just getting used to this NCIS: Los Angeles life.

5. Do you enjoy shooting the more unconventional scenes on the show? 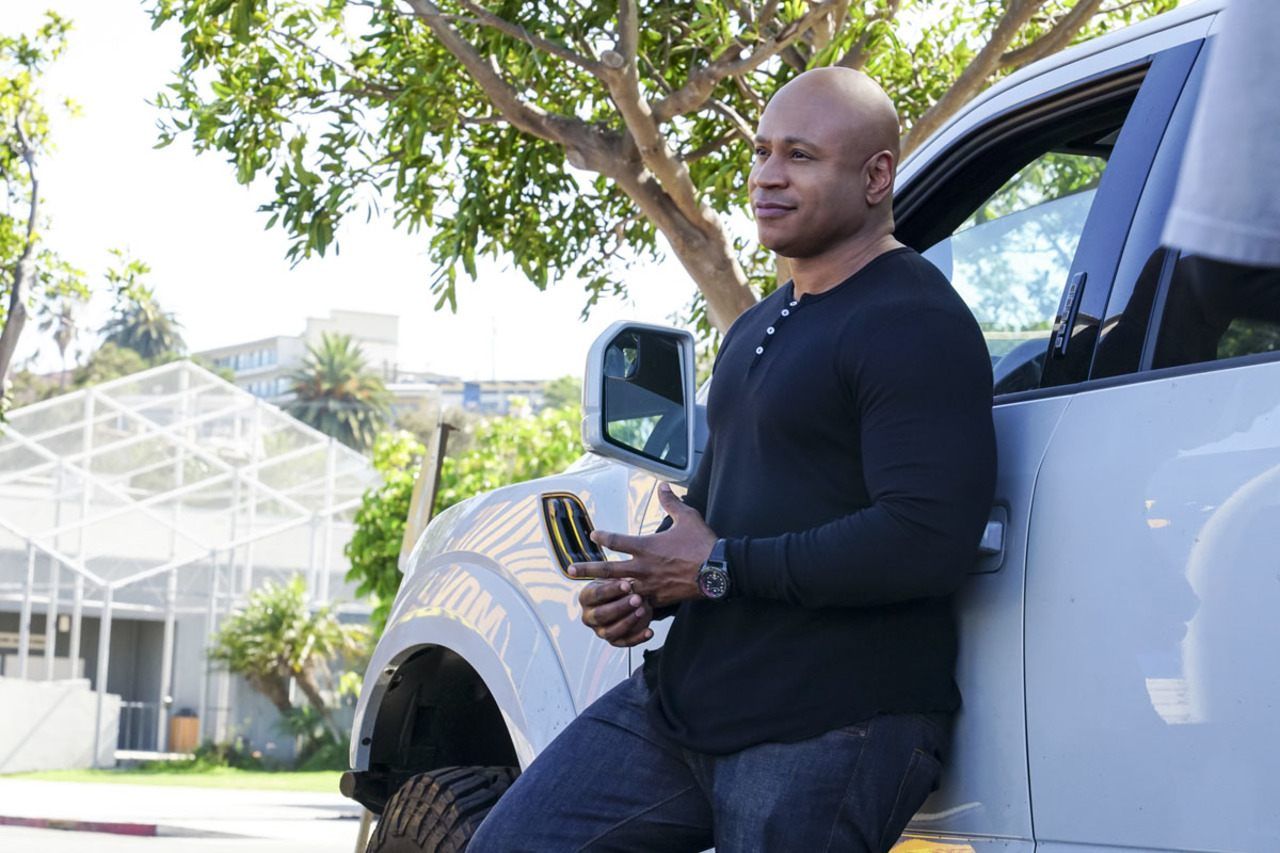 You do a show. You hope people like it. We didn’t know it was going to be on this long. I thought it would be, you know, a couple of years. I didn’t know. But I’m glad people enjoying it. And…like I always say, it’s good to be able to entertain the world and help them escape their problems... Everybody has their place in this world. Some people defend us, some people heal us, some people entertain us, some people teach us, and some people do a combination of all those in other ways. But, you know, for us to be able to entertain the world and make life easier, help them escape their problems through this show, I’m glad we’re doing it.