1. How does it feel playing Callen for nine seasons on NCIS: Los Angeles?

It has been amazing to...continue on with one character and it’s not a book that you can read and you know where it is headed and you’re playing the part as it evolves. This is kind of happening in real time and the scripts come in. And, you know, some scripts, there is not any new character development and then all of a sudden, they’ll be a couple episodes where, you know, some life-changing events or information are presented to the character and you get to, as an actor, kind of deal with that. So, it has been amazing to be on that ride and I was looking forward to the new scripts that [R. Scott Gemmill] and all the writers come up with. 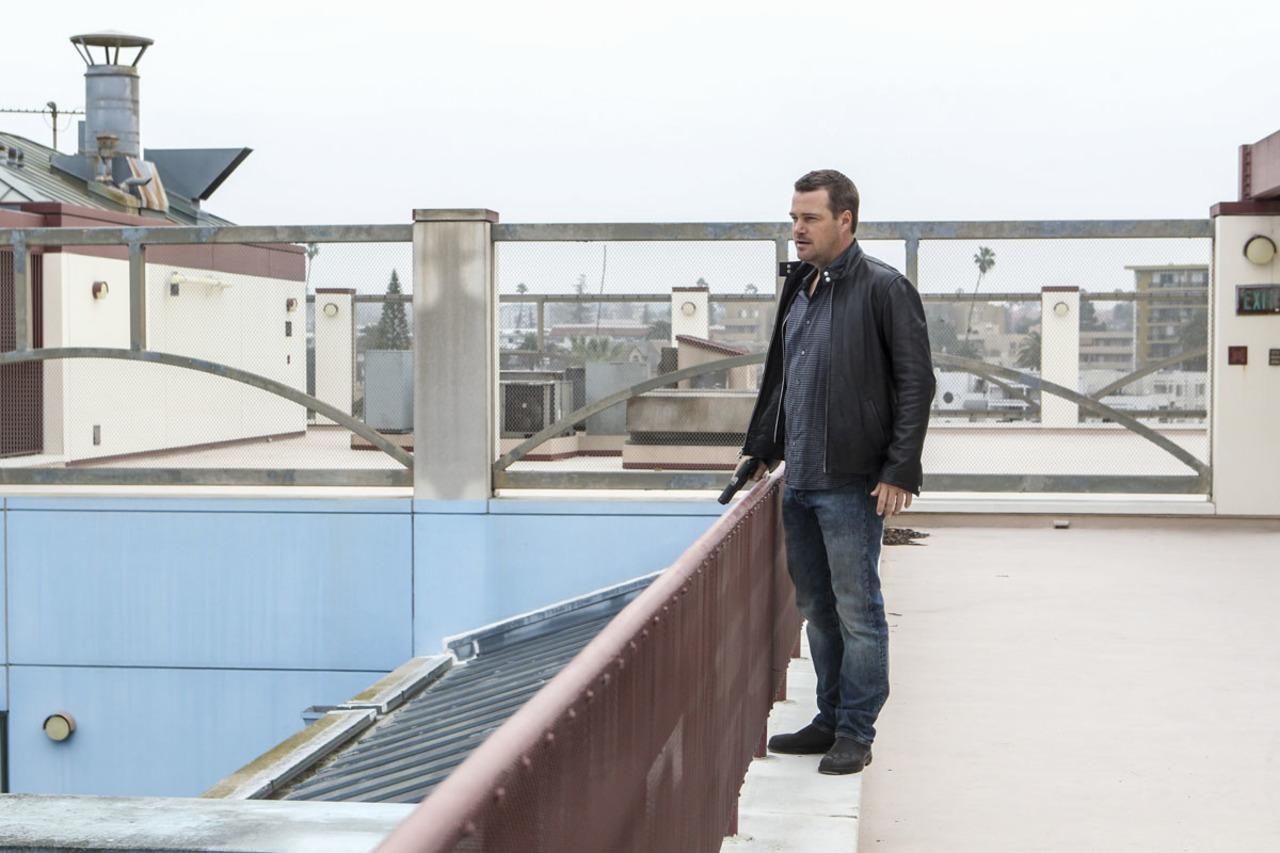 2. Will Callen be luckier in love this season?

I think so, and I think that we’ll see more of Anna and Callen together at some point. I think that – I know Callen was interested in her. He told me. We’ll see. I mean, there are still a lot of episodes to do this year. 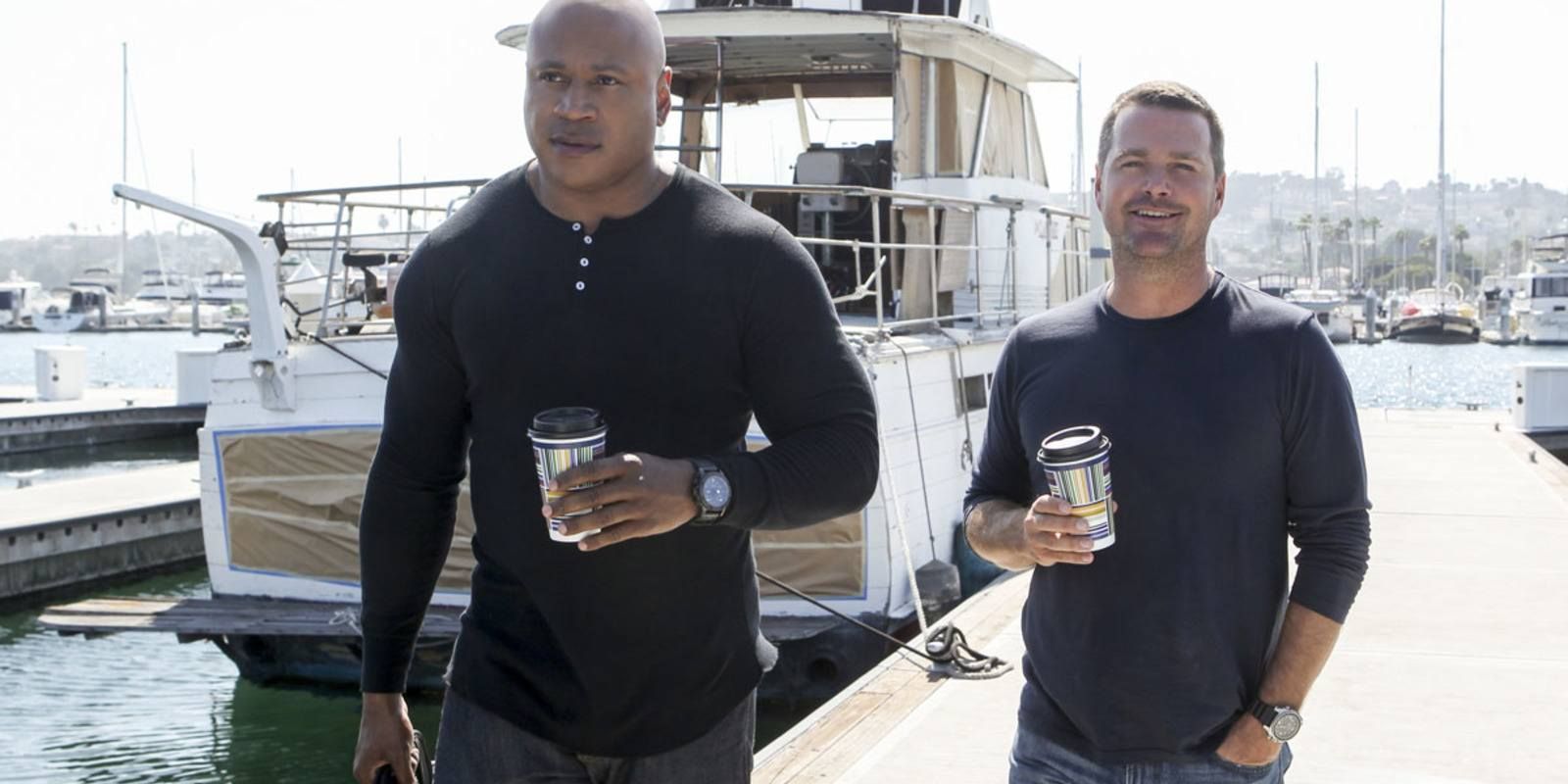 I forget the number of crew members that have been there for every episode as well. It is a substantial number. And I think that everyone really kind of has it as a badge of honour that they’ve been there the whole time and I couldn’t be more proud of what we’ve done and the team that we built and the way we get through the day and the week and the episodes. It’s pretty amazing. It is – I say it all the time, but it is an incredibly well-oiled machine and you don’t have to waste time on kind of meaningless things. It is a great environment to creatively create things. 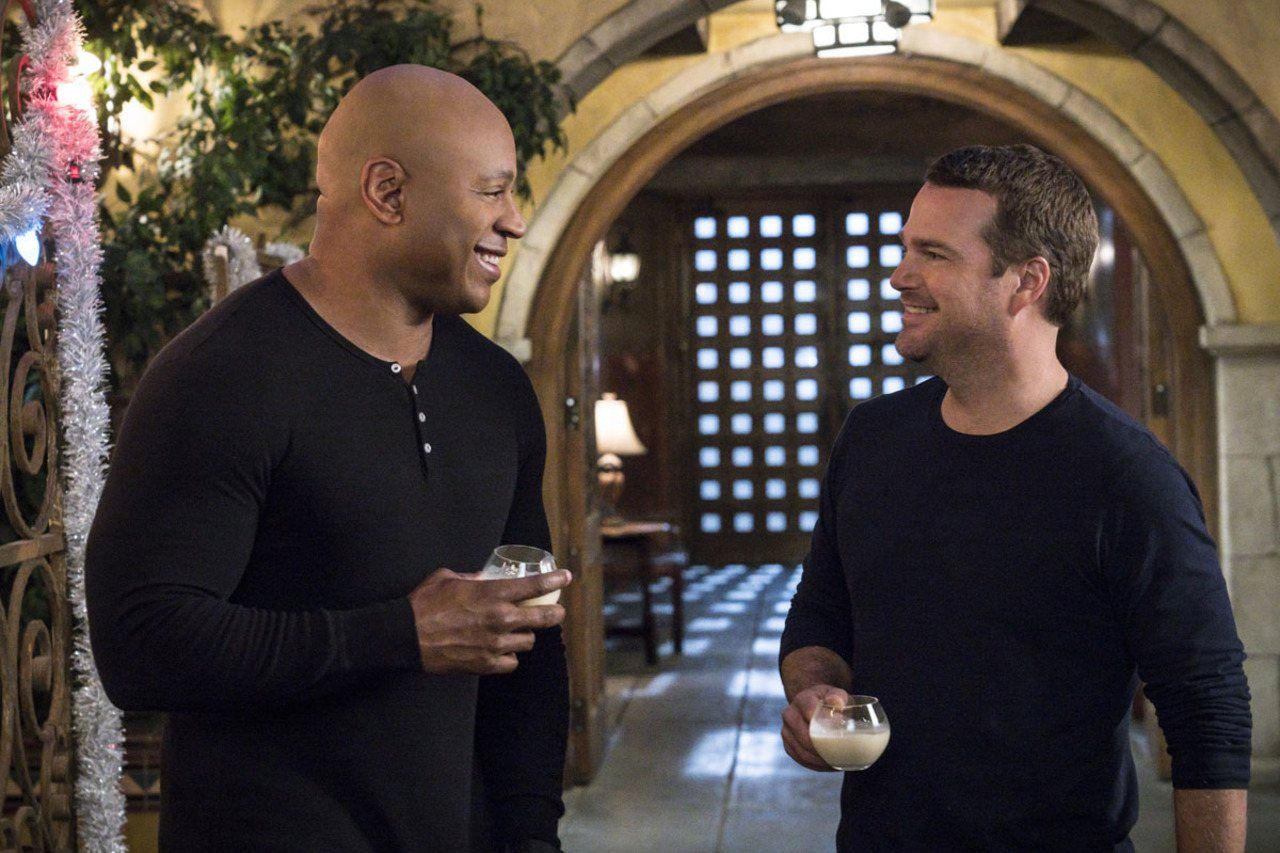 4. Are you amazed by how much these characters have developed over 200 episodes?

It is amazing. We’re over 200 episodes in and I feel like there is still so much more to explore, not just with Callen, but with so many of the other characters. And it’s I guess a tribute and a testament to our writing staff that, you know, they’re not trying to – they’re not backing themselves into a corner with some crazy storyline that they can’t pull themselves out of it. There is – it’s a slow growth and then all of a sudden, they’ll kind of hit the gas on certain characters at certain times and develop things further and then that sets up and you let that person kind of enjoy that plateau – or the character enjoy the plateau and live life and go through cases at that level and then it continues on to evolve. 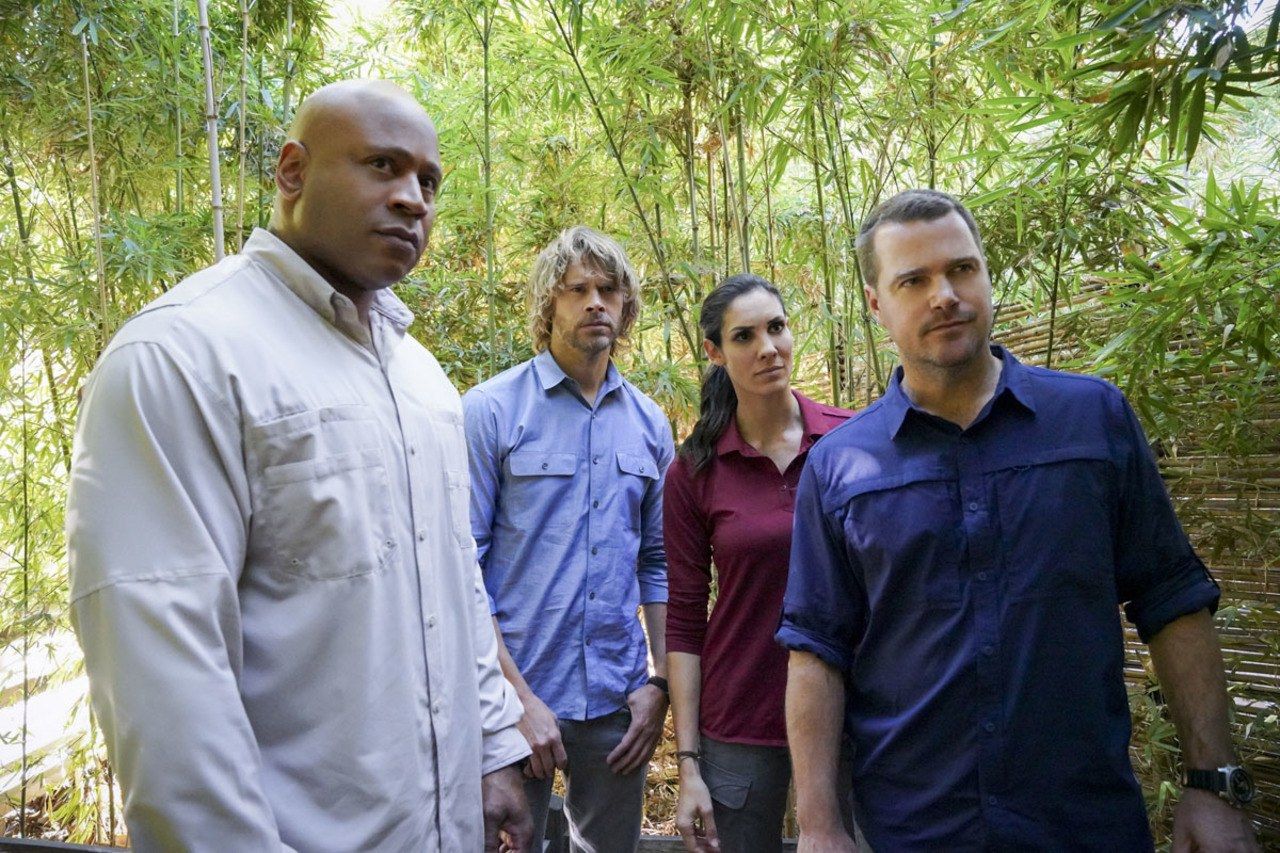 5. Why will we love Season 9 of NCIS: Los Angeles?

Season 9 is, you know, the stakes are higher for everyone with what Sam has just gone through with his wife. With Hetty being gone, that is as tough as losing a family member for Callen. I mean, it is something that is on everyone’s mind and more of the same action, more of the same fun and comedy and humour and we’ll just keep this train running.