Things you need to know about Celeste Ntuli – Isibaya

Viewers know her best for her role as Siphokazi on South Africa’s beloved telenovela, Isibaya, but there’s even more to this powerhouse.

We bring you the low-down on Celeste Ntuli.

Celeste is the queen of comedy, and the first-ever local female comedian to record a one-woman show, called Seriously Celeste.

She has scooped several awards, including a SAFTA for her role on Isibaya. 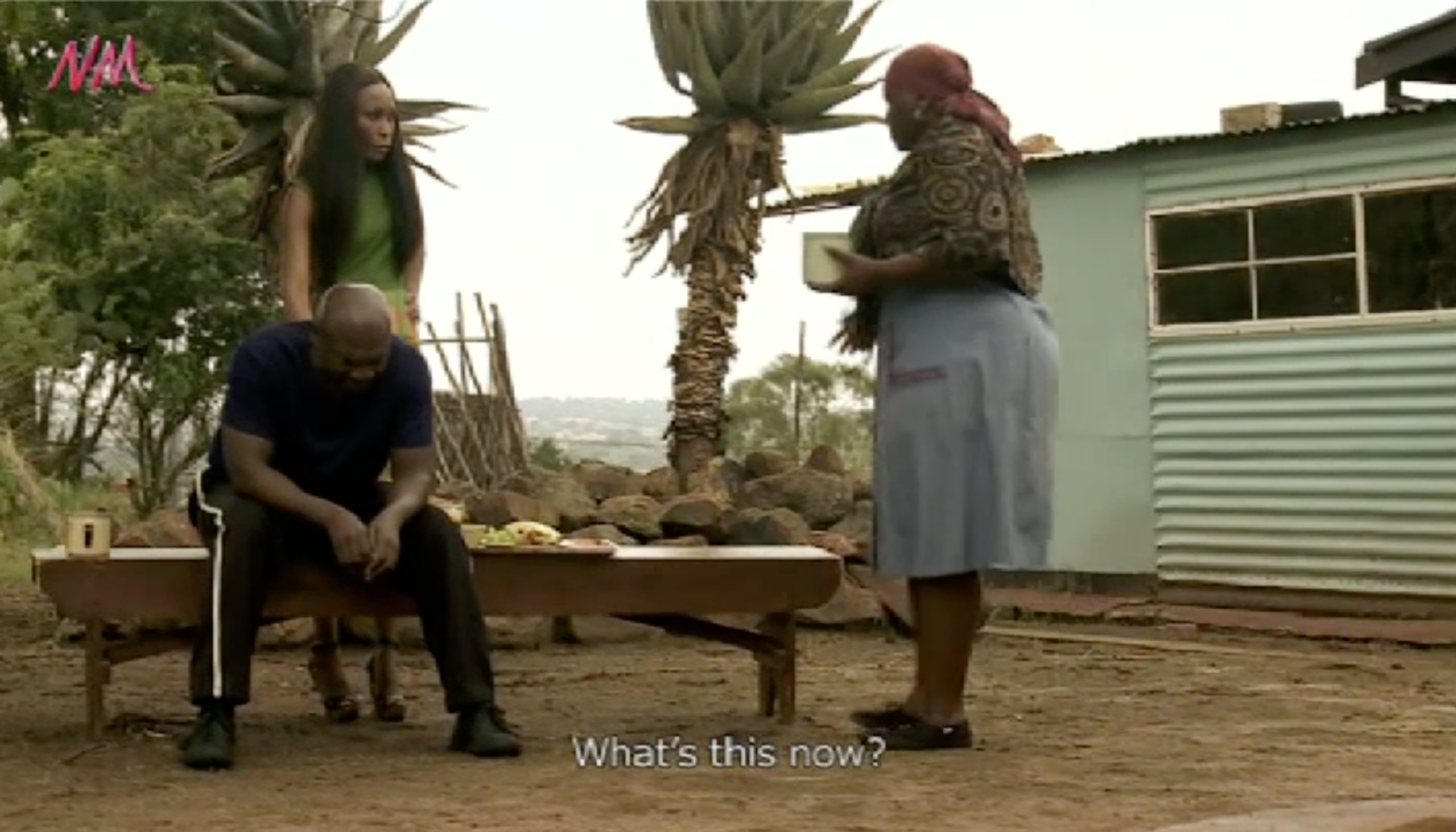 From a big family

Celeste is from a family of eight children, of which she is the sixth. From a young age, to attract attention, Celeste had to be louder and funnier than all her siblings. 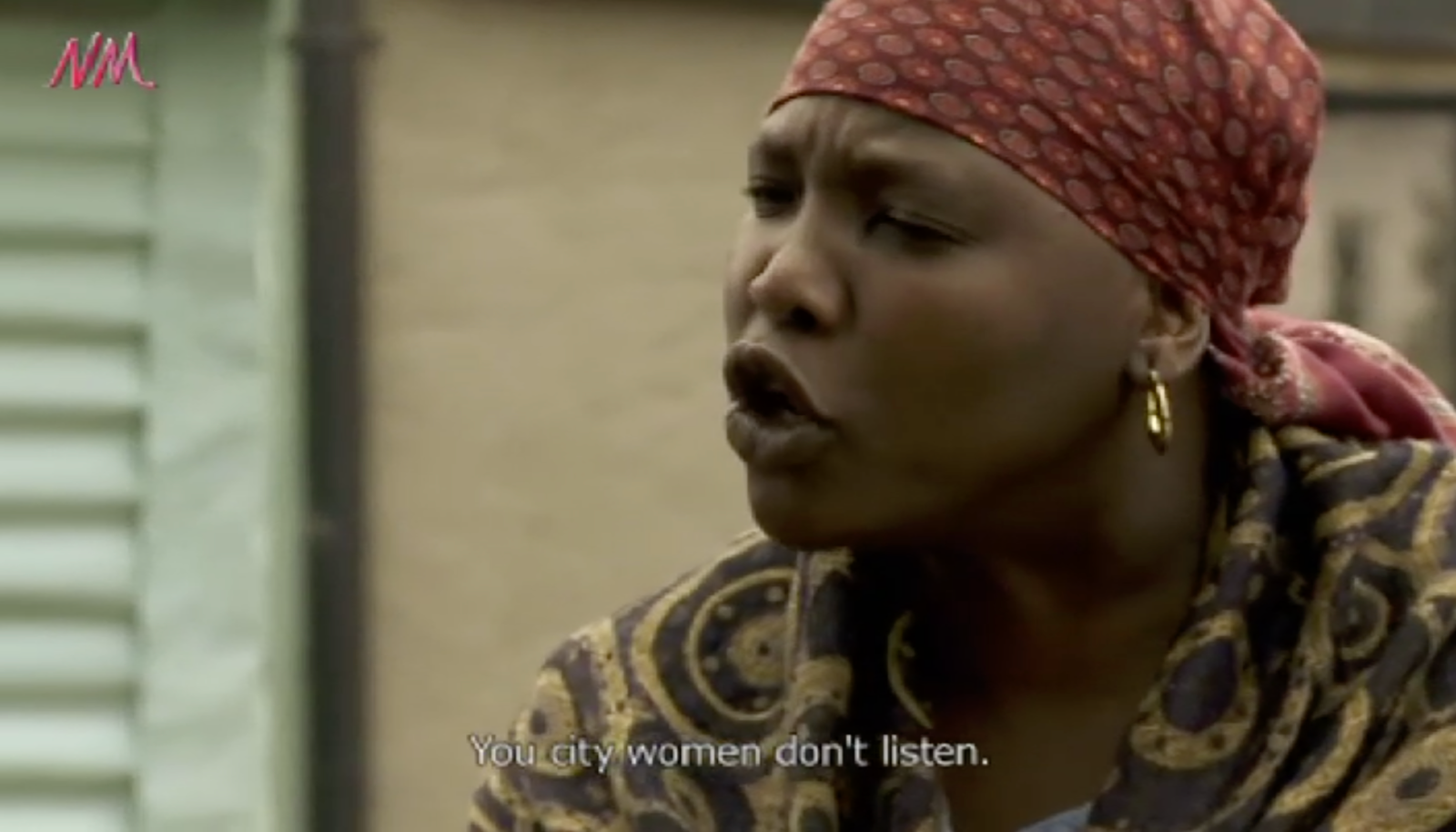 Thus far, which Celeste Ntuli moment has been your favourite on Isibaya? 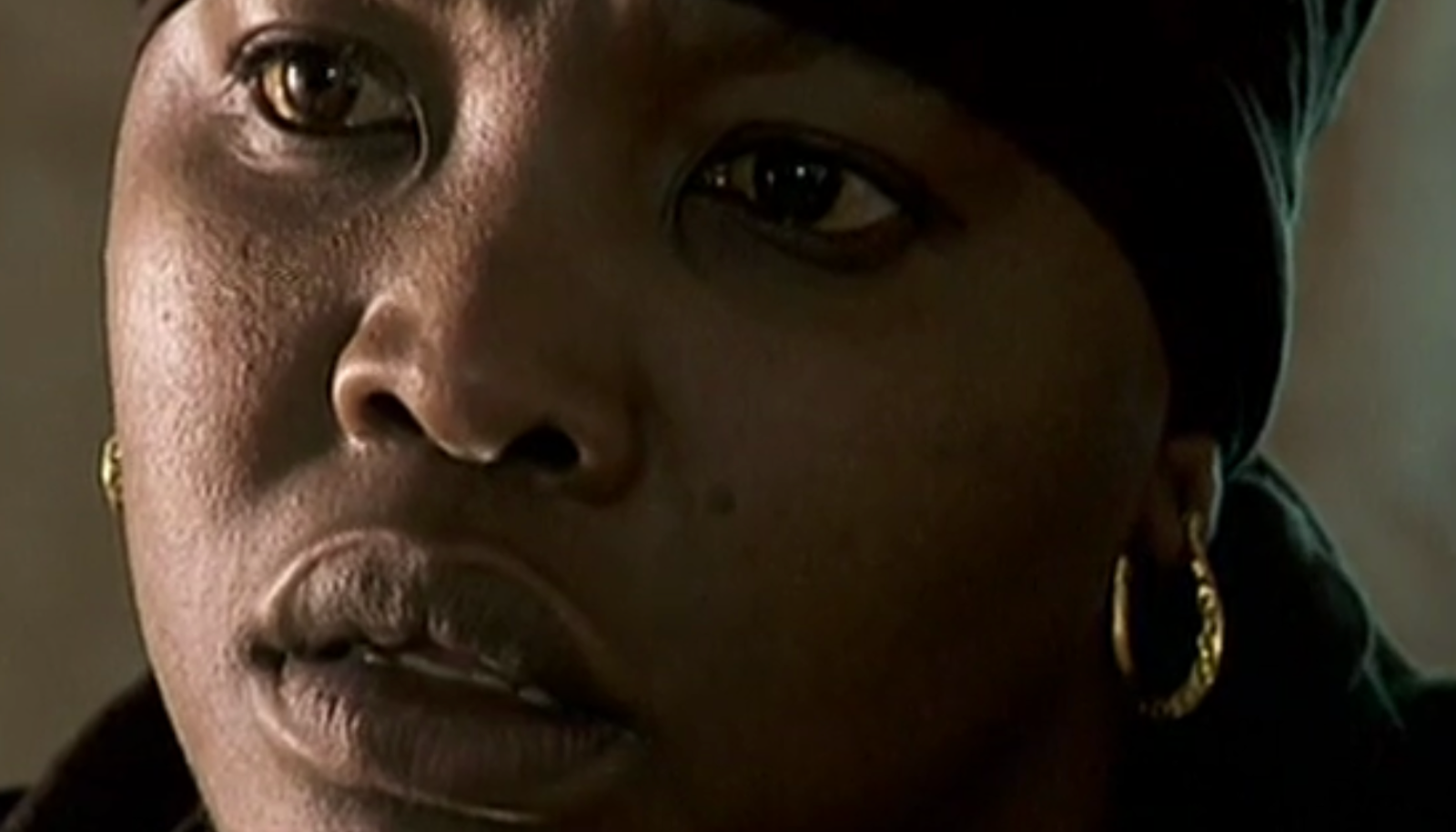 You can catch Celeste Ntuli on Isibaya daily on #NovelaMagic, DStv channel 165. If you want to join our Novela Magic fam conversation on the shows, follow Novela Magic on Facebook and Twitter using #NovelaMagic.

Video
Thandeka and Sbu get serious - iNkaba
Iris is fed up and want to go back to her soft life in Joburg. Thandeka wants to take things to the next level, but Sbu seems hesitant.
Video
Here comes big trouble - Ajoche
Things get out of control when an already drunk man calls for more alcohol. An unknown woman cries wolf and when the truth comes out, there's big trouble.
News
Kiss and tell
Pucker up, It’s International Kissing Day!
News
iNkaba joins Novela Magic
Say hello to iNkaba!