Whether it’s badass queens like Oofuni (Ajoche), Mkabayi (Isibaya) or Zuba (Zuba), we are giving props to some of the strongest female leads who are breaking boundaries.

Feared by many, she’s the first of her kind. She’s the manipulator and seducer of great men and the avenger of the people of Aboh. Played by Lota Chukwu, in the presence of men, Oofuni stands fearless. She exudes power, and when she enters the room, even kings tremble. 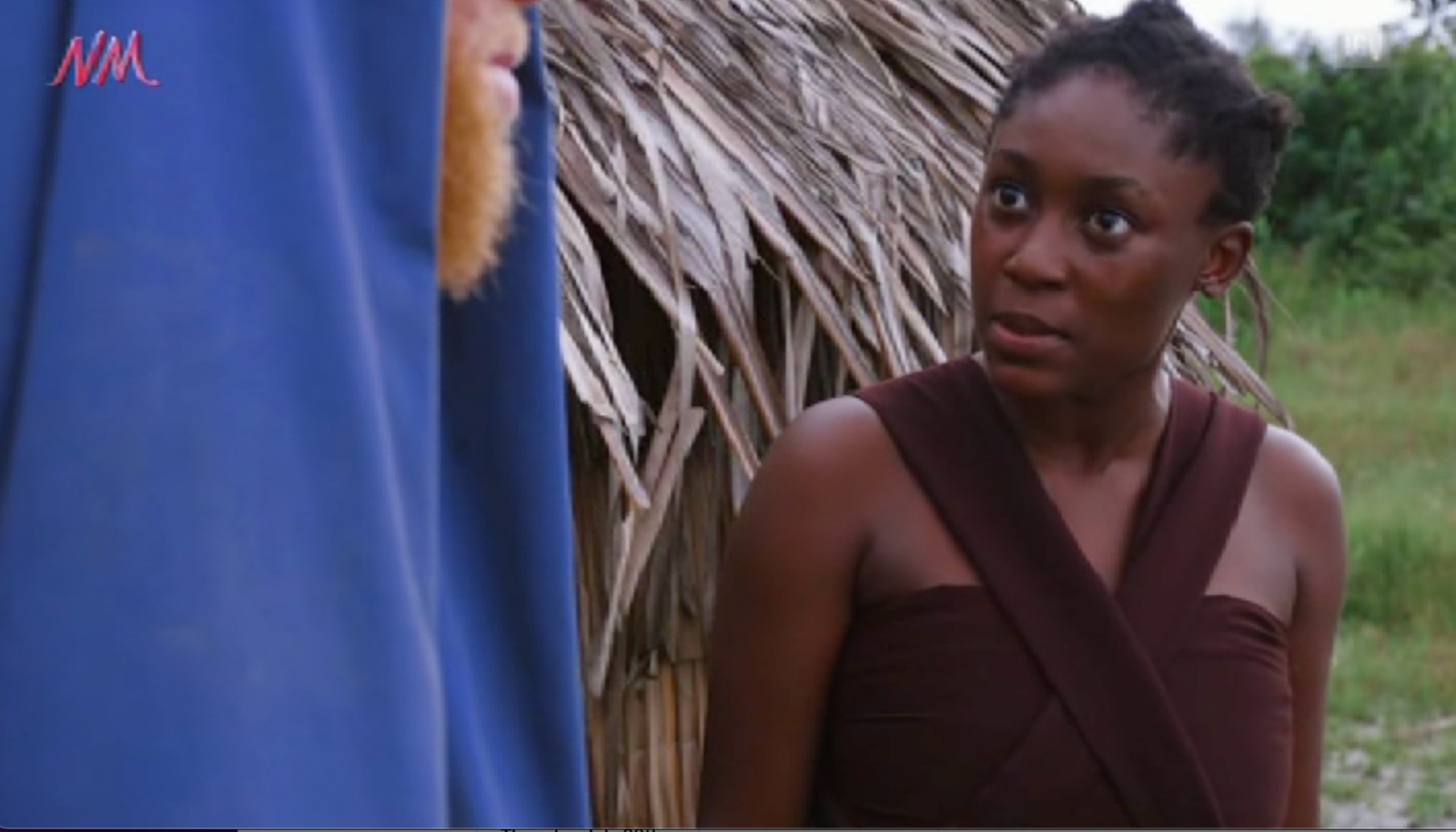 Mkabayi, played by Thembi Nyandeni, is tough-talking and stands defiant in the face of danger. She’s the matriarch of the Zungu clan, and a force to be reckoned with. Mkabayi is lethal, whether with an AK-47 or her words. She will protect her family at all costs, even if it means taking on men twice her size. 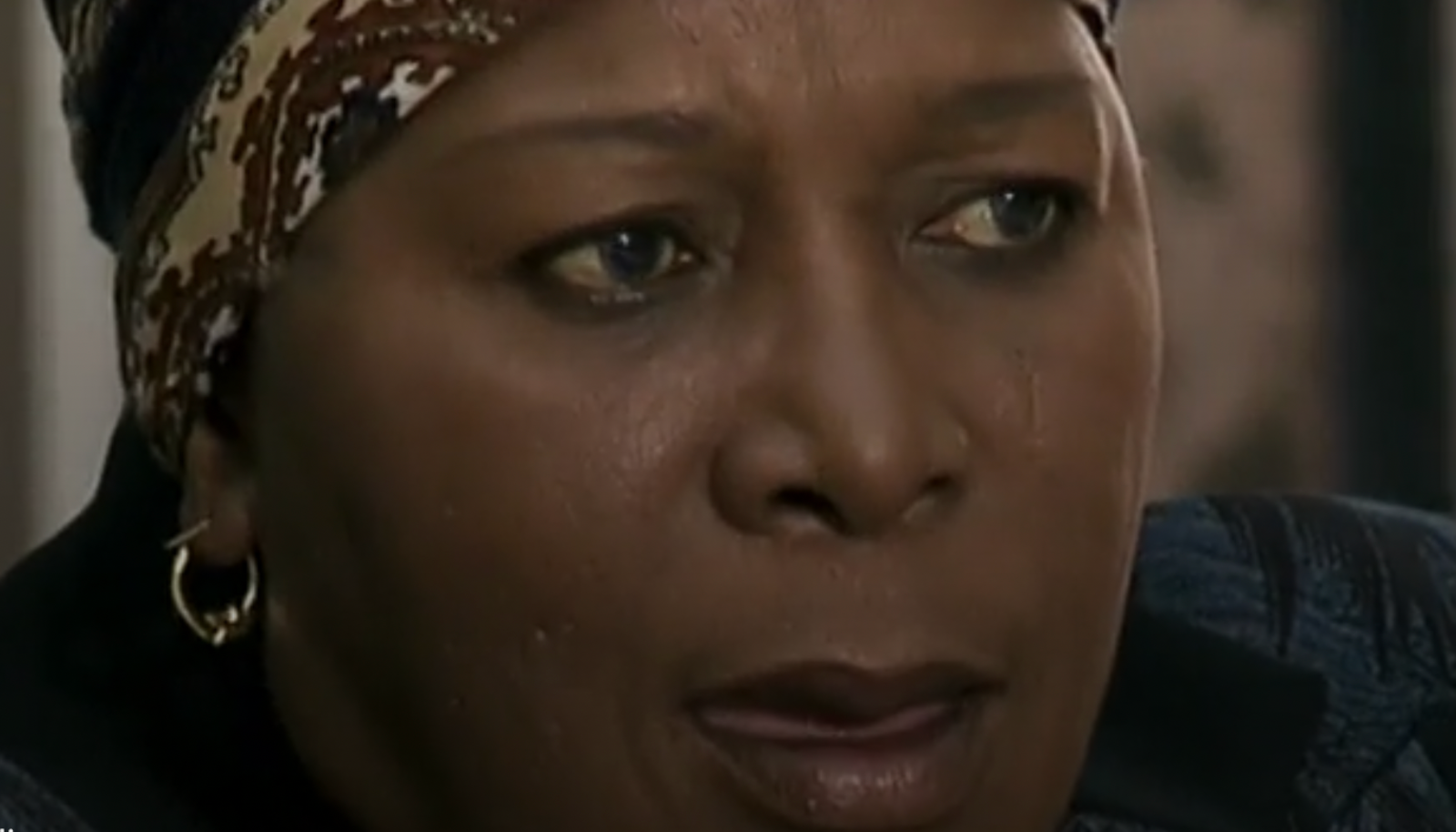 Zuba, portrayed by Mwaka Mugala, retains her femininity, showing strength and courage. She may appear tame and timid, but don’t be fooled. Zuba is fierce and gives a good fight. She rises from poverty to make her mark in the fashion industry. 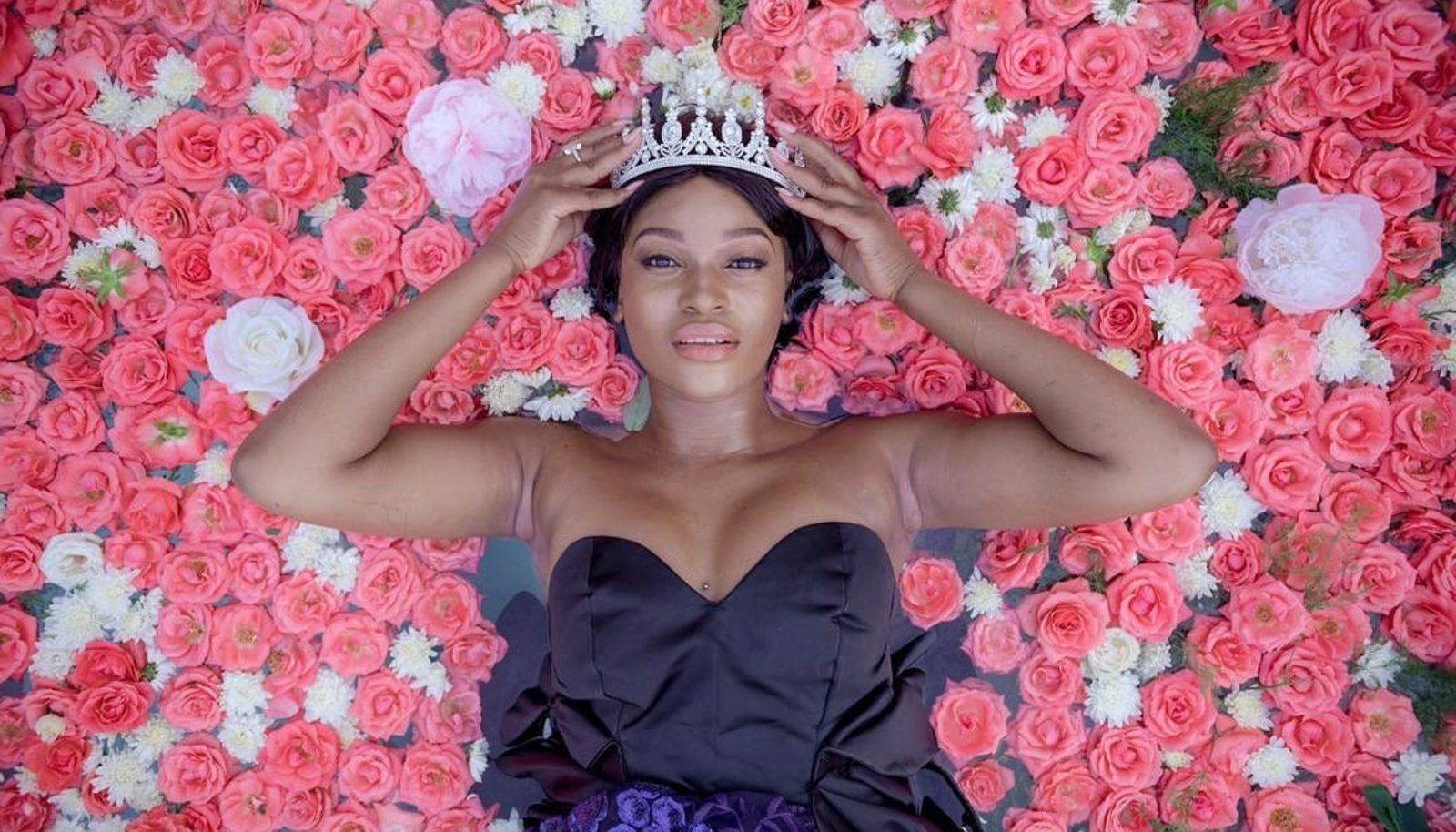 At Novela Magic, we raise our glasses to these amazing women this Women’s Month!

You can catch these leading ladies daily on #NovelaMagic, DStv channel 165. If you want to join our Novela Magic fam conversation on the shows, follow Novela Magic on Facebook and Twitter using #NovelaMagic.

Video
Here comes big trouble - Ajoche
Things get out of control when an already drunk man calls for more alcohol. An unknown woman cries wolf and when the truth comes out, there's big trouble.
Video
Is she ok? – Legacy
After getting a call about Felicity, Angelique goes back to the hospital and runs into even more trouble.
News
Spotlight on Thembi Nyandeni – Isibaya
Getting to know Thembi Nyandeni aka Mkabayi Zungu.
News
Oofuni of Aboh
A woman, healer, temptress and defender