News
15 June 2020
The Arrowverse is taking over your universe!
Subscribe To Watch

You have heroes and then you have legendary heroes!

Here are our top 3 reasons to tune into DC's Legends Of Tomorrow.

A stellar cast leads this action-packed series with some big and familiar names. The cast includes Dominic Purcell, Nick Zano, Matt Ryan, and Caity Lotz. You will know some of these actors from earlier TV shows. Plus, with the super cool crossovers in the Arrowverse, you're going to see your other favourite DC heroes do what they do best! Big names mean big action! We're in for one heck of a ride. 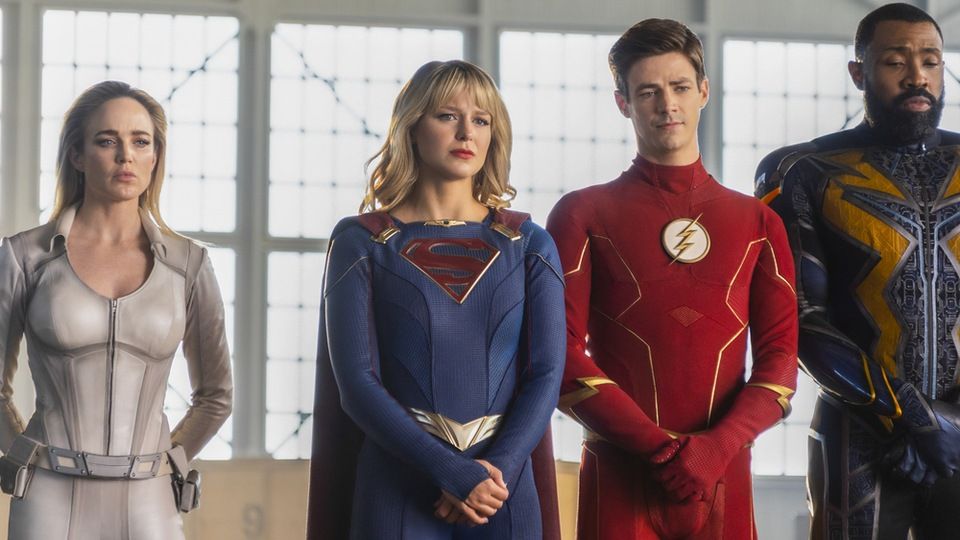 The best part of being a superhero is having uber-cool superpowers. These heroes have some of the coolest powers ranging from catching flying arrows in mid-air (a skill we'd die to have) to the ability to harness the power of air! Nothing can stop this fierce and fiery team. We're gonna tell you a little secret, one hero has a new superpower that will be revealed in season 5, keep watching to find out 😉 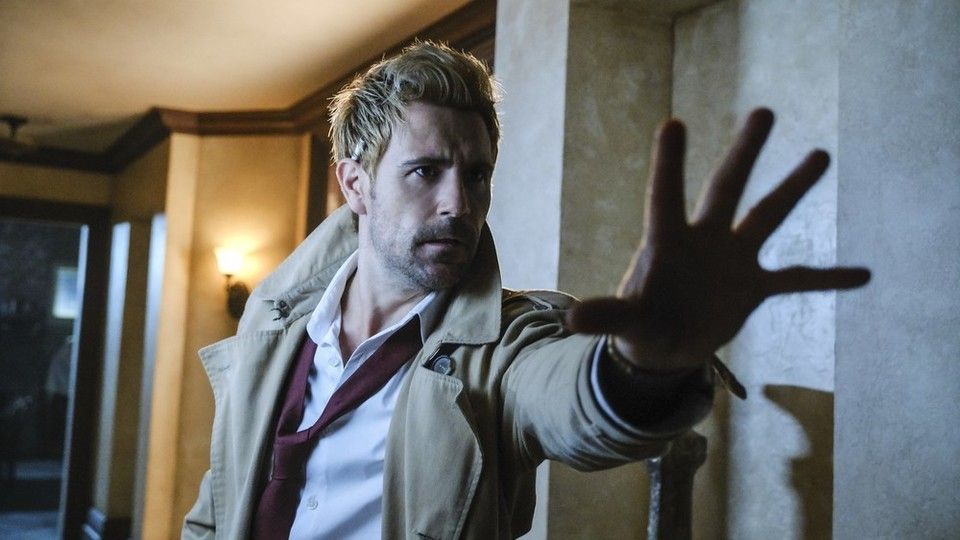 Ok, so what's a superhero without an equally matched villain? Trust us, this series is full of them in all shapes and sizes and they're ready to take over the world! We must admit Damien Darkh is kinda our fave villain. 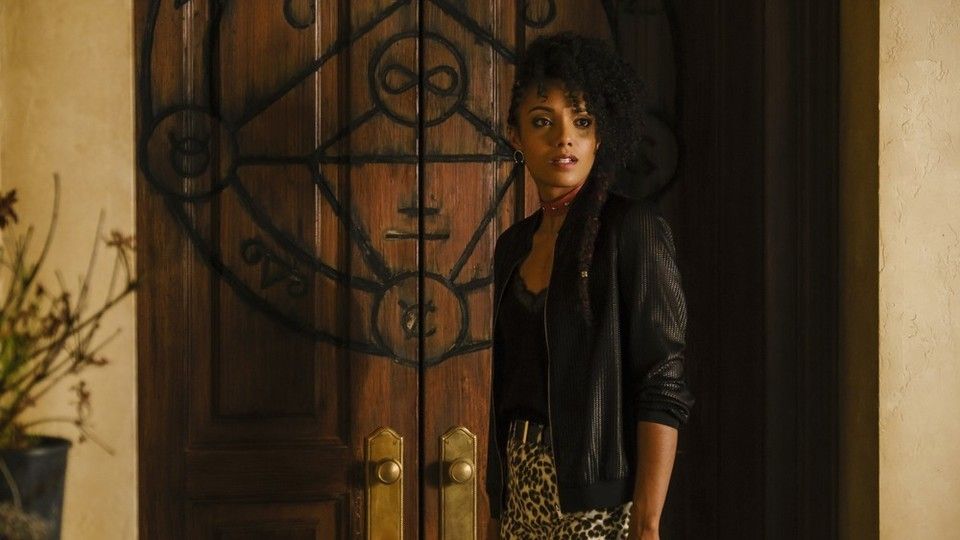 The cast and the producers came together at Comic-Con and discussed season 5, getting into character and their favourite moments from past seasons.

Dive into the Arrowverse with DC's Legend's of Tomorrow S5. Join our superhero Saturdays every week on #MNetCity:

Why We Love Supergirl

A Hero In Arrow

Video
Watch the trailer for MasterChef Legends USA
Gordon Ramsay, Aarón Sánchez, and Joe Bastianich unite with a host of legendary names from the culinary world to mentor-driven home cooks who aspire to be crowned the next MasterChef winner. Watch MasterChef Legends USA season 11 on Me this June.
News
Cool facts about DC's Legends Of Tomorrow
Did you know these things about our legendary heroes?
Gallery
DC Super Hero Girls: Legends of Atlantis
Browse through images from DC Super Hero Girls: Legends of Atlantis.
Video
Watch the Trailer - Tomorrow Never Dies
Pierce Brosnan returns to the role of James Bond in the 18th Bond film by Eon Productions, Tomorrow Never Dies.