News
16 November 2022
We've got the scoop on the new Gossip Girl.
Subscribe To Watch

Hello Upper East Siders! This just in, a new generation of preppy high schoolers arises with the Gossip Girl reboot. What can you expect? Will there be drama? Who will find love? Well, we’ve got all the gossip right here for you.

The new Queen B of Constance Billard is Julien Calloway, played by newcomer Jordan Alexander. Julien is a smart social media influencer and will stop at nothing to get what she wants, even if it means playing dirty. She reunites with her half-sister Zoya Lott, played by Whitney Peak. Zoya is quite the opposite of Julien, she is more reserved, has high morals, and as the new girl at Constance Billard, she has enormous trouble fitting in. It's like we always secretly wished Blair and Serena were sisters...oh well, moving on. 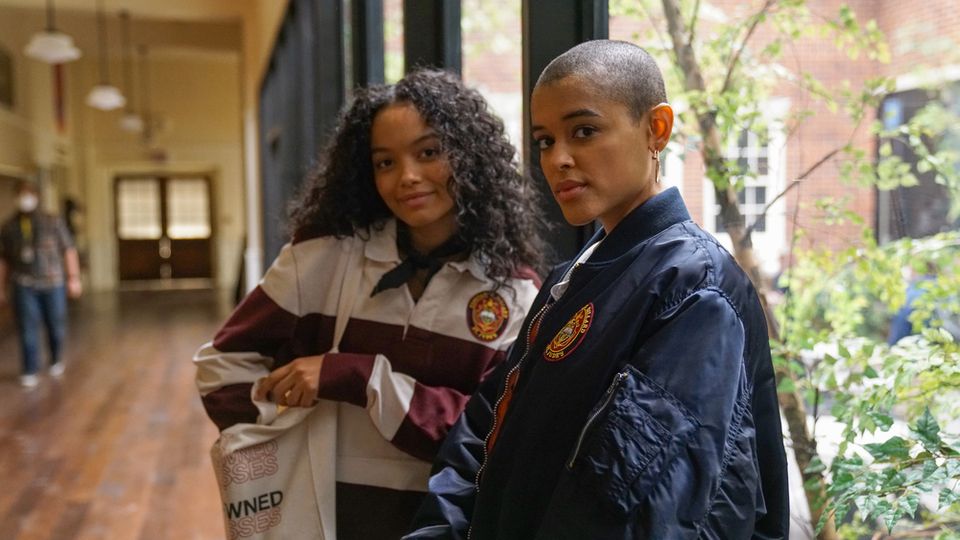 Obie Bergmann, played by Eli Brown, is the dashing “prince” of Constance Billard and serves as a love interest for both Jordan and Zoya. Yikes, it’s getting spicy already. Obie is rich and quite a philanthropist, and has girls falling over their heels for him. We're getting some Chuck Bass vibes here. Oh, the nostalgia. 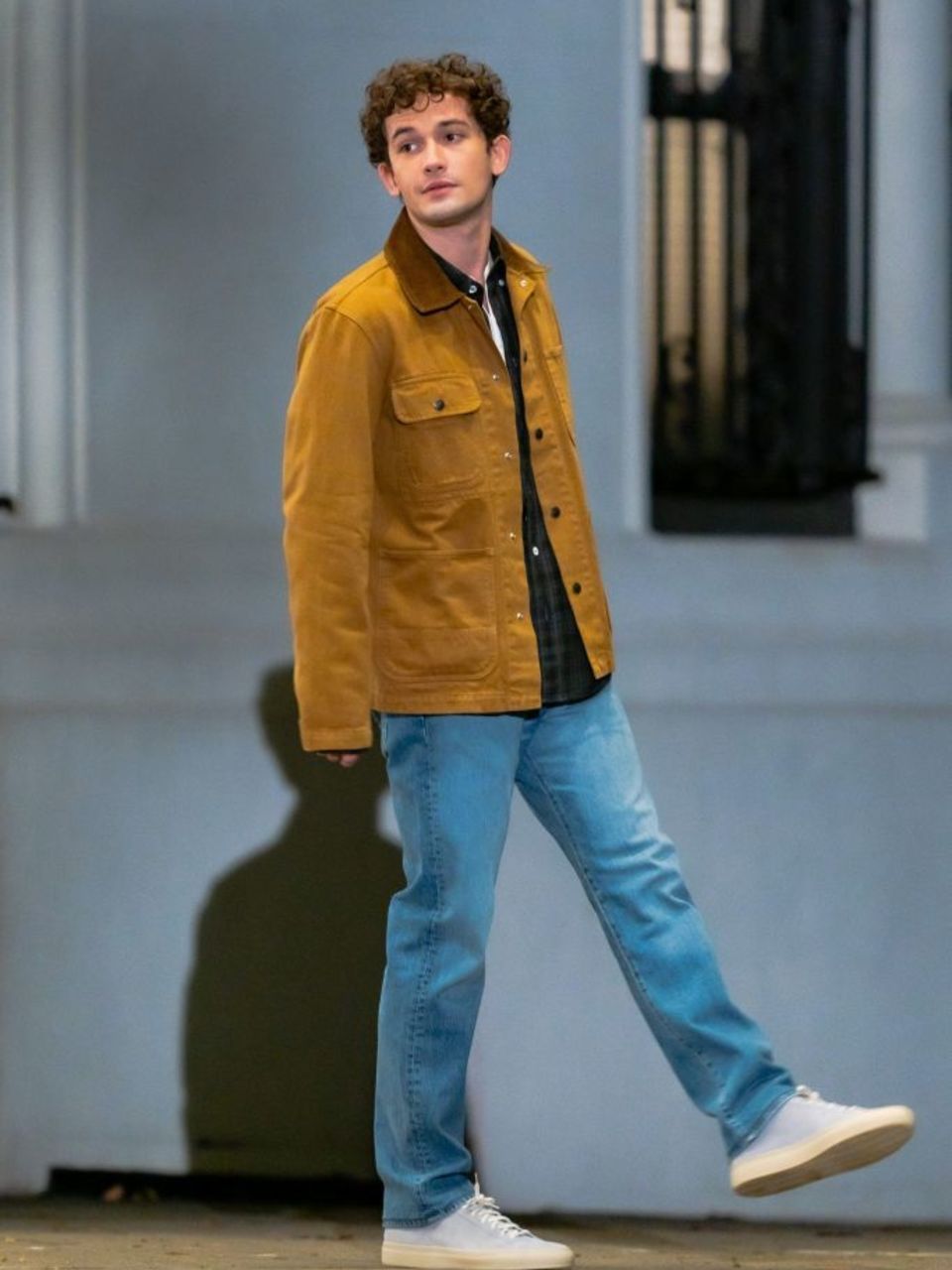 Other exciting and cool characters include Max Wolfe, a pansexual who is said to be a big flirt. Audrey Hope is a rebellious teen and Julien’s best friend. Aki Menzies is the cool skateboarder and movie buff, and is Obie’s best friend, and Audrey’s boyfriend! You can expect some major love triangles from the show, so brace yourself. And as you guessed it, Gossip Girl is ready to expose everyone’s secrets with the touch of a button! 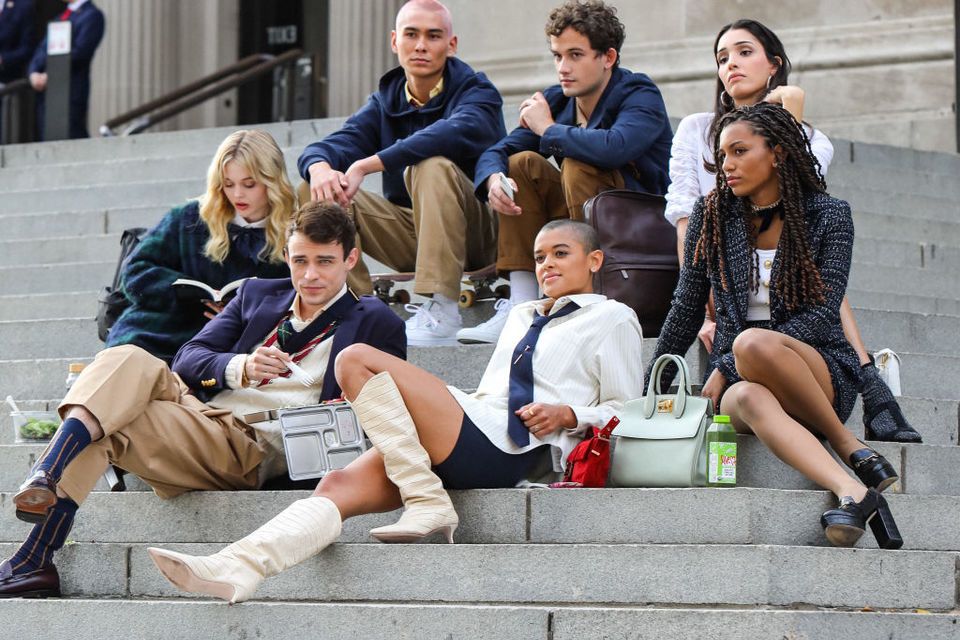 Any familiar faces?
Some familiar faces from the original series return. You can expect to see the lovable Dorita (Zuzanna Szadkowski), as well as Blair Walldorf’s mother, Eleanor Waldorf-Rose (Margaret Colin), and her stepdad Cyrus Rose (Wallace Shawn).

Ooh, and don’t you worry, Kirsten Bell returns as the familiar voice of the infamous Gossip Girl!

Watch some of the cast play a fun game of Never Have I Ever.

Catch all the drama from 5 December on Me, channel 115.

You know you love Me

Video
Gossip Girl is back
Drama, love, hate, and all the gossip! Say hello to the new generation of kings and queens of Constance Billard who play hard to survive the trials and tribulations of high school. Plus, Gossip Girl is always ready to expose their secrets. XOXO, watch with Me.
Video
Behind the scenes with Gossip Girl
Gossip Girl star Evan Mock takes us on a tour behind the scenes of the Gossip Girl promo photo shoot. Mock and the cast have so much fun showing us how it’s all done, from the hair to the makeup to the outfits.
News
Reasons to Watch The Girl From St. Agnes
Why you must indulge in this riveting series.
News
Girl-codes to live by – Love Island SA
Here are the five our female Islanders have lived by.