Why We Love Modern Family

News
14 August 2019
Here's why we love watching this TV family.
Subscribe To Watch

They’ve been with us for so long, they’ve started to feel like family. Yes, it’s the Pritchett-Dunphy-Tucker clan! We fell in love with this funny family all the way back in 2009 and they’ve kept us company ever since.

With  the show’s eleventh, and final, season around the bend, it won’t be long before we have to say goodbye for good. Season ten is on its way to M-Net channel 101 this month, which means we still have two seasons left with this fabulous family.

Before we join the Pritchetts, Dunphys, and Tuckers for their penultimate season, let’s take a look at just some of the reasons why we love Modern Family.

It’s all about Family
It’s right there in the title, and the show captures the love-hate, push-pull dynamics of family relations in ways that are fresh, funny, and sincere. 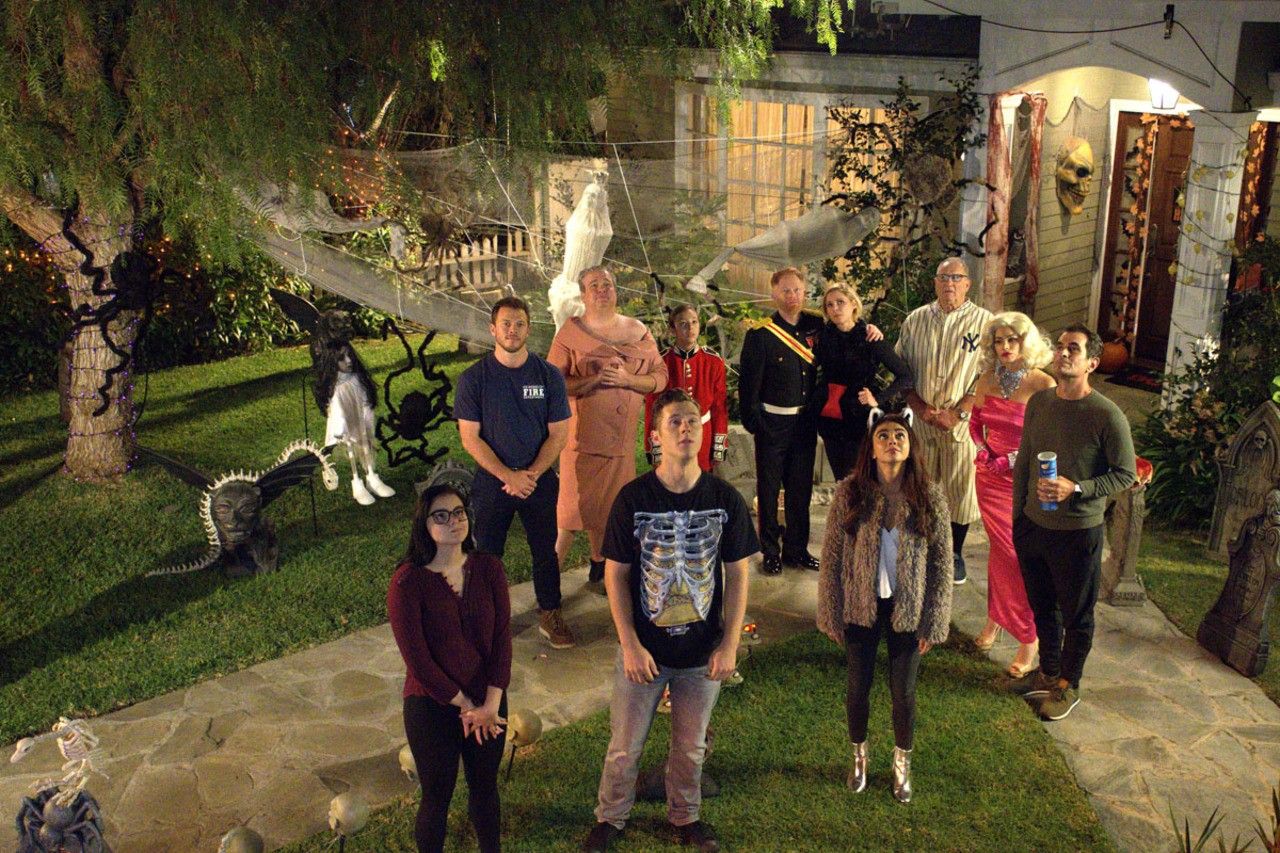 It’s Modern
And it’s all so very modern! There’s no white-picket-fence here, although we do have a dog in the adorable form of French bulldog Stella. But most of the time, the show discards the stale notion of the nuclear family to include members of varying ages, nationalities, and sexualities. 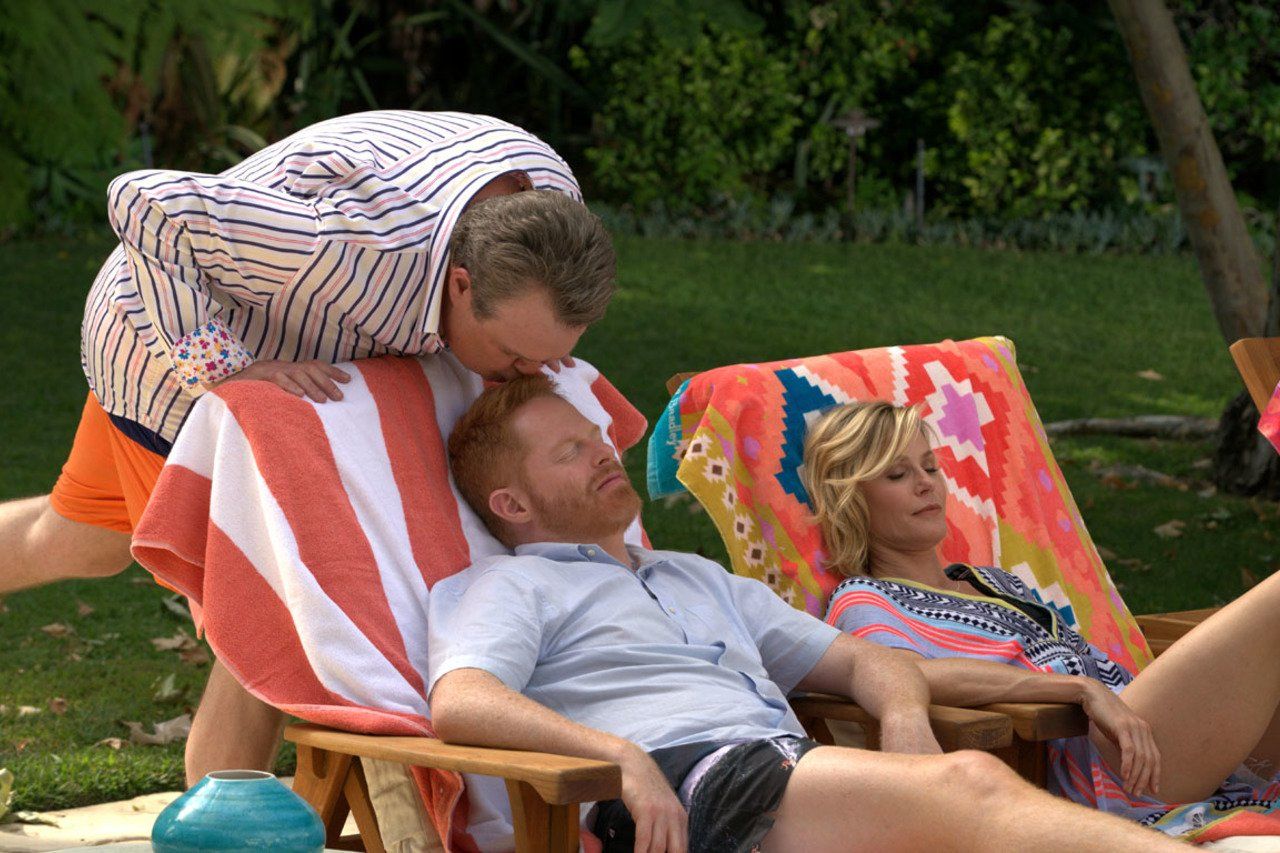 The Cast
From familiars like Married… with Children’s Ed O‘Neill and Boston Legal’s Julie Bowen to the collection of kids, the show assembled the perfect cast to bring this family to life. In the case of the younger cast members we’ve also had the chance of watching them grow up, not only on the show but in real life too. 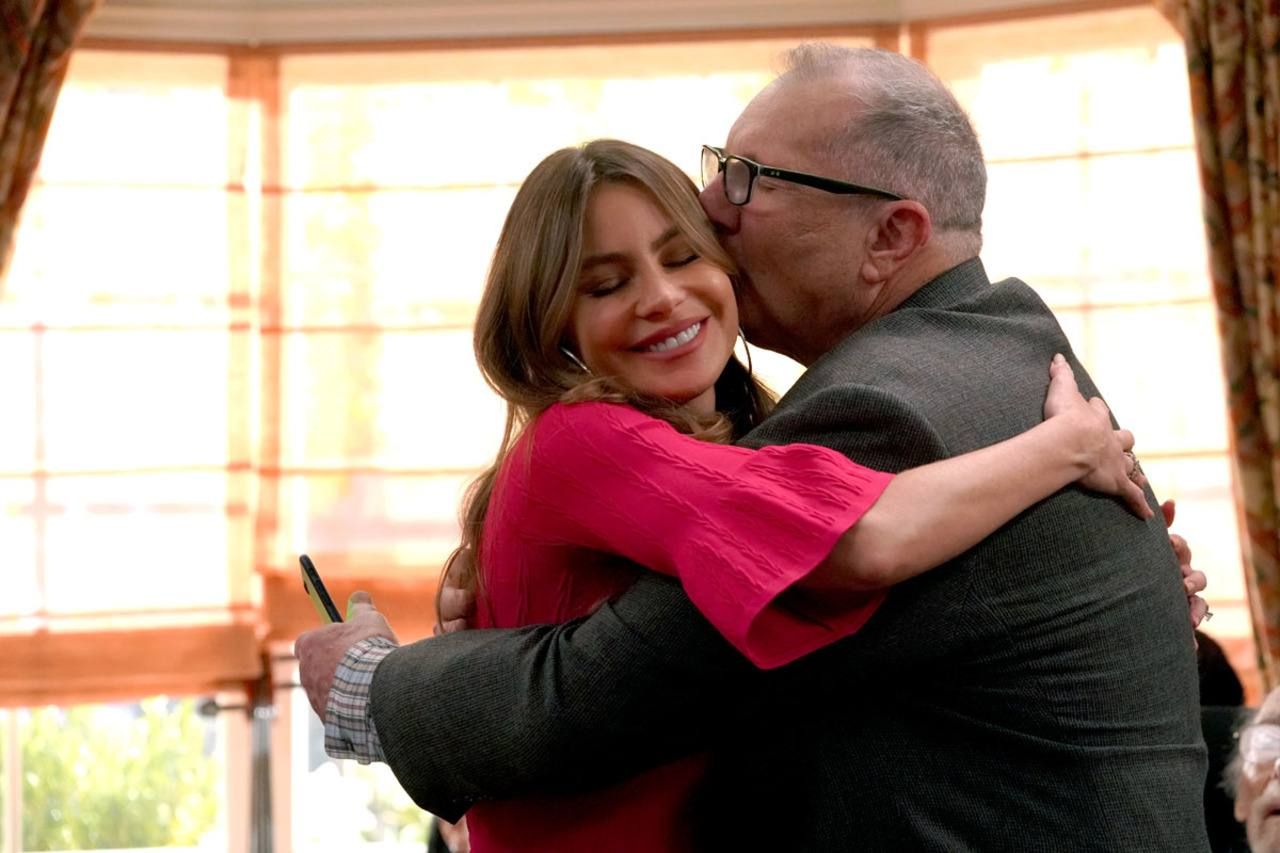 It’s Funny
A perfect blend of physical comedy and sharp writing, Modern Family has given us plenty to laugh about over the course of ten seasons. With Gloria and Cam’s melodramatics, Mitchell’s constant exasperation, Claire’s sarcasm, Alex’s raised eyebrows, Haley’s witless witticisms, Luke and Phil’s adorable dorkiness, Manny’s many eccentricities, Jay’s dry observations, and Lily’s many milestones, this family never has a dull moment. 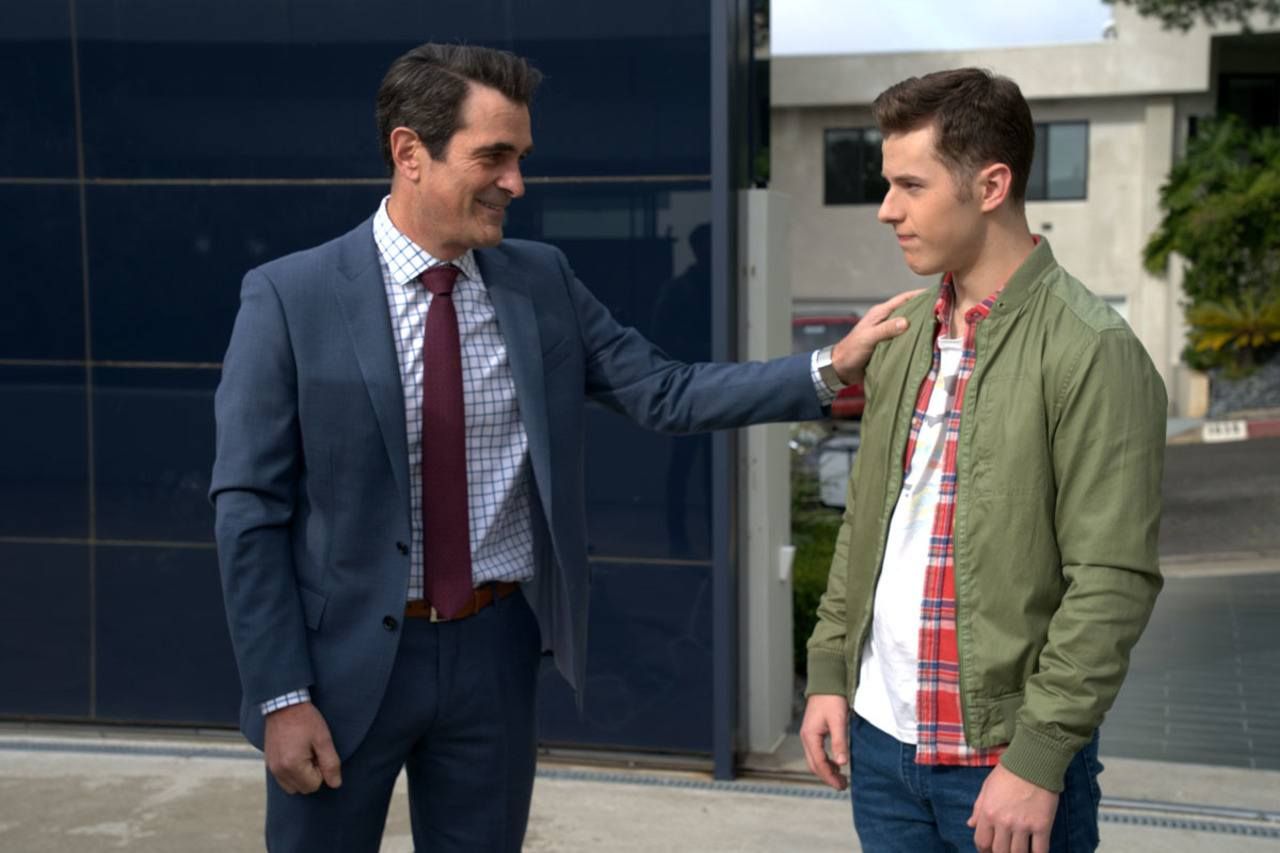 The Format
From the first season, we’ve been familiarised with the show’s fresh and funny Office-vibes mockumentary style. Sitcoms have been a television staple for decades, and it’s not often that the fourth wall is broken. Modern Family does this to excellent effect, adding extra layers of comedy to an already funny show, adding hidden (sometimes mischevous) depths to the characters, and inviting us from our couch to theirs.

Why do you love Modern Family? Share your thoughts on social media using #MNet101 and #ModernFamily.