What You Need to Know about The Good Lord Bird

In a new series coming this month to M-Net channel 101, Ethan Hawke stars as real-life abolitionist John Brown. Called The Good Lord Bird, it starts on Monday 19 October at 22:30. With an incredible cast and a compelling story, we can’t wait to tune in. Until then, here’s a little more about the show.

It’s a miniseries
Blumhouse Productions may be better known for their horror oeuvre – they’re the production company behind fright fests such as Paranormal Activity, The Purge, Get Out, and Happy Death Day, after all – but they have turned to more dramatic fare as well. Their most notable dramas are Whiplash and BlacKkKlansmann, the latter based on the memoir by Ron Stallworth. They dip into historic and dramatic fare again with The Good Lord Bird, a miniseries consisting of seven episodes. 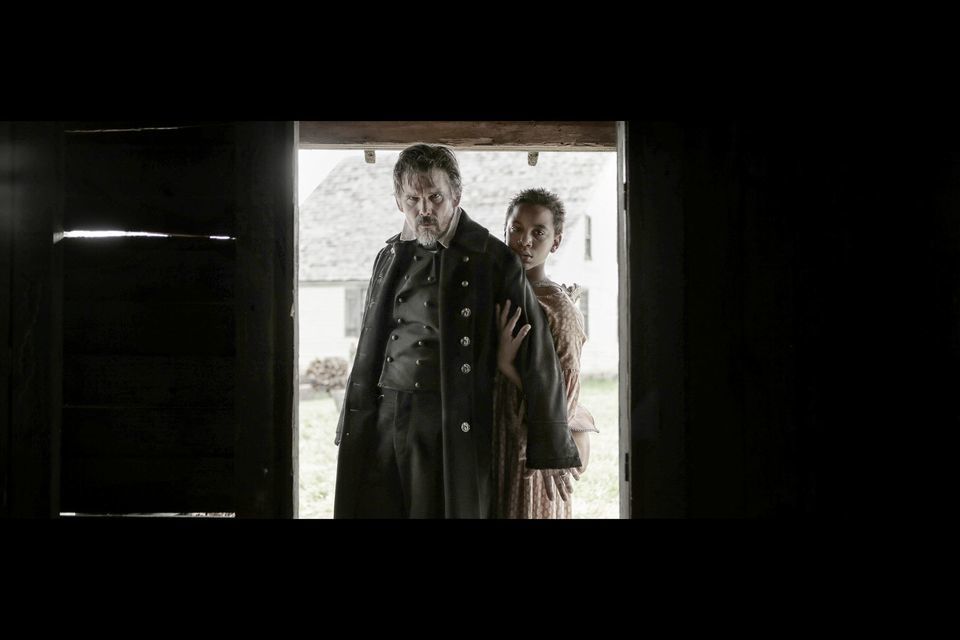 It’s adapted from a book
Based on the award-winning book by James McBride, the story is narrated by an enslaved teenager called Henry Shackleford (also known as Onion). He becomes involved with a crew of abolitionists led by John Brown. The title refers to the ivory-billed woodpecker, which features in the book. We’ll have to wait and see whether the feathered friend will feature in the series too; but given that it's on the poster, we're sure to see it on screen too. 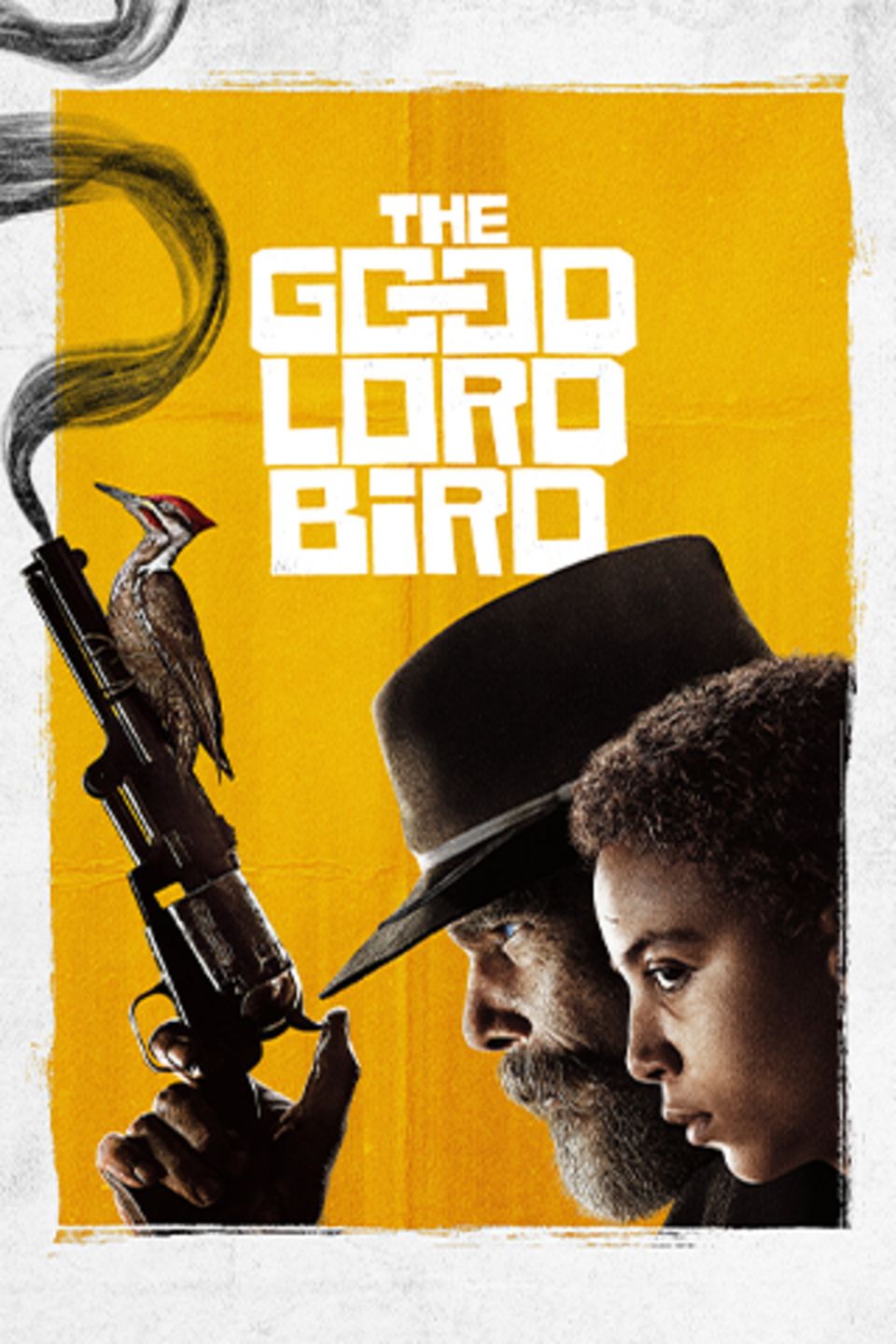 It’s set in the 19th century
Set in 1859, the story takes place two years before the start of the American Civil War. It focuses on a raid led by Brown on an Army depot in Harpers Ferry, West Virginia, said to be an inciting incident for the Civil War. 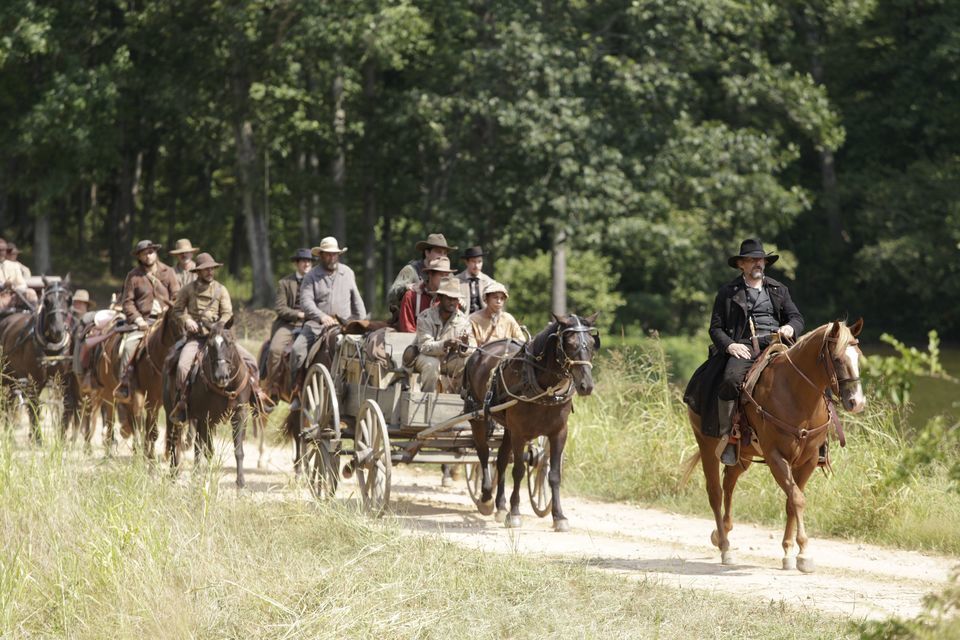 It has an awesome cast
We’ve already mentioned the very-awesome Hawke, starring as Brown. Portraying Shackleford is fifteen-year-old Joshua Caleb Johnson. He may be young, but he’s already appeared in acclaimed shows such as Animal Kingdom and Black-ish. You’ll also spot rapper Daveed Diggs, who plays abolitionist Frederick Douglass. 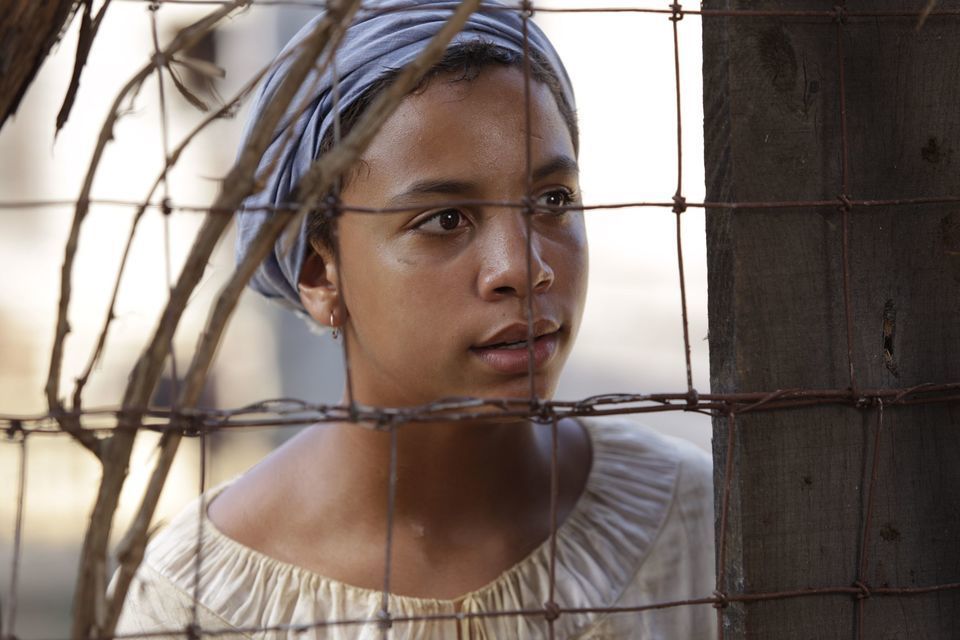 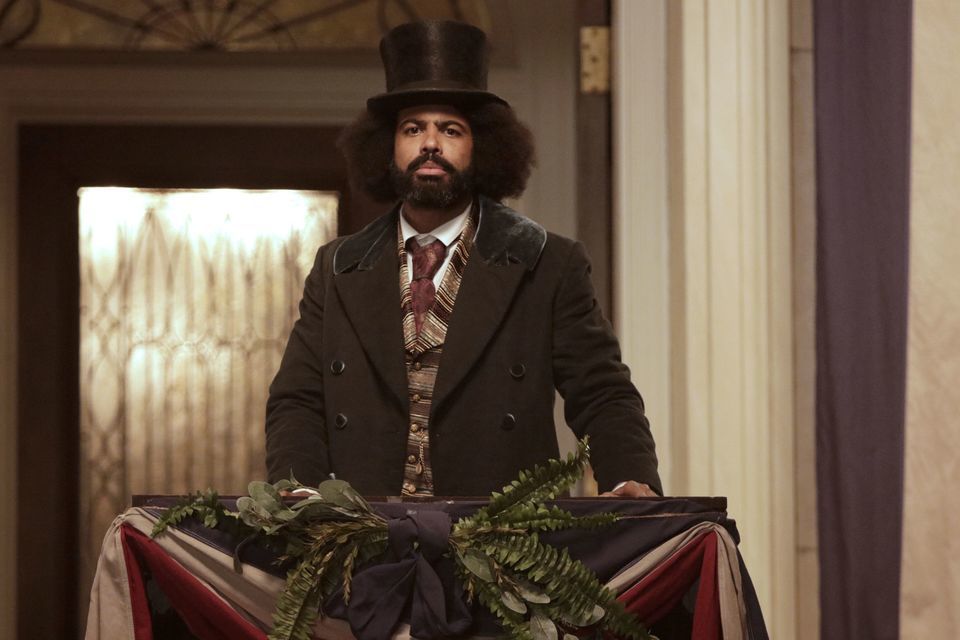 Ethan Hawke is more than just the star
The star of films such as Dead Poets’ Society, Before Sunrise, and Training Day now steps into his first leading role in a series. But he’s also on board as executive producer and he created the show along with writer Mark Richard. The pair also co-wrote the first two episodes.