Mr. Mercedes
Season 3 starts Tuesday 3 November at 22:30
Brendan Gleeson returns as Bill Hodges for the third season, in which a beloved local author is found murdered. It's up to Hodges, Holly, and Jerome, along with the local police, to track down his killer. 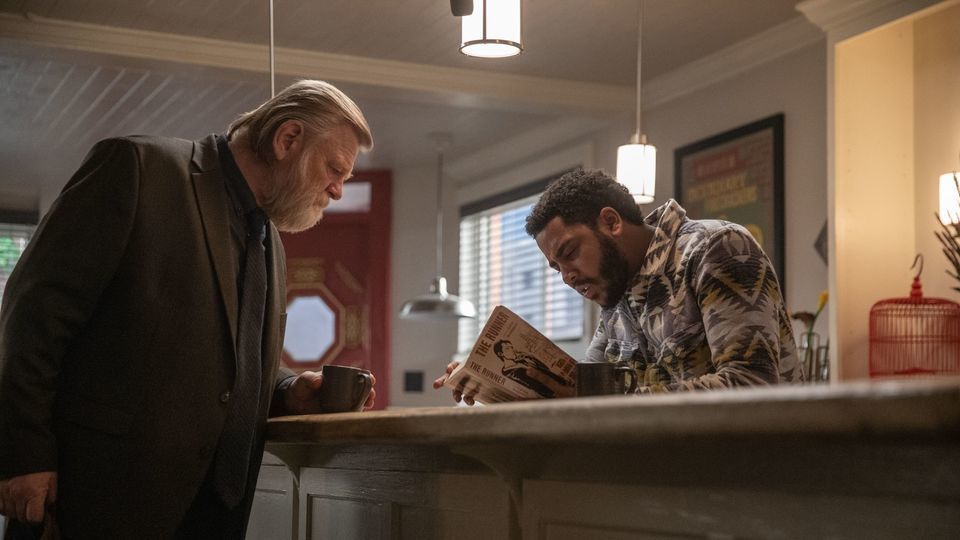 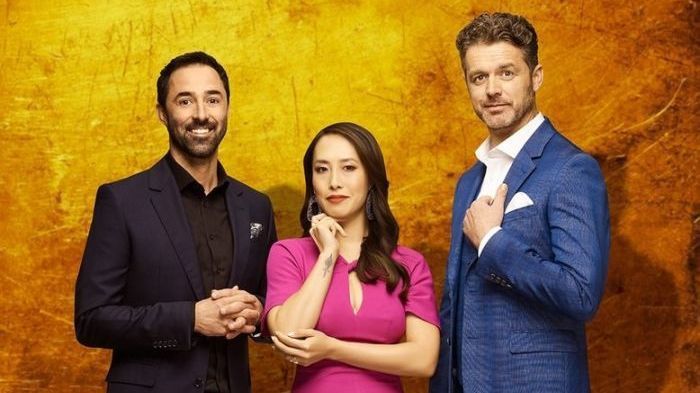 Mad About You
Season 8 starts Saturday 7 November at 18:25
The Buchmans are back for another season, and now Mabel's all grown up! 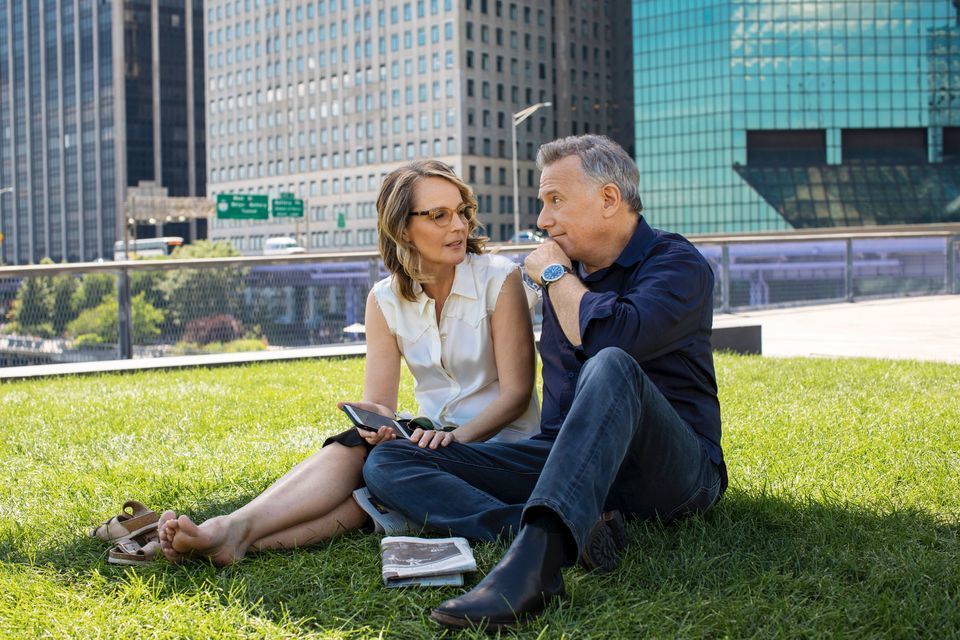 Zoey's Extraordinary Playlist
Season 1 starts Saturday 7 November at 20:00
A charming and zany musical comedy in which a young woman discovers she has the ability to hear the innermost thoughts of people around her as musical numbers. 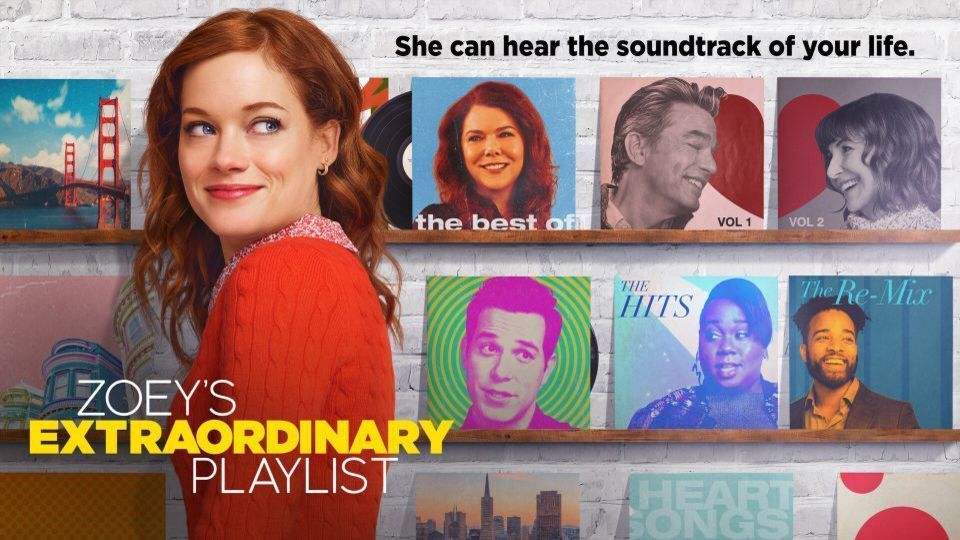 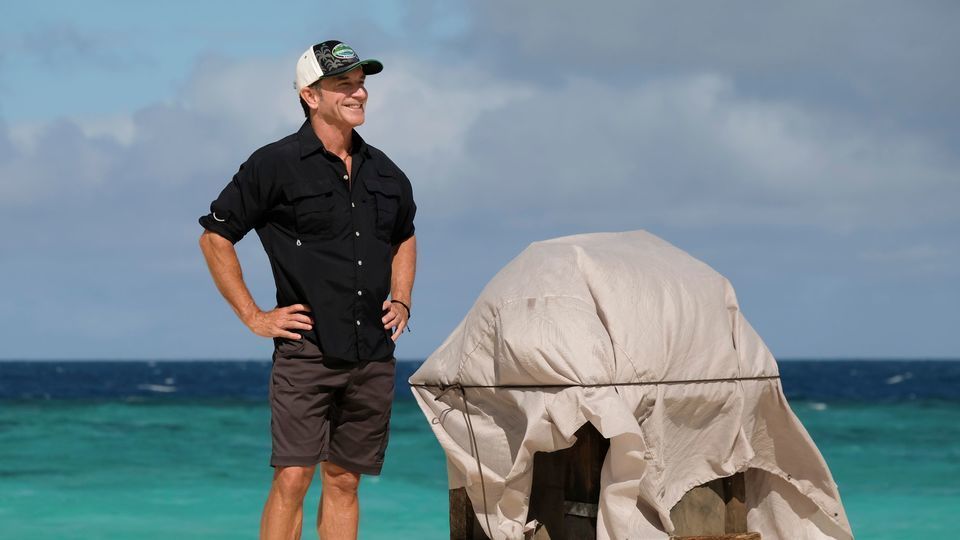 The Bay
Starts Thursday 12 November at 22:30
In this intriguing British crime drama, DS Lisa Armstrong is assigned to the case of teenage twins who have disappeared from their home in Morecambe Bay. 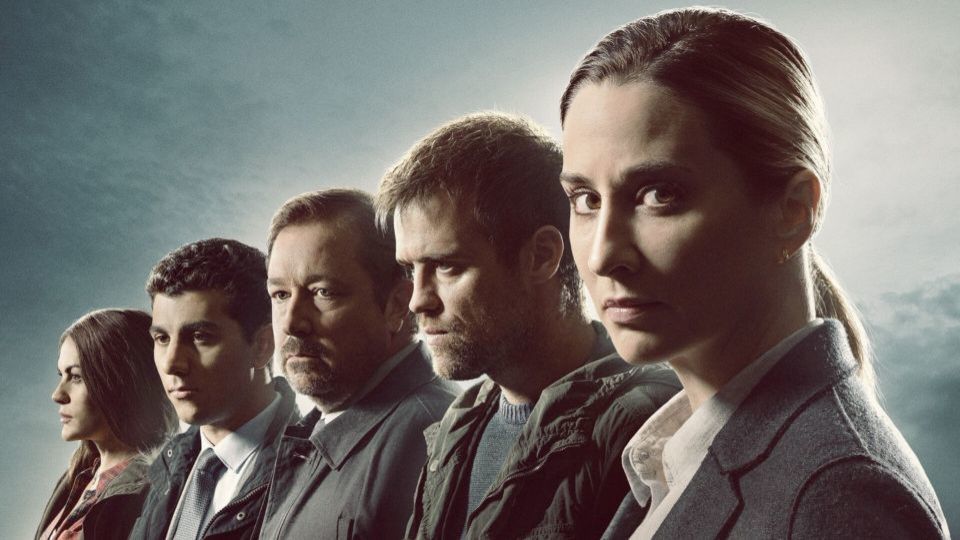 The Comey Rule
Starts Tuesday 24 November at 21:30
A gripping political drama based on a book by former FBI director James Comey. The adaptation stars Jeff Daniels as Comey and Brendan Gleeson as Donald Trump. 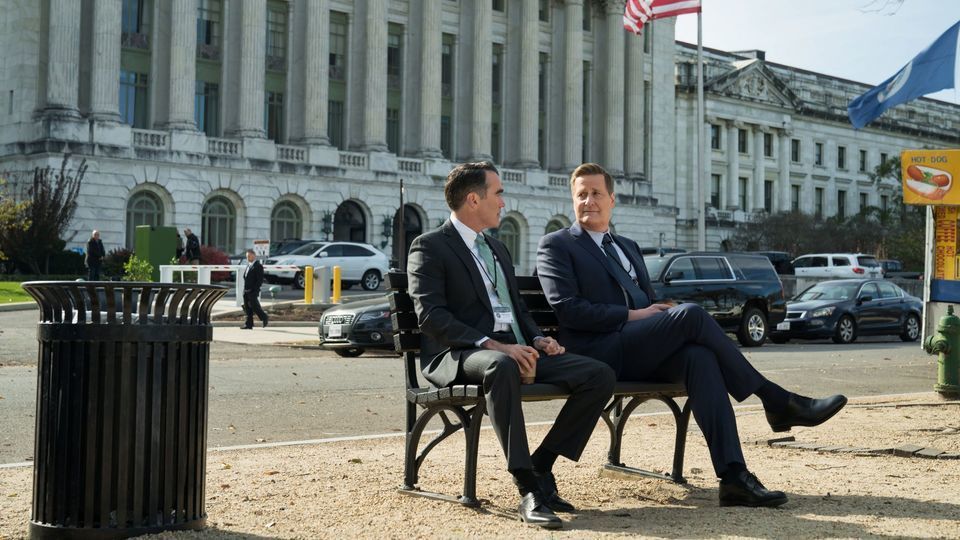 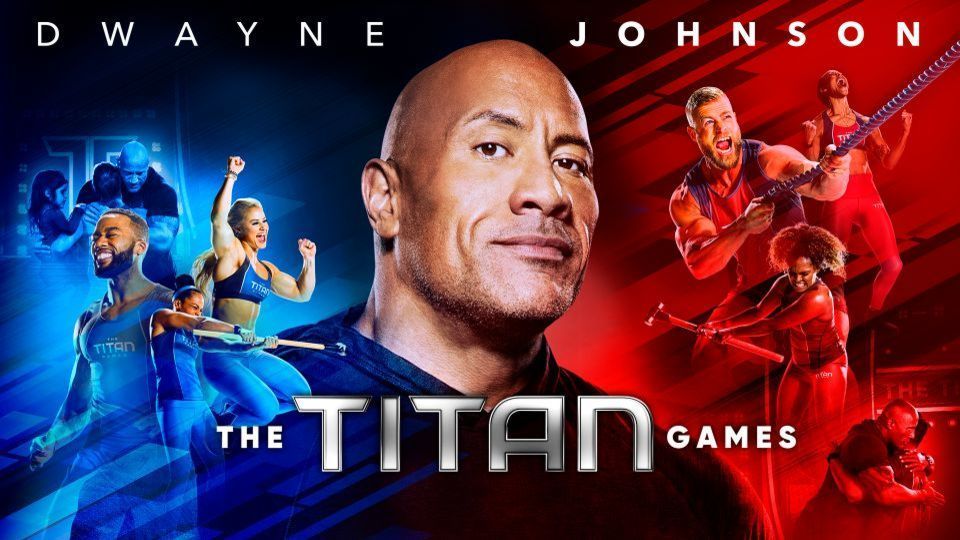 The Undoing
Starts Monday 30 November at 21:30
Nicole Kidman and Hugh Grant lead this thrilling HBO limited drama. On the eve of publishing her first book, a chain of terrible revelations unravel the life of a successful therapist and her family.

The Chase
Returns Monday 9 November at 12:30
It’s a battle of intelligence in this British series that sees contestants test their minds against a professional quizzer known as "the chaser". 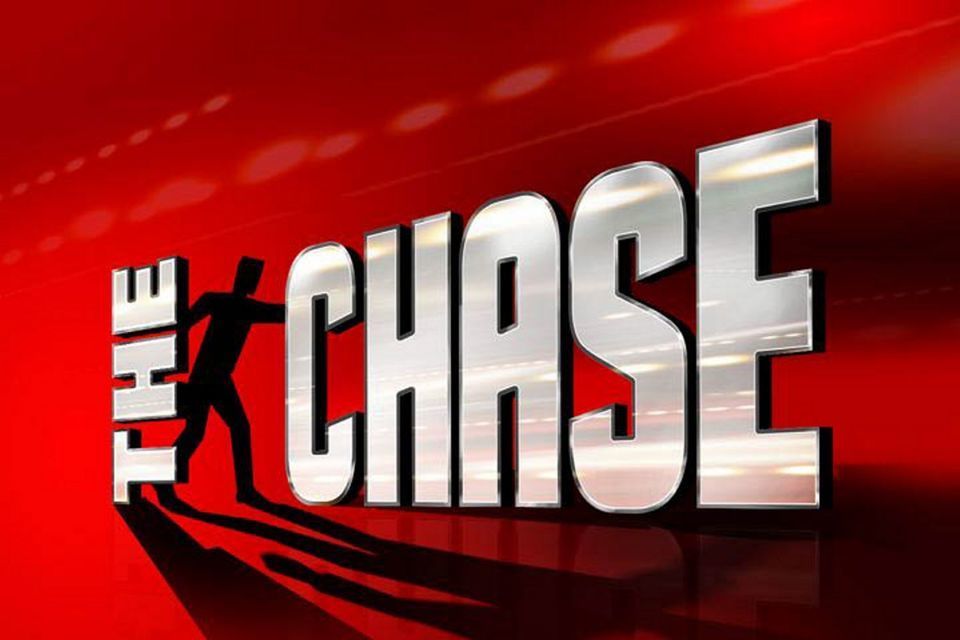 On Becoming A God In Central Florida
Starts Monday 2 November at 21:40
A dark comedy series starring Kirsten Dunst as a water park employee who cons her way up the ranks of a cultish, multibillion-dollar pyramid scheme. 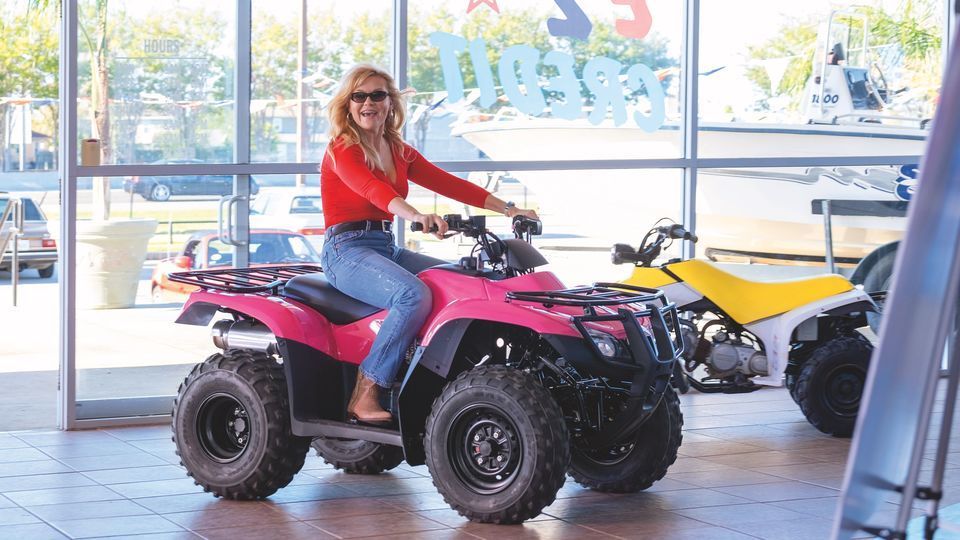 American Dynasties: The Bush Years – Family, Duty, and Power
Starts Tuesday 24 November at 19:10
An in-depth look at the lives and presidencies of George H.W. Bush and his son George W. Bush.

Actors Who Have Directed Themselves

What are you looking forward to watching this November? Follow the conversation on social media using #MNet101 and #MNetCity.