News
26 May 2020
Dressed for island success!
Subscribe To Watch

When you think of Hawaii, are you irresistibly reminded of those Hawaiian shirts, bursting with bright colours and floral patterns? You must be a tourist. Or an American celebrity from the ‘50s. Or a fan of Magnum P.I. Because those are the people that typically love what is known as the Aloha shirt – along with Tom Selleck and Jay Hernandez, who portray the island PI in the ‘80s show and its reboot.

Hawaii’s sunny beaches, surfing, and rich culture attract many tourists. Maybe not right now, but they did in the not-so-distant past and surely will again in the hopefully-not-too-distant future. The reboot of Hawaii Five-0 in 2010 also did plenty to boost tourist numbers. But if there’s one thing tourists want more than anything else, it’s to look like anything but a tourist. So let’s take a look at what the island-dwelling characters from our favourite Aloha State-set shows (Hawaii Five-0 and Magnum P.I.), are wearing.

The Aloha Shirt
Wearing a Hawaiian shirt will make you stand out on the island, not only because of the bold colours and loud prints, but also because there’s a good chance locals may think you’re a tourist. Then again, maybe not. Hawaii Five-0’s Lou Grover isn’t averse to the occasional patterned or print shirt. But then again, he’s a Chicago native. Besides, they’re not quite as loud as the shirts of one Thomas Magnum. At least Magnum is not alone in his stylistic venture, in the reboot series. His friends, former Marines Rick and T.C., aren’t opposed to prints and patterns either. Then again, like Lou, none of these guys are actually from Hawaii. We rest our case. To be fair, with Rick running a tiki bar and T.C. doing helicopter tours, it helps to have a style that stands out and attracts customers. 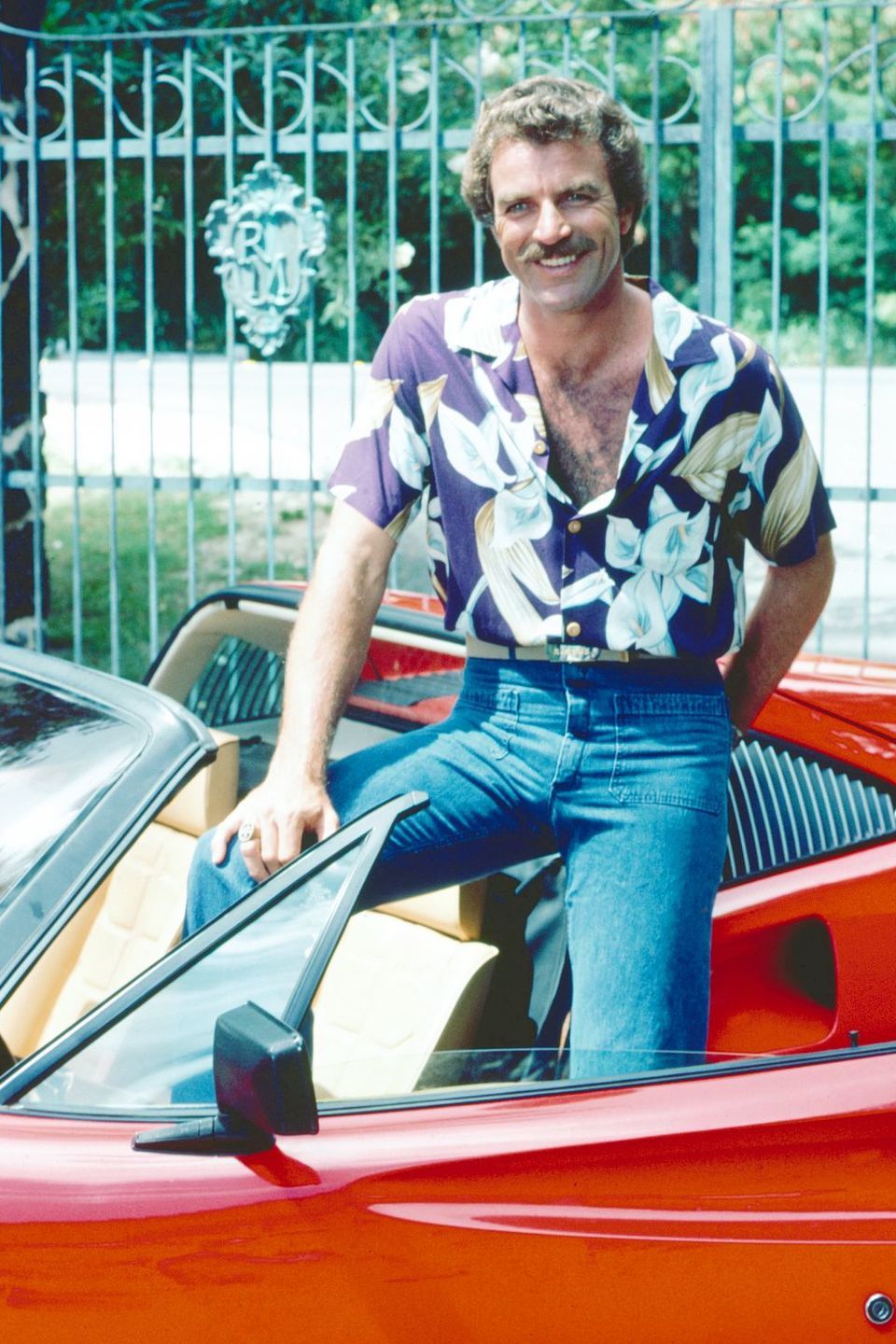 Jersey Style
No, we don’t mean jersey as in a jumper or a pullover or whatever you want to call it. We mean as in New Jersey, from where Hawaii Five 0’s Danny “Danno” Williams hails. He may have been living in Hawaii for ten seasons, but that doesn’t stop this East Coast detective from donning a smart shirt and pants to work every day (plus a tie, although he absconded with those pretty quickly). He may never have embraced an Aloha shirt (except in Steve’s deluded mind in season 5), he may have been mercilessly teased, he may have stood out in a completely different way, but this Jersey boy remains steadfast behind his refusal to turn life into a perpetual casual Friday. 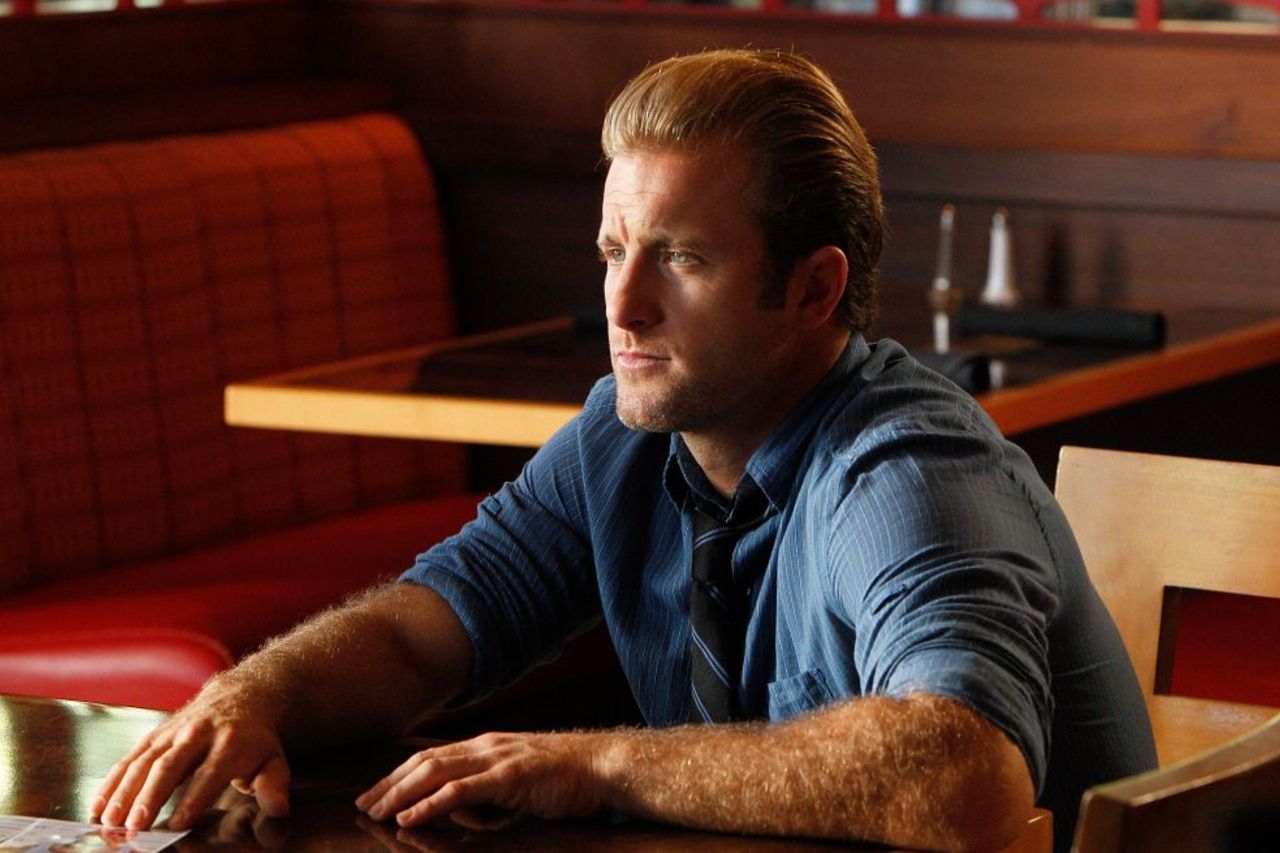 The Cargo Pants
Despite the heat Steve always gives Danno for his less-than-island island style, he’s not exactly Mr. Casual himself. This naval man always keeps it together with neat shirts, keeping the vests and those moments he abandons his shirt entirely only for moments when he isn’t working or when the occasion demands it (a whole truck has just plunged into the water and Steve needs to dive in after it? Off comes the shirt). The man more accustomed to wearing a uniform thus also fashioned something of a uniform for himself once he left the SEALS – because he’s always wearing cargo pants. Always. But we totally understand. If you’re going to be leaping off buildings and bridges, piloting planes, running through the jungle and so on and so crazy forth, it’s a good idea to be wearing something practical. 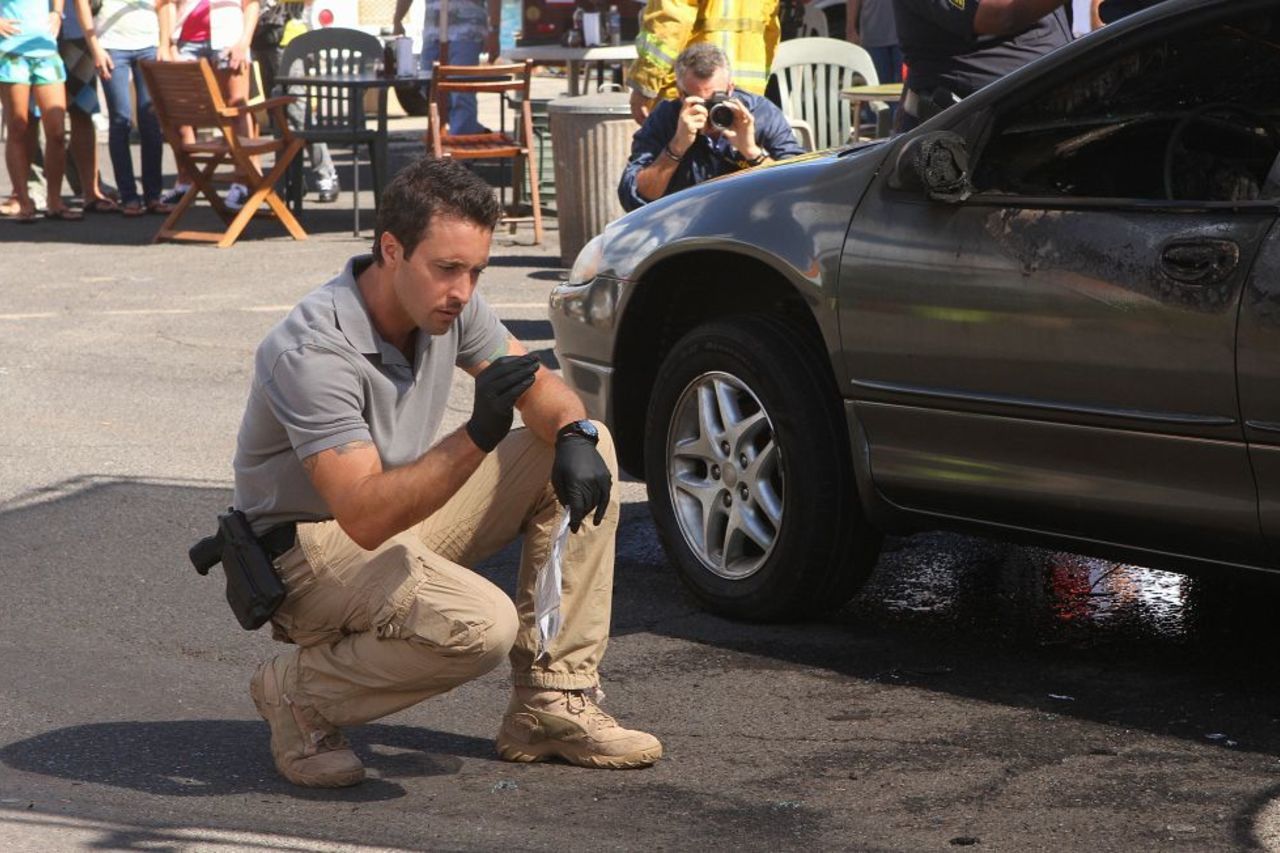 The Kamekona
You’ve opened a food truck, serving garlic-soaked shrimp. You’re right on the beach, which means you’ve got the perfect location. But a little extra marketing never hurt. When it comes to attracting customers, local and tourist alike, could there be anything smarter than investing in some branded merchandise? Of course! Getting your friends to wear it! 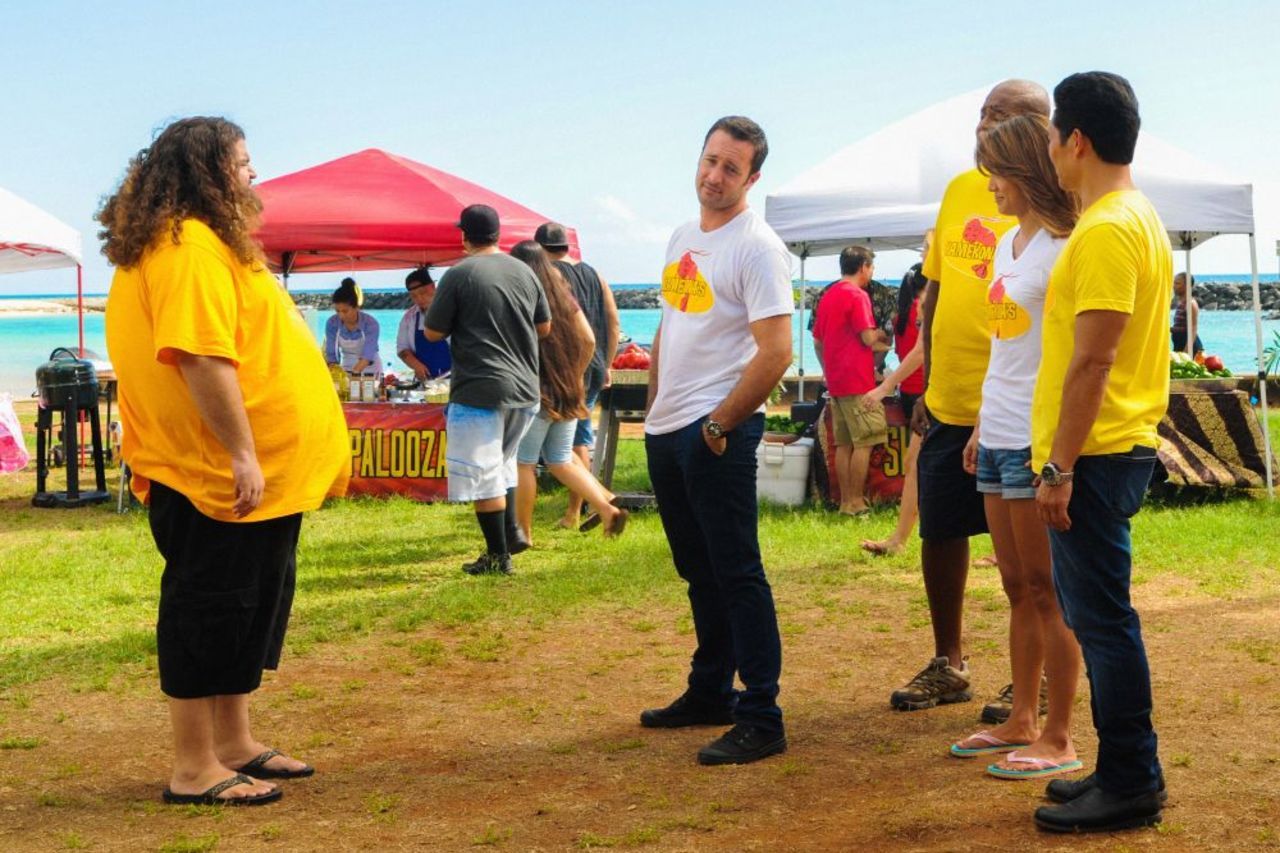 Keep it Casual
You just want to blend in and be comfortable. Bikinis for the beach, sure. A glittering gown for a fancy soiree, naturally. But what about the rest of the time? You’d be best off looking at what the ladies are doing. Whether it’s Kono and Catherine, and later Tani and Quinn, in Hawaii Five-0 or Higgins and Kumu in Magnum P.I., these ladies keep it cool and casual with a style that keeps in mind the balmy yet temperamental island weather, and always allows ease of movement – perfect for walking on the beach, cycling, practicing yoga, keeping the boys in check, or kicking ass.

Video
It's Azraa and Waven! – My Kitchen Rules SA
They're in it to win it! Meet married couple Azraa and Waven. They're high school sweethearts who love spending time with their family, as well as cooking, calling their style hearty and home-cooked with a touch of elegance.
Video
Desserts and desert islands – My Kitchen Rules SA
The emotions are everywhere as Jessica and Nicole try to rescue a dessert that’s more milkshake than the ice cream it’s meant to be. Meanwhile the guests share what desserts they would want to eat if they were stranded on a desert island.
Gallery
Island Style - Hawaii Five-0 and Magnum P.I.
Island style in Hawaii-set shows Hawaii Five-0 and Magnum P.I.
News
Halloween in Hawaii
Chills and thrills on Hawaii Five-0.