What to Watch this July on M-Net, Binge, and City

Check out which shows are heading your way this July on M-Net channel 101 and M-Net City channel 115.
Remember to look out for your favourite HBO classics on M-Net Binge channel 114.

I Know This Much is True
Starts Thursday 2 July at 22:00
Mark Ruffalo tackles the challenge of playing twins in this powerful new limited drama series from HBO. Consisting of six episodes, they are all directed by Derek Cianfrance who helmed films such as Blue Valentine and The Place Beyond the Pines.

Find out which other actors have played twins here.

Lincoln Rhyme: Hunt for The Bone Collector
Season 1 starts Wednesday 8 July at 21:00
Prodigal Son may be over for now, but you can still get your crime series dose with this new adaptation of the book The Bone Collector by Jeffrey Deaver. You may also remember the 1999 movie starring Denzel Washington and Angelina Jolie. Their roles, as Lincoln and Amelia, are played by Russell Hornsby and Arielle Kebbel in the show.

NCIS: Los Angeles
Season 11 starts Tuesday 14 July at 19:00
Callem and Sam are back for another action-packed season in the City of Angels. Good news for fans: it’s been renewed for a twelfth season.

S.W.A.T.
Season 3 starts Tuesday 14 July at 20:00
If you want even more action, then be sure to stay tuned, because from 14 July Tuesday nights are all about the action. Shemar Moore returns as Hondo for another season of S.W.A.T. that’s sure to be full of thrills and suspense.

FBI
Season 2 starts Tuesday 14 July at 21:00
Ending off Tuesday action nights is the second season of FBI. Be sure to keep an eye out for a crossover with one the Chicago shows, towards the end of FBI’s second season. 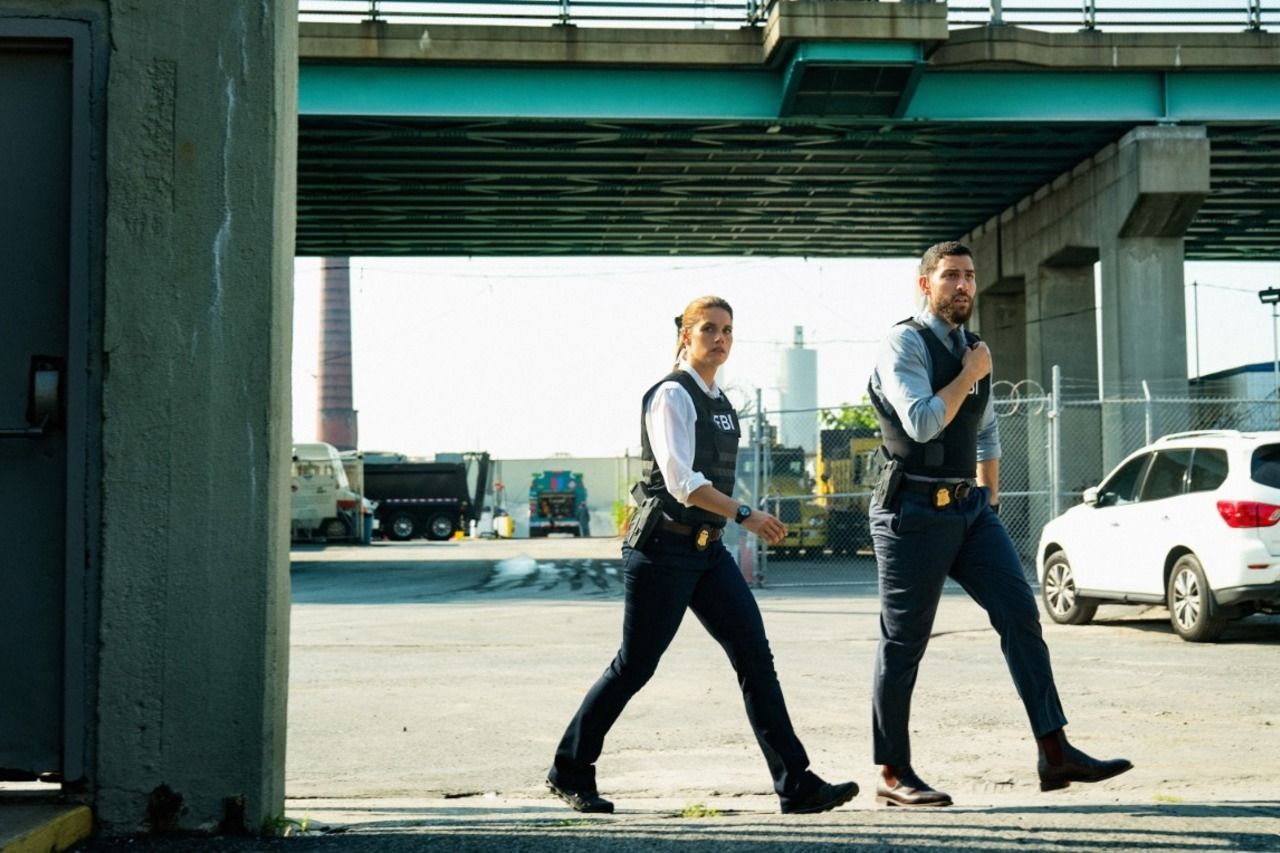 Check out which other shows have crossed over here.

The Sinner
Season 3 starts Wednesday 22 July at 22:00
In the first season, it was a stabbing. In the second, a poisoning. The third season focuses on a car accident. The common thread in this anthology show is Detective Harry Ambrose, played by Bill Pullman, investigating the dark and deadly cases that form the focus of the season.

Preview episode 1 of The Sinner season 3 on DStv Catch Up between 13 and 22 July.

Riverdale
Season 4 starts Saturday 25 July at 21:00
The fourth season starts on a tragic note as Archie gets a call that will change his life. Later in the season, look out for a character who will be getting her own spin-off show.

Outlander
Season 5 starts 25 July at 22:00
The time-travelling show is back with more romance and drama. The fifth season has twelve episodes and has been renewed for a sixth season! 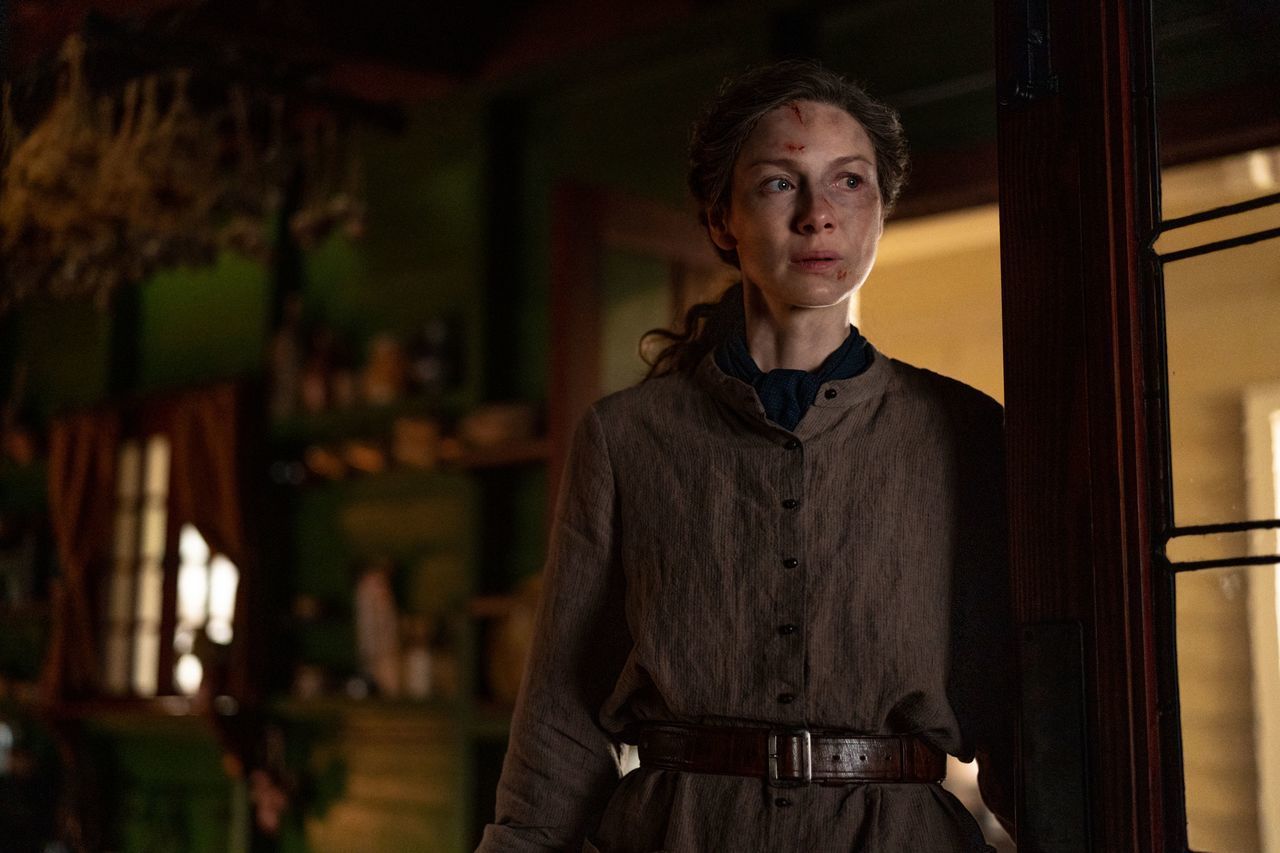 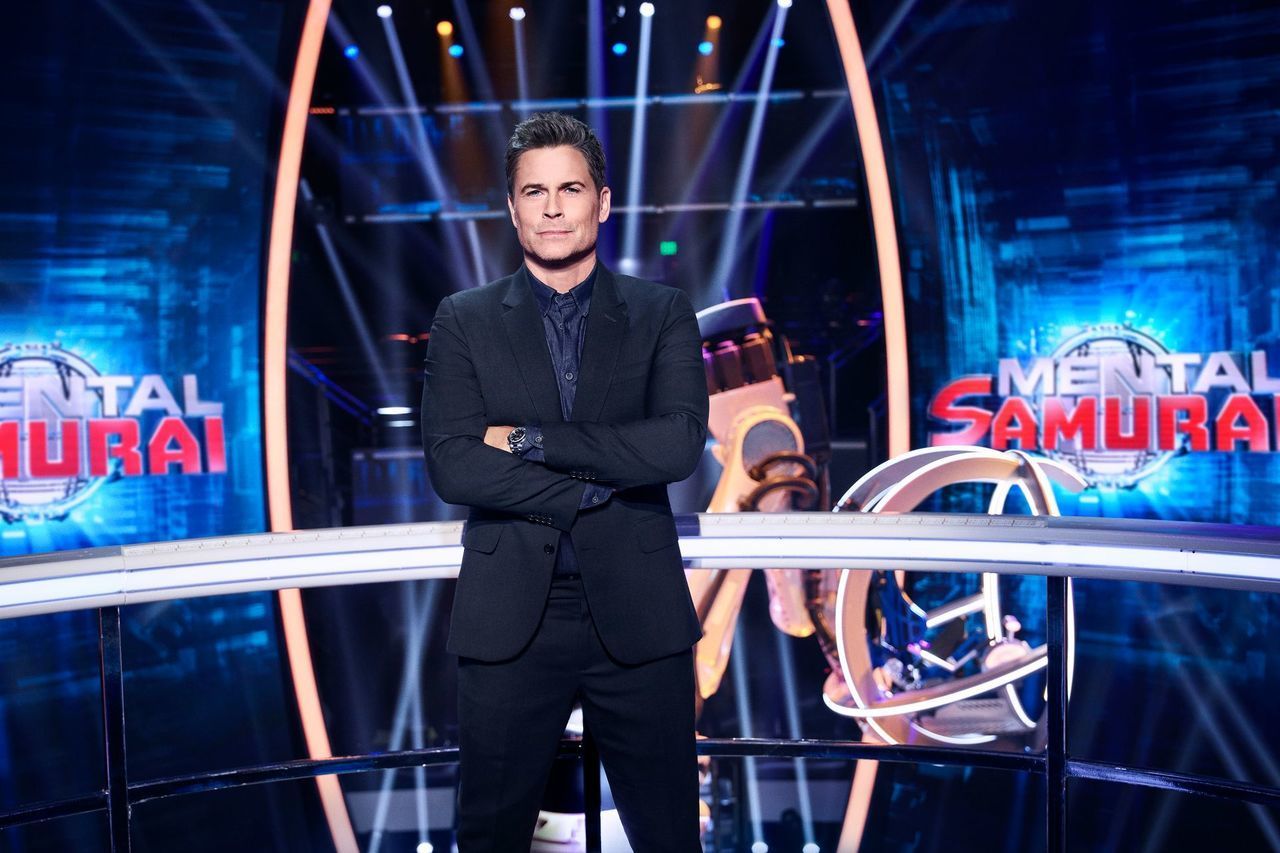 Perry Mason
Starts Tuesday 28 July at 22:00
Matthew Rhys takes on the title character in this 1930s, Los Angeles-set miniseries, based on the character created by Erle Stanley Gardner.

Preview episode 1 of Perry Mason on DStv Catch Up until 5 July.

Please Note: Due to the high age-restricted content, the opening time for channel 114 will be as follows: 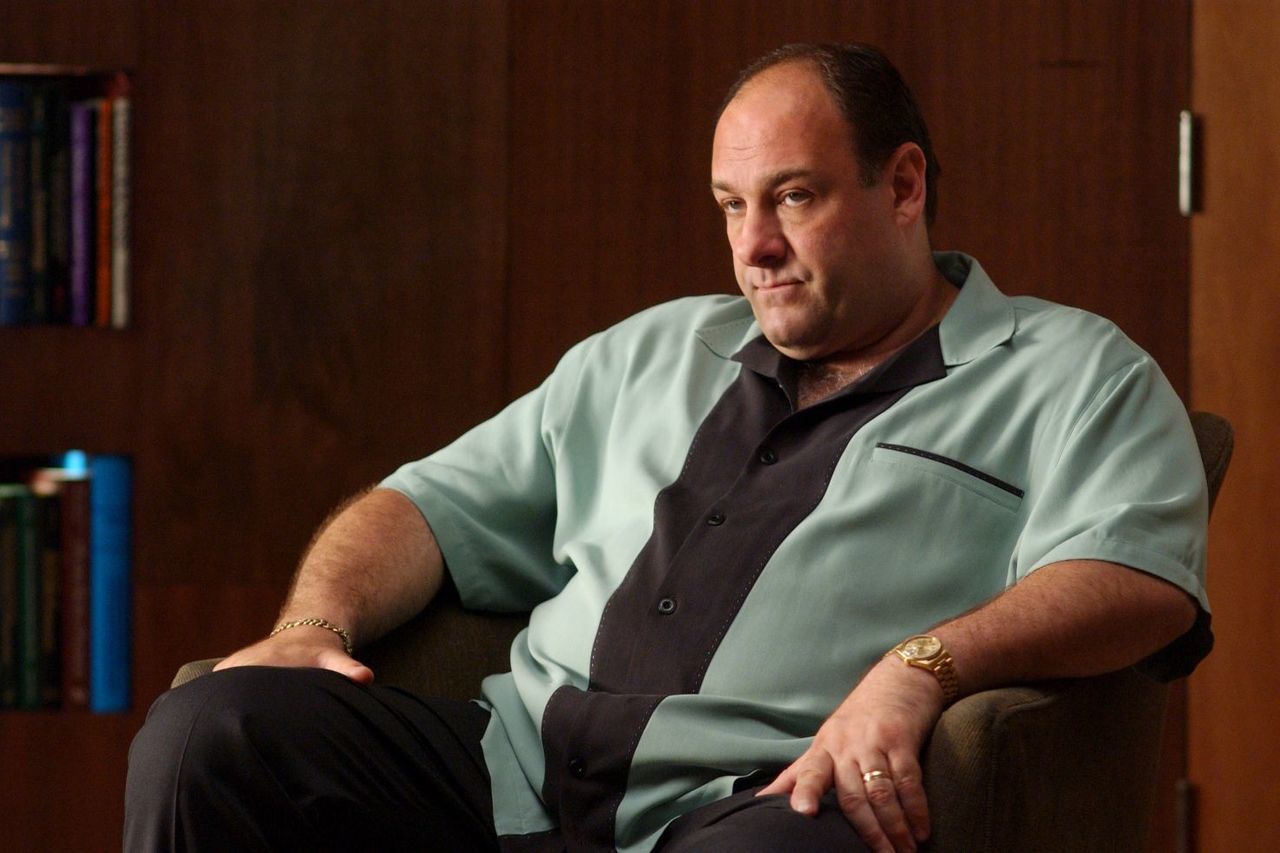 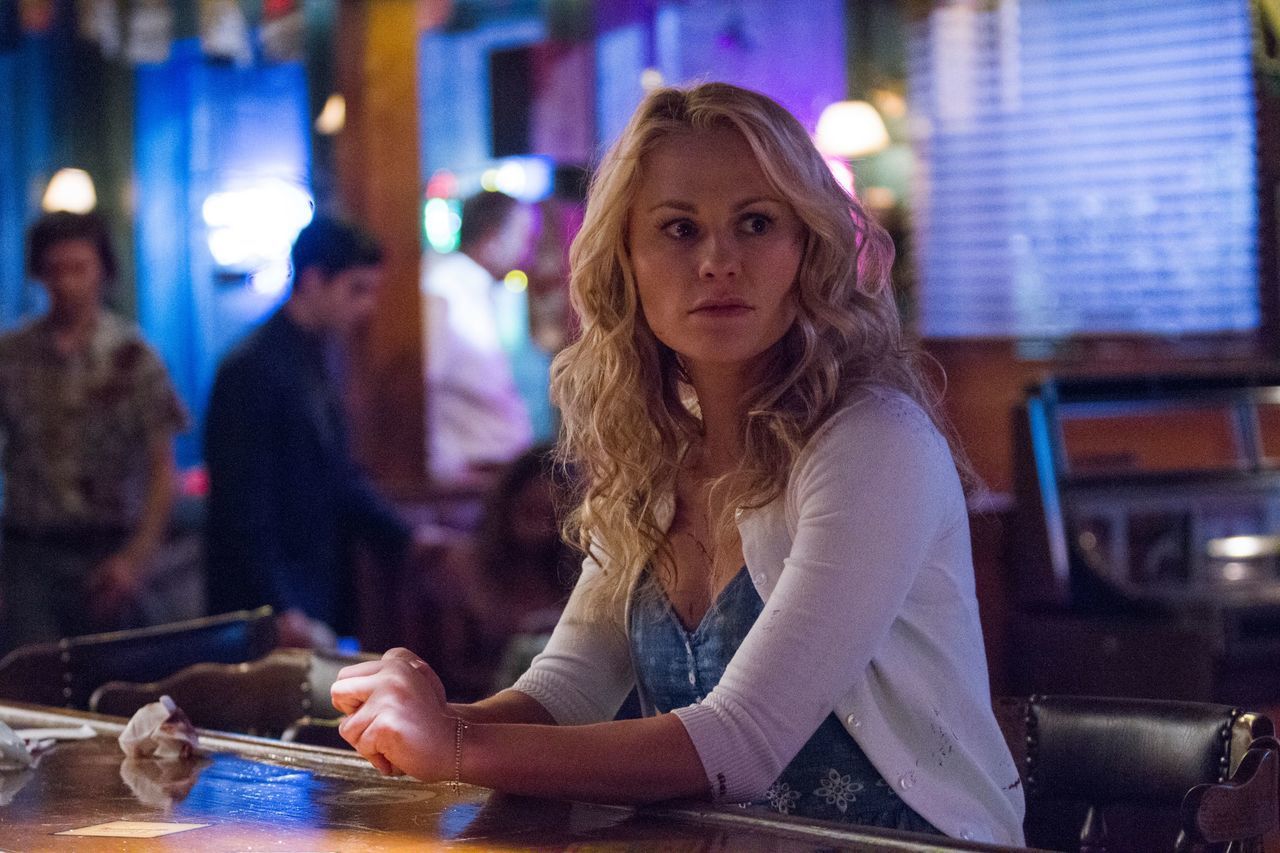 Madam Secretary
Season 6 starts Wednesday 8 July at 19:10
Another show coming to an end, and also after six seasons, is this political drama starring Téa Leoni.

The 100
Season 7 starts Friday 10 July at 20:00
The post-apocalyptic sci-fi shows also bids farewell, with its seventh and final season.

Supernatural
Starts Saturday 11 July at 20:50
And there’s another goodbye! Sam and Dean are on their way out with the final season of Supernatural. They had a good run though … they racked up 320 episodes! 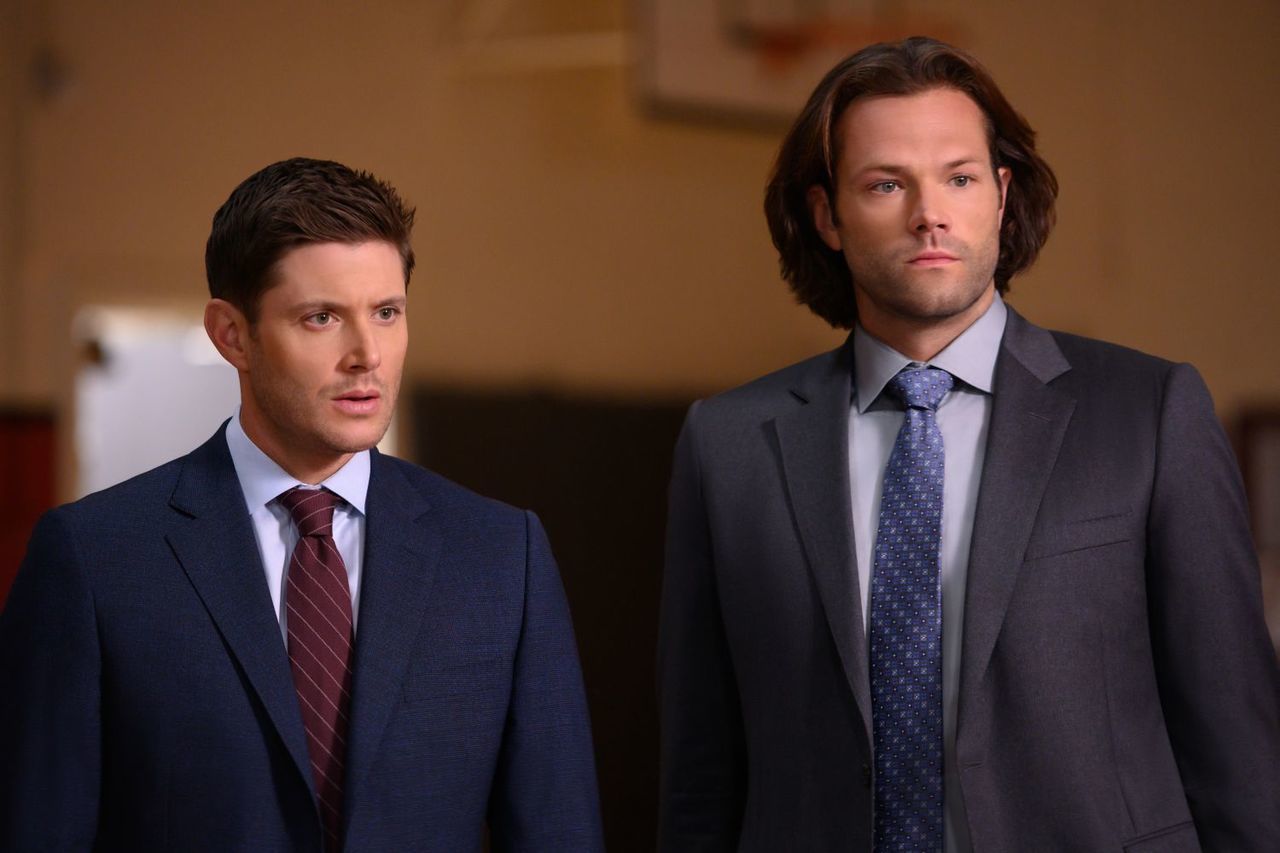 9-1-1
Season 3 starts Tuesday 14 July at 19:10
You’ll be gasping and watching through your fingers at the harrowing emergencies the brave team of first responders have to rush to. Season 3 gives us more of the action and the drama, as well as the amazing Angela Bassett! 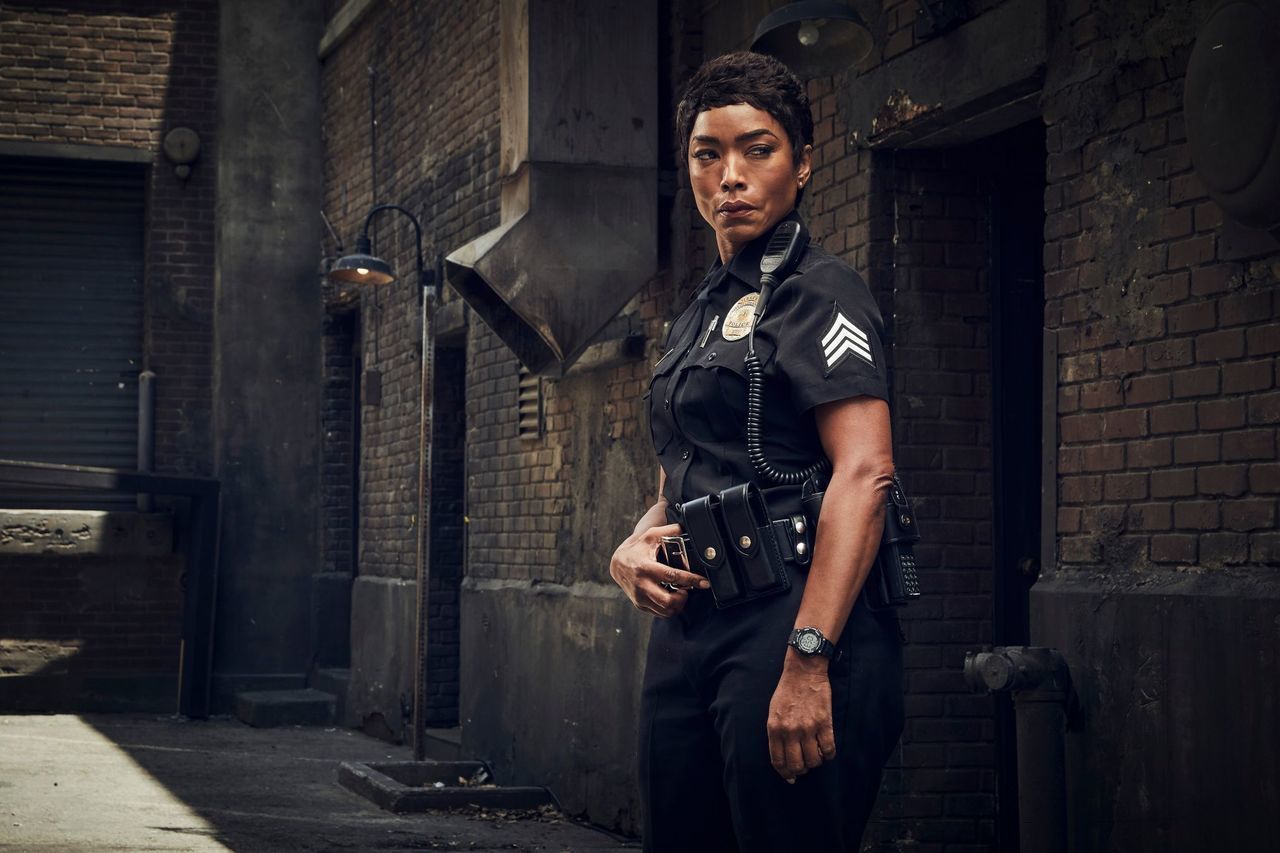 Better Call Saul
Season 5 starts Wednesday 22 July at 21:40
It’s a rare thing indeed to find a spin-off show that lives up to its predecessor. Better Call Saul is one of those marvellous rareties. It’s been going strong since it started in 2015, two years after Breaking Bad ended. Season 5 is coming this month to M-Net City. It will be the show’s second last season. It’s sixth, slated for 2021, will be its last. 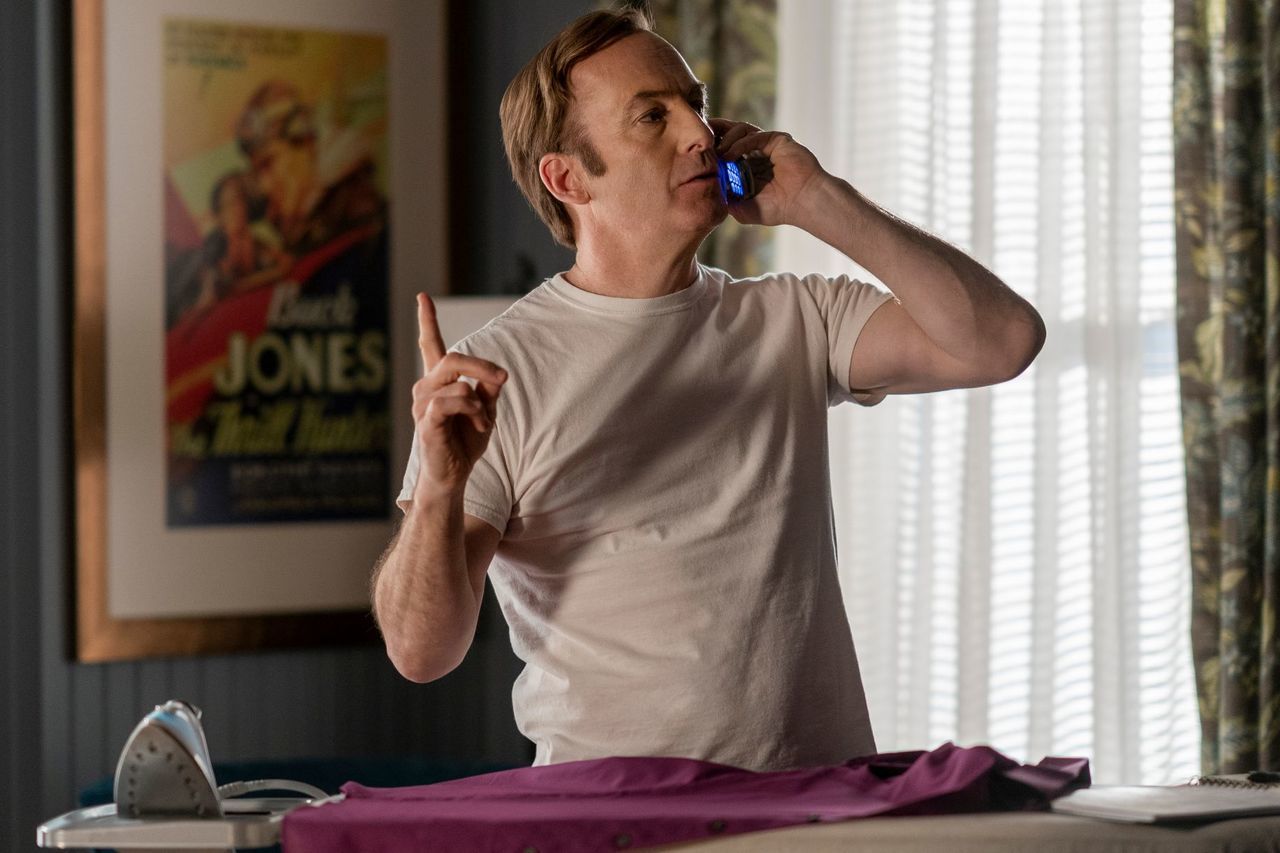 Get to know Bob Odenkirk, who plays Saul Goodman, here.

What are you looking forward to watching this month? Share your favourites using #MNet101 #MNetCity and #MNetBingeHBO.

Video
She loves you – Legacy
--- Visit M-Net's official site: http://m-net.dstv.com Watch more series and movies on Showmax, start your 14 day free trial here: http://bit.ly/showmax_mnet_youtube DStv - http://bit.ly/dstv_mnet_youtube Like M-Net on Facebook: https://www.facebook.com/MNet Follow M-Net on Twitter: https://twitter.com/mnet
Video
Final goodbye to Rosie – Desert Rose
With an obvious gaping absence of a very important family member, the Greyling siblings and Lucy bid a final farewell to Rosie. Watch this to see what the cops rule about the accident.
News
What to Watch this August on M-Net and M-Net City
New shows, new seasons, and special treats!
News
What to Watch this June on M-Net, Binge, and City
Medical drama, final seasons, old favourites, and more!