The Chase
Season 13 returns on Tuesday 5 January at 13:00
It’s a battle of intelligence in this British TV series that sees contestants test their minds against a professional quizzer known as the "chaser".

The Capture
Starts Thursday 7 January at 22:30
A riveting British crime mini-series. When a British soldier is charged with a crime, the tenacious young detective handling his case begins to uncover a multi-layered conspiracy.

A Confession
Starts Monday 11 January at 21:30
A British miniseries starring  Martin Freeman and Imelda Staunton about a detective who will do whatever it takes to catch a killer. 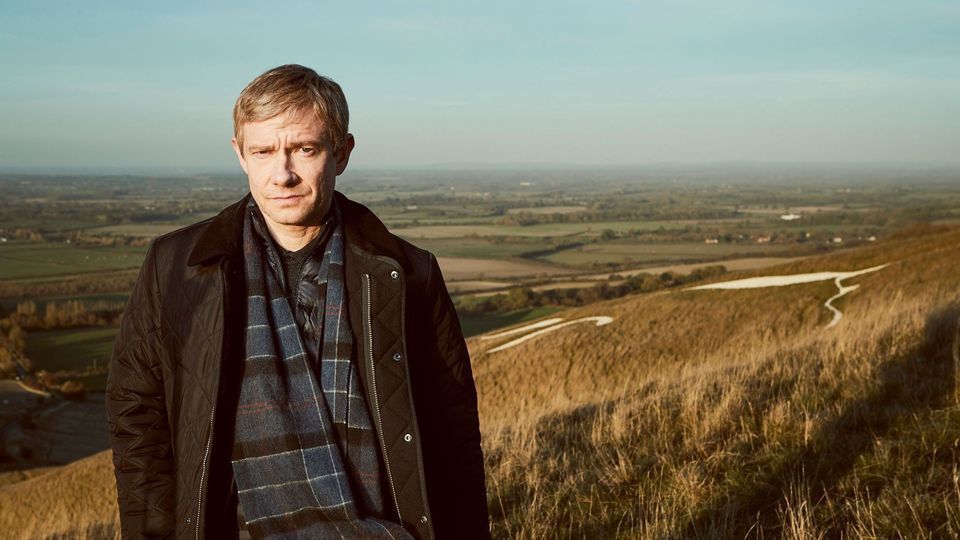 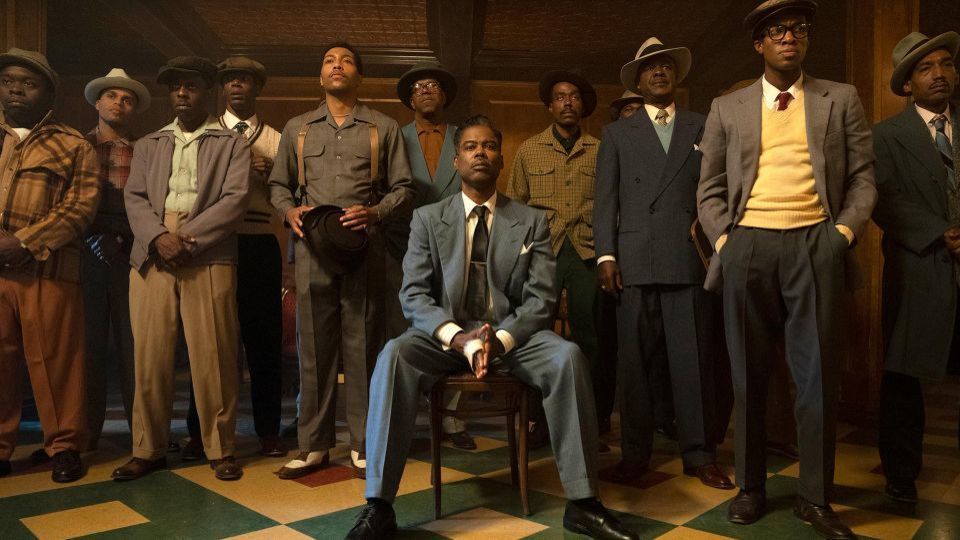 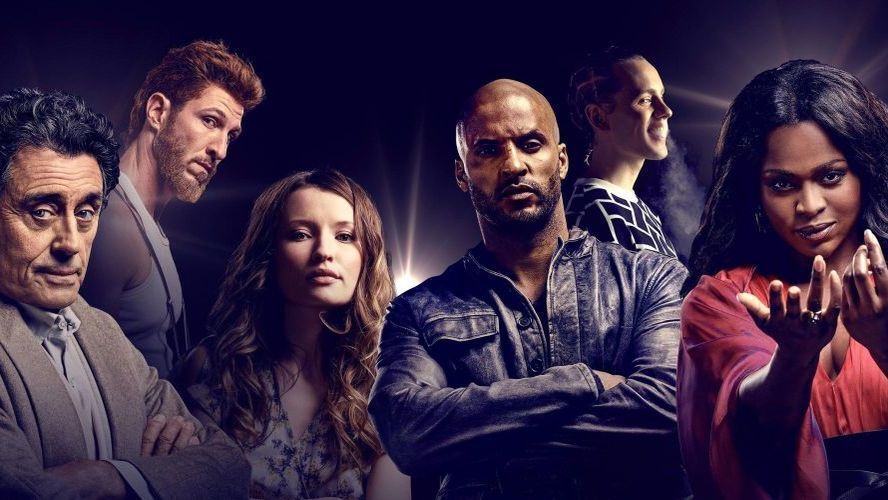 Mr. Mayor
Season 1 starts Friday 15 January at 19:00
A new sitcom starring Ted Danson as a businessman who runs for mayor of Los Angeles. 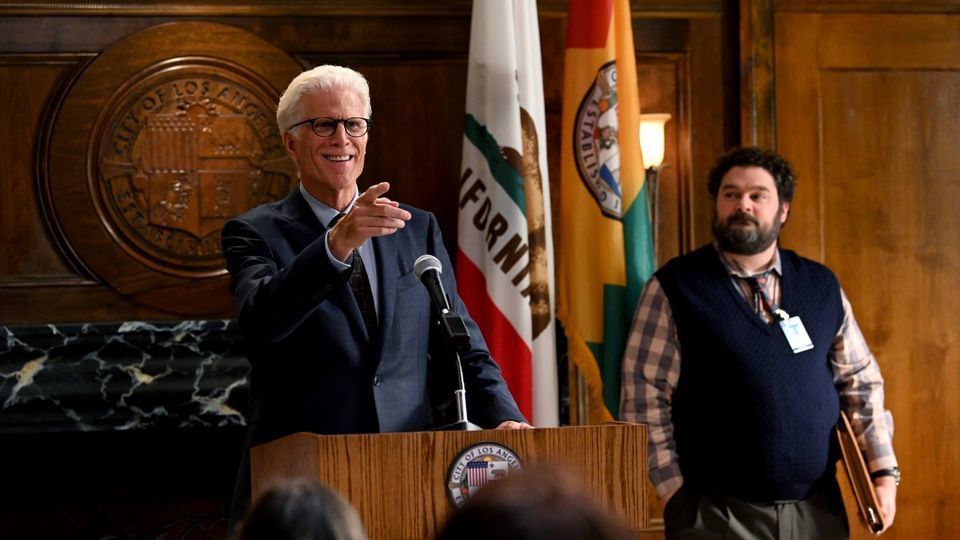 The Masked Singer
Season 4 starts Friday 15 January at 19:30 - airs Fridays and Saturdays from 19:30
An incredible singing competition where a group of celebrity performers wears costumes to conceal their identities. One singer is eliminated each week and unmasked.

Absentia
Season 3 starts Friday 15 January at 21:30
Emily is serving out the final days of her FBI suspension while struggling to come to terms with the consequences of her actions from the last two seasons. 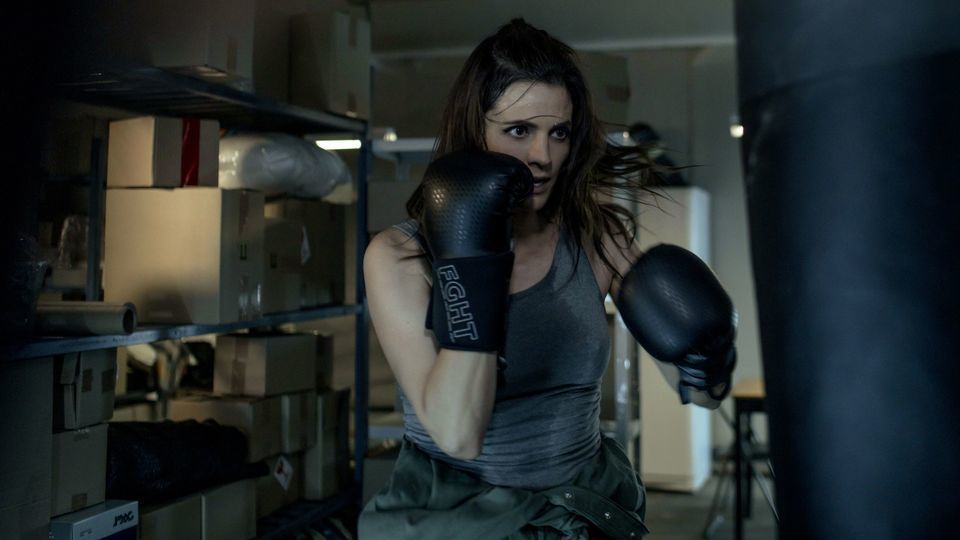 Indebted
Season 1 starts Saturday 16 January at 19:00
Young parents Dave and Rebecca end up having to take care of Dave's parents, who have mishandled their finances and need help paying down a sizable debt. 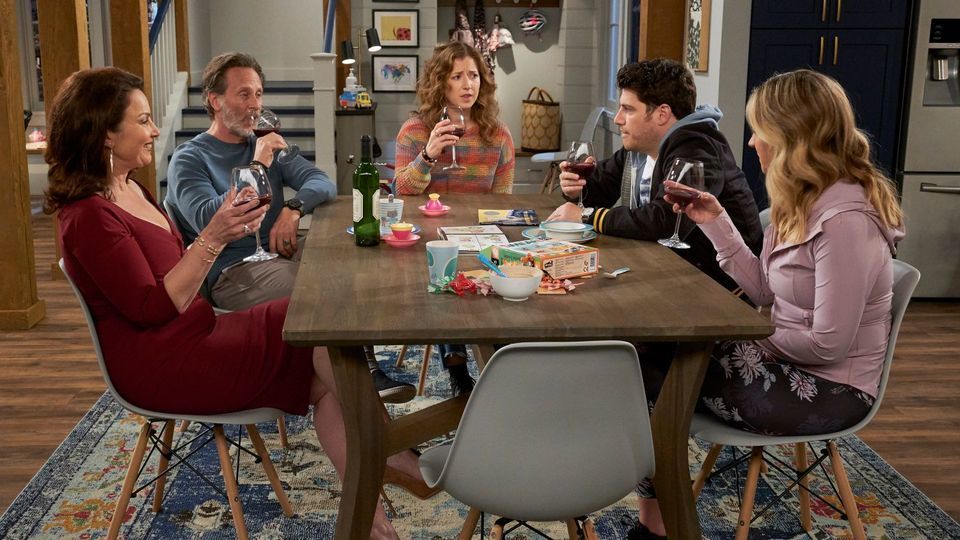 The Stand
Starts Monday 18 January at 22:30
A post-apocalyptic thriller based on the 1978 novel of the same name by Stephen King.

Lioness
Start Thursday 28 January at 20:30
A thrilling South African drama. A woman is wrongly convicted of fraud and in the process loses her children. She emerges from prison eight years later intending to reunite with her children and clear her name. 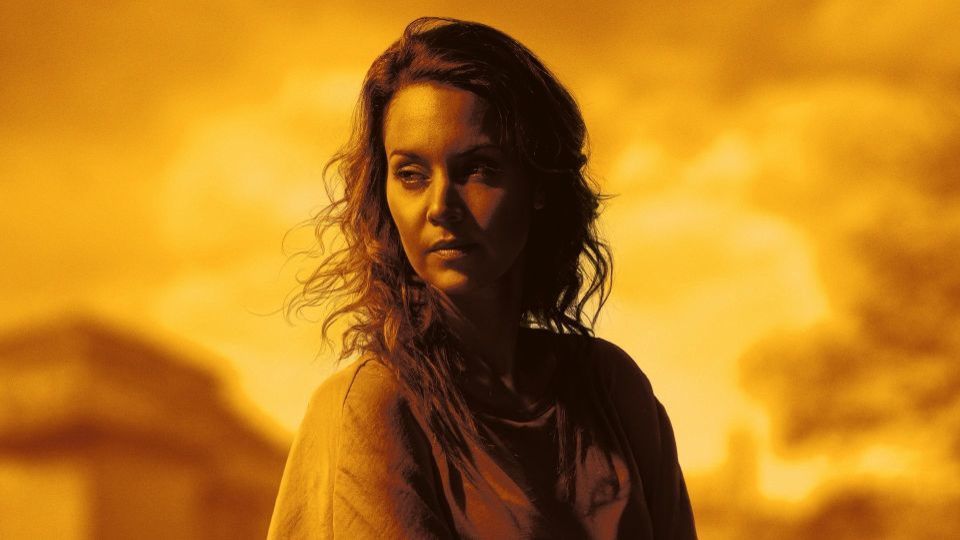 Broke
Season 1 starts Saturday 30 January at 18:30
A struggling single mother finds her estranged sister and her sister’s wealthy husband in need of a place to live after the couple’s money dries up. 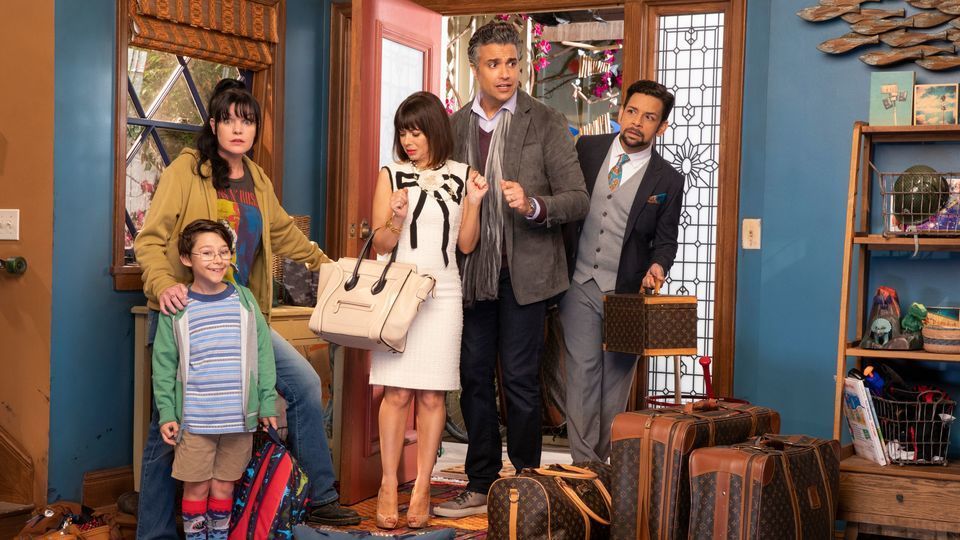 Almost Family
Season 1 starts Saturday 30 January at 20:30
An emotional drama that explores the lives of a unique family. A woman who grew up an only child discovers that her dad, a fertility doctor, fathered other children as a sperm donor. 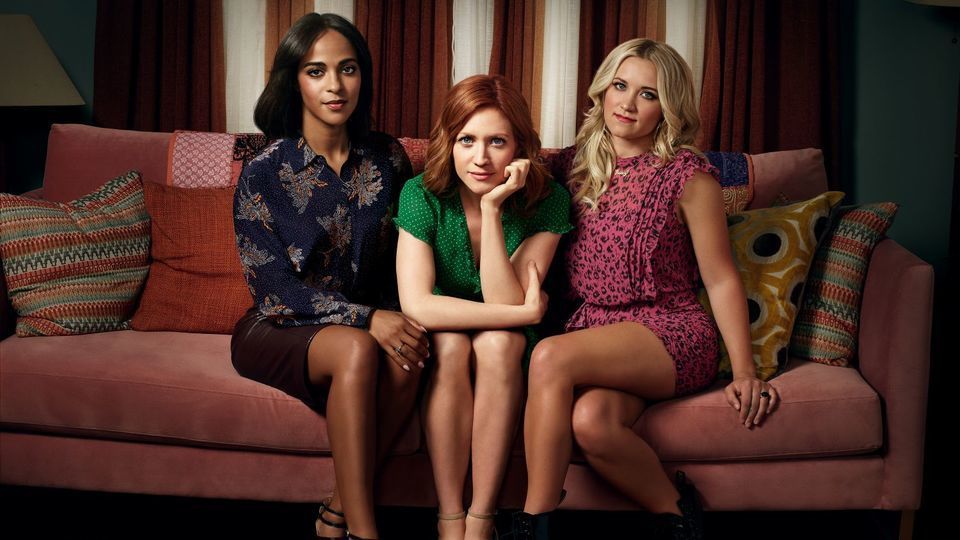 Lovecraft Country
Season 1 starts Tuesday 5 January at 21:40
Atticus Freeman travels from the Jim Crow South to his hometown of Chicago in search of his missing father Montrose, recruiting his uncle and childhood friend for the journey. 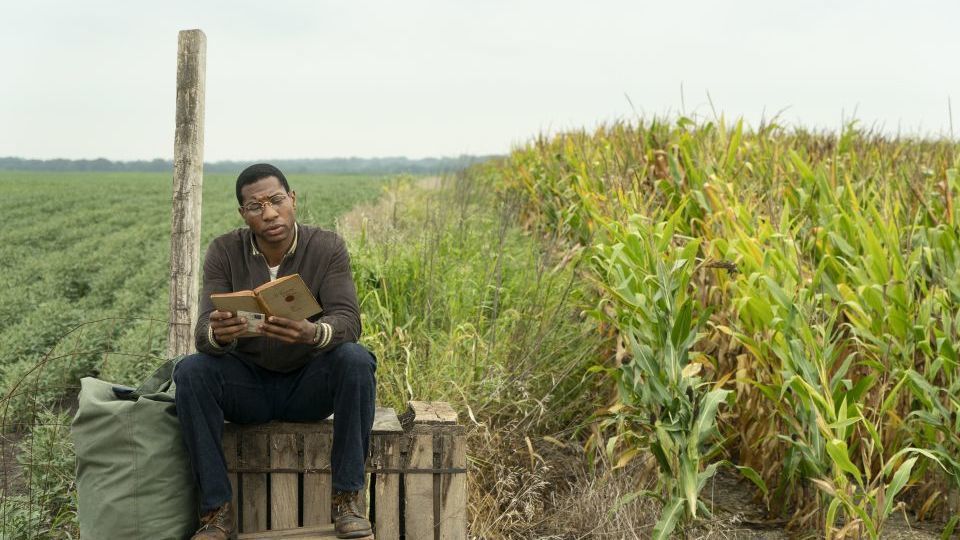 Briarpatch
Season 1 starts Monday 11 January at 21:40
A surreal, pulp-fiction crime drama starring Rosario Dawson. A senator's aide returns to her hometown to solve the death of her sister, a local cop. 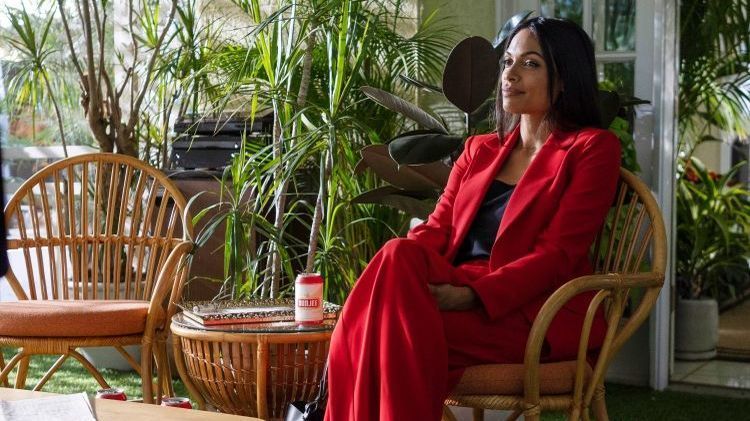 Westworld Binge (seasons 1 – 3)
Starts Monday 11 January at 22:35
This brilliant sci-fi series created by Jonathan Nolan and Lisa Joy, and based on the movie by Michael Crichton, is not to be missed. Check out the first three seasons on M-Net City. 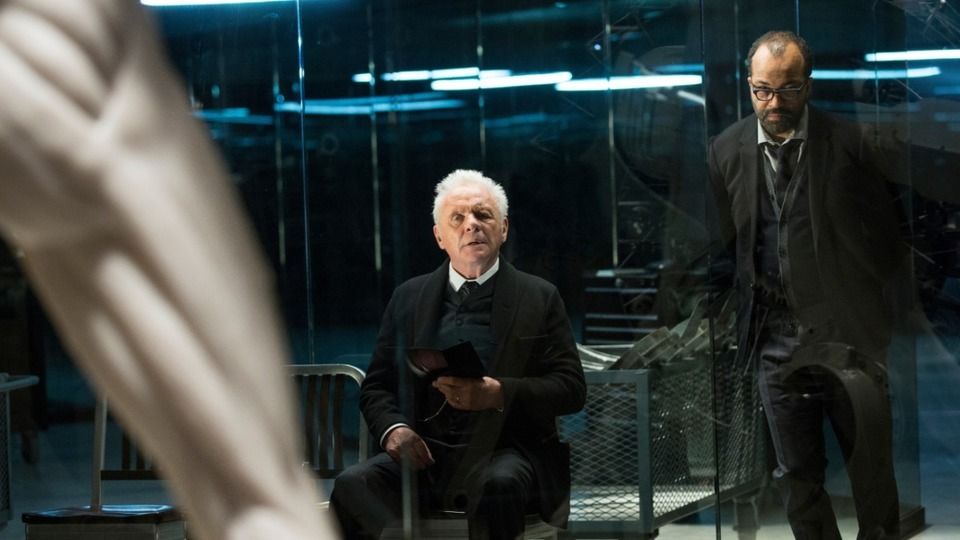 FBI: Most Wanted
Season 1 starts Monday 18 January at 20:50
A pulsating crime drama from executive producer Dick Wolfe, focusing on a division of the FBI tasked with tracking and capturing the notorious criminals on their Most Wanted list. 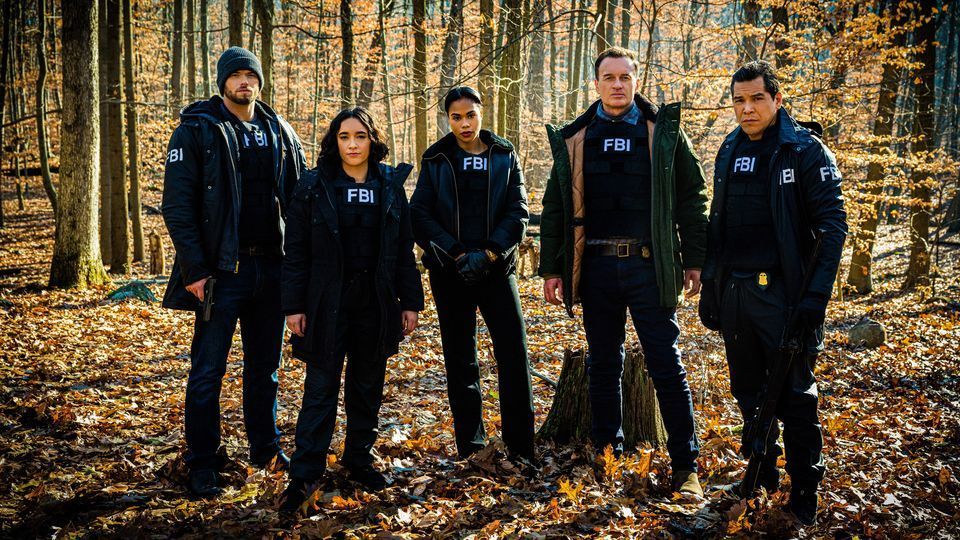 Blindspot
Season 5 starts Wednesday 27 January at 19:10
Jane gets a strange message from an unknown ally that allows her to mount a rescue mission to free Rich Dotcom from a CIA black site, but she’ll need help from her old rival, Sho Akhtar. 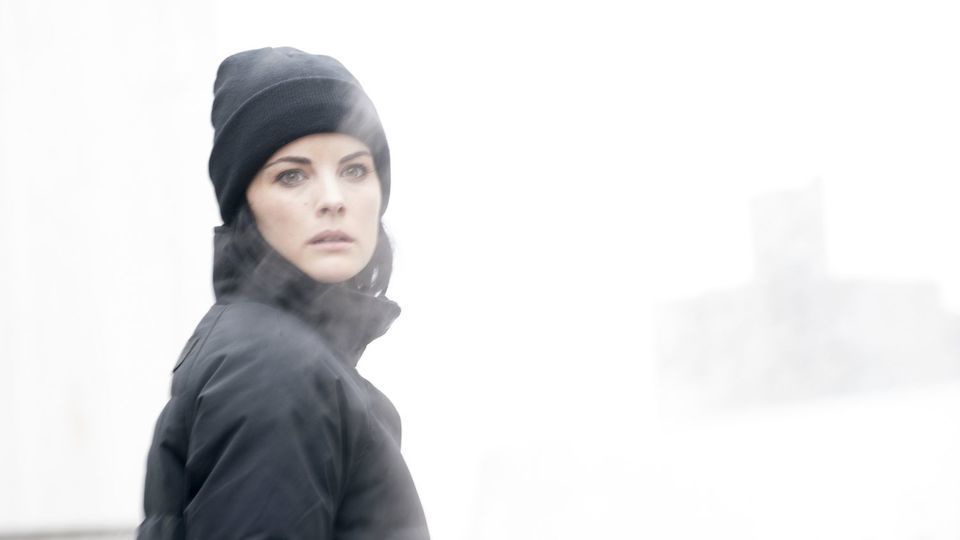 Riverdale
Season 4 starts Friday 29 January at 20:00
As Riverdale prepares for its upcoming Independence Day parade, Archie receives a call that will change the rest of his life. 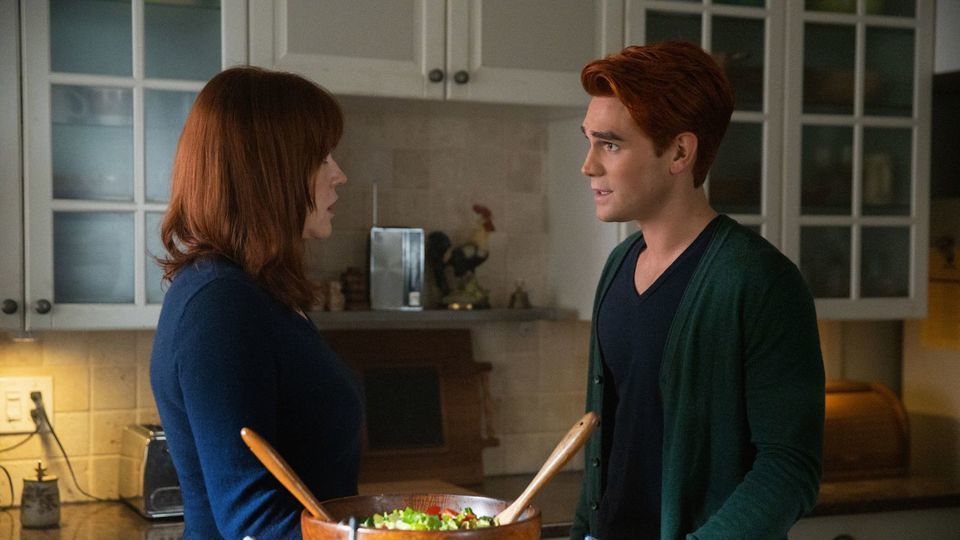 Outlander
Season 5 starts Saturday 30 January at 21:40
The mood of celebration at Fraser’s Ridge is dampened by a mandate from a powerful political figure in North Carolina.

PLEASE NOTE: DATES AND TIMES ARE SUBJECT TO CHANGE.

Video
A very dangerous Suwi - Zuba
Suwi is out for blood and will stop at nothing to get what she wants. When the potion doesn't work, Suwi is livid and is willing to go to the extreme to interfere with Zuba's pregnancy. Will Zuba and the baby survive with Suwi around? -- Visit M-Net's official site: http://m-net.dstv.com Watch more series and movies on Showmax, start your 14 day free trial here: http://bit.ly/showmax_mnet_youtube DStv - http://bit.ly/dstv_mnet_youtube Like M-Net on Facebook: https://www.facebook.com/MNet Follow M-Net on Twitter: https://twitter.com/mnet
Video
The Drew Crew is back! – Nancy Drew
Danger haunts every corner. Nancy Drew is back to solve more mysteries with her family and friends in the third season. Watch every Friday at 21:30, starting 19 August, on M-Net channel 101.
News
What to Watch this October on M-Net and M-Net City
Cops, docs, CSIs, and superheroes!
News
What to Watch this August on M-Net and M-Net City
New shows, new seasons, and special treats!