What to watch before watching Reyka

It might seem counterintuitive to list a whole bunch of stuff in the same vein as Reyka before watching Reyka. But if astronauts can be in space and still love watching space horror films like Alien and Gravity, we think you’ll love watching these genre gems that set the tone for Reyka.

The Silence of the Lambs
In Reyka, Kim Engelbrecht’s title character, a criminal profiler, seeks out an imprisoned criminal in the form of Angus Speelman, played by Iain Glen. If this sounds familiar, it’s probably because you’re thinking of the relationship between FBI trainee Clarice Starling and serial killer Hannibal Lecter depicted in the 1991 film adaptation of Thomas Harris’s novel The Silence of the Lambs. However, with a pre-existing relationship cemented between Reyka and Speelman, expect a different dynamic. Until we get to watch that dynamic play out, pour yourself a chianti and enjoy Jodie Foster and Anthony Hopkins in The Silence of The Lambs.

Stream The Silence of the Lambs on Showmax.

Silence of the Lambs house is for sale

Clarice
This TV series adaptation of The Silence of the Lambs takes its title from its intrepid FBI trainee. Not only does it focus on Clarice Starling in the aftermath of the film’s events, it never even mentions Hannibal Lecter. Why? The rights to Harris’s characters are split between MGM and the Dino De Laurentiis Company, preventing the series from depicting the character or even using his name.

Clarice season 1 ends on Thursday 8 July at 21:30 on M-Net. Catch up on season 1 with DStv using any connected device. 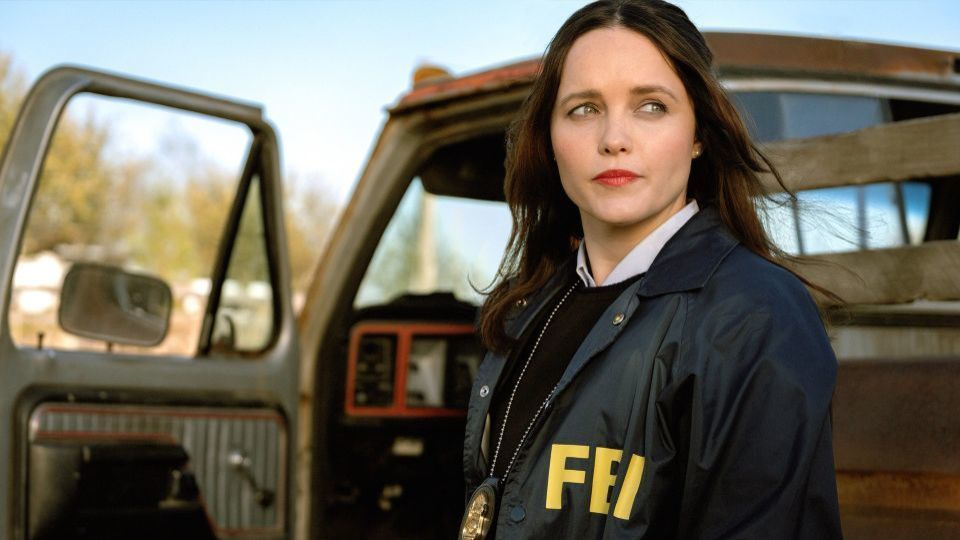 Prodigal Son
The serial killer-cop dynamic appears in this popular crime show too but is a little different because the killer and former FBI profiler in the show are father and son. Played by Michael Sheen and Tom Payne respectively, both their characters are enigmatic, charismatic, and more than a little eccentric, making them great to watch.

Prodigal Son season 2 ends on Wednesday 7 July at 21:30 on M-Net. Catch up on season 2 with DStv using any connected device. 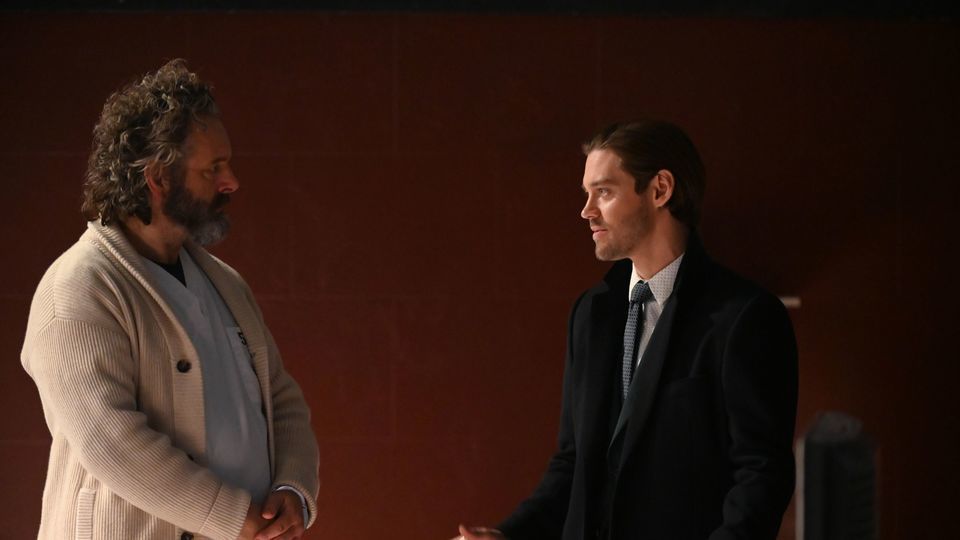 Trackers
Reyka dips into two genres: crime drama and psychological thriller. The Silence of the Lambs dips into the latter, with Clarice and Prodigal Son offering a little of both. Trackers veers more in the crime drama realm, giving us plenty of action and suspense as we follow a terrorist plot that involves smuggled diamonds and rhinos. It’s a South African series, giving you the chance to support local before tuning into the KZN-set action, suspense, and drama of Reyka.

Video
Watch the Reyka finale
The crime drama comes to a thrilling conclusion as Reyka comes face to face with a killer, as well as her past.
News
Reyka goes global
BritBox North America, Channel 4, RTL and HBO lead the broadcasters bringing the contemporary crime-thriller starring Kim Engelbrecht and Iain Glen to audiences across the globe.
Video
Drama, tension, and action on Reyka
Reyka continues to unravel the mystery of Lucy as she delves deeper into her past, all while trying to catch the cane field killer.
Gallery
Reyka episode 6
Check out images from the sixth episode of Reyka.