Top Gun: Then and now

News
16 January 2023
A look at the movies from then to now.
Subscribe To Watch

Tom Cruise returns to Top Gun as Pete "Maverick" Mitchell in Top Gun: Maverick, 36 years after the first film. Avid fans of the movie were super excited about Cruise's return as Maverick. Let’s feed your nostalgia by having a look at the movies from then to now.

Then
Pete "Maverick" Mitchell, a young lieutenant, is a rebellious daredevil. After a mission in which he defies orders, he is sent to Top Gun, the Naval Fighter Weapons School at Naval Air Station Miramar in San Diego, California. He soon becomes the top student in the class and eventually becomes a flight instructor for Top Gun. 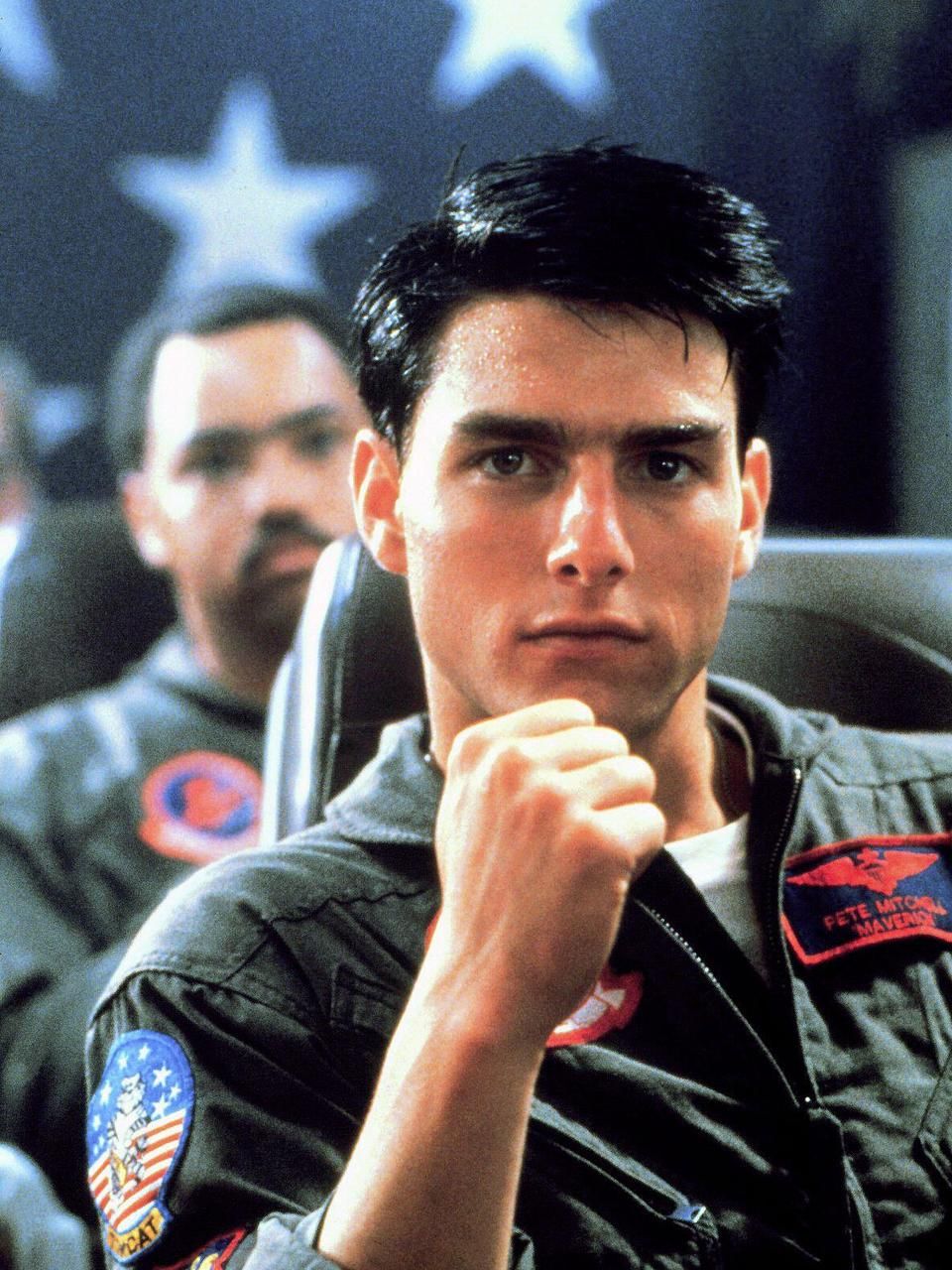 Now
Now a captain, Maverick is a test pilot kept from flag rank due to his continued rebellious nature and disobeying orders from superiors. When his scramjet program crashes, he returns to Top Gun to train a new generation of young pilots. A new adventure is born as he trains and mentors these enthusiastic young pilots and reminisces about the past. 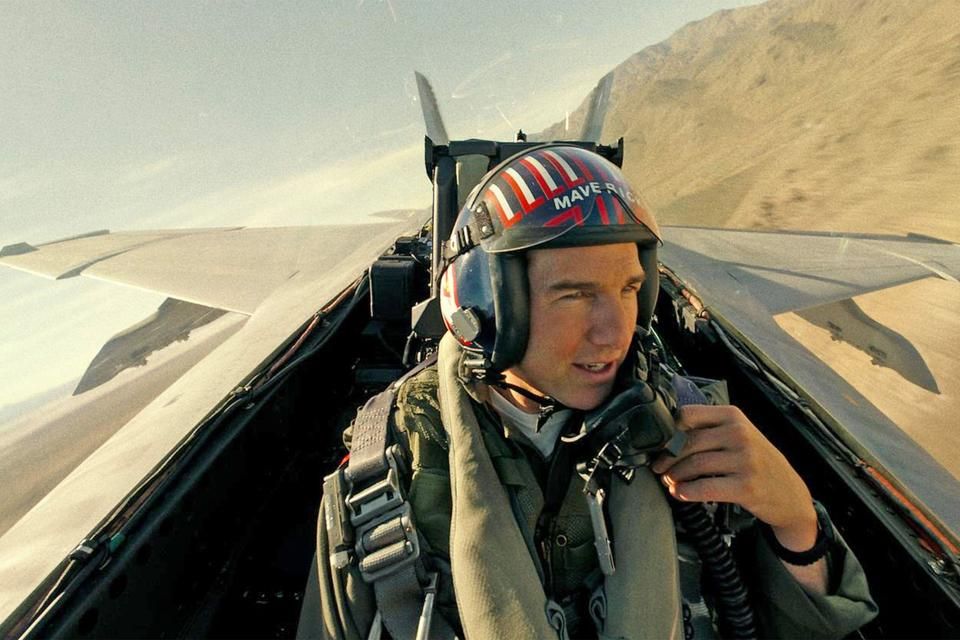 Then
Maverick met the bold and beautiful Charlie (played by Kelly McGillis) who was an instructor at Top Gun. Their romance blossomed and they became the iconic movie couple of the '80s. Who could ever forget their romantic motorbike scene riding into the sunset? They did take our breath away. 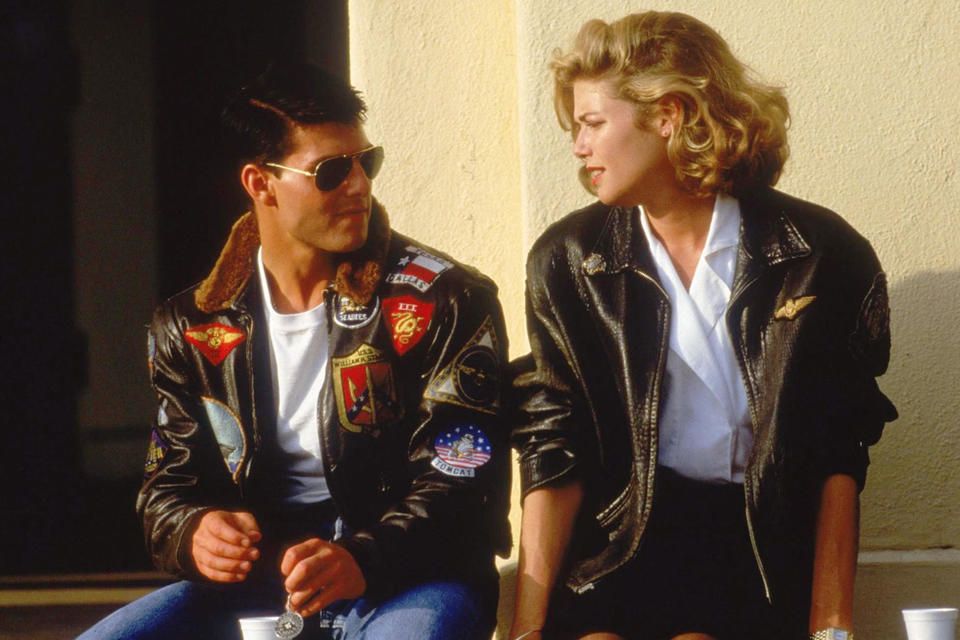 Now
Charlie does not make a return in the new film, but Maverick has a new love interest, Penelope, played by Jennifer Connelly. The two seem to have a history and it will be interesting to see how it plays out. 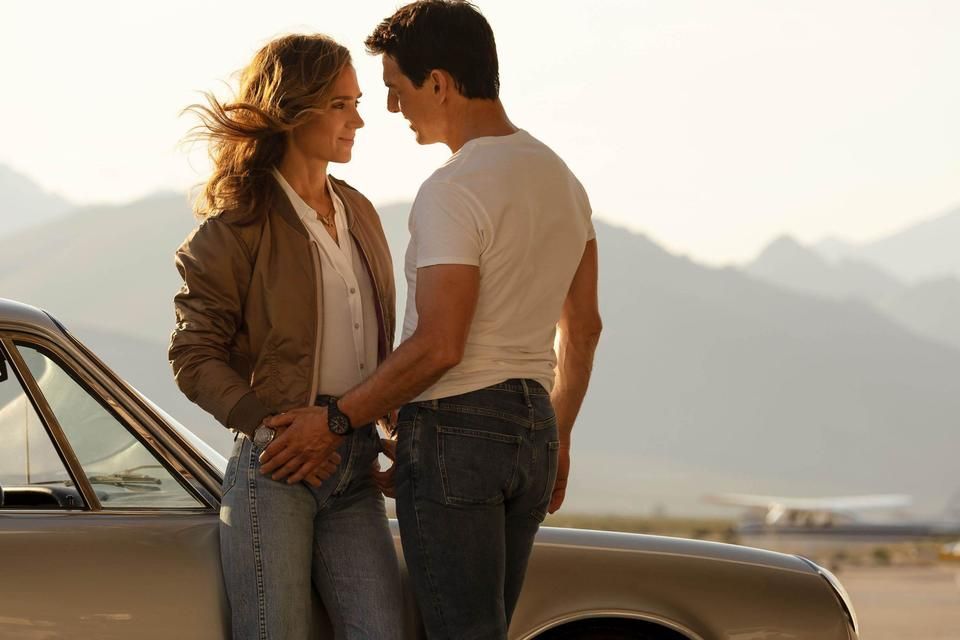 Then
Maverick’s best friend was Lieutenant Nick "Goose" Bradshaw (played by Anthony Edwards) who embarked with him on dangerous flight missions. He was killed during a mission, and this left Maverick guilt-stricken and heartbroken.

Now
Lieutenant Bradley "Rooster" Bradshaw played by Miles Teller is the son of Goose and a student at Top Gun. Maverick takes him under his wing in honour of his late father and helps him continue his father’s legacy. 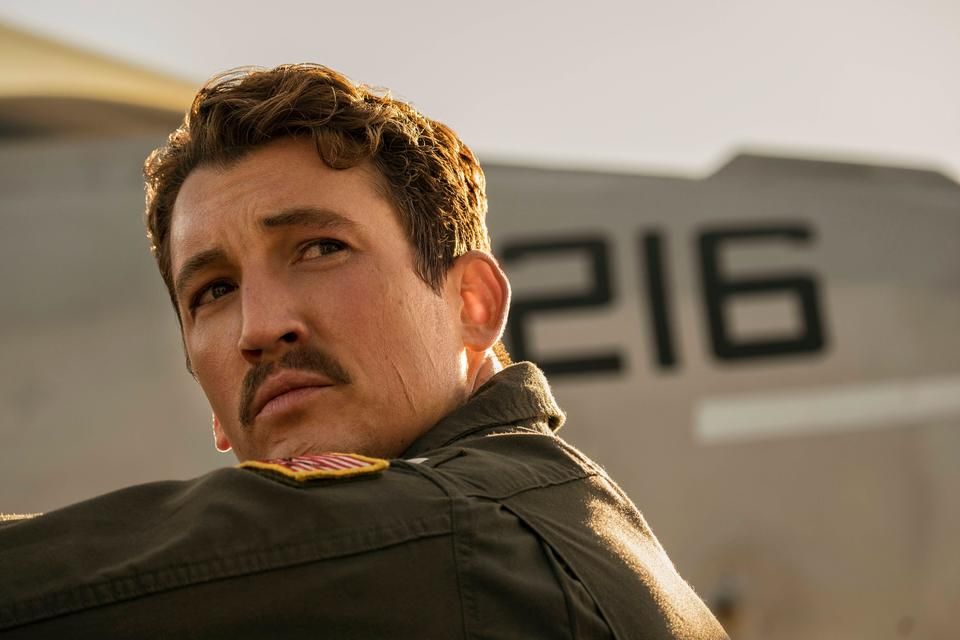 Fun fact: Some of the previous cast members can be seen in the movie through nostalgic flashbacks from the original film. There's also a special cameo from a returning cast member.

Video
Missing guns
𝗧𝗵𝗶𝘀 𝘀𝘁𝗼𝗿𝘆 𝗼𝗿𝗶𝗴𝗶𝗻𝗮𝗹𝗹𝘆 𝗮𝗶𝗿𝗲𝗱 𝗼𝗻 𝟭𝟭 𝗗𝗲𝗰𝗲𝗺𝗯𝗲𝗿 𝟮𝟬𝟮𝟮. Guns go missing in the South African Police Service all the time – a reported 7 331 firearms and 10 million rounds of ammunition stolen or lost over a decade. Despite millions spent on creating a secure digital system, a major loophole in the still-manual administration process means guns disappear without detection. And until the loophole is closed, the risk persists. We investigate the dangers of a police system in which hundreds of weapons go missing, and expose the loophole that has the country staring down the barrel of dangerous incompetence. Your favourite episodes are now available on Carte Blanche: The Podcast: https://bit.ly/PodcastCB
Video
Watch the trailer – Top Gun: Maverick
Tom Cruise reprises his role as Pete “Maverick” Mitchell after 36 years. Navy captain Maverick is now a test pilot and is sent on a mission to train a new group of Top Gun graduates for a specialised mission.
Video
Presidential panic
𝗧𝗵𝗶𝘀 𝘀𝘁𝗼𝗿𝘆 𝗼𝗿𝗶𝗴𝗶𝗻𝗮𝗹𝗹𝘆 𝗮𝗶𝗿𝗲𝗱 𝗼𝗻 𝟮𝟳 𝗡𝗼𝘃𝗲𝗺𝗯𝗲𝗿 𝟮𝟬𝟮𝟮. An embattled president and a disgraced party leader. With mere weeks to go, the road to the ANC’s National Elective Conference is narrowing. Despite having had to resign as health minister over a tender scandal, Zweli Mkhize is no longer an outsider but a contender, likely to give the incumbent a run for his money. With the Phala Phala scandal and a potentially career-ending criminal investigation looming over his head, some analysts feel party president Cyril Ramaphosa is politically wounded and exposed. Who will win the ANC’s top office? Nelson Mandela University's thought leader Ongama Mtimka joins us live in studio to set out the stakes: the constitutional order of the republic. Will we get a leader that respects the Constitution or do we keep flirting with chaos? Your favourite episodes are now available on Carte Blanche: The Podcast: https://bit.ly/PodcastCB
Video
Season 1 quiz – Lioness
How much does the cast remember about the events of season 1? We quizzed them about how many people were holding a gun on Adrian, how Miranda and Brian met, and more.