How do you compile a list of the top Tom Cruise roles? You can’t. It’s just not possible. You might say it’s mission: impossible. After all, there are so many excellent roles and awesome movies he’s taken on through the decades.

That’s why M-Net Movies has brought you the Tom Cruise pop-up channel from 20 March to 5 April, featuring 38 of the 43 feature films he’s appeared in so far. However, we have also gallantly winnowed his impressive filmography down to his top 7 roles – according to us. Everyone will have their own idea of what should make the list of top Tom Cruise roles – so check out ours and let us know yours.

Risky Business (1983)
Even though he had a main role in the ensemble cast of Taps, it was his star turn as Joel Goodson in this coming-of-age film that really put him on the map. Over the years, Cruise has been behind many iconic scenes and lines – “need for speed”, “show me the money”, “you complete me” – but the first of these dropped in Risky Business with his now-famous underpants dance. 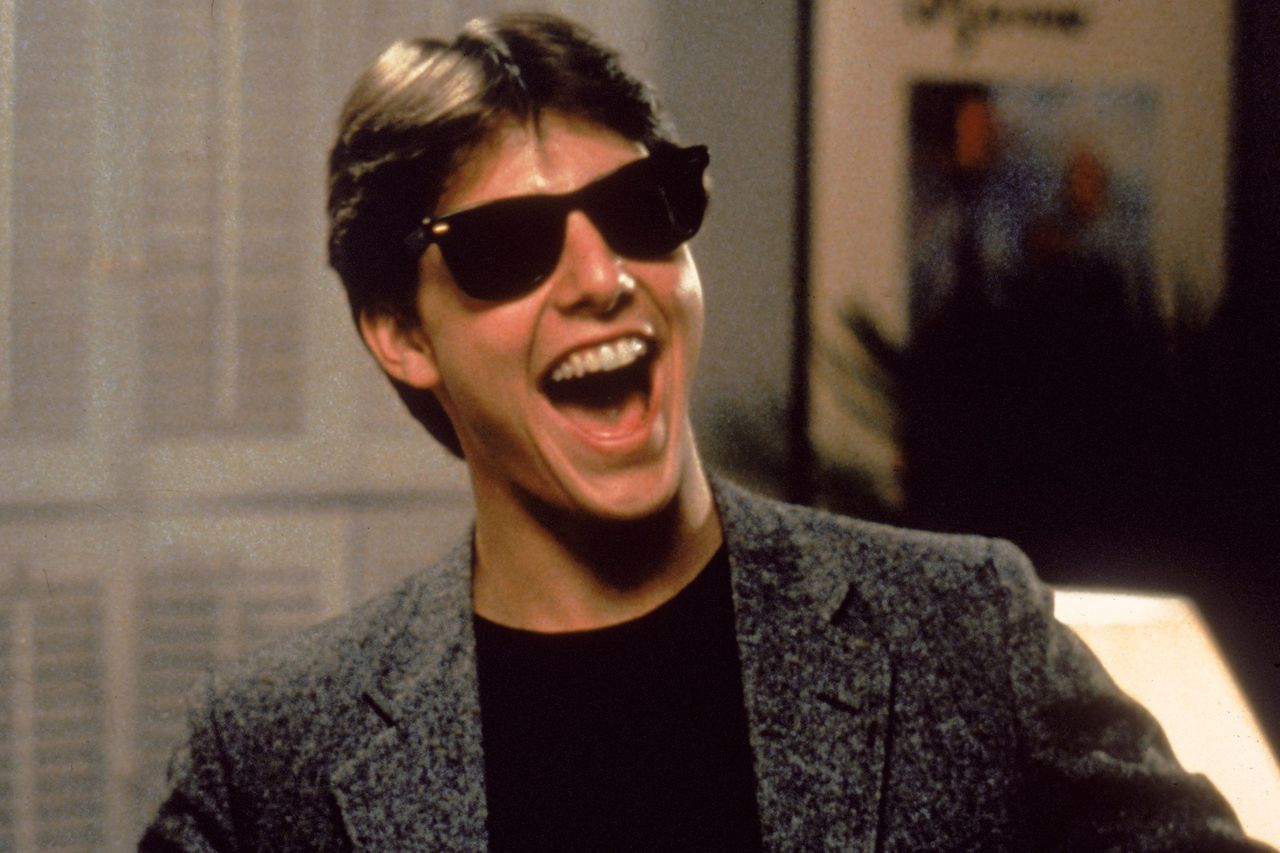 Top Gun (1986)
If Risky Business put Cruise on the map, Top Gun kept him there. As Lieutenant Pete “Maverick” Mitchell, he felt the need for speed, and boy did the film deliver. Directed by the late, great Tony Scott, its aerial action was eye-poppingly awesome and all infused with Cruise’s energy and charm. Marking the advent of an action star, Cruise has maintained his leading man and action star status to this day – not only with the Mission: Impossible franchise, but with a sequel, Top Gun: Maverick, due for release this year. 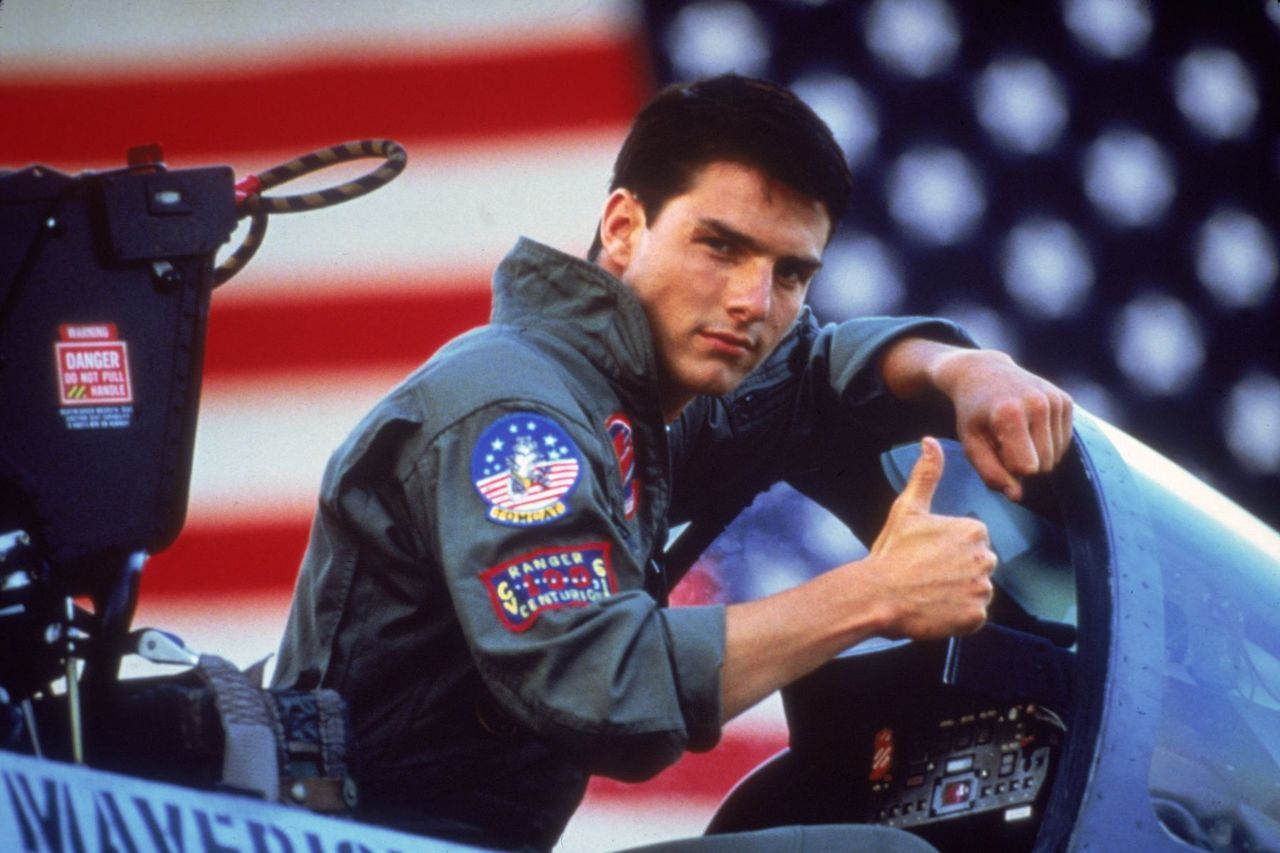 Born on the Fourth of July (1989)
Just in case audiences thought Cruise could only do action, he reminded them that he was more than just abs and adrenalin with his poignant performance in Rain Man. He followed it up with another riveting dramatic performance, as Ron Kovic in this Oliver Stone-directed war drama. It led to Cruise’s first Golden Globe win and first Oscar nomination. 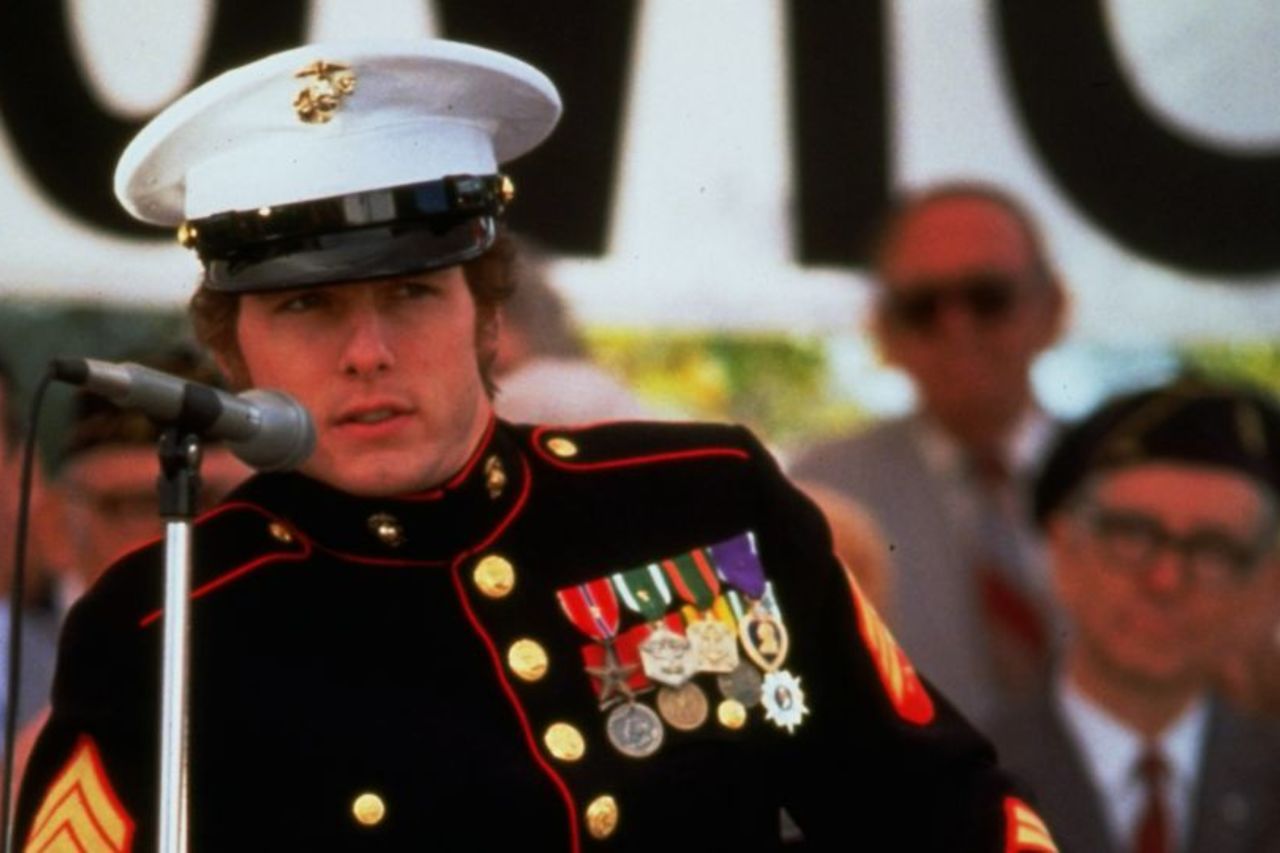 Interview with the Vampire (1994)
It’s not often we get to watch Cruise in a villainous role, but this vampire flick directed by Neil Jordan gave us the chance. The actor plunged his teeth into the role of the nefarious Lestat with wicked relish. He is also the perfect foil to his morally conflicted partner-in-blood, Louis, played by Brad Pitt. 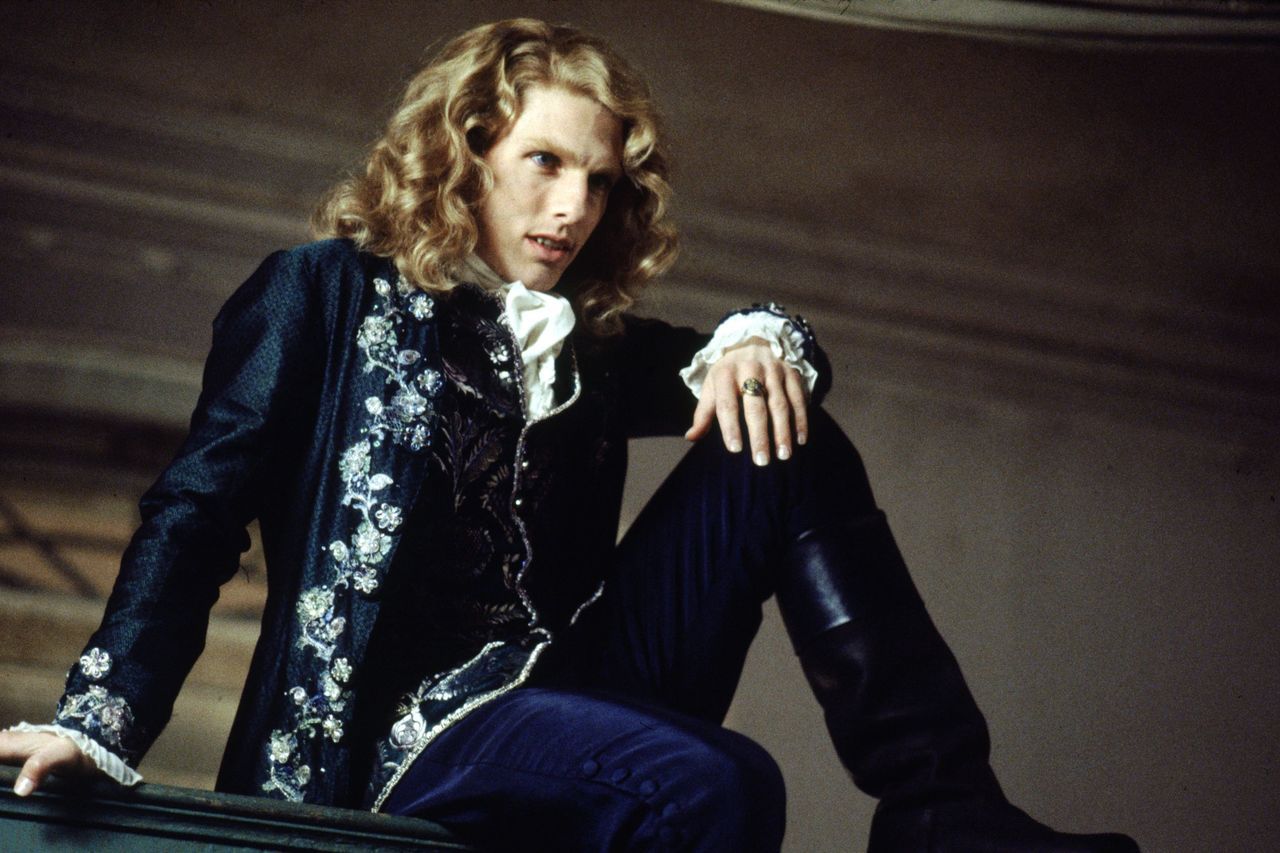 Watch Interview with the Vampire on Saturday 28 March at 22:11 on M-Net Movies Tom Cruise pop-up channel 109.

Mission: Impossible Franchise (1996 – )
It started as a crime caper show in the ‘60s and turned into a feature film franchise three decades later that blew away its competition at the box office year after year. Gadgets, car chases, explosions, and increasingly daring stunts made fans return again and again. To date, the franchise has six instalments, all led by Cruise’s brave, audacious, and sometimes reluctant hero, Ethan Hunt. 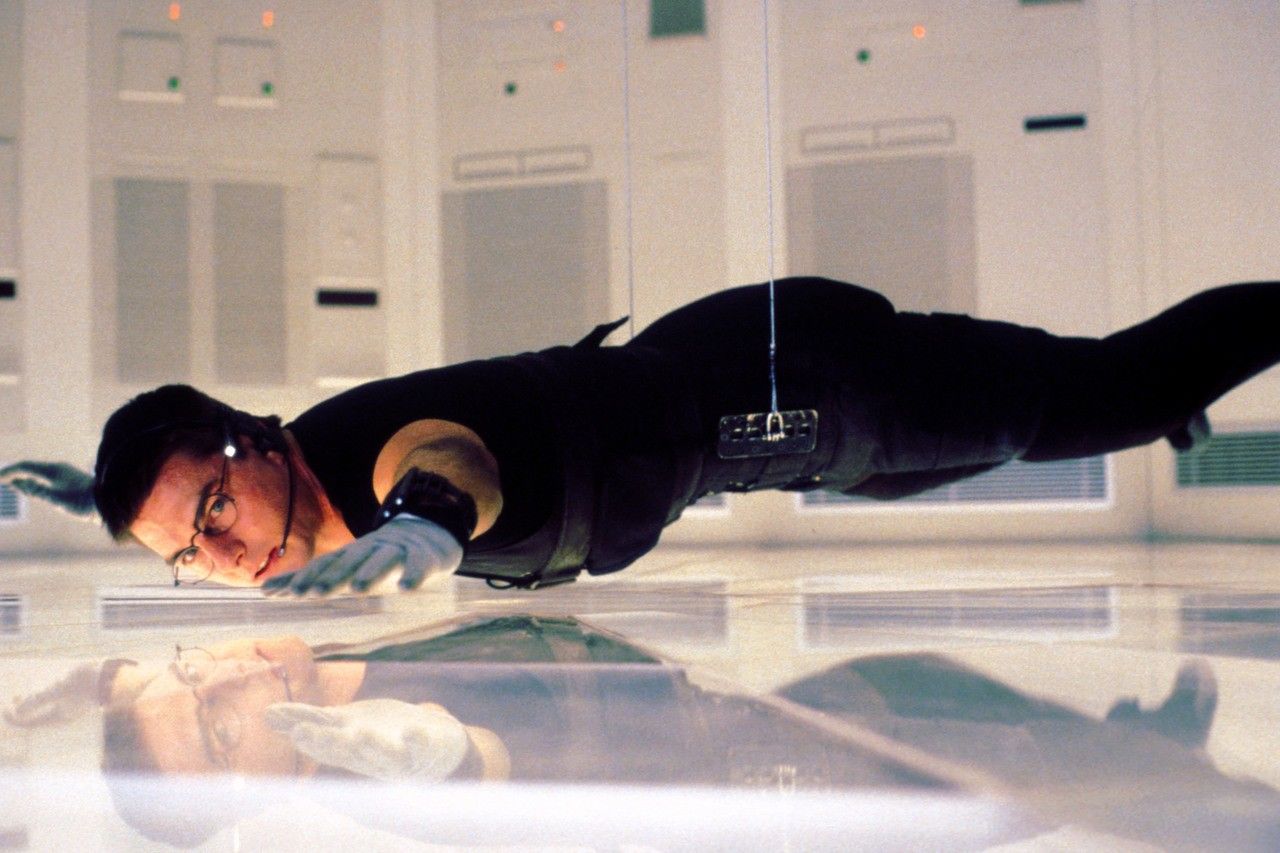 Magnolia (1999)
Cruise went against type in this film directed by Paul Thomas Anderson. Lestat may have been a villain, but he was charming nonetheless. It’s difficult to like Cruise’s character, Frank T.J. Mackey, but through a tour de force performance and a great script, the actor delivers some of his best work to date. 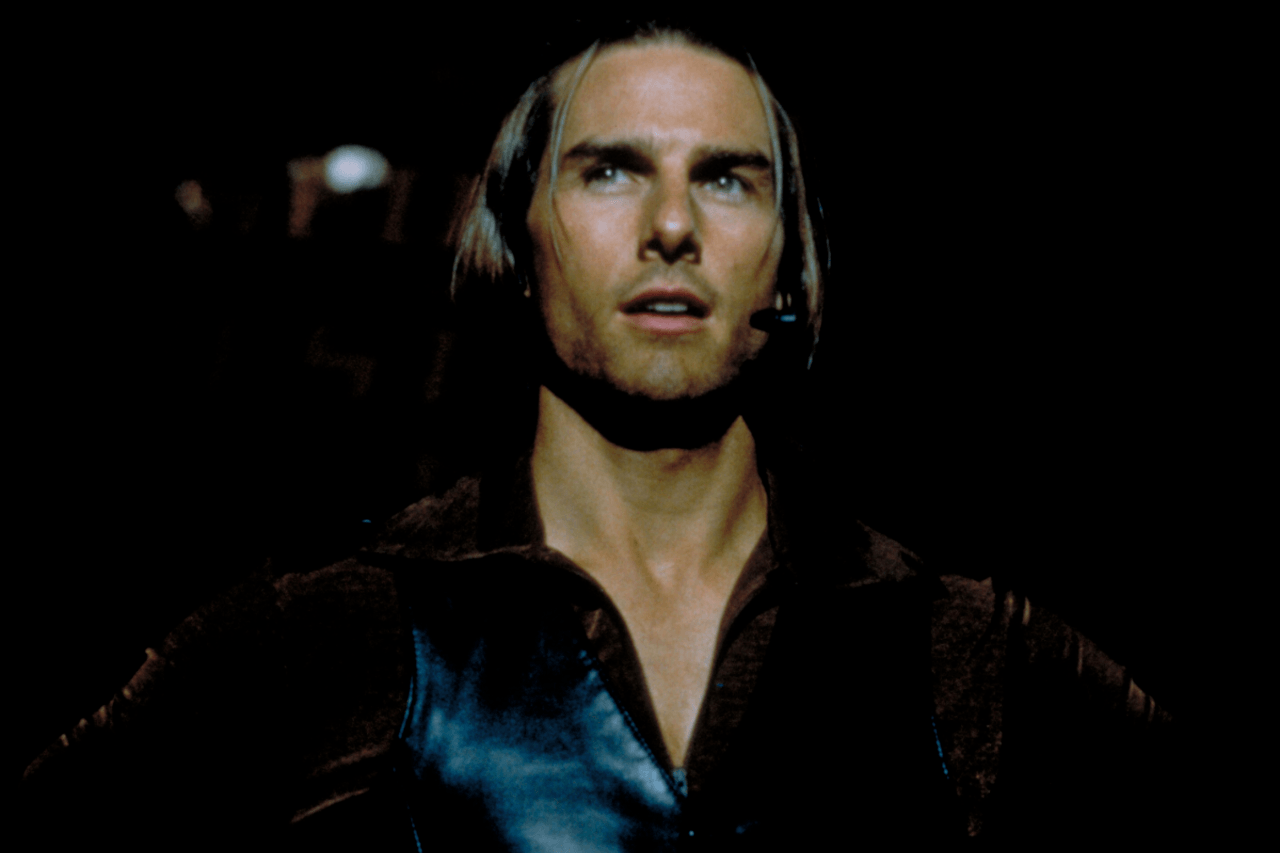 Keep an eye on the Tom Cruise pop-up page for dates and times.

Tropic Thunder (2008)
If you ever thought Tom Cruise didn’t have a sense of humour, then you haven’t watched him gross it up in Tropic Thunder. This laugh-out-loud satire of Hollywood features a cameo from Cruise fat-suited up. Along with a shining pate and an all-together nasty attitude, his turn as slimy exec Les Grossman is one of the most hilarious moments of the movie.

Watch all these movies and more on the Tom Cruise pop-up channel 109 between 20 March and 5 April.
Share your favourite Tom Cruise roles using #MMoviesTomCruise.