Taraji P. Henson has been impressing audiences for years as Cookie Lyon in Empire. This Sunday night she drops the music and packs the pistols as the title character in your Sunday night movie, Proud Mary.

A  cool, collected assassin, Mary’s not a lady you mess with – and we’d definitely vote to watch Henson in more action-packed roles. Which is why she’s inspired us to look back at ten other feisty female action heroines that belong on a list with Mary.

A few spots belong to ladies who’ve played such an awesome variety of ass-kicking roles, we couldn’t choose just one character. Jolie’s here not only because she’s the first actress to embody Lara Croft on the big screen, but also for packing the heat in movies like Salt and Mr. and Mrs. Smith. 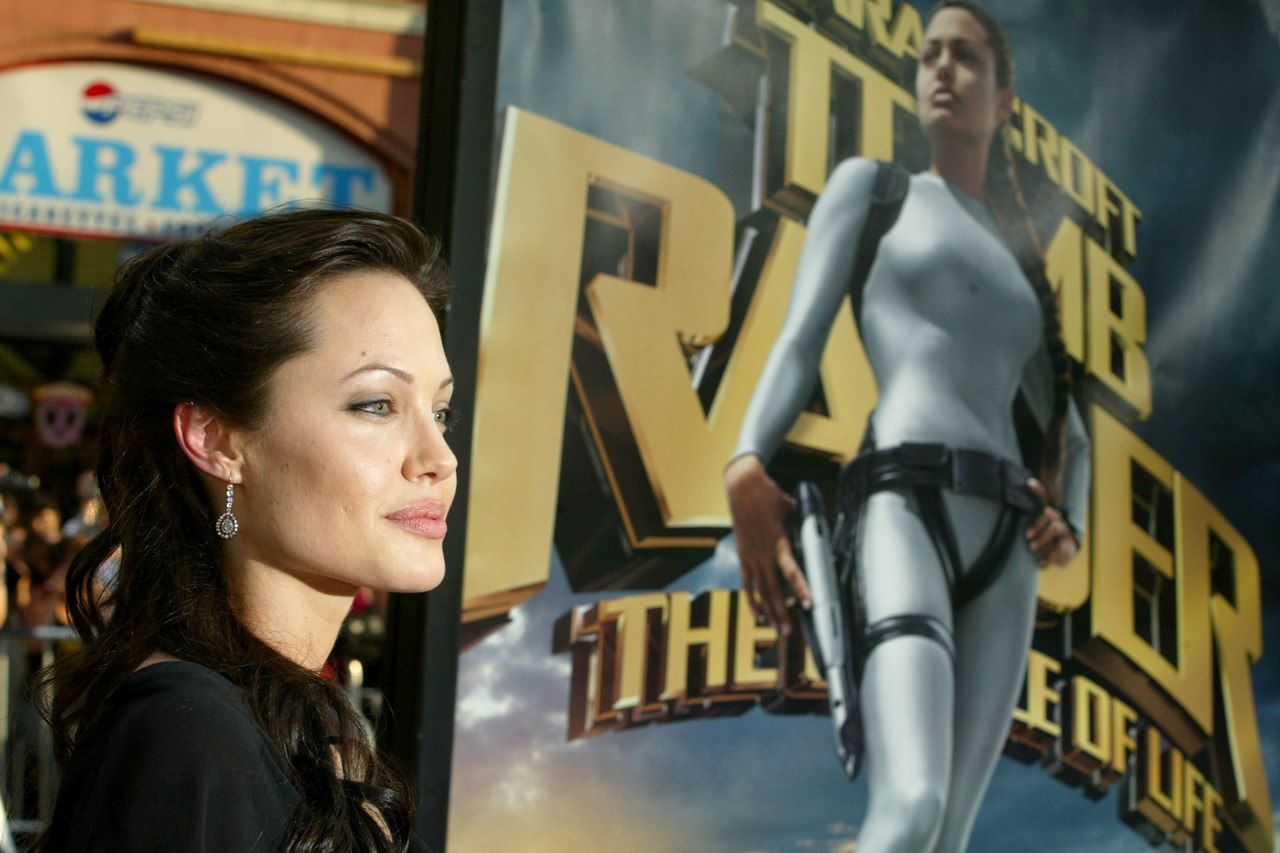 The South African born-and-bred star outmaneuvered many of her male co-stars while filming the remake of The Italian Job. That’s one of the reasons she’s on our list, but she’s also here for kicking the apocalypse’s ass in Æon Flux and Mad Max: Fury Road, being freakishly strong in Hancock, wiping the floor with the bad guys as an MI6 agent in Atomic Blonde, and being a villainously cool bad gal in The Fate of the Furious. 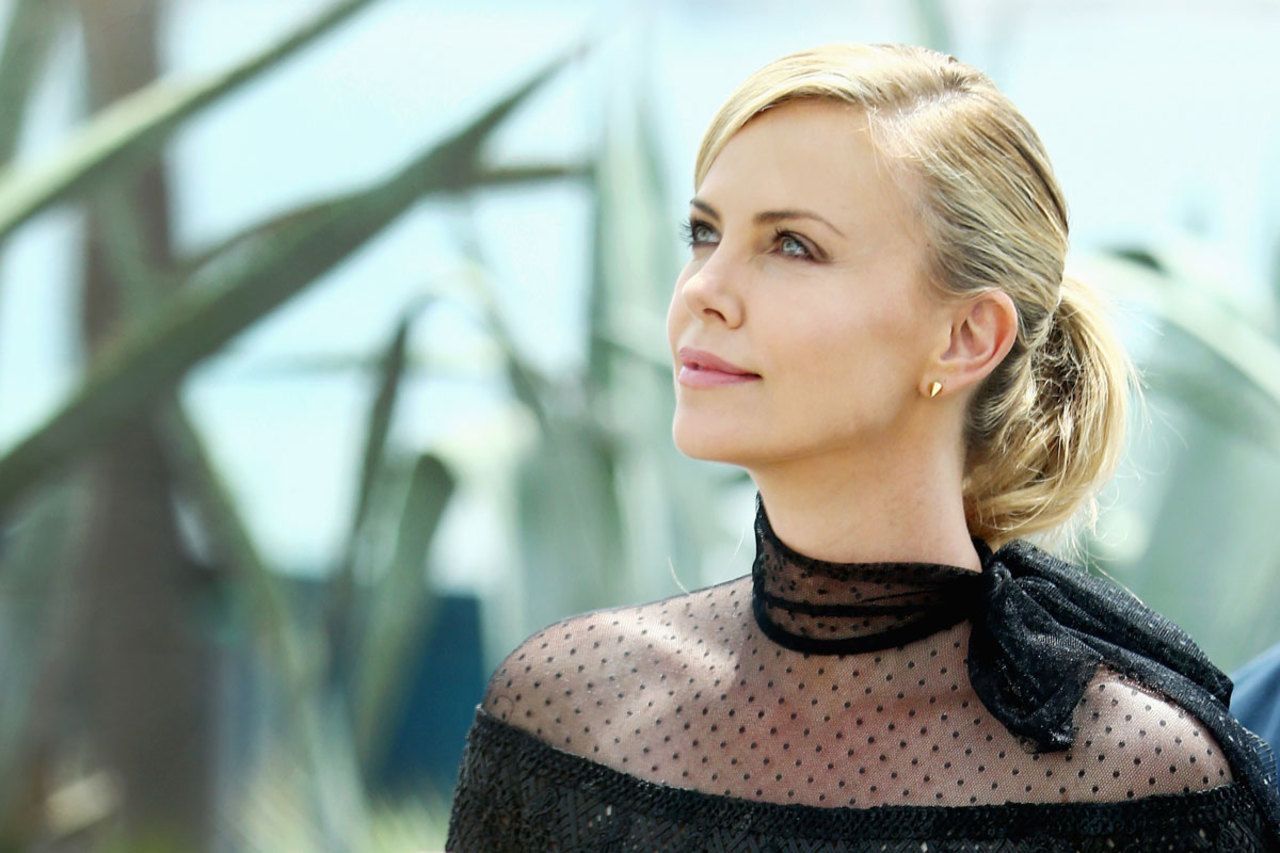 In space no one can hear you scream; but there’s no need to scream when you’re as tough-as-nails as Ellen Ripley. Played with take-no-BS gusto by Sigourney Weaver in Alien, the actress reprised the role for three sequels. 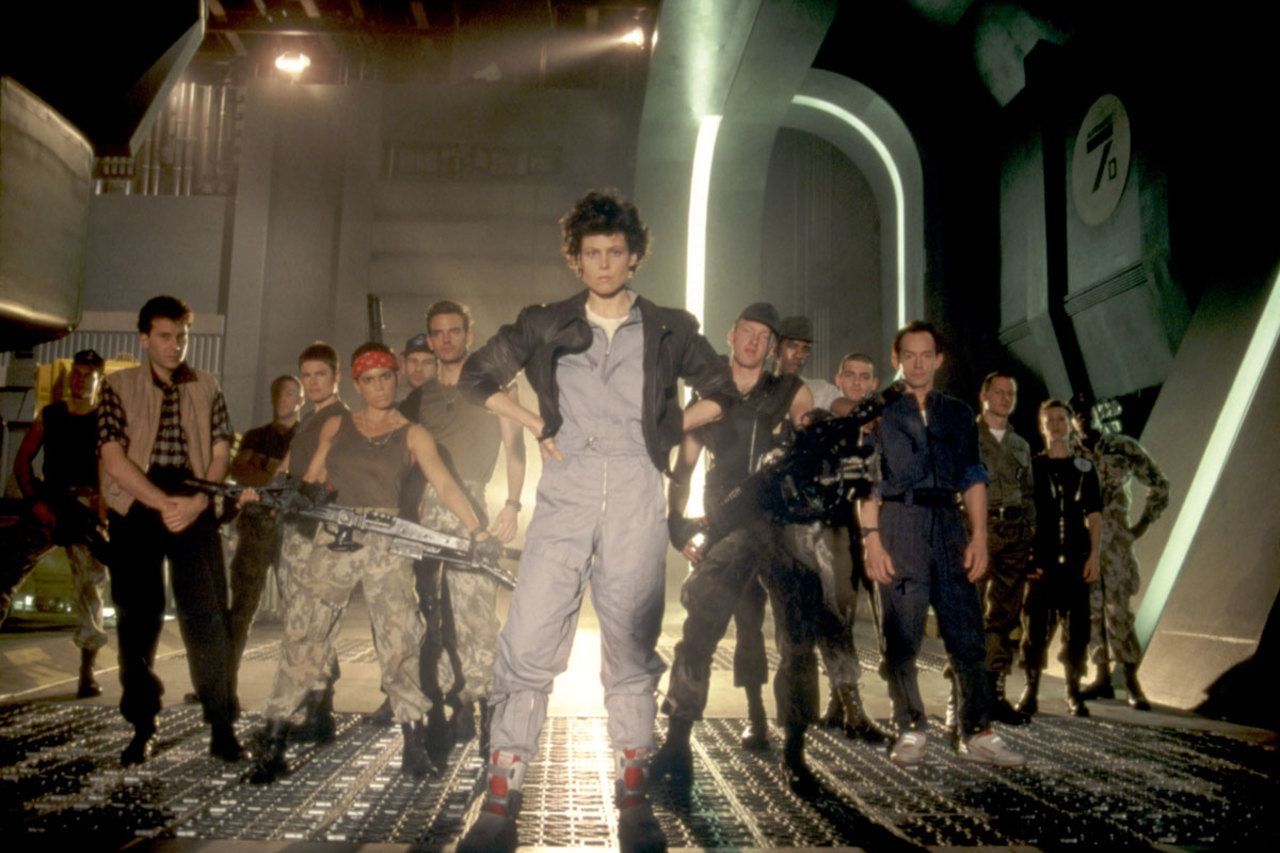 On the Set of Aliens - Photo by Twentieth Century Fox Film Corporation:Sunset Boulevard:Corbis via Getty Images

Based on the books by Suzanne Collins, The Hunger Games is a post-apocalyptic YA quadrilogy that places the bow-and-arrow-wielding Everdeen - played by Jennifer Lawrence - front and centre of the arena-based action. 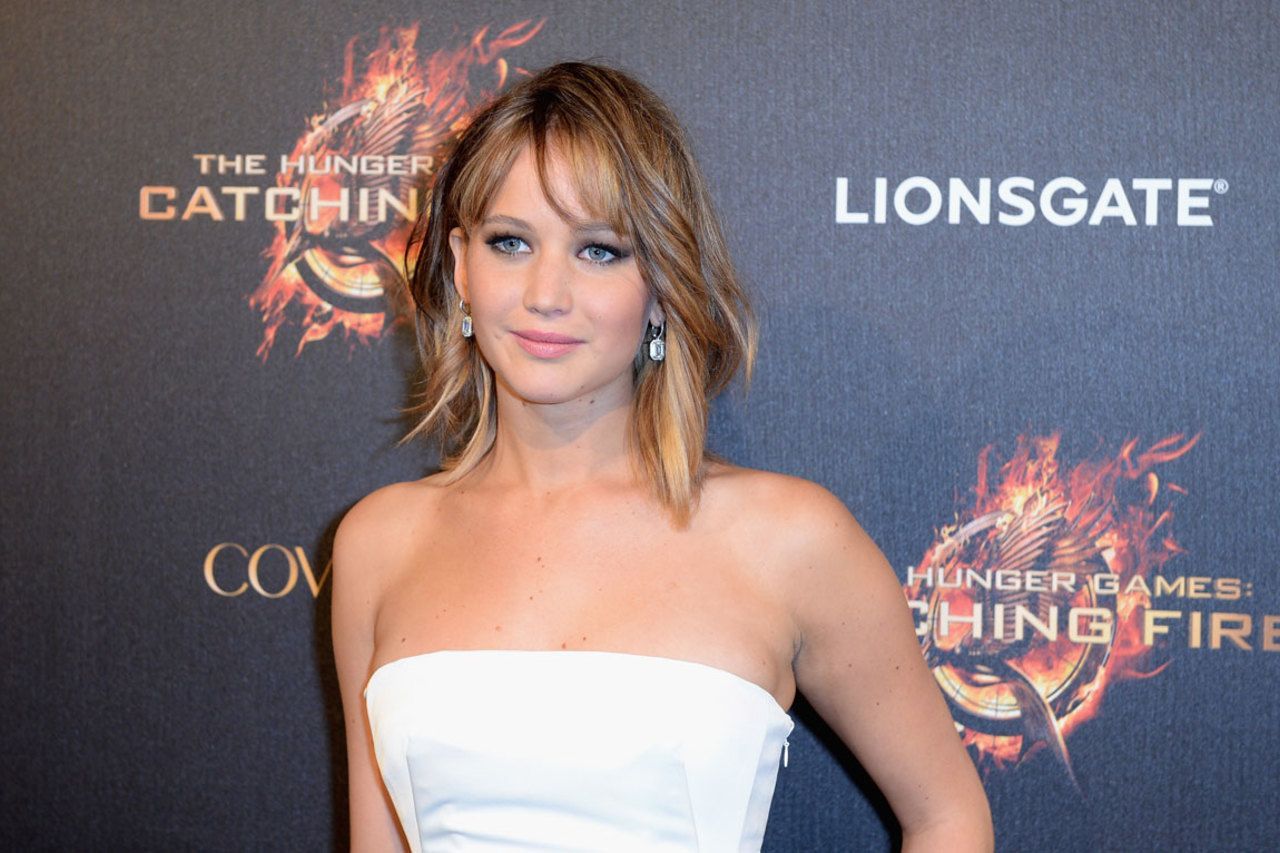 Foxy and feisty, Grier is renowned for her roles in several ‘70s blaxploitation flicks, such as Coffy and Foxy Brown. Quentin Tarantino’s Jackie Brown paid tribute to the gun-wielding, sharp-tongued sass of the ‘70s flicks, casting Grier in the title role. 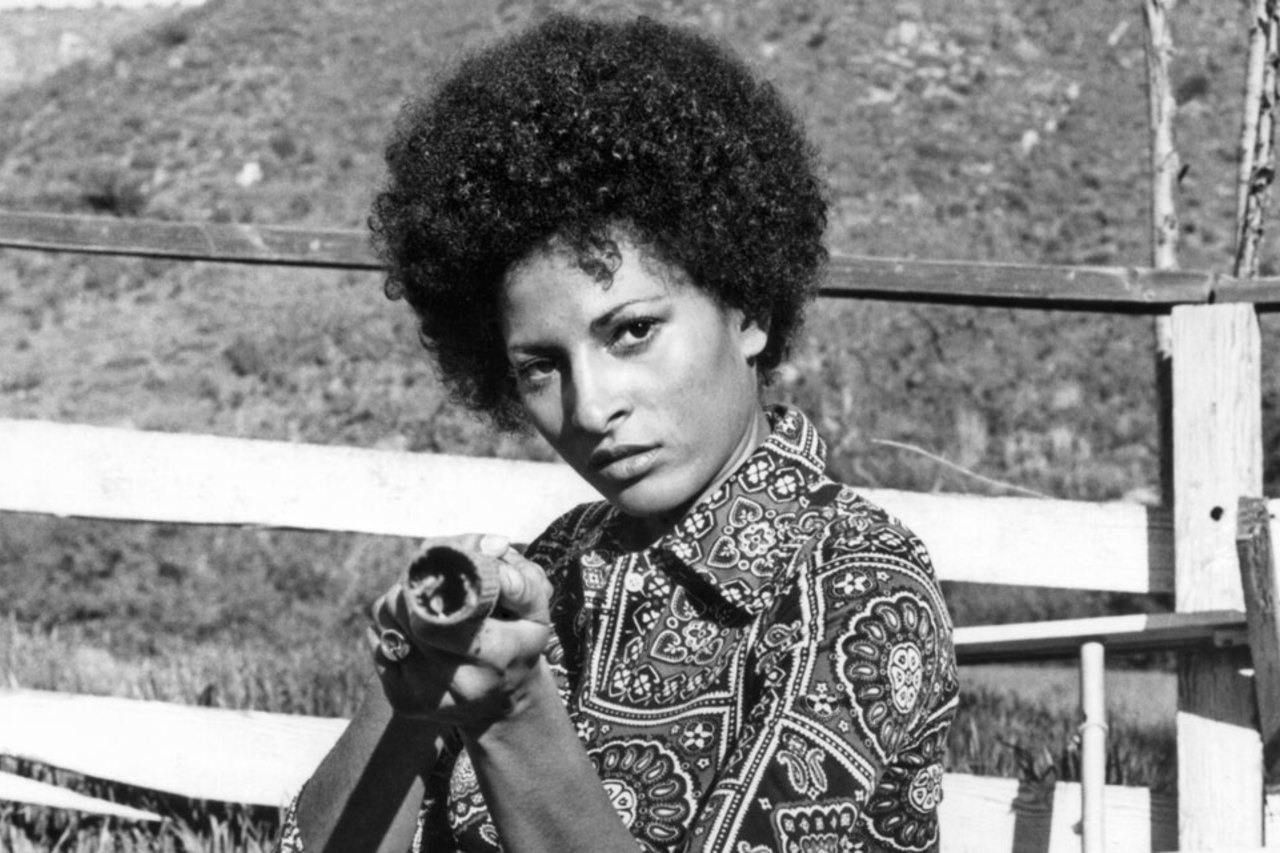 We love Princess Leia’s fighting spirit, but the original Star Wars’ trilogy focused more firmly on her brother Luke. The new, new trilogy makes the hero’s journey Rey’s as she pilots the Millennium Falcon, wields a lightsaber, and saves herself instead of waiting for the guys to do it.

MORE: Beyond the stars. 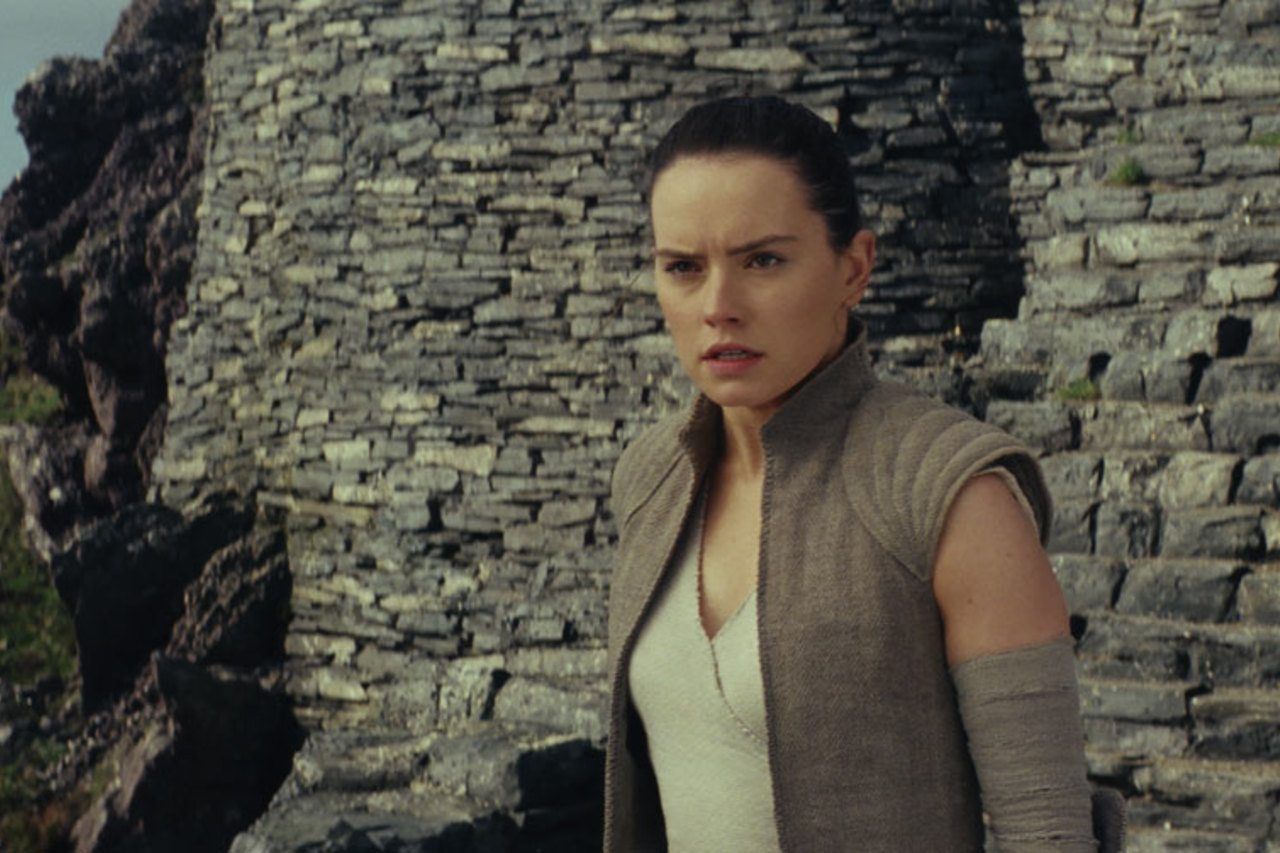 MORE: The actresses behind Sarah Connor. 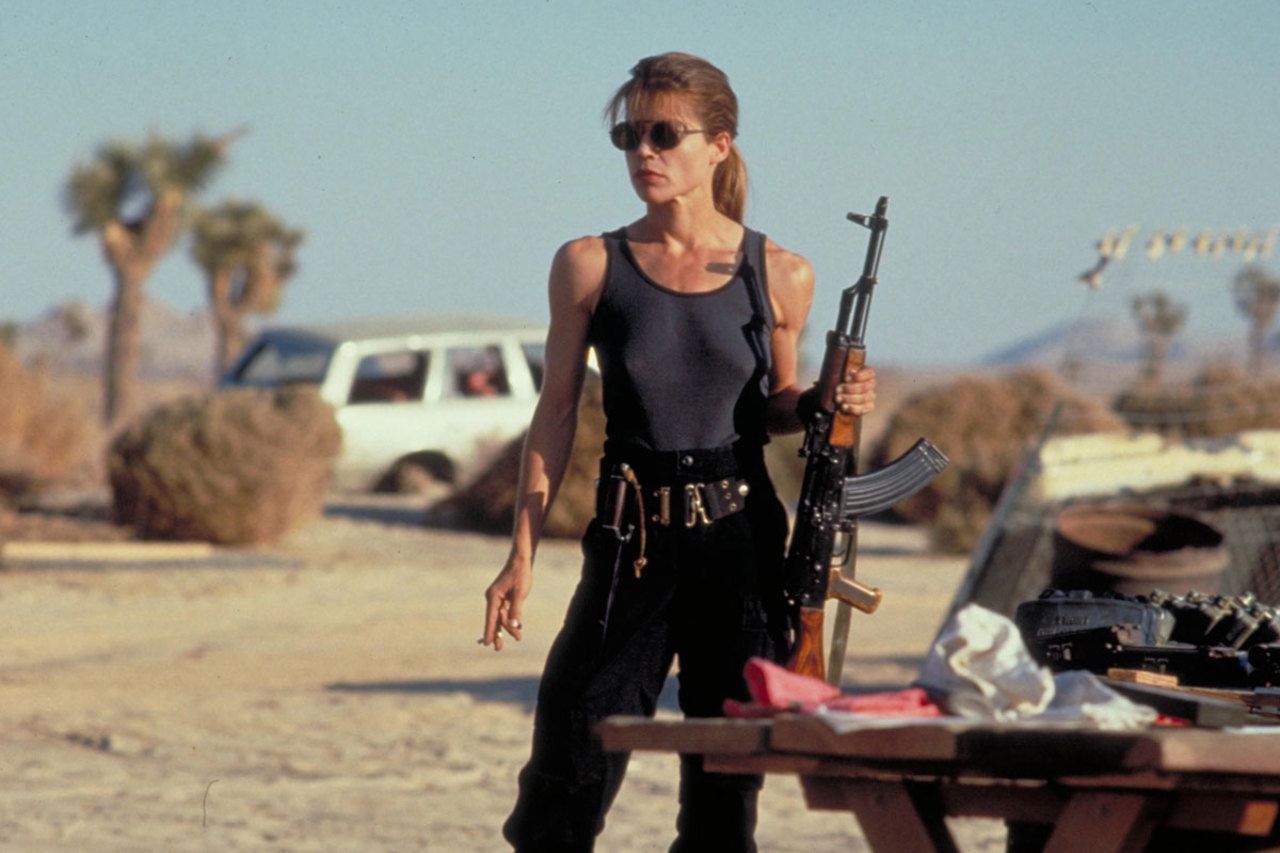 Not all action heroes are human. Or superhuman. Some are formerly human, like Kate Beckinsale’s vampire Selene from the Underworld franchise. Beckinsale has delivered the action five times, all while giving Keanu Reeves a run for his money for looking good in leather. 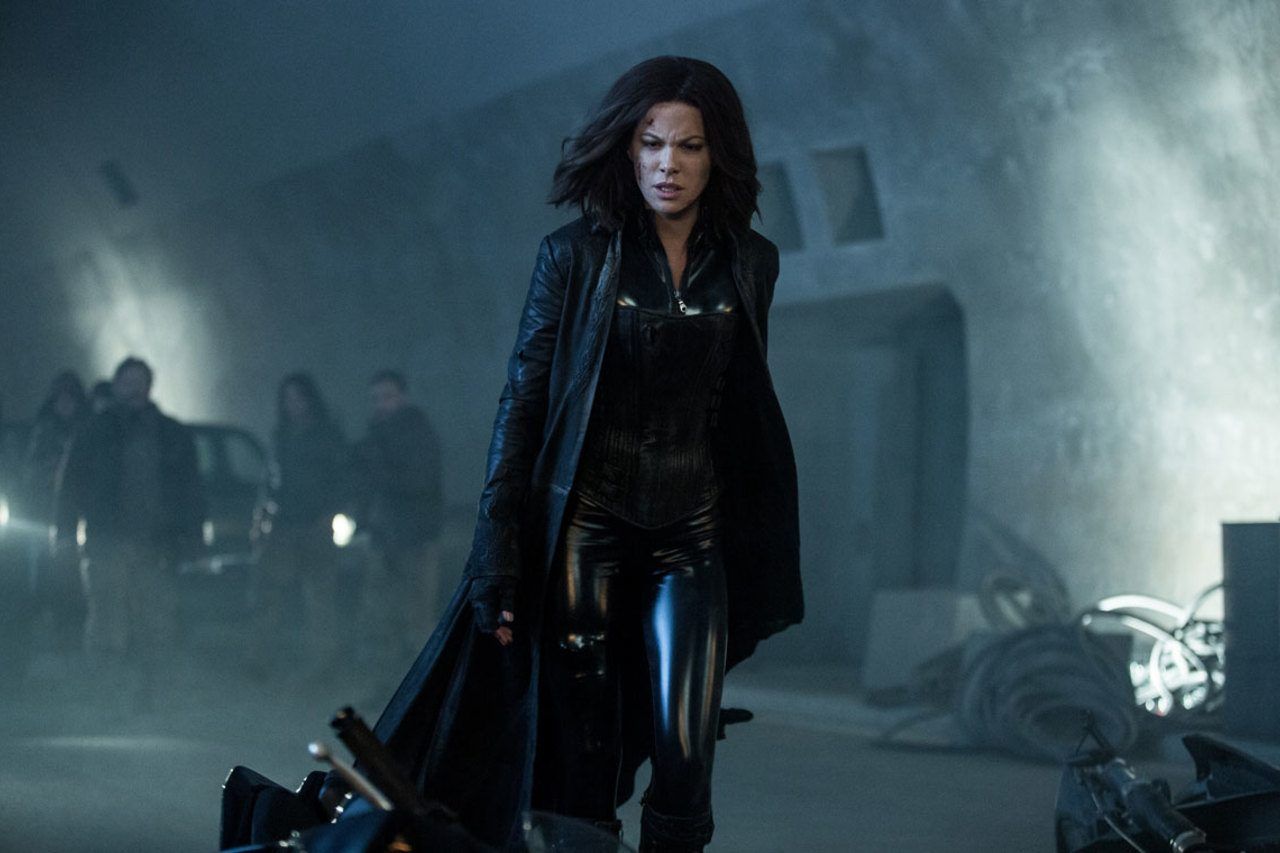 Uma Thurman slashes her way through her kill list in Tarantino’s double bill of revenge, Kill Bill: Volumes 1 and 2. Whether wielding a samurai sword, punching her way out the grave, blinding bat-crazy Elle, or wiggling her big toe, this is not a bride you mess with. 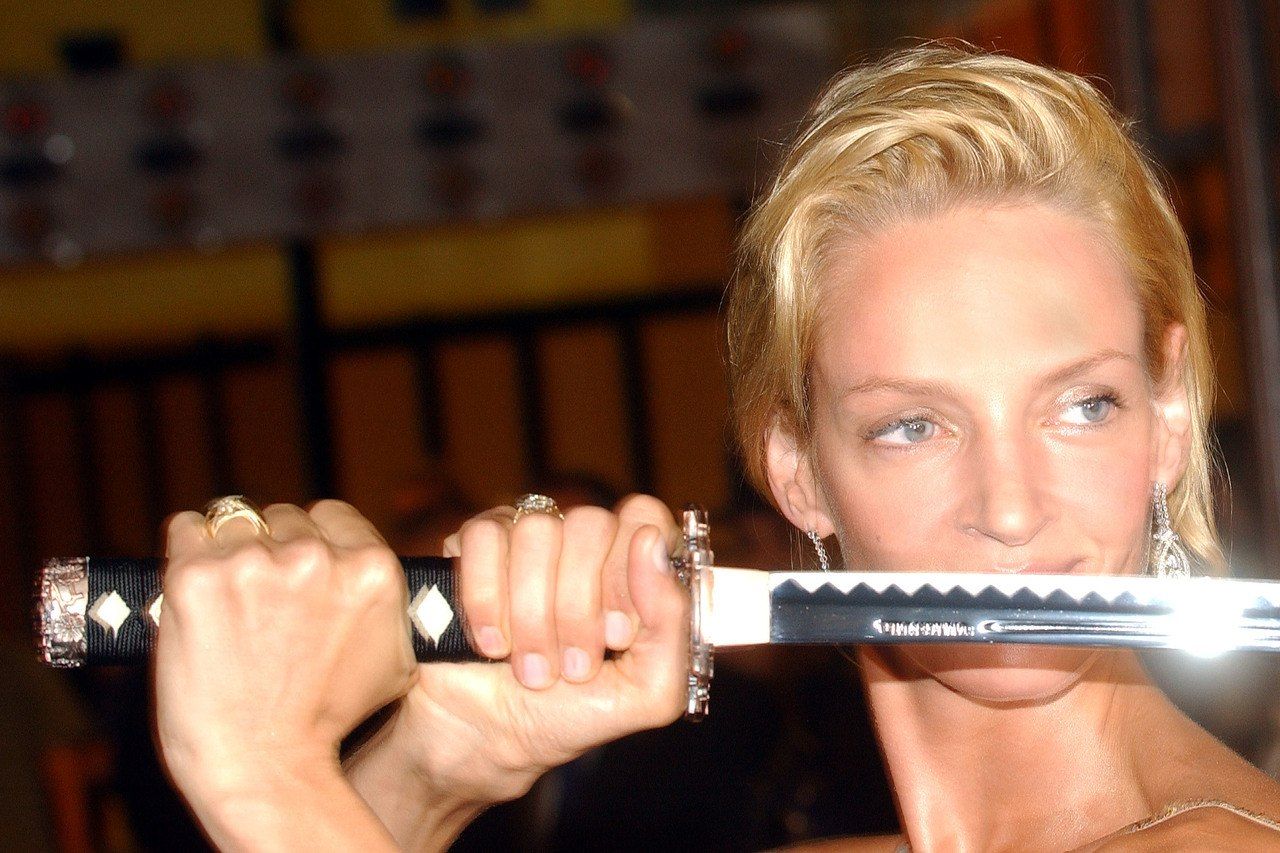 In the male-dominated Justice League, Wonder Woman is often the superhero keeping the rest of the squad goal-focused. Gal Gadot’s rendition of the character was introduced in Batman V Superman: Dawn of Justice before fronting her own film in 2017. We saw her again in Justice League, truth-inducing lasso in tow, and can’t wait to watch her stand up and fight again in Wonder Woman 1984, coming in 2019. 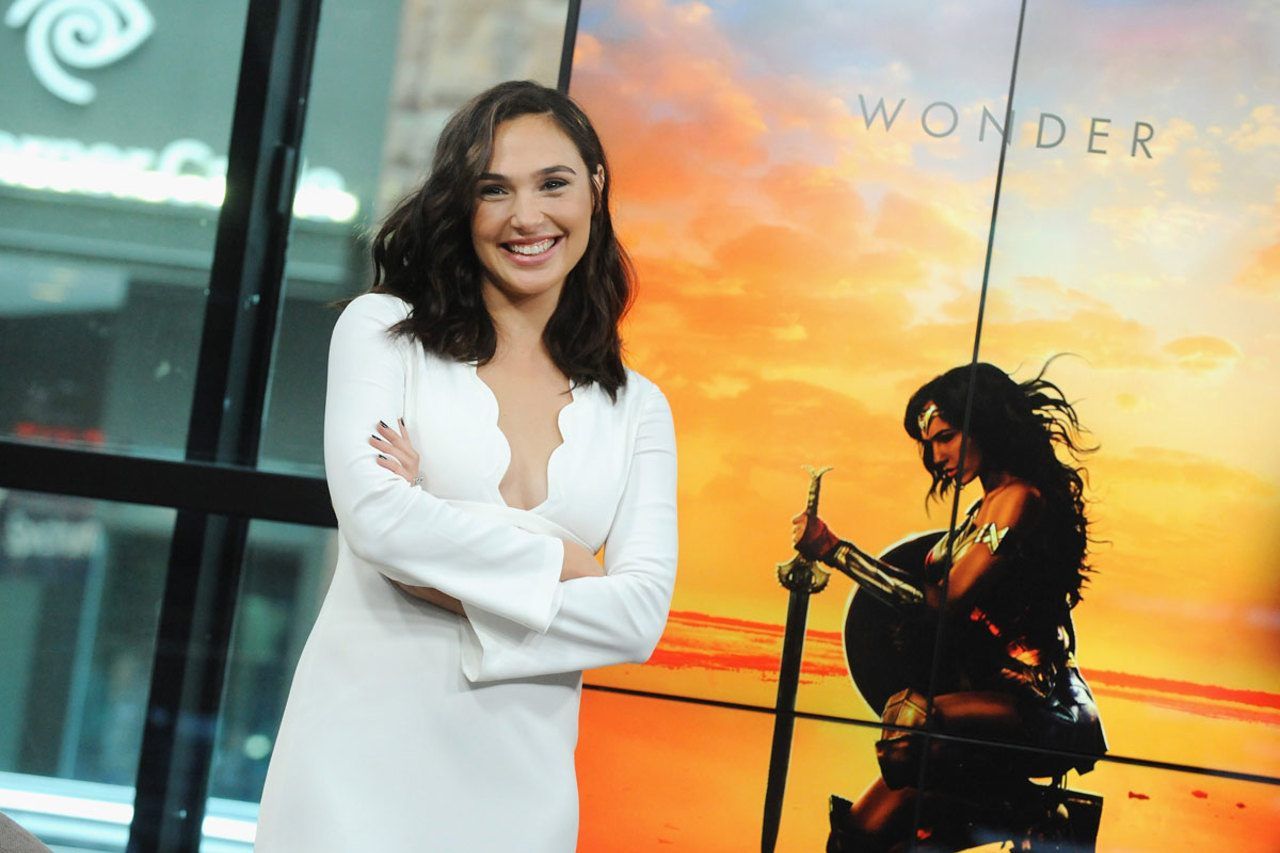 Watch the no-nonsense, don’t-mess-with-me Mary Goodwin in Proud Mary, your #SundayNightMovie on 7 October at 20:05 on M-Net channel 101.

A JACKman of all trades
A blast from the past with Ghostbusters
Spider-Man: No Way Home unmasked
From Gaga to Gucci