The Next James Bond

Does Eggsy, from the Kingsman movies, remind you of anyone? Why, James Bond of course. Especially when you look at this picture from your Sunday night movie Kingsman: The Golden Circle … 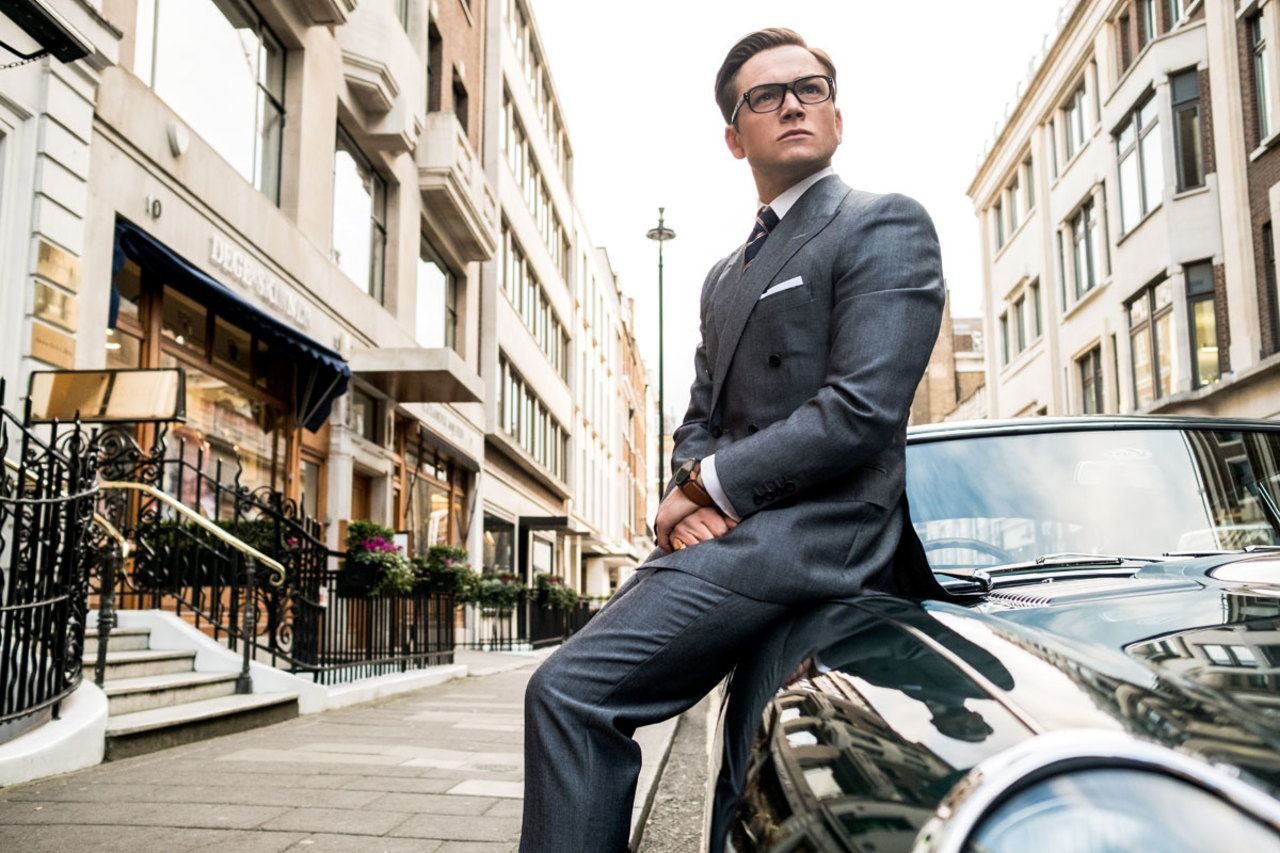 and compare it to this one. 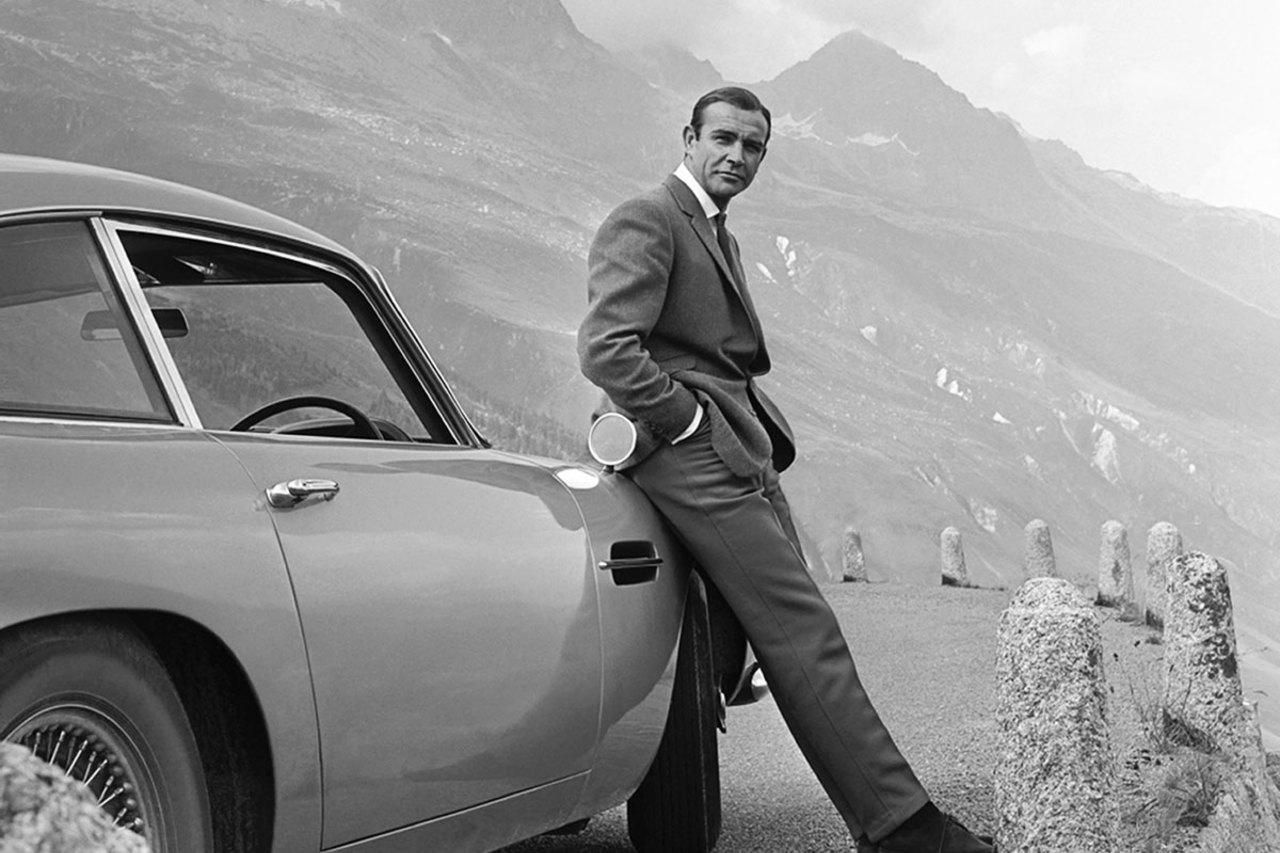 The above image is of Sean Connery, the first man to play James Bond in the feature film franchise by Eon Productions.

Does that mean we can expect to see Taron Egerton, who plays Eggsy, take over the role of Bond from Daniel Craig? Maybe. He is quite young (28), but that doesn’t put him out the running. George Lazenby was 30 years old when we saw him as Bond. With the next 007 movie, and purportedly Craig’s last, due for release in 2019, Egerton will be well over 30 by the time Bond 26 is made – so his timing is perfect.

However, he’s not often touted as the next Bond; but there are quite a few others who are. Here are five favourites fans are talking about.

Because there’s never been a ginger Bond! Well, no; that’s not the real reason. The English actor has proven time and again he can pull off action, thrills, and drama with his impressive work in Homeland and Billions. He’s also not a massive name, so his star power wouldn’t overshadow the role. 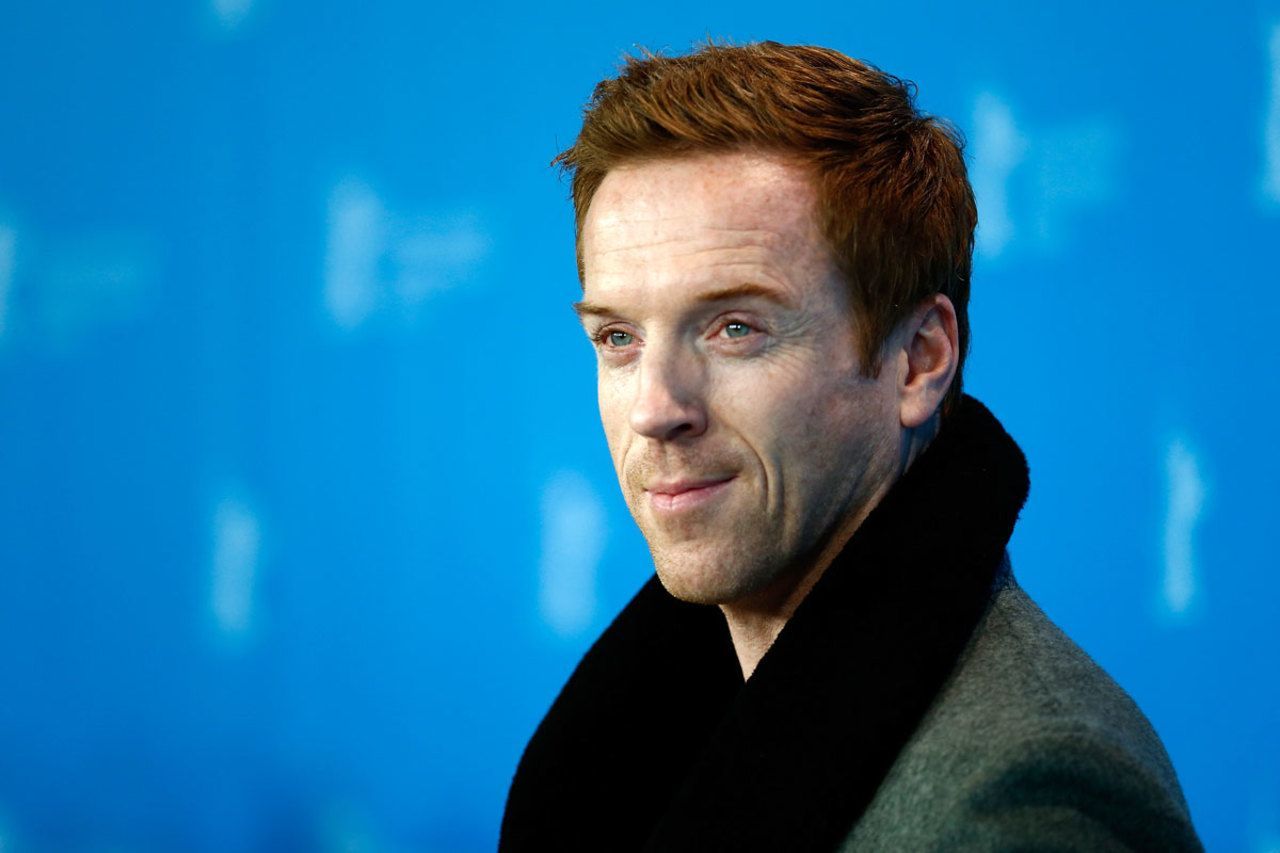 Because there’s never been a female Bond! And nothing says the future of Bond can’t be female. After all, after years of a male M, Judi Dench took over the role and she’s been one of the best in the franchise. Purists may argue that the character Ian Fleming created was male, but Sir Arthur Conan Doyle’s Dr. Watson was originally male, yet we love Lucy Liu in the role, in Elementary.

He’s a classic choice, and not as daring or fresh as Anderson would be, but boy would Cavill kick ass in this role. He not only proved he’s spy material with The Man from U.N.C.L.E. but he also showed everyone he can shake off Superman’s mantle, with his impressive turn as August Walker in Mission: Impossible - Fallout. And he can grow a mean moustache; just in case anyone’s hankering for a moustachioed 007. 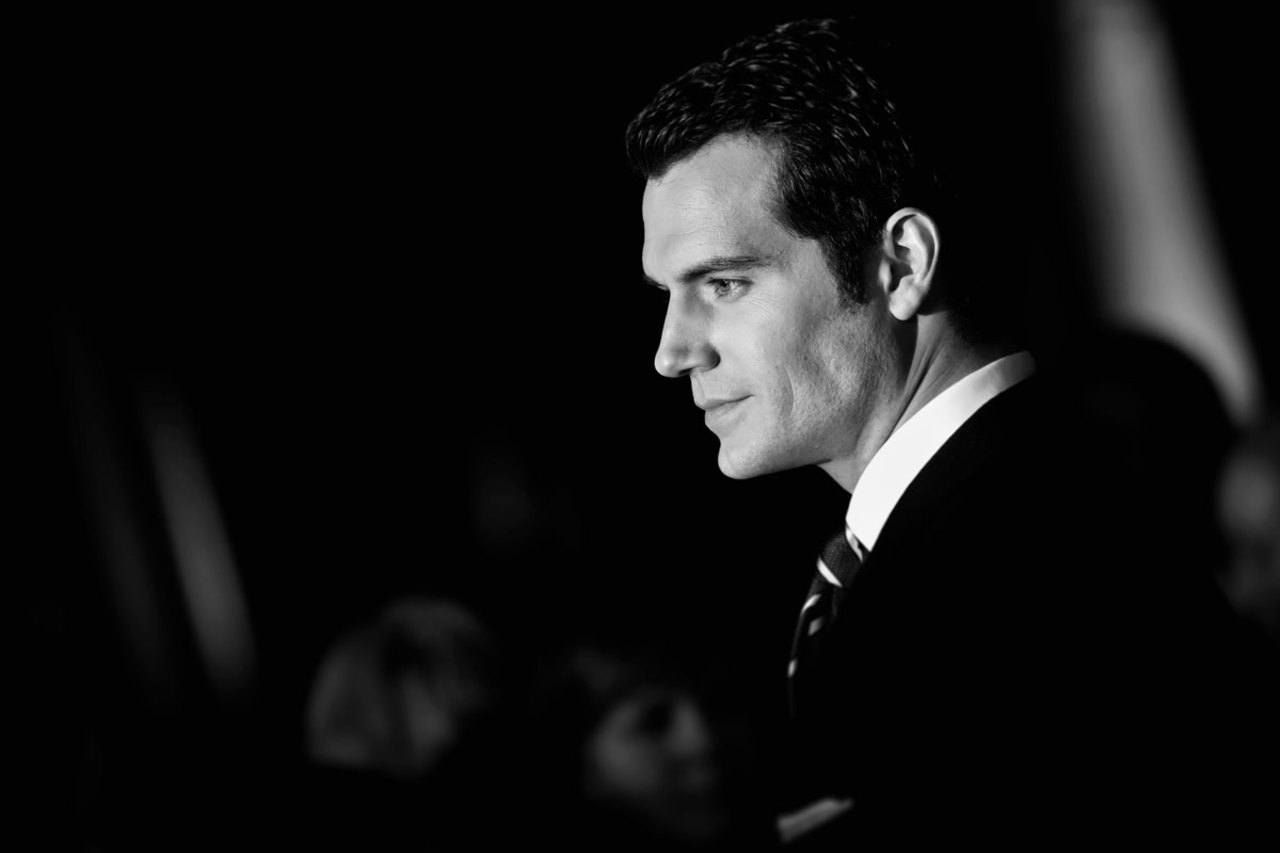 Because there’s never been a black Bond! Like Anderson, this would be a fresh and bold change for 007. And just like Watson’s changed sex, Marvel characters have changed race. Nick Fury and Valkyrie are white in the comic books, but in the MCU they’re played by Samuel L. Jackson and Tessa Thompson, respectively, and boy are they awesome as these characters! Elba also has the acting and the action chops to pull off the role. One problem though (and it’s a real deal-breaker): he pretty much dispelled rumours with this Twitter trail.

Also something of a classic choice, Hiddleston has shown us he can play an intelligence officer (The Night Manager) and can entertain us (hello Loki!). Plus, he’s got an “I’ll make a great Bond” video – just replace the word villain with Bond and you’ll see how well it works. And (SPOILER ALERT) since he’s been killed off in the MCU, Hiddleston may be looking for a new franchise to join.

But the five actors above are hardly the only names bandied about. These days an actor just has to don a suit or play in some semblance of a spy movie and someone screams “James Bond”. Only time will tell, and time may surprise us.

For now, enjoy a spy thrill of a different kind with Kingsman: The Golden Circle, your #SundayNightMovie on 19 August at 20:05 on M-Net channel 101.

Vote for the actor you most want to see as Bond in the poll below.

Who should be the next James Bond?