The cast of Dam

Showmax's original series Dam is a chilling psychological thriller set in a rural town in the Eastern Cape. The story focuses on Yola Fischer, a young woman returning home for her father's funeral. After her return, she is haunted by spirits from her past and is pulled into a mysterious and terrifying conspiracy. What is the town hiding? Who can she trust? What are the spirits trying to tell her? You don't want to miss this chilling tale that features some of the best South African talent. Introducing the cast:

Born and bred in the Cape, Lea had a taste for acting from a young age. She's the younger sister of actress Trix Vivier (who stars in Legacy as Petra Potgieter). Lea is well known for her roles as Lika in Binneladers, Emmie in Die Spreeus, and Amy in A Girl From St. Agnes. Lea takes the lead role in Dam and wonderfully brings to life the character Yola, a woman who has to face her childhood traumas all over again as she encounters a sinister dilemma in her hometown. The character is bold, brave, and will stop at nothing to uncover the truth and take on the townspeople. Yola is the key to solving the mystery. 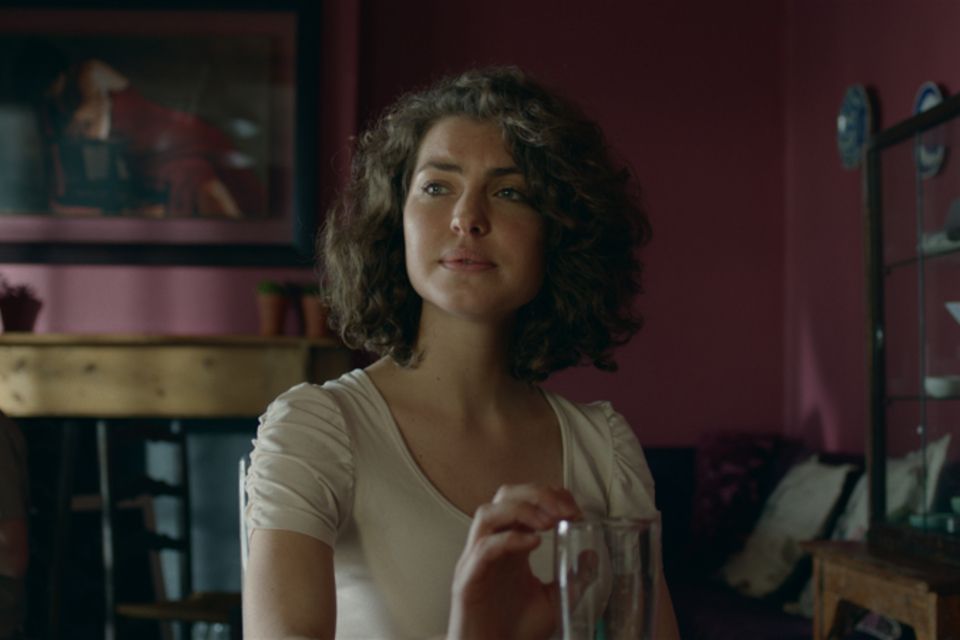 Louw is known for her role as Inge van Schalkwyk on 7de Laan and also won an award for her performance in the South African film, Skid Marks. Louw plays Dora, Yola's aunt, who has taken on the role of a mother figure to both Yola and her younger sister Sienna. She's calm and collected on the outside, but Dora holds some secrets of her own... 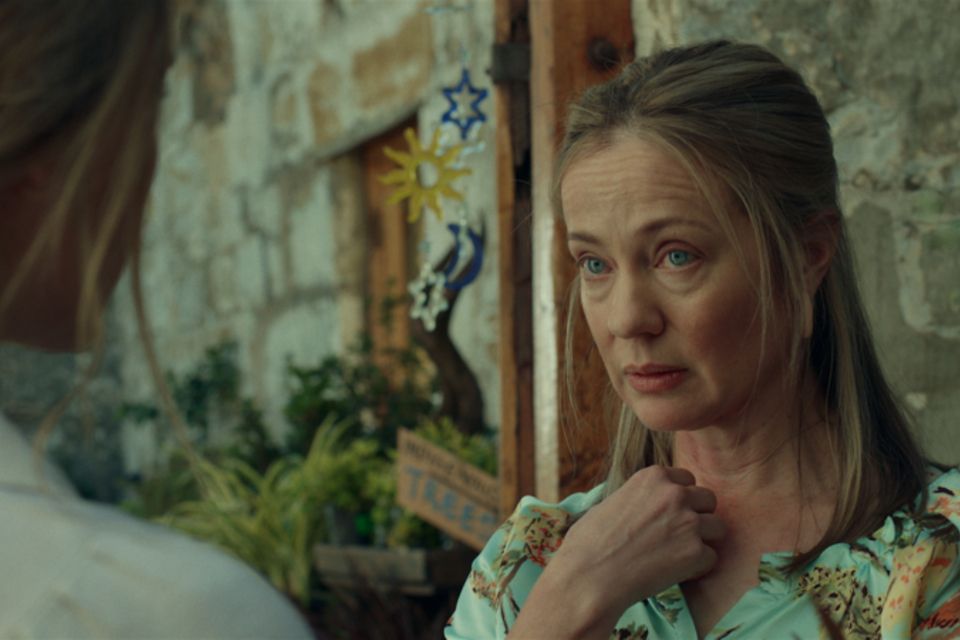 Sandilands is an accomplished and versatile actor known for his roles in international shows such as The Flash and The 100. He plays Bernoldus, the town's local and eccentric handyman. He has great knowledge of the town's history and often gives people rhymes and riddles, which may hold the answers to many of the questions Yola is searching for. 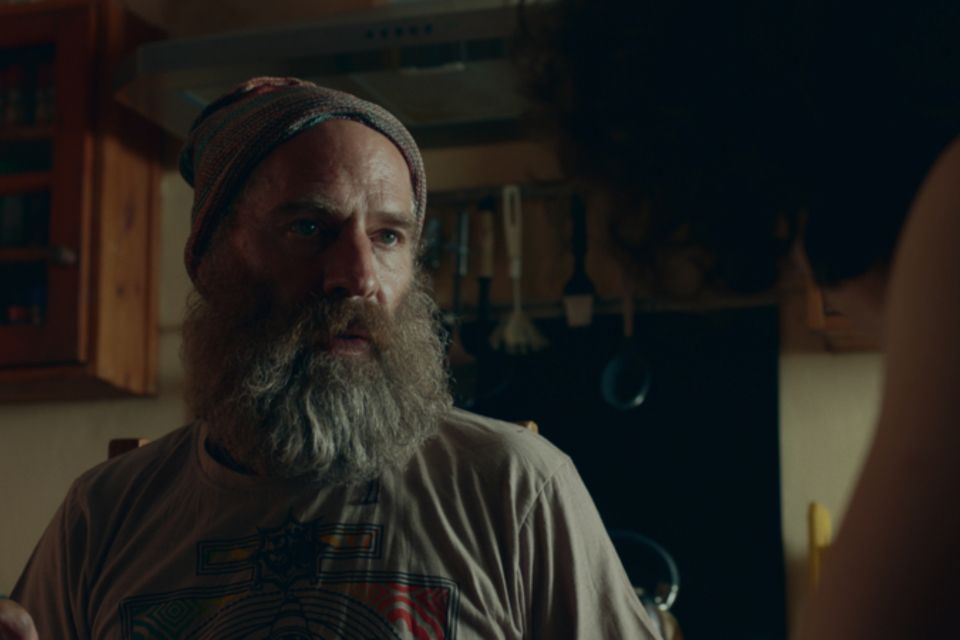 Yisa is an excellent South African actress and earned an African Movie Academy Award nomination for her role in Knuckle City. She can also be seen on Showmax's original drama, Blood Psalms. She takes on the character of Lindiwe, Themba's aunt and the nurse of Yola and Sienna's mother at the physiatric institute. She is privy to some secrets that she is not supposed to know and has some deadly dilemmas of her own. 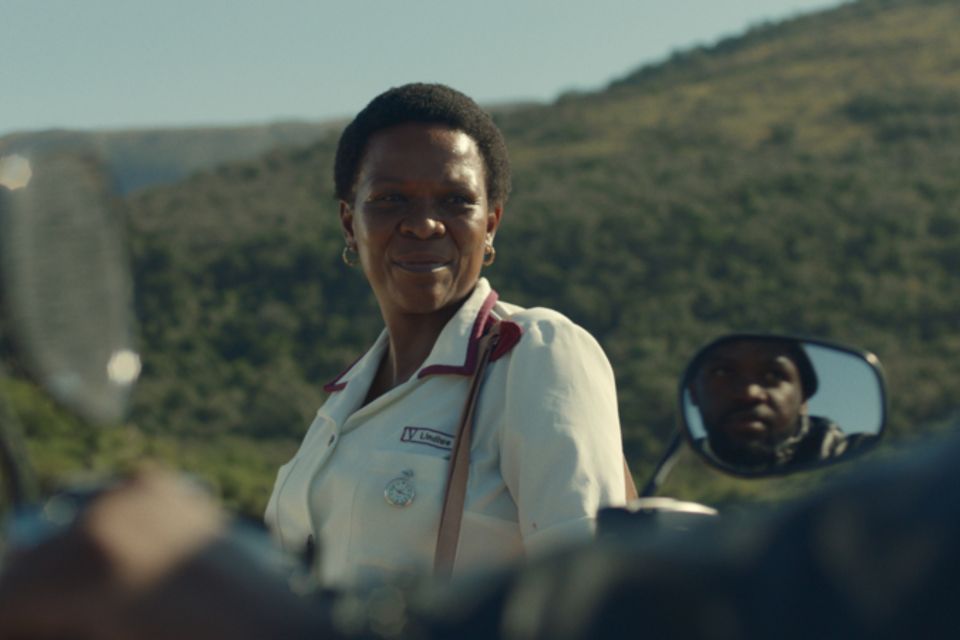 A multi-award winner, Pallance is no stranger to the South African screen. You'll know him from Rhythm City, Isithunzi, and Isibaya to name a few. Pallance plays Themba, a biker who returns to town in search of his missing grandfather. He meets Yola and is taken with her. Little does she know, he comes with many dangers of his own. 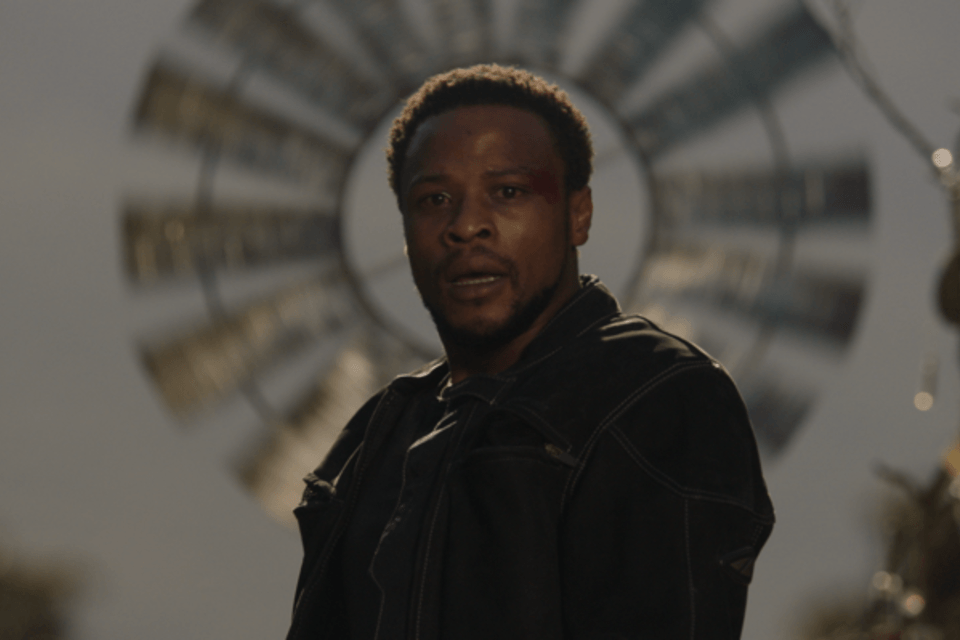 Having featured in Still Breathing, The Man Cave, Knuckle City, and more, Ngesi needs no introduction. Ngesi plays Victor, another biker, and enemy of Themba. He is hard to the bone and will stop at nothing to get what he wants, even if it means playing dirty. 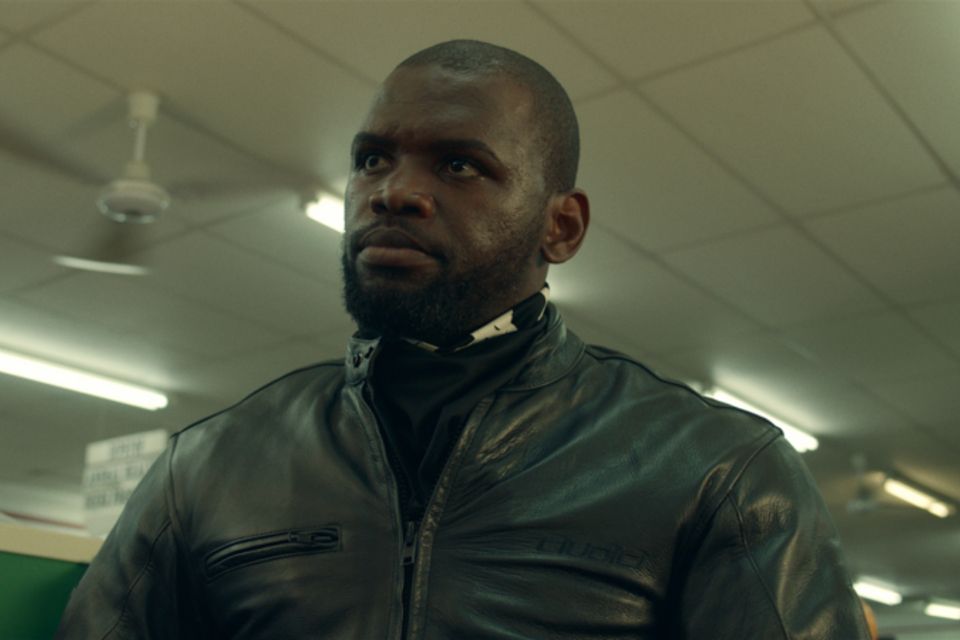 Liebenberg is the lead singer for the South African band aKING. He takes on the role of Rudy, the leader of the town who is power-hungry and wants to rule the town as he thinks it's his birthright. He poses a big threat to Yola. Steyn shined on local dramas Lioness and Reyka, where he played a man of action. In Dam, he takes on the role of Rudy's younger brother Max. He has a taste for danger and trouble and harbours deep feelings for Yola. 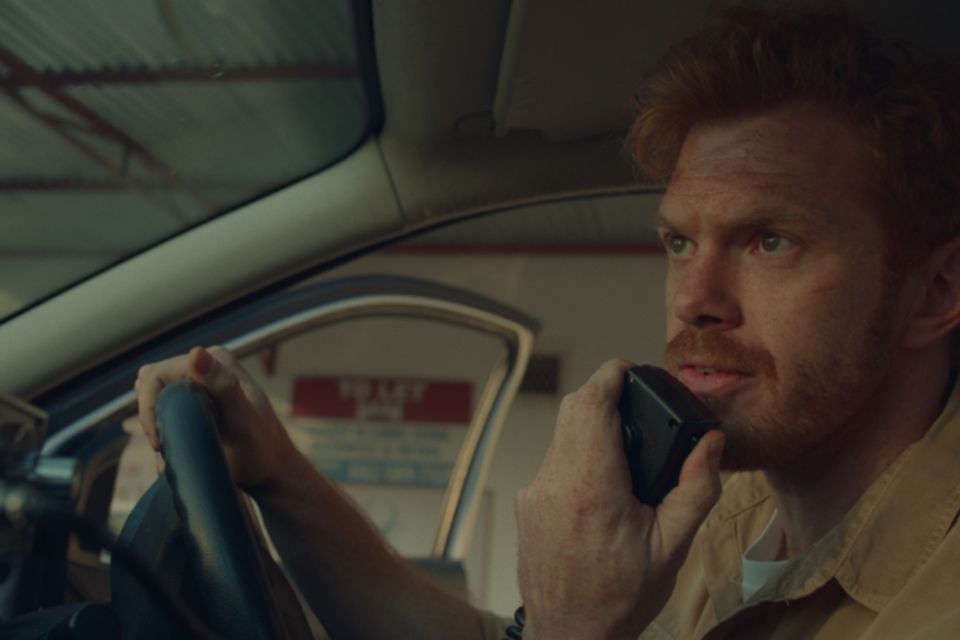 Watch the trailer for Dam

Get wrapped up in the horror with Dam on Mondays at 20:30 on Me. You can also stream it on Showmax.

Video
Jagersfontein Disaster
𝗧𝗵𝗶𝘀 𝘀𝘁𝗼𝗿𝘆 𝗼𝗿𝗶𝗴𝗶𝗻𝗮𝗹𝗹𝘆 𝗮𝗶𝗿𝗲𝗱 𝗼𝗻 𝟭𝟵 𝗦𝗲𝗽𝘁𝗲𝗺𝗯𝗲𝗿 𝟮𝟬𝟮𝟮. Jagersfontein, a small town in the Free State, is home to the oldest open-pit diamond mine in South Africa. In this little-known community, Sunday mornings usually start slowly, but on 11 September, that changed. A dam, used to store waste from the Jagersfontein diamond mine, collapsed, triggering heavy flooding that left death and destruction in its wake. More than 70 people were injured, local farmers lost livestock, and at least 60 homes were damaged by the flood waters. But residents here say that the mine owners were warned on numerous occasions about the danger posed by this tailings dam. Carte Blanche investigates. Your favourite episodes are now available on Carte Blanche: The Podcast: https://bit.ly/PodcastCB
Video
Ahead of the curve
𝗧𝗵𝗶𝘀 𝘀𝘁𝗼𝗿𝘆 𝗼𝗿𝗶𝗴𝗶𝗻𝗮𝗹𝗹𝘆 𝗮𝗶𝗿𝗲𝗱 𝗼𝗻 𝗦𝘂𝗻𝗱𝗮𝘆 𝟯𝟭 𝗝𝘂𝗹𝘆 𝟮𝟬𝟮𝟮. For weeks, South Africa suffered crippling levels of power cuts throughout the country. In some areas, there would be no electricity for up to ten hours in a single day. But as Eskom ramped up the dreaded load shedding schedules, Cape Town kept its lights for longer. The secret, is the Steenbras Dam power plant . It acts like a massive battery that is charged up to be used when the power at peak periods , providing 180MW more power into the city’s grid. A lifeline, for the Mother City. Now as President Ramaphosa makes bold promises to resolve the country’s power crisis, the City is rapidly moving forward to add even more capacity to the grid. Your favourite episodes are now available on Carte Blanche: The Podcast: https://linktr.ee/carteblanchetv
Video
Kicking it with the cast of Mixed-ish
The super talented cast of Mixed-ish talk about what’s in store for season 2 and their character development in this hilarious coming-of-age sitcom.
Video
Watch American Horror Story: Double Feature
Ryan Murphy and Brad Falchuk's popular anthology series returns for a tenth season. Returning to the cast are Sarah Paulson, Lily Rabe, and Evan Peters with Macaulay Culkin joining the cast for the first time.