News
21 April 2021
These are our favourite movie and TV trios!
Subscribe To Watch

There's that old saying, "three's a crowd"; well, not when it comes to great movie and TV trios! Throughout the history of television and movies, many unforgettable trios have come and gone, and we're looking at a few of our favourites.

The Sisters of Charmed

Sisters Mel, Macy, and Maggie make a great trio as they cast spells and face the dark forces on Charmed season 3, currently airing on M-Net City. The original Charmed series also gave a legendary trio with Prue, Piper, and Phoebe (before Paige was introduced). Whether you prefer the original or the remake, there's no doubt that these are trios that brought justice to TV's witchy world!

Witches that made for wicked TV

The delightful pals that got us singing Hakuna Matata out loud! Most '90s kids wanted to be Simba and be friends with Timon and Pumba. We watched their friendship blossom as Timon and Pumba taught Simba the ways of that carefree jungle life and eventually helped him claim back his rightful throne. We're grateful to The Lion King for giving us such beloved characters! 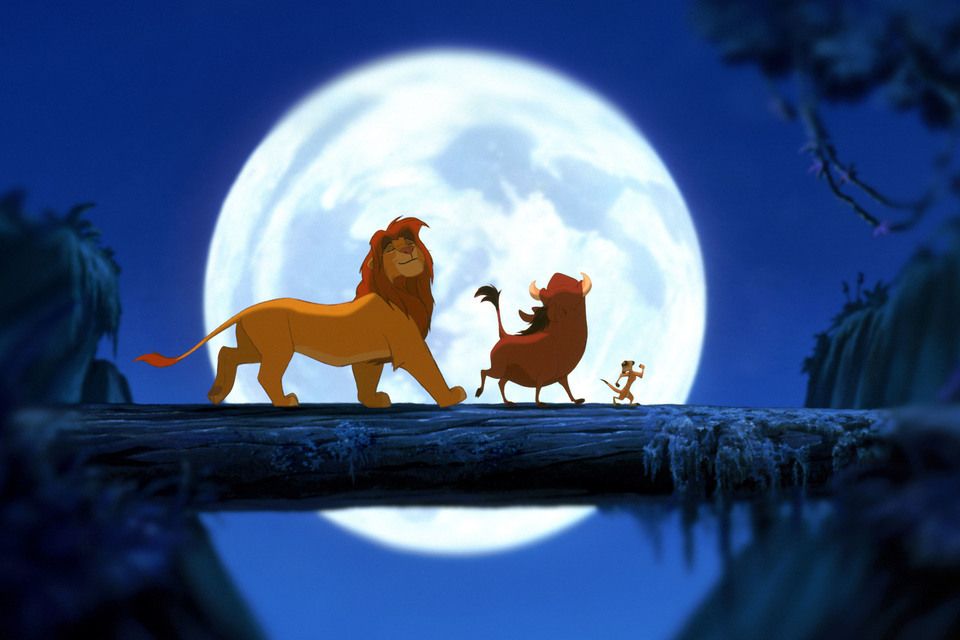 John Ritter, Jane DeWet, and Suzanne Somers become household names in the '70s and '80s as the ditzy trio that always brought mayhem and tons of laughter to our screens. The show was iconic for showing a single man playing a roommate to two beautiful and boisterous women. While Jack, Janet, and Chrissy were shacking up and shaking things up, we viewers were given the best characters to watch and learn from! 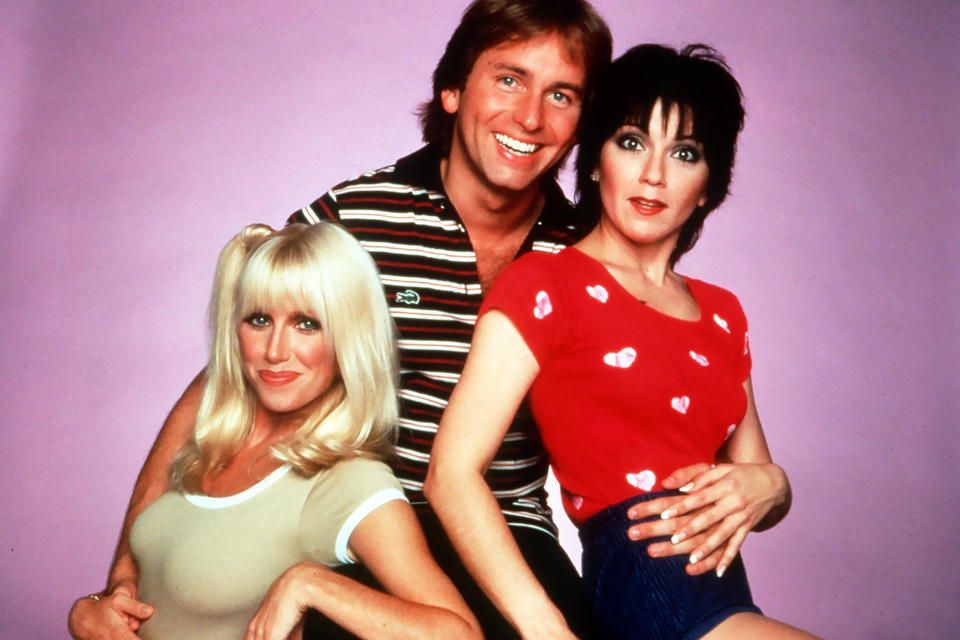 We were first introduced to the angels in the 1976 television series that soon became a hit! Thereafter there were three more movies, each bringing a spin of its own. Several actresses have played the angels over the years and though the angels may change, the sisterhood remains the same! Who wouldn't want to be part of a trio that can kick butt?

Read about the history of the Charlie's Angels franchise below:

The angels through the years

Despite the love triangle of these three throughout the show, the comics, and the animated series, Betty, Archie and Veronica make a superb team. Their friendship has proven to be unbreakable in the Archieverse!

Brothers Sam and Dean are the ultimate demon-slaying duo, but when Castiel joins forces with them, we're given a killer trio! 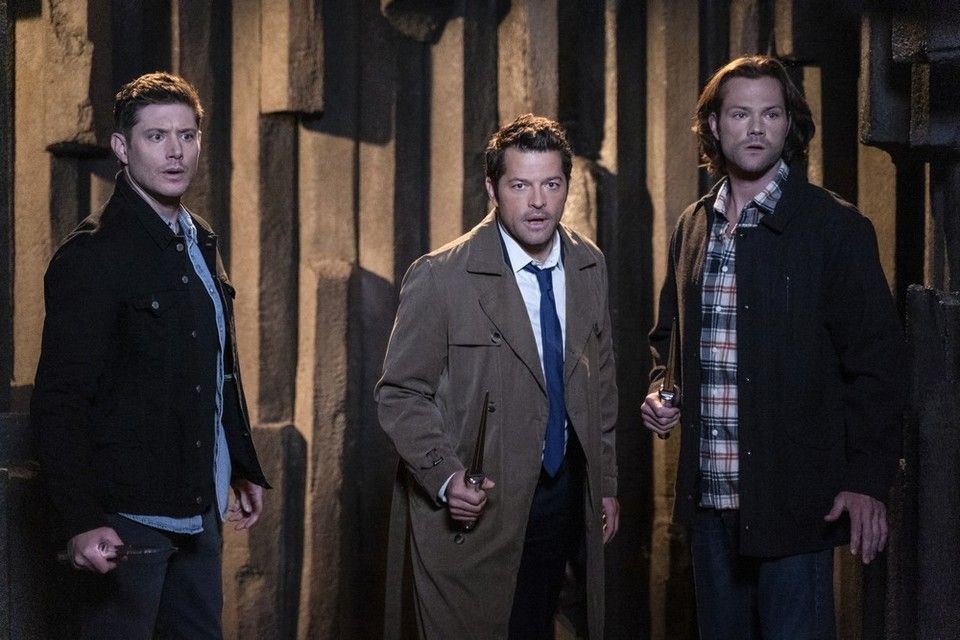 Here are the best quotes of Sam and Dean.

Which movie or TV trios are your all-time favourite? Share them with us on Twitter tagging @MNetSeries.

Gallery
A trio of terrific dates – The Bachelorette SA
Qinso goes on an adventurous group date and then treats Ruan and Justin to one-on-ones.
Video
Get Under Their Spell
Mel, Macy and Maggie are bringing the magic to M-Net City
Video
Time to get Charmed!
Mel, Macy, and Maggie return for a charming season 3.