In your Sunday night movie, on 24 January, John Wick joins a legion of movie characters driven by vengeance. His motive for rampaging down the road of revenge is not quite what you’d expect, but it makes for an entertaining rollick nevertheless.

Who else has travelled down this well-beaten path with John Wick? We take a look at other revenge movies and their vengeful stars.

Upon: Fellow classmates and her mother.

Because: Carrie’s classmates continually taunt and teaser her; while her mother is overbearing, critical and more than a little crazy. 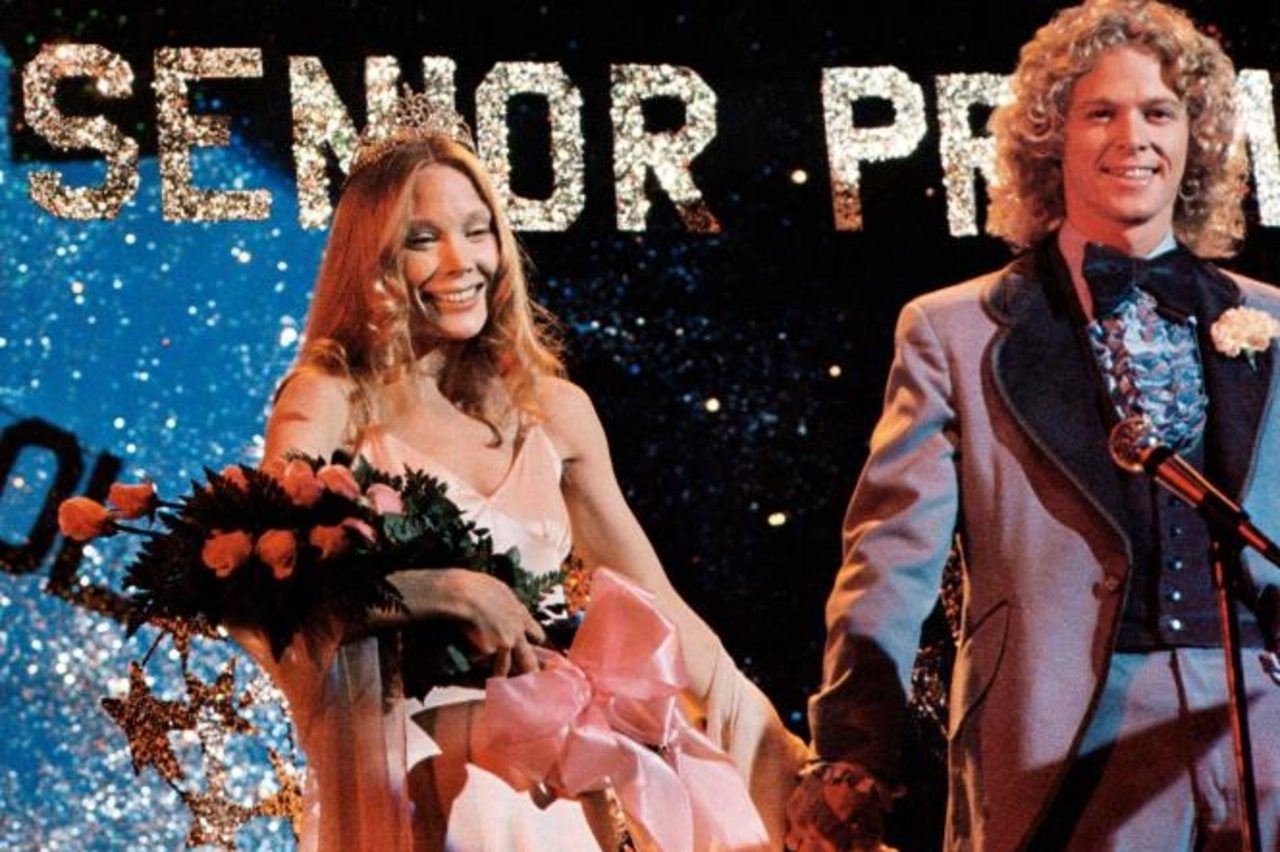 Upon: T-Bird and his gang

Because: After his wife is raped and murdered, Eric is stabbed, shot and thrown out a window to his death.

Classic Quote: “Guess it's not a good day to be a bad guy.” 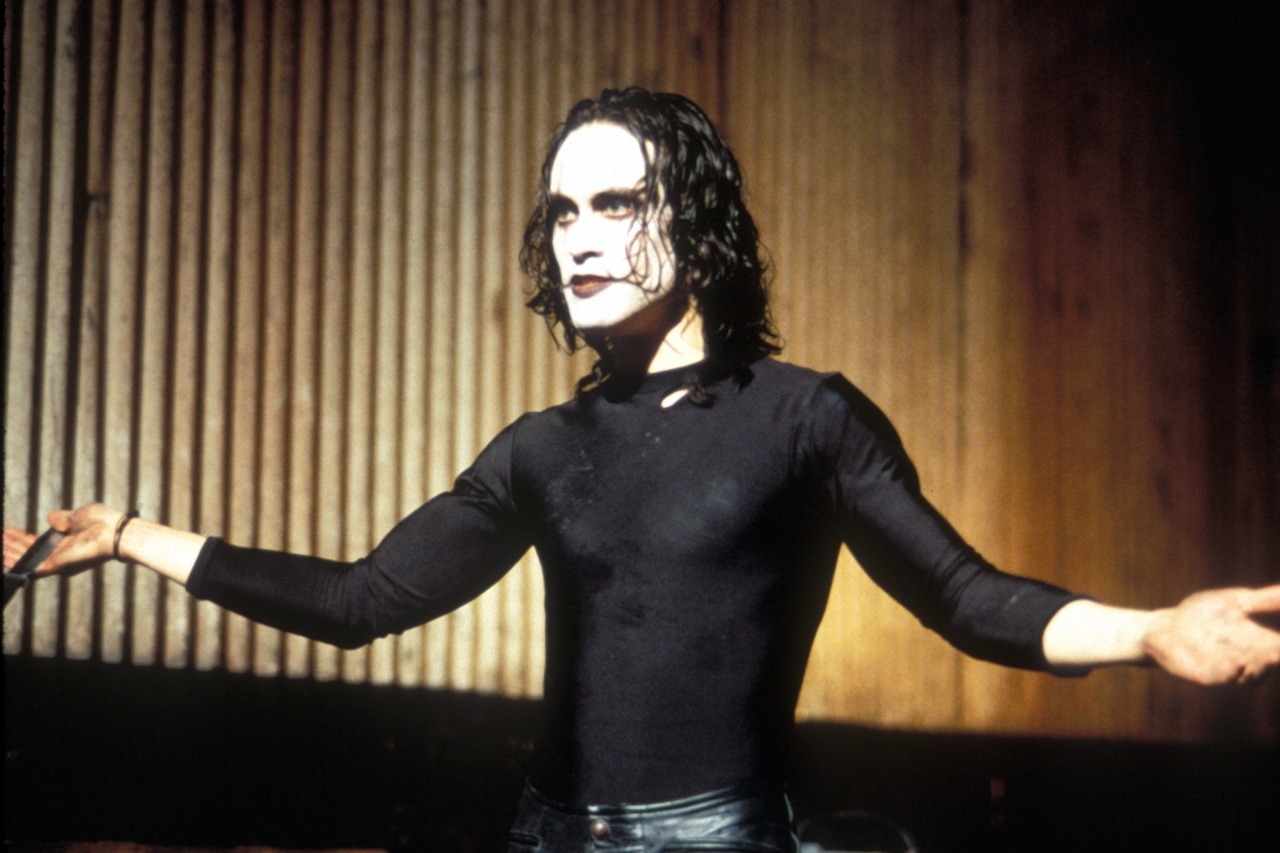 Because: Maximus is sold into slavery, after Commodus has his wife and son murdered.

Classic Quote: “My name is Maximus Decimus Meridius, commander of the Armies of the North, General of the Felix Legions and loyal servant to the TRUE emperor, Marcus Aurelius. Father to a murdered son, husband to a murdered wife. And I will have my vengeance, in this life or the next.” 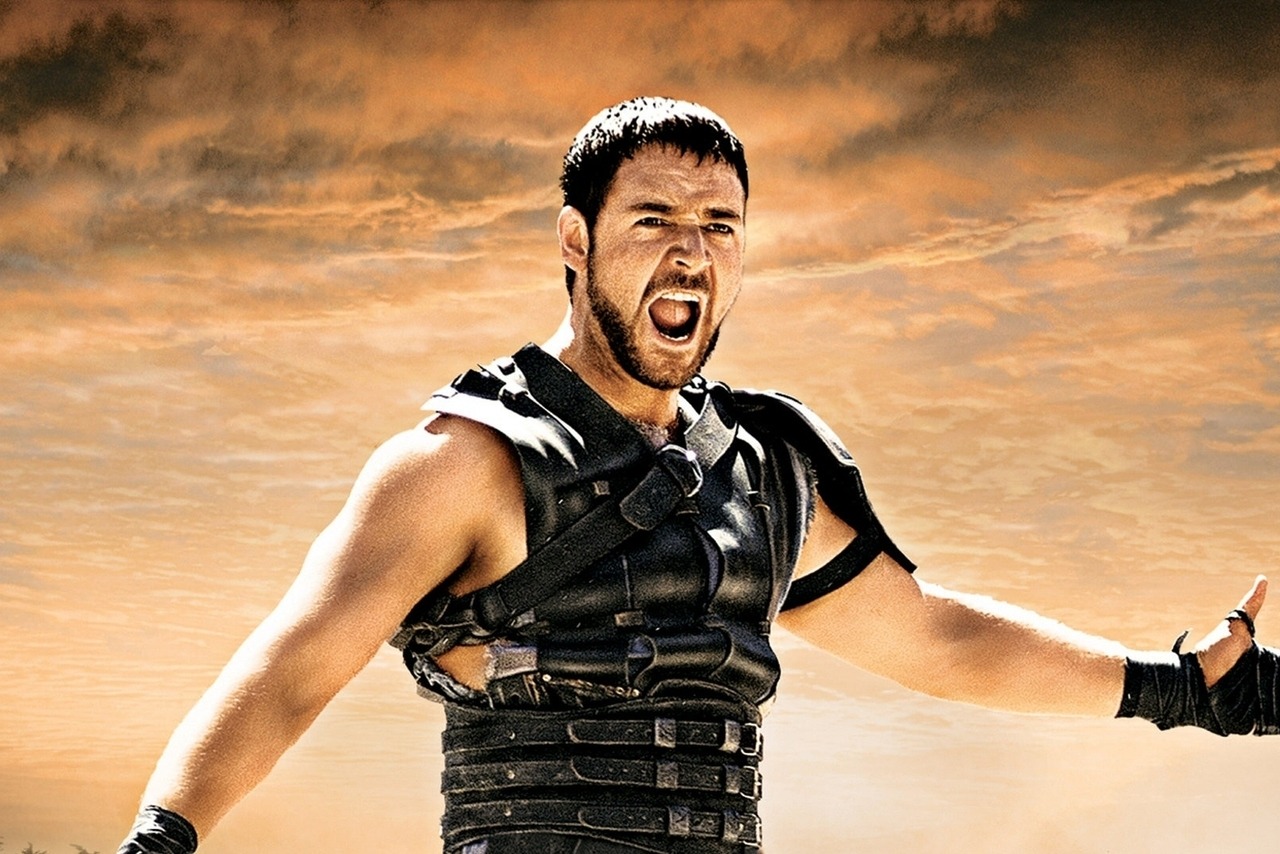 Because: Oh  Dae-su is imprisoned for 15 years, and accused of his wife’s murder.

Classic Quote: “Revenge is good for your health, but pain will find you again.” 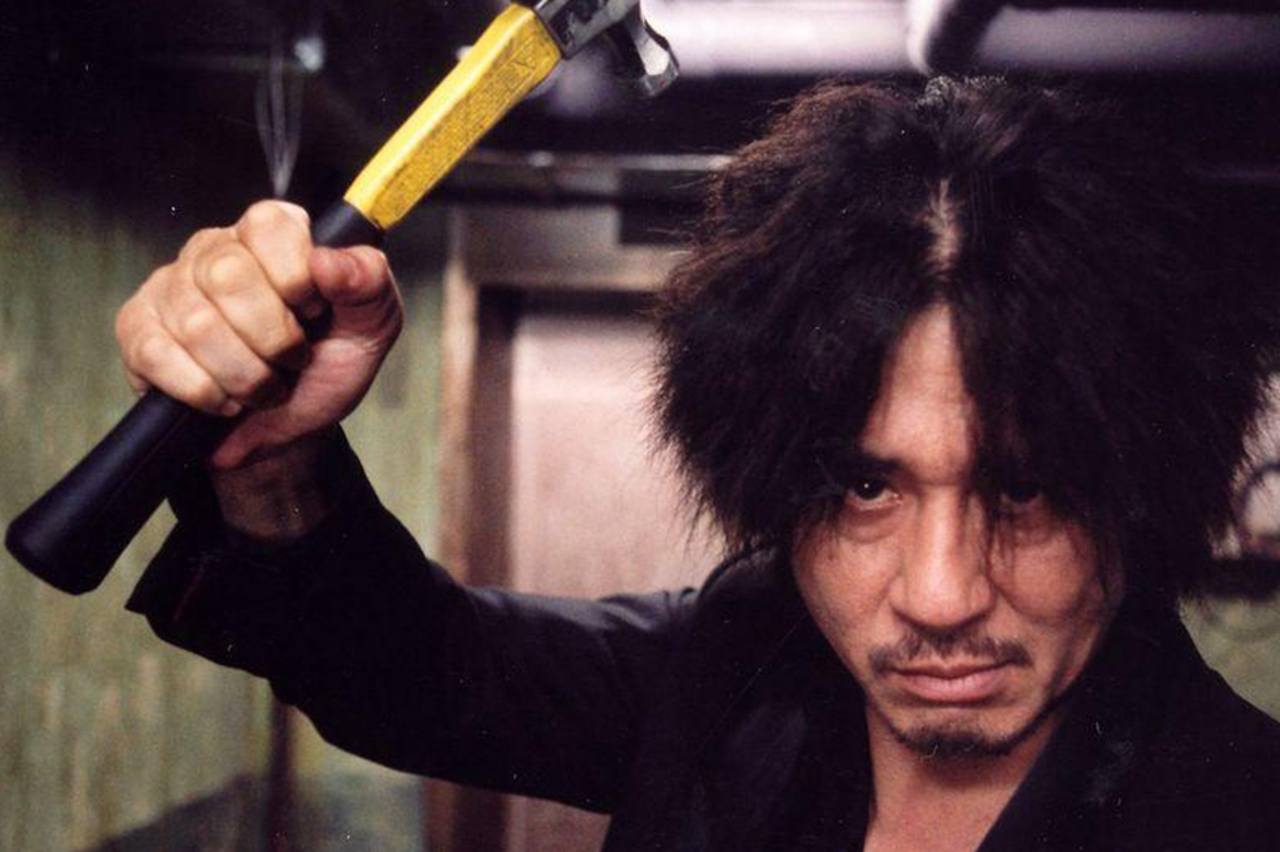 Upon: The Deadly Viper Assassination Squad

Because: The Squad shoot the pregnant Bride at her wedding, and kill the groom and guests.

Classic Quote: “I went on what the movie advertisements referred to as a roaring rampage of revenge. I roared and I rampaged and I got bloody satisfaction. I've killed a hell of a lot of people to get to this point. But I have only one more. The last one, the one I'm driving to right now. The only one left. And when I arrive at my destination, I am gonna kill Bill.” 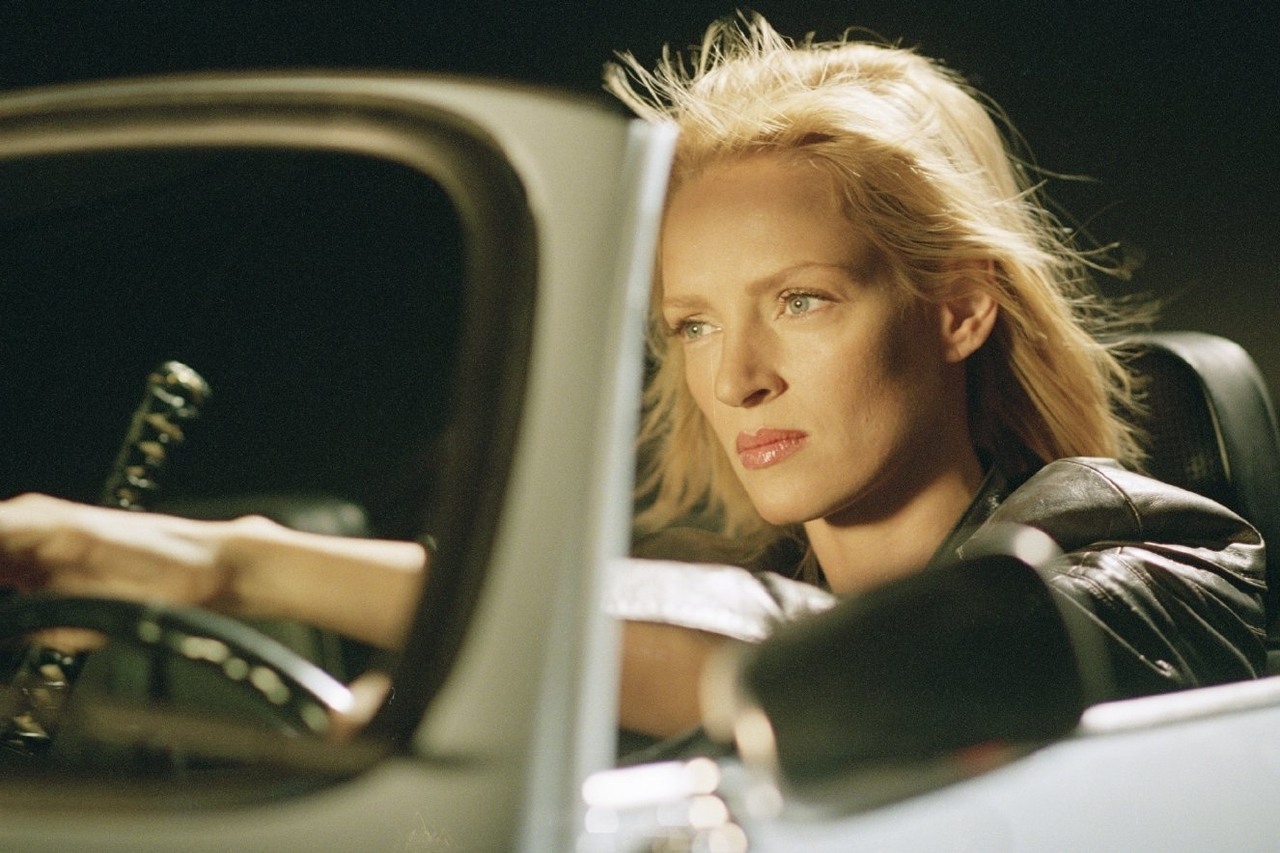 Because: Bryan’s daughter is kidnapped, and his wife murdered.

Classic Quote: “I will find you, and I will kill you.” 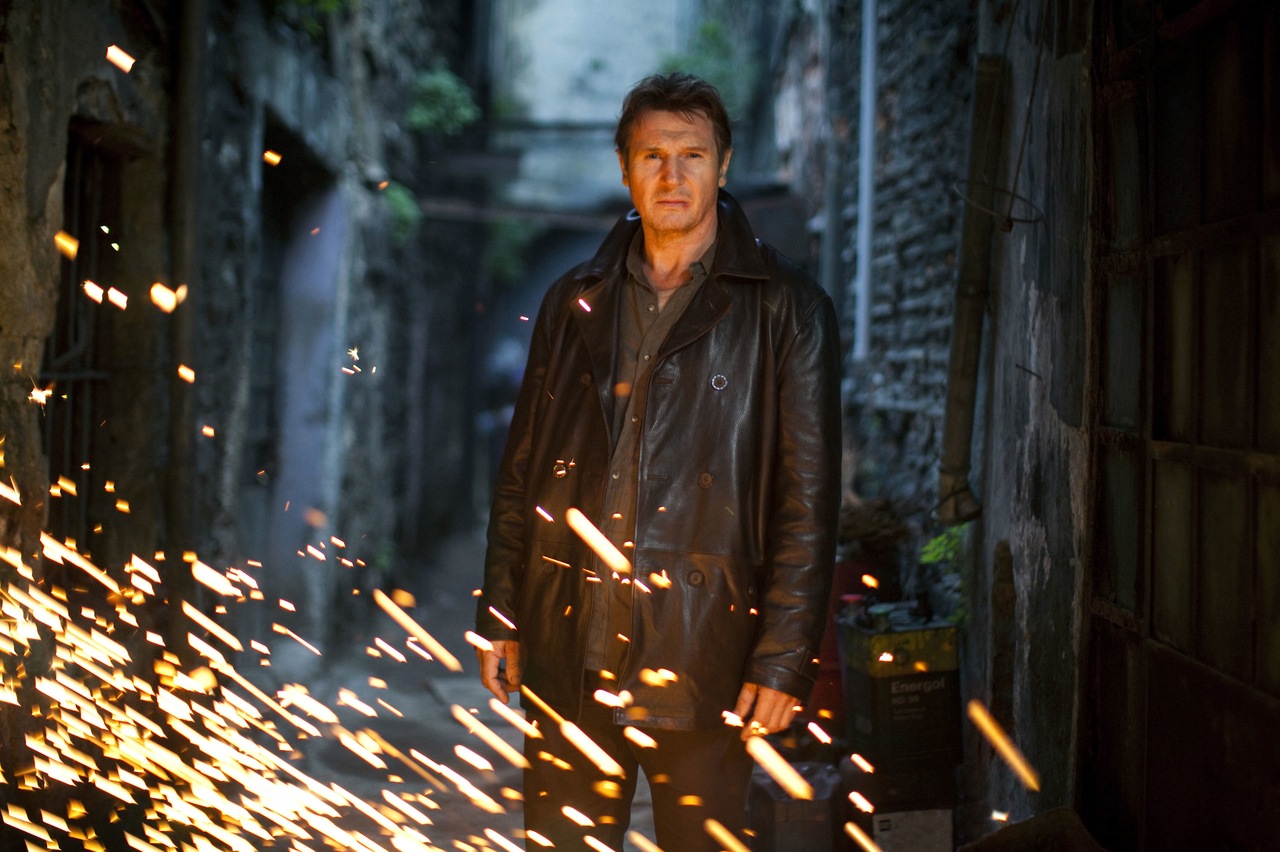 Find out how Keanu Reeves gets his revenge as the title character in John Wick, your Sunday night movie on 24 January at 20:05 on M-Net and 20:30 on M-Net Movies Premiere. 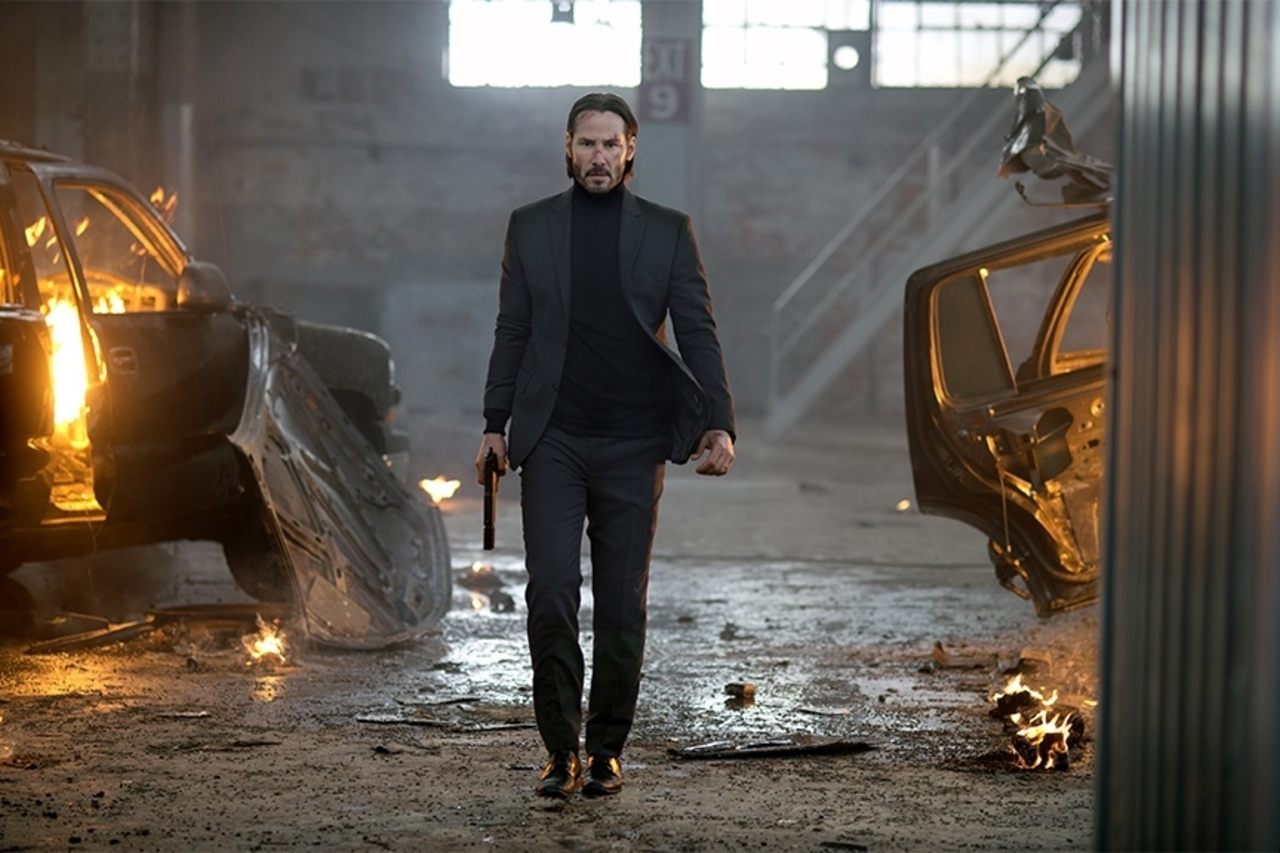 Video
The road to Ukraine
This week, Carte Blanche producer Anina Peens headed to Ukraine where Russian air and ground forces continue attacking cities, causing significant civilian casualties and damage to infrastructure. In response, Ukraine fights back, refusing to surrender or lay down arms. On Sunday night, we take you live to Ukraine as we try to make sense of the conflict and the extent of its human toll.
Video
Cracks in the façade
𝗧𝗵𝗶𝘀 𝘀𝘁𝗼𝗿𝘆 𝗼𝗿𝗶𝗴𝗶𝗻𝗮𝗹𝗹𝘆 𝗮𝗶𝗿𝗲𝗱 𝗼𝗻 𝟮𝟬 𝗠𝗮𝗿𝗰𝗵 𝟮𝟬𝟮𝟮. Police brutality - including allegations of torture - has been exposed in several Carte Blanche exposés in recent months. Now, a police insider breaks through the ‘blue wall of silence’, detailing the habitual brutality and non-accountability at their police station. “It takes someone that is evil to do what was done that night”, the whistle-blower says, detailing how a station commander’s refusal to discipline a notorious cop may have enabled the torture and murder of a suspect in January 2020. We take allegations of officers implicated in abuse and cover-ups to the SAPS head office in a continued quest for accountability.
Gallery
John Wick: Chapter 3 - Parabellum
Video
Watch the Trailer - John Wick: Chapter 3 - Parabellum
Super assassin John Wick (Keanu Reeves) has a $14 million price tag on his head after killing a member of the High Table, the shadowy international assassins’ guild. Now excommunicado, and with an army of the world’s most ruthless hit men and women on his trail, John must find a way to survive in this third chapter of the adrenaline-fueled action series.