Reasons to Watch The Girl From St. Agnes

News
07 December 2020
Why you must indulge in this riveting series.
Subscribe To Watch

Showmax's original series The Girl From St. Agnes is dark and deliciously good and makes for perfect viewing. If you're a sucker for a good mystery and great storytelling then you have to watch it.

Here are some more reasons why you should tune in.

The series welcomes some great homegrown talent. You will recognise the mesmerizing Jane De Wet from our very own captivating drama Still Breathing. Jane is young and extremely talented and has that somewhat mysterious aura about her. She plays the protagonist of the show, Lexi Summerveld a popular girl at The St. Agnes Catholic boarding school with big dreams and even bigger secrets, whose death leaves behind an array of mystery. 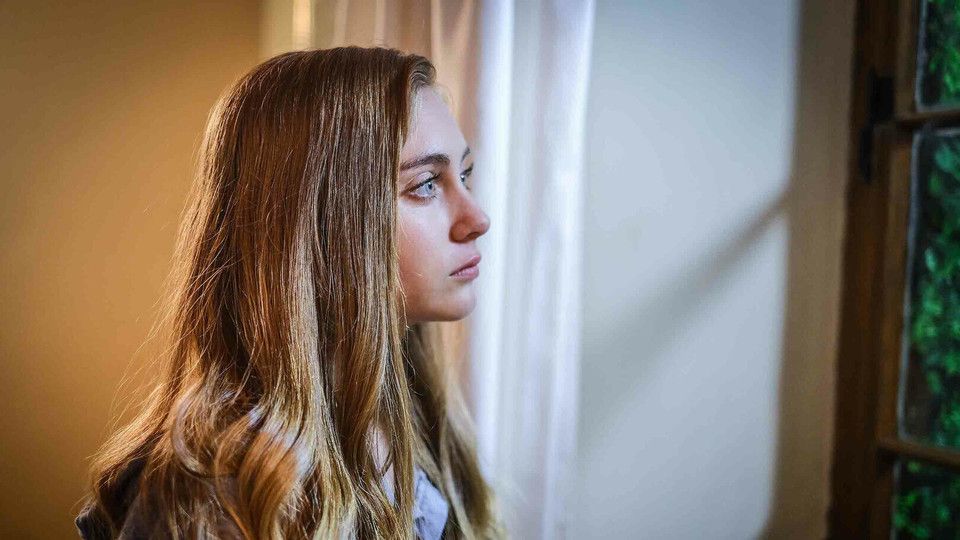 The gorgeous and daring Nina Muller beautifully takes on the role of Kate Ballard, the headstrong drama teacher who gets wrapped up in some real drama as she searches for the truth behind Lexi's mysterious death. 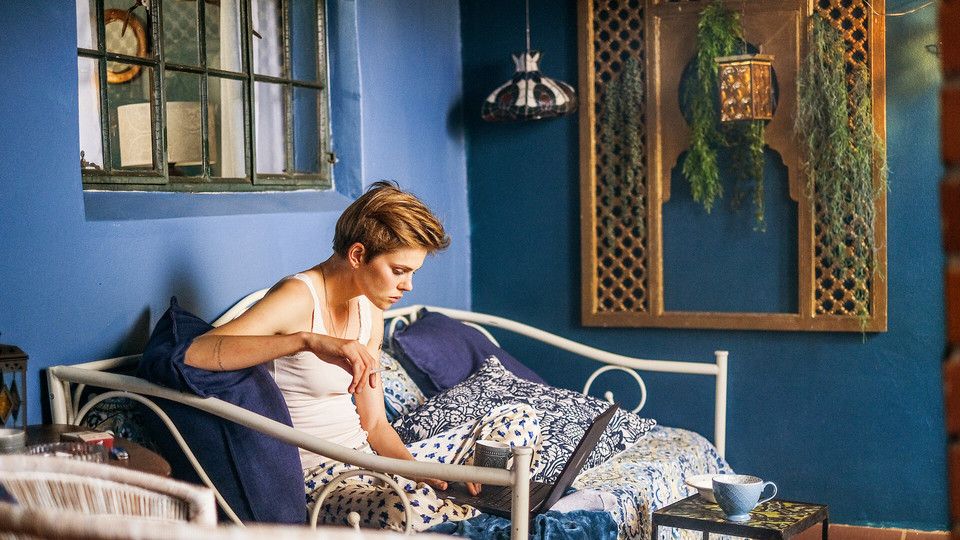 Tyrone Keogh, who also starred in Still Breathing brings his charm to the show. He takes on the role of Shane Moolman who also aids in the case of Lexi's death. 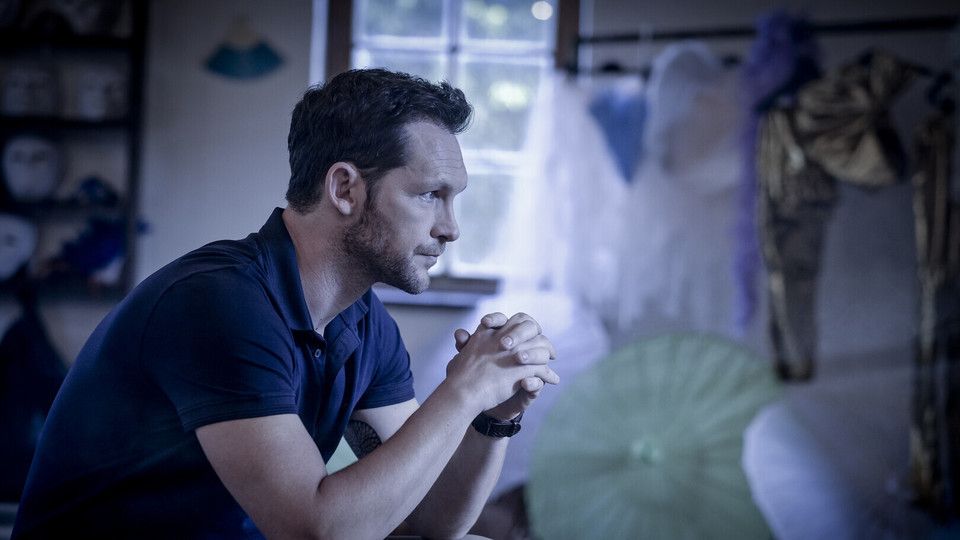 The beautiful Zaakeyah Patel plays Sharon Mcmahon. A cool fact that you might not have known is Zaakeyah went to a private Catholic girl school. 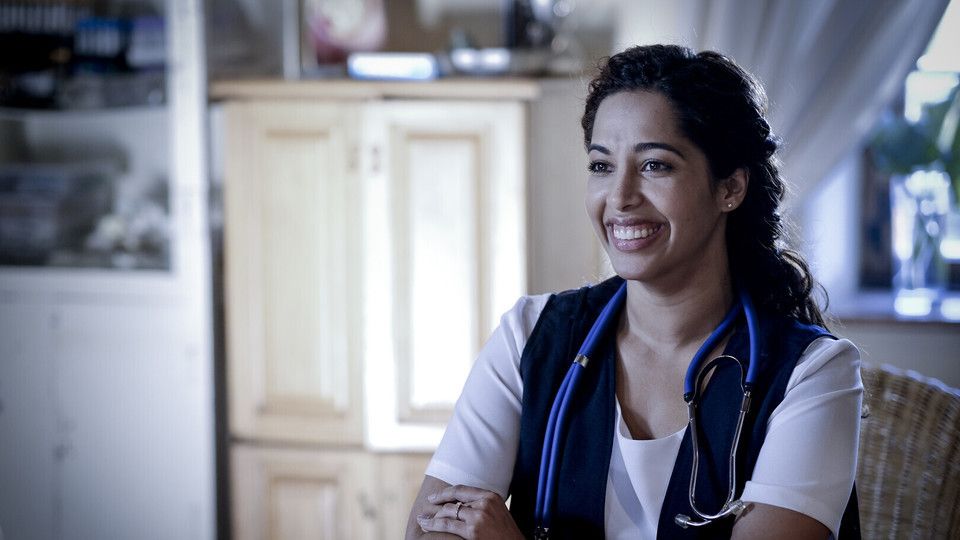 It's dark and deadly and gripping

The show touches on many dark themes and social issues that we face in the 21st century and the pressures of high school. It also exposes the dangers of social media that teenagers encounter in this modern-day world. 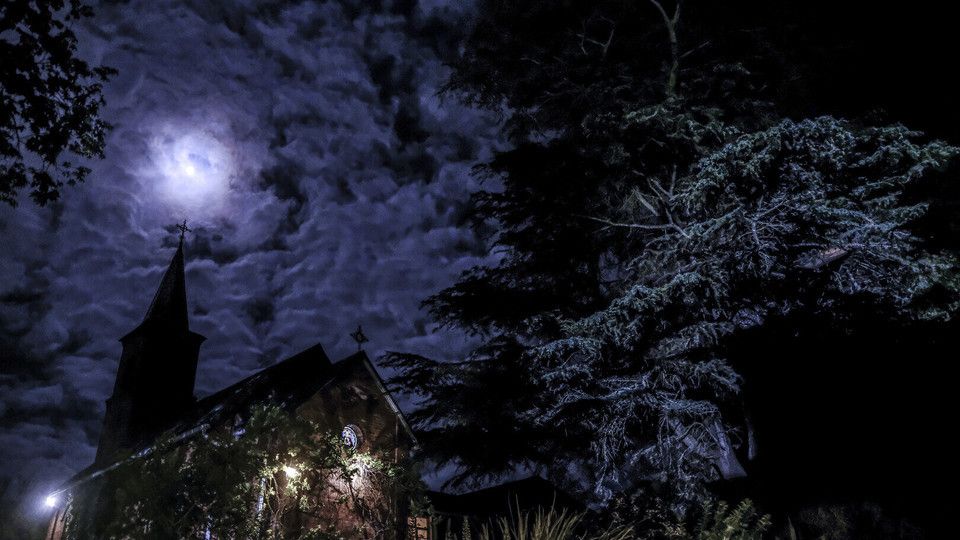 The friendships between the girls

Since the premise of the show takes place in an all-girls boarding school, we get an in-depth look at the friendship and the day-to-day drama that takes place inside the school walls. The girls have a strong sisterhood but you guessed it, more secrets of their own. 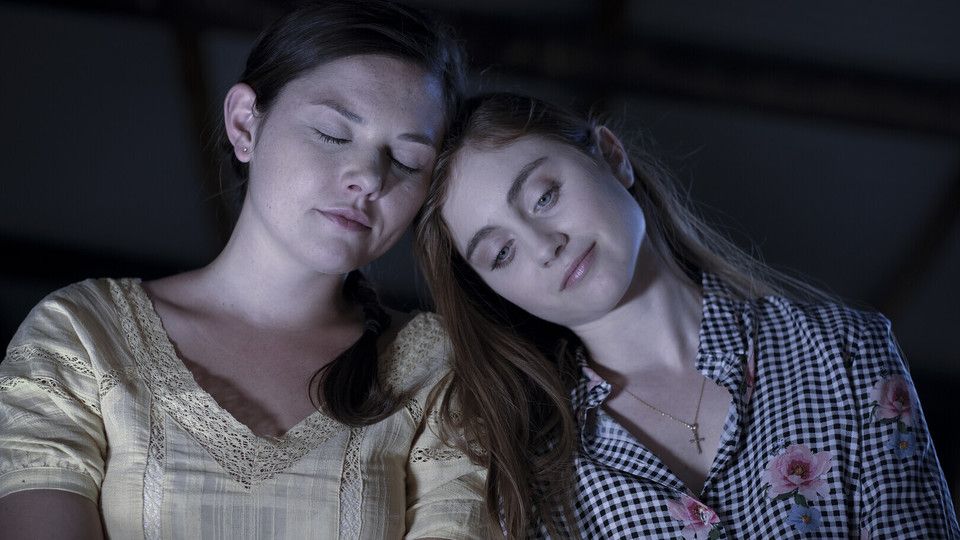 Watch The Girl From St. Agnes on Wednesdays at 20:50 on M-Net City.