News
08 July 2020
Get to know them before the show starts.
Subscribe To Watch

Having a series air on TV for the first time is like having strangers in your home and as you get to know them, they become family. You'll cheer the good guys, curse the villains, and pray that everything works out fairly.

Enter Briarpatch, a breath of fresh air that has been described as neo-noir. And no doubt fans of movie director Quentin Tarantino will love what they see. Trust!

Before it starts on 3 August on M-Net, here’s your chance to familiarise yourself with the characters and their relation to each other.

The ensemble cast of #Briarpatch is second to none. Join them for the premiere this Thursday 10/9c on @USA_Network. pic.twitter.com/0ney8QAoNk 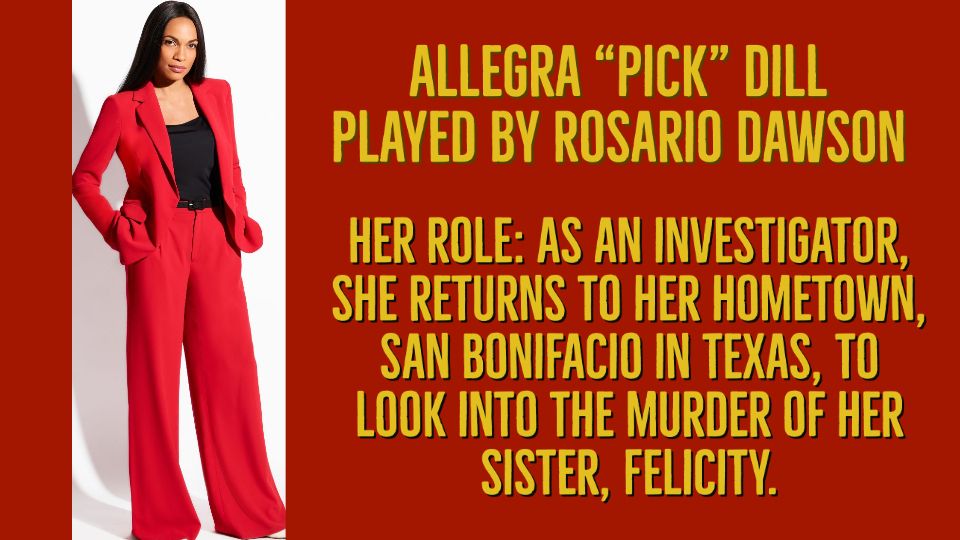 Have you ever seen a walk this confident? pic.twitter.com/O3bFktAxKR

Did you know that Dawson is an ardent activist who volunteers much of her time and energy to good causes? She has been honoured with the President’s Volunteer Service Award for her valuable contributions to the community. 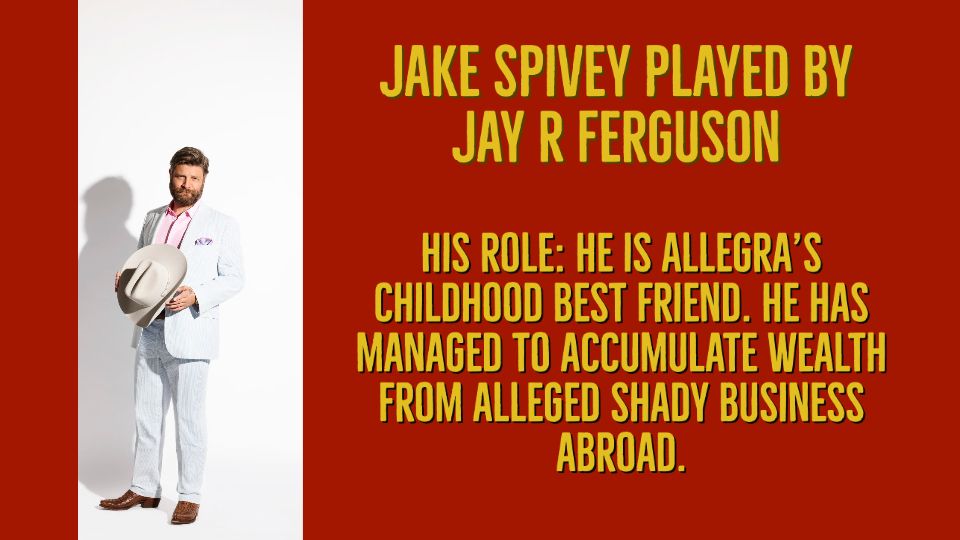 Don't run your mouth too much around Jake Spivey. pic.twitter.com/yM90pUNezN

Did you know that Ferguson started his acting career at the tender age of 14? He was cast in the lead role of Ponyboy in the television series adaptation of Francis Ford Coppola’s film The Outsiders. 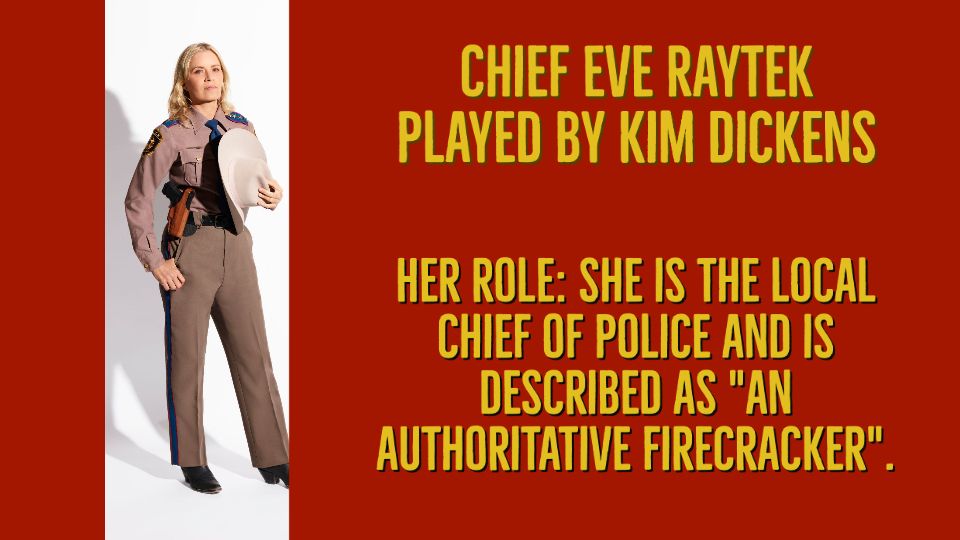 Chief Raytek finding her voice is truly a thing to behold. pic.twitter.com/4EsC6smfhG

Did you know that Dickens is an ambassador for the National Women’s History Museum? Founded in 1996, the institution is dedicated to preserving, interpreting, and celebrating the diverse historic contributions of women, and integrating this rich heritage fully into American history. 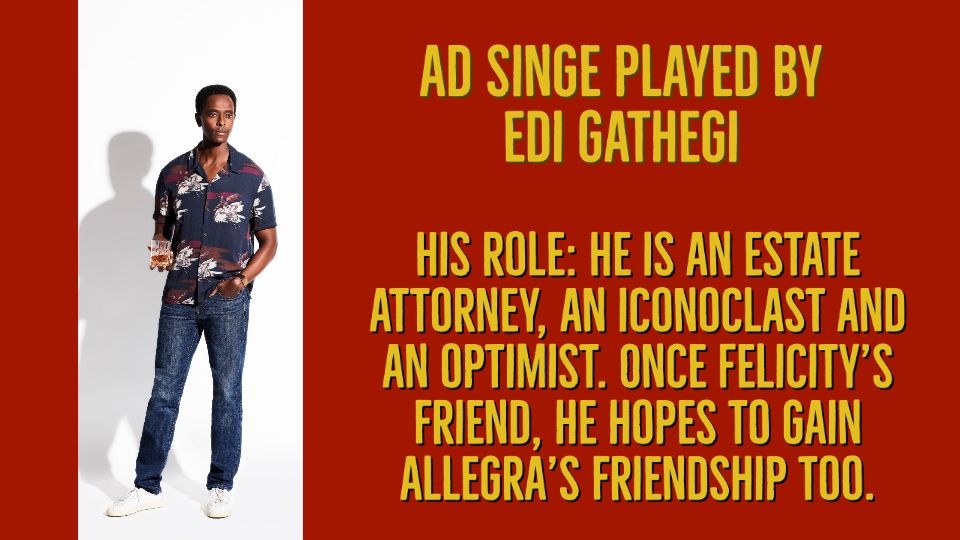 She couldn't have done it without you, Singe. pic.twitter.com/D1CwtmbAY1

Did you know that Gathegi is a versatile actor? He has starred in film, television and theatre for which he has been nominated for various awards. 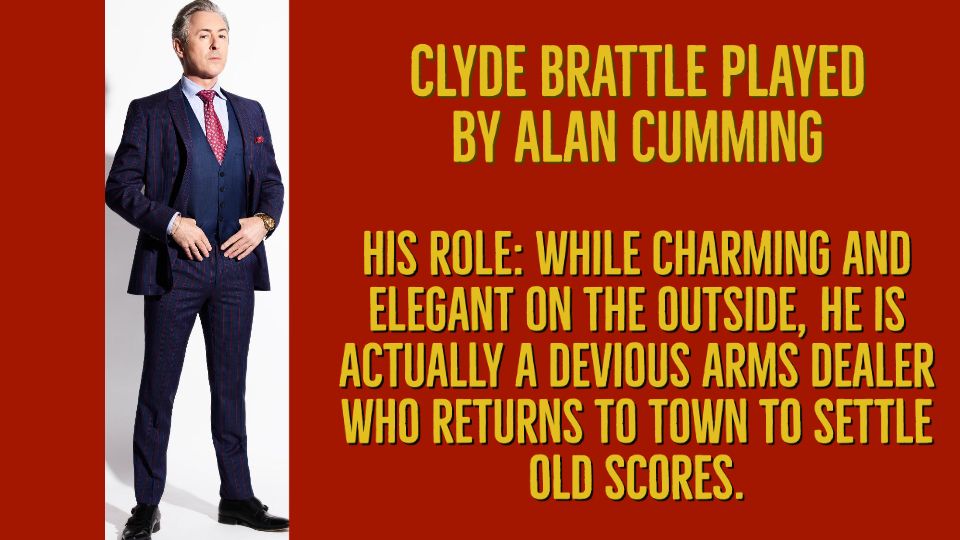 Only @Alancumming could make a murderous psychopath this charming. pic.twitter.com/oRkd8bj5yD

The story of #Briarpatch was always powered by strong women. 📷: @andygreenwald pic.twitter.com/sBfEJ3vA6Q