News
29 January 2021
Amplify the magic and love.
Subscribe To Watch

After hitting the ground running in January, mark February 2021 as another month of great content on M-Net. From new series and returning favourites to reality shows and blockbusters, here is what viewers can expect.

South Africa's first Bachelorette, Qiniso Van Damme will try her luck once more in love when 19 gentlemen compete for her heart from 11 February in The Bachelorette SA at 19:30. Find out who is going to steal her heart? 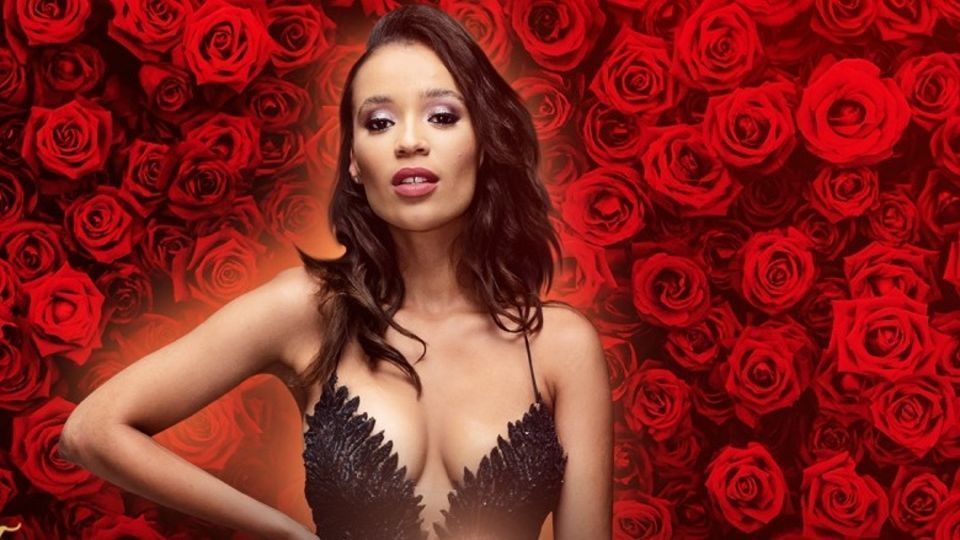 Get ready for love, lust, betrayal, and scandals when Love Island South Africa debuts on Sunday, 28 February, at 20:05.

On the international series side, the highly publicised series Walker will take over Tuesday nights from 2 February at 19:30. The series, which is a reboot action series of the long-running Walker Texas Ranger series, features Supernatural star Jared Padalecki as the new Walker.

Then Thursday night, from 4 February at 21:30, it is the beginning of the brand-new thought-provoking Scottish thriller miniseries The Victim, which focuses on an alleged case of mistaken identity.

The drama intensifies on Legacy, bringing more twists, turns, clashes, and excitement with new characters that will keep you glued to M-Net (DStv Channel 101) at 19:00 every Monday to Thursday.

Fans of the medical drama Grey’s Anatomy will be excited to hear that season 17 of the highly acclaimed series will air on 22 February at 20:30. Also, season 4 of Station 19, the Grey’s Anatomy spin-off firefighter drama, is coming back at 19:30 on the same day.

The iconic Sunday night movies line-up includes the latest blockbusters, such as The Informer (2019) and The Outpost (2020). 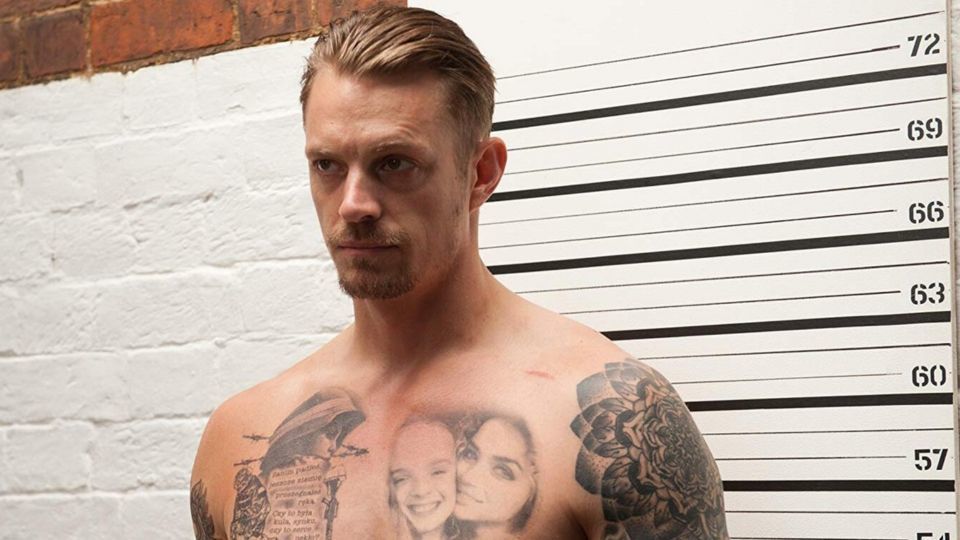 Video
The Drew Crew is back! – Nancy Drew
Danger haunts every corner. Nancy Drew is back to solve more mysteries with her family and friends in the third season. Watch every Friday at 21:30, starting 19 August, on M-Net channel 101.
Video
Watch the trailer - Venom: Let There Be Carnage
Eddie Brock attempts to reignite his career by interviewing serial killer Cletus Kasady, who becomes the host of the symbiote Carnage and escapes prison after a failed execution.
Gallery
FBI Most Wanted season 3
See images from the third season of FBI: Most Wanted.
Video
Back again – FBI: Most Wanted
The team continues to track and catch the worst criminals in the USA.