News
18 September 2018
Glitz and glam from the 70th Emmy® Awards.
Subscribe To Watch

It was a big night at the Emmys for Game of Thrones, which won Oustanding Drama Series for the third time. Season 7 aired on M-Net last year and next year we'll be tuning into Game of Thrones for the last time as the final season is coming as surely as winter will. 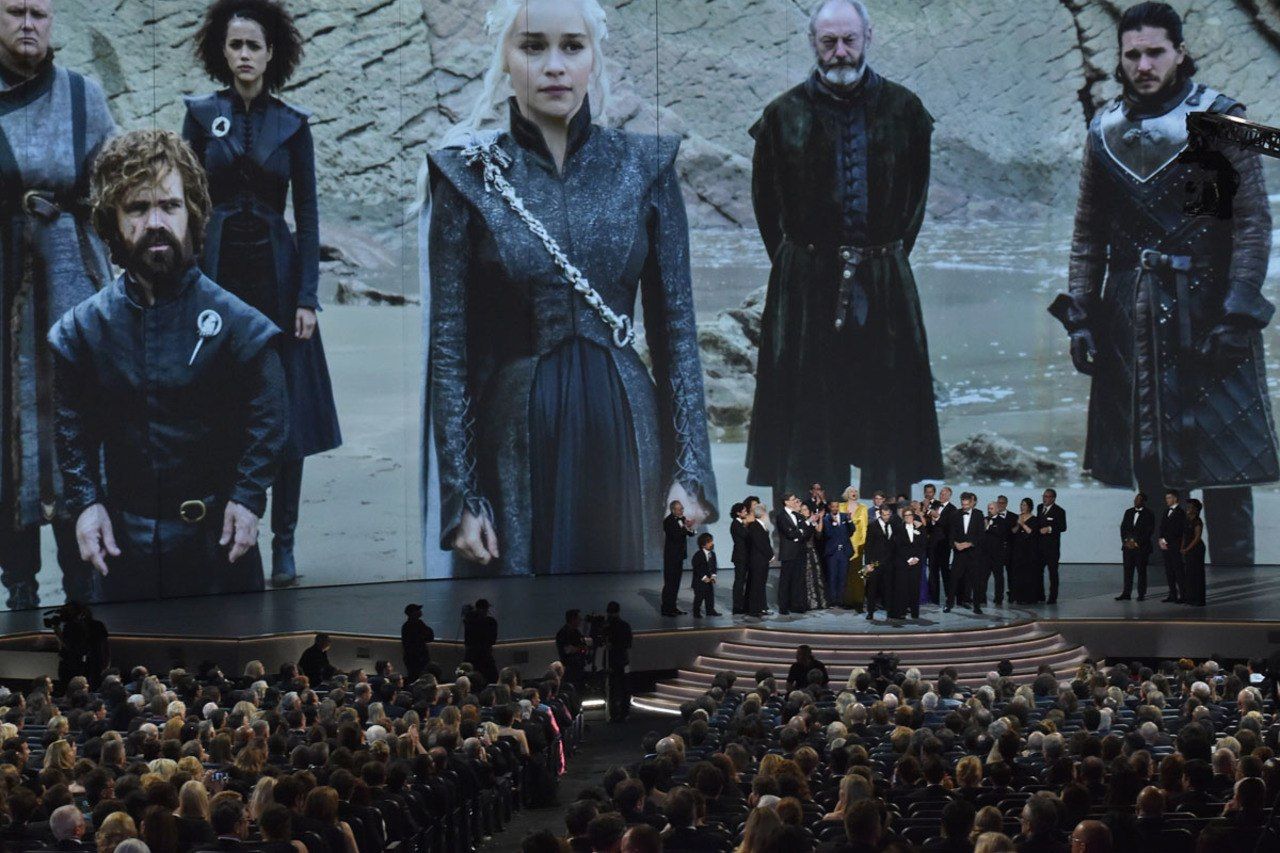 WATCH: Inside the Game of Thrones Season 7 finale.

The wordsmith behind Westeros, George R.R. Martin, was also there to celebrate Game of Thrones's victory. Even though the show is ending, Martin has yet to release the final two books of the series. 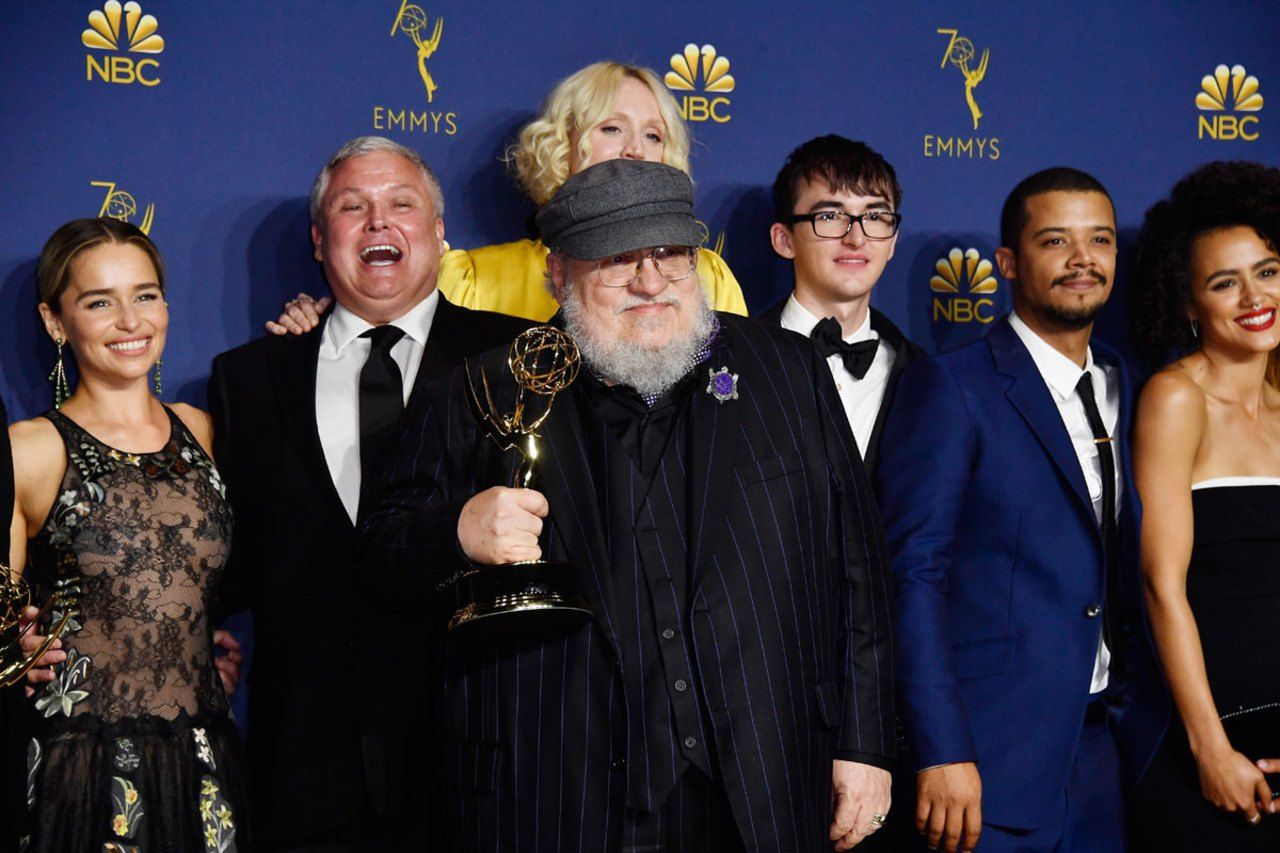 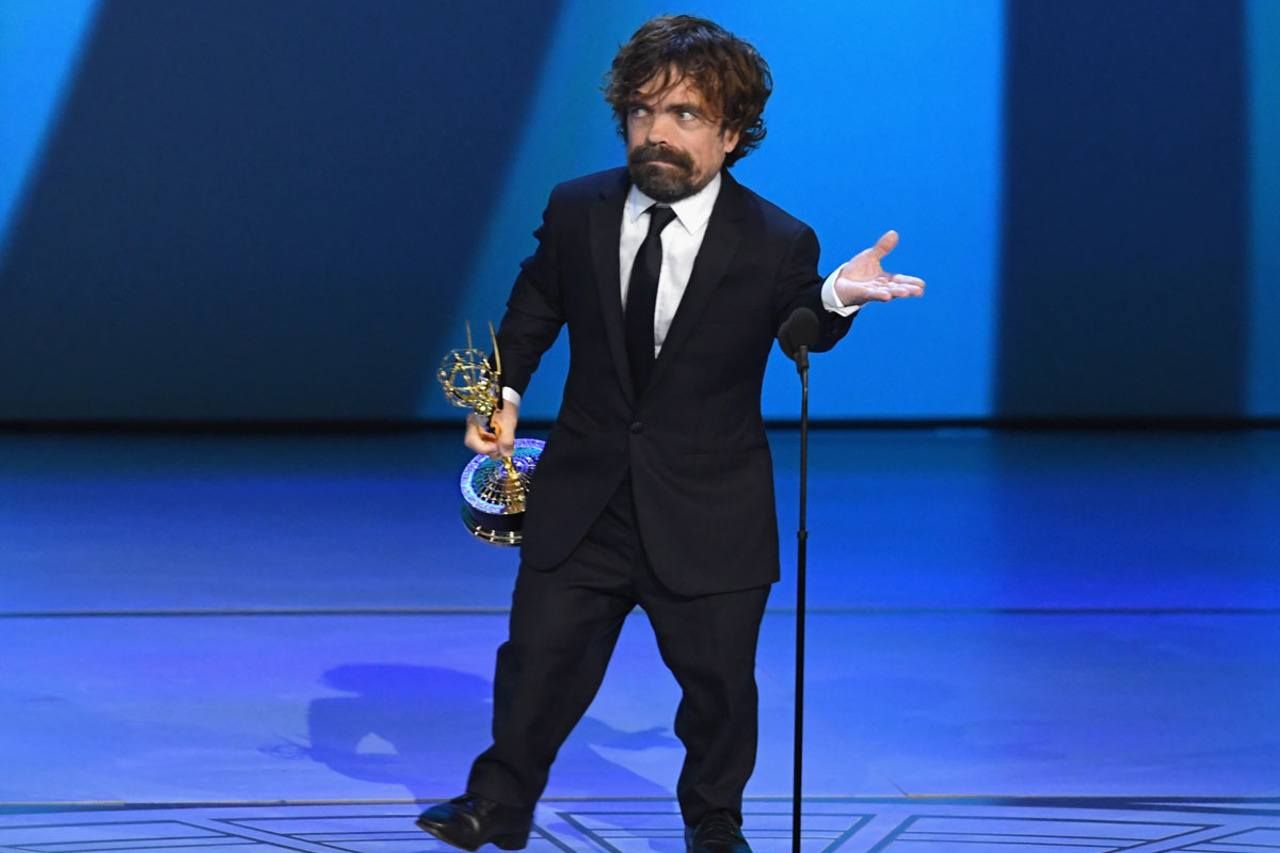 WATCH: Behind the scenes of Game of Thrones Season 7 Episode 2 with Peter Dinklage, Emilia Clarke, and Indira Varma.

Several of the show's stars were on the carpet to support the fantasy series that has made them household names, including Kit Harington and Nathalie Emmanuel, who play Jon Snow and Missandei. 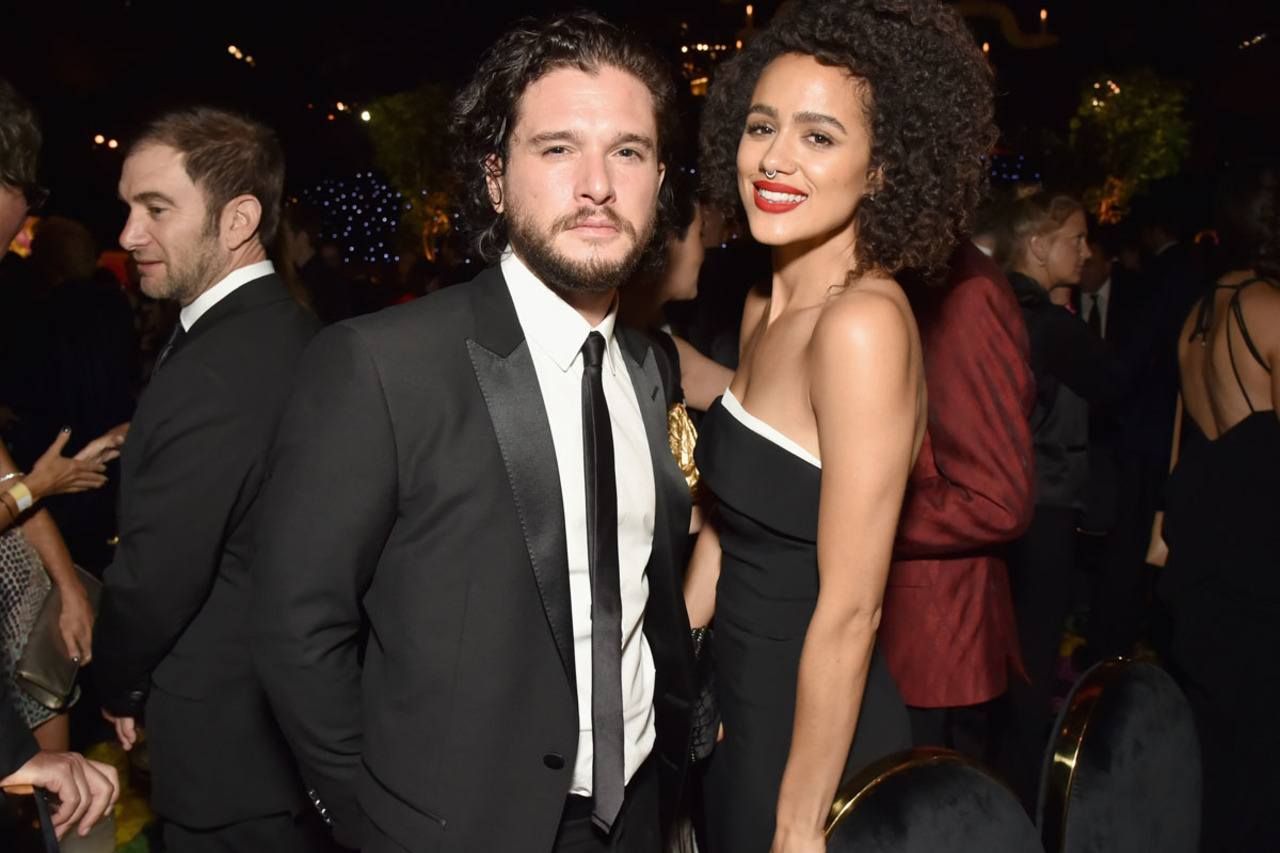 WATCH: Kit Harington and Emilia Clarke talk about two major characters meeting for the first time in Game of Thrones.

We're going to miss Game of Thrones when it's gone, but at least HBO is making sure we stay immersed in breathtaking drama with Westworld. Season 2 aired this year on M-Net, and we can't wait for Season 3.

Thandie Newton's performance as Maeve Millay won her an Emmy for Supporting Actress in a Drama Series. 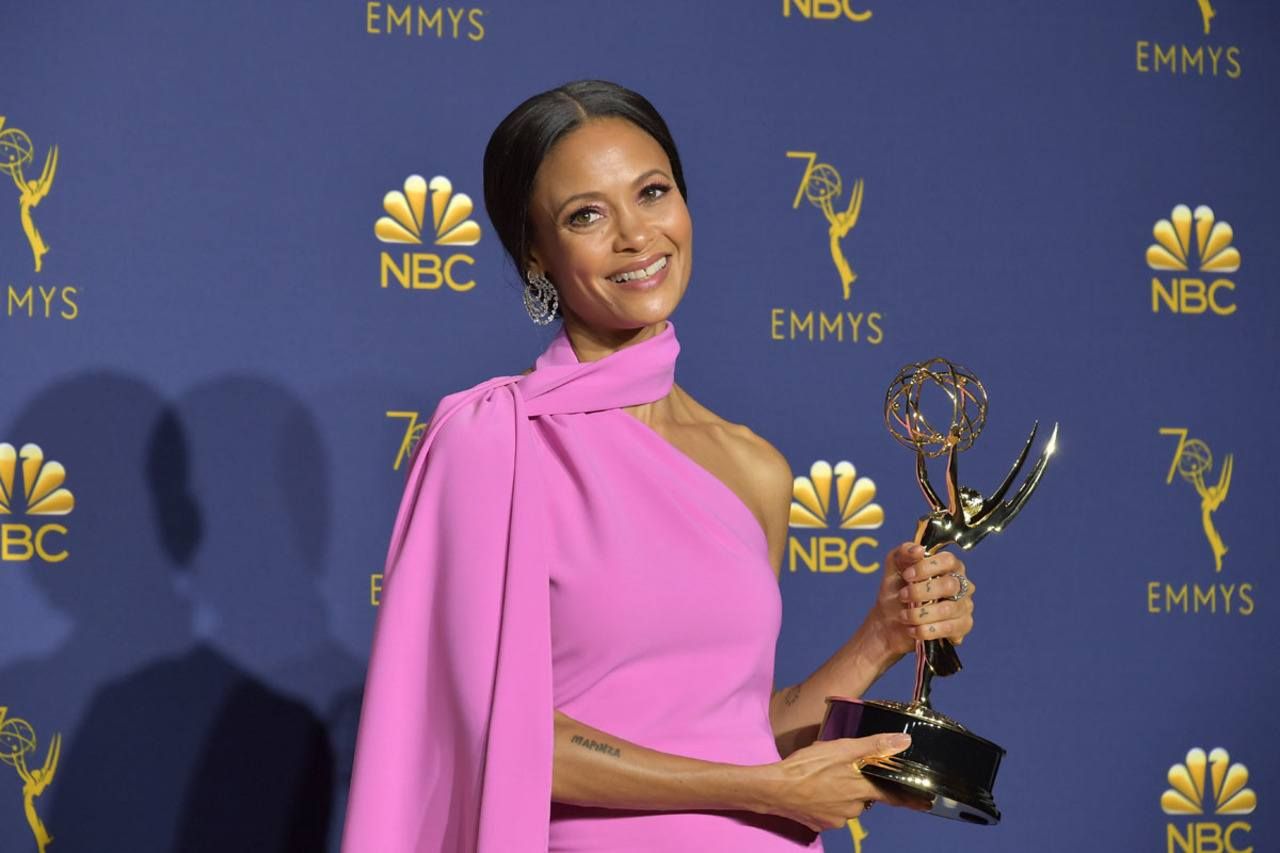 Newton's co-star Evan Rachel Wood, who was nominated for Lead Actress in a Drama Series for her role as Dolores Abernathy, was also in attendance. 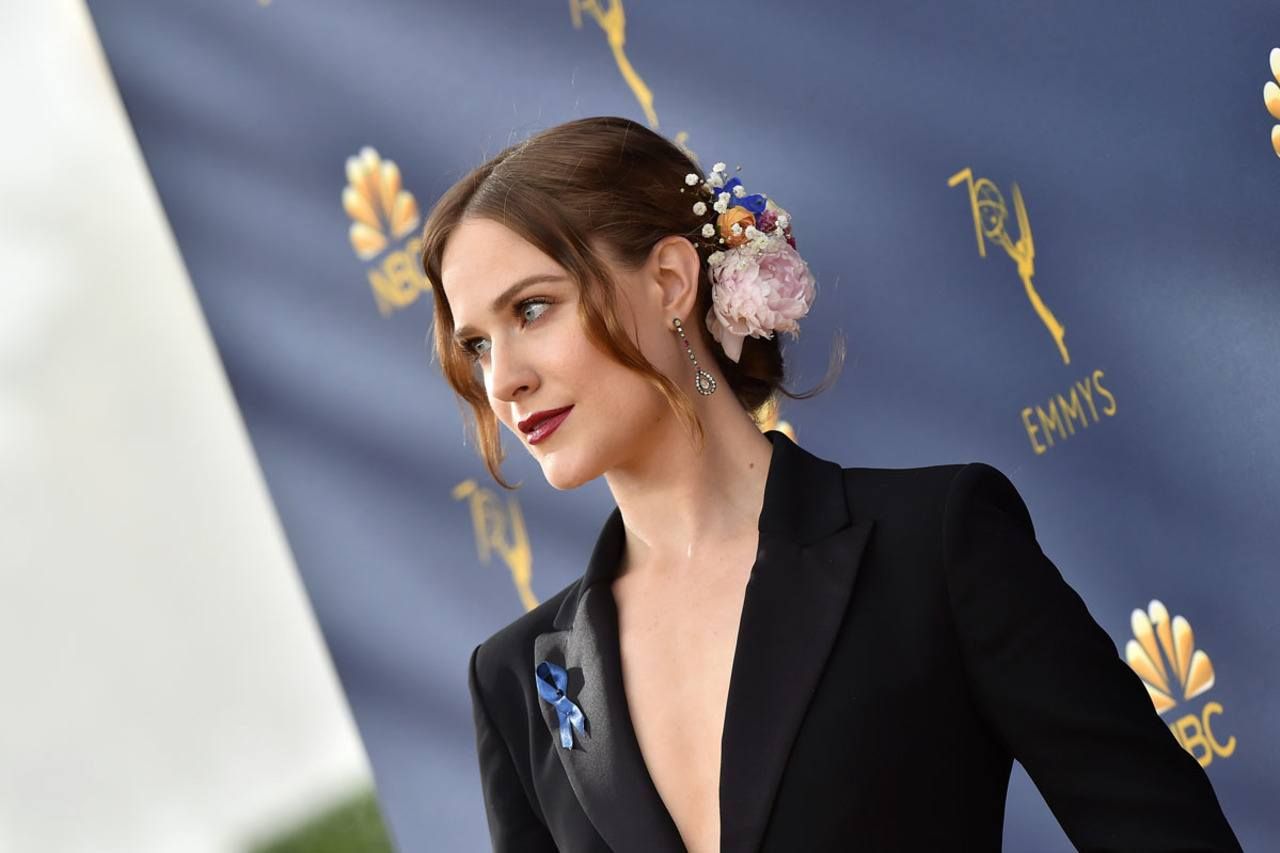 Fellow Westworld inhabitants Angela Sarafya and Ben Barnes, who play Clementine Pennyfeather and Logan, were also there to support the show. 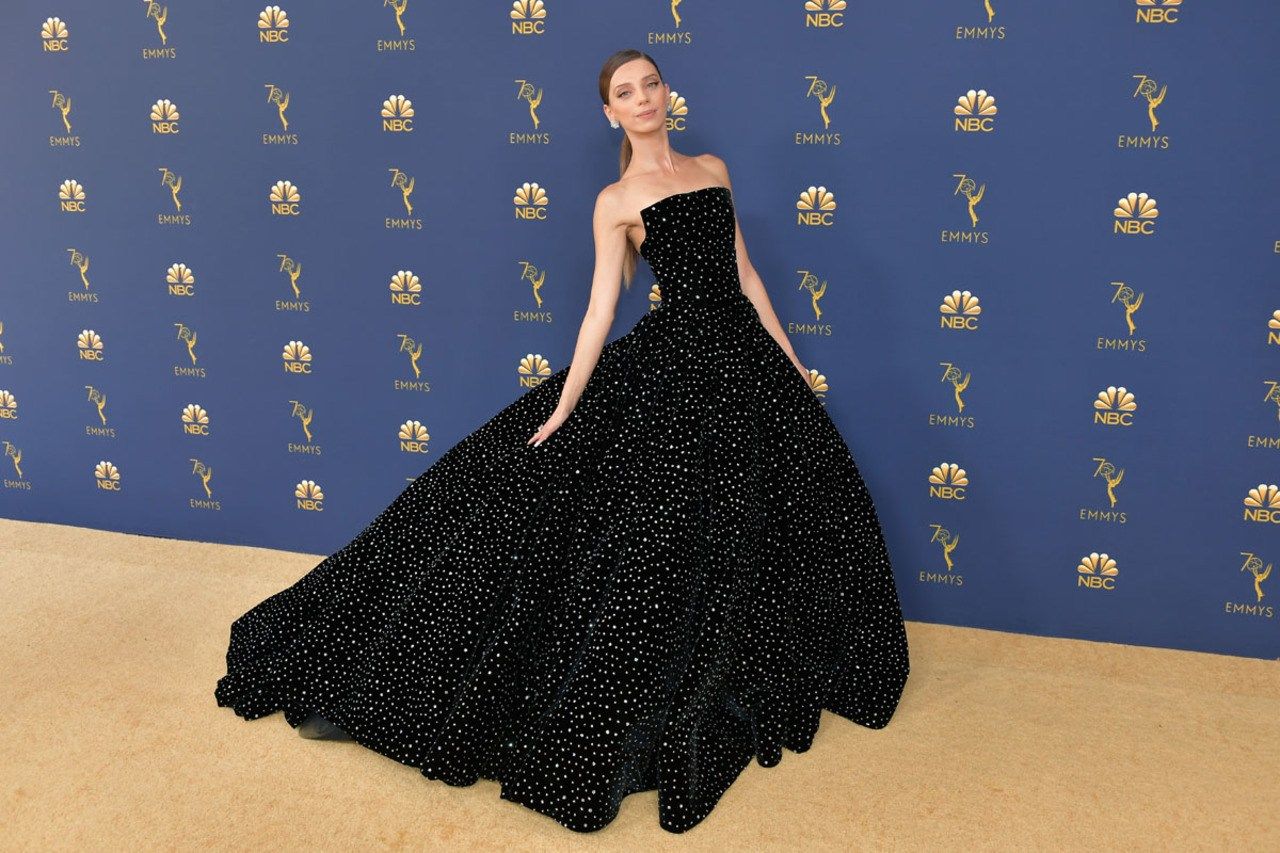 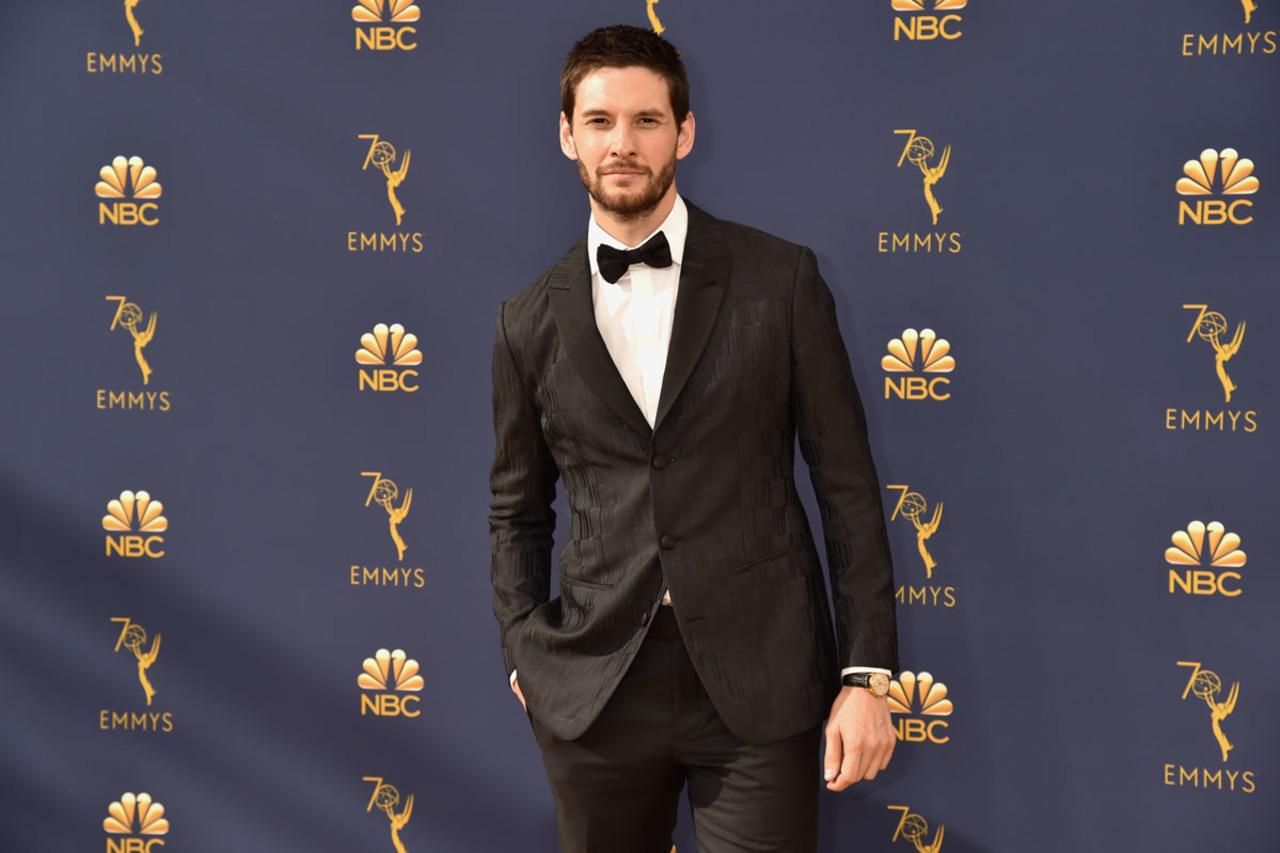 WATCH: On the red carpet for the Westworld Season 2 premiere.

A drama series we've been glued to on M-Net for a few years now is The Americans, which won Lead Actor in a Drama Series for Matthew Rhys. He's been nominated three times for an Emmy for his role as Philip Jennings, but this is the first time he's won. 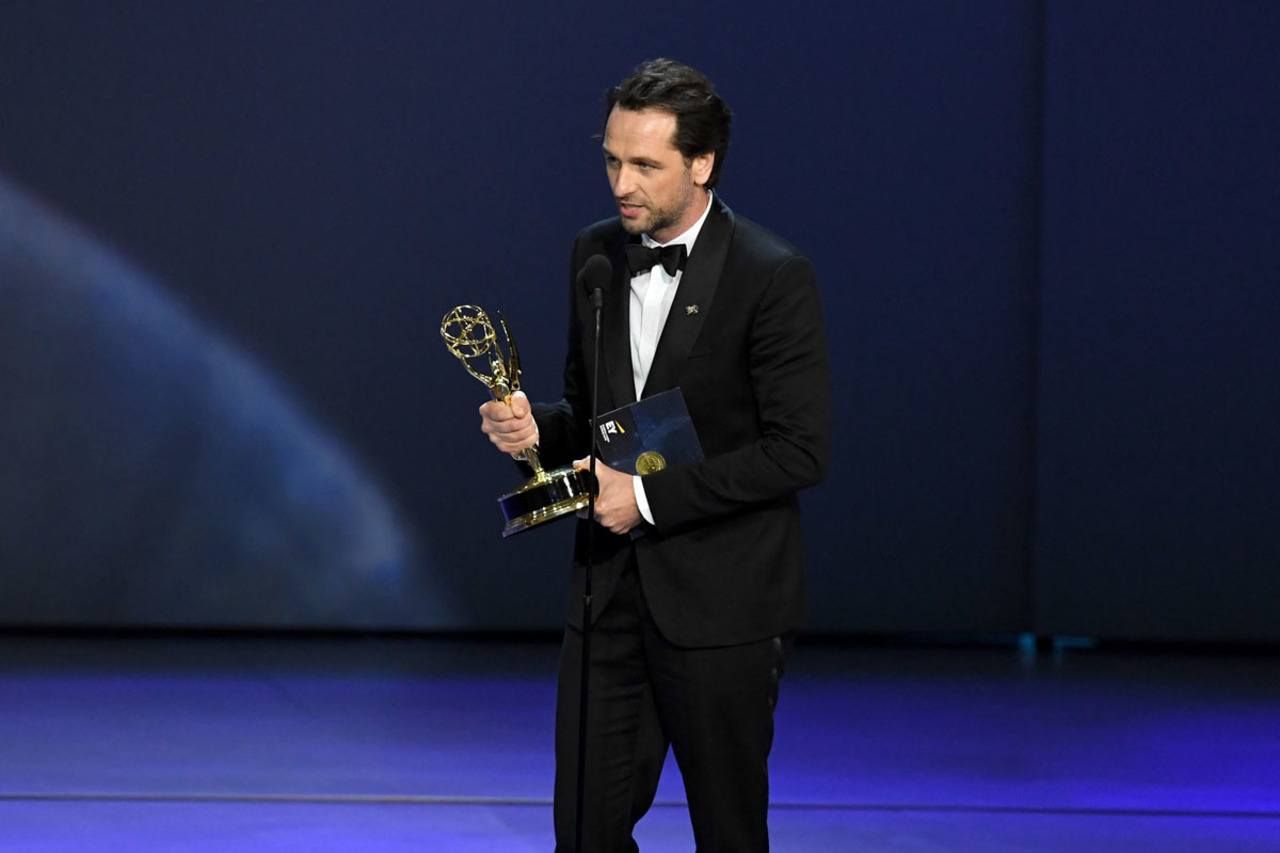 Samira Wiley, who was awarded for her role as Moira in The Handmaid's Tale at the Creative Emmys earlier this month, was still in attendance supporting her show, which was nominated for multiple awards. 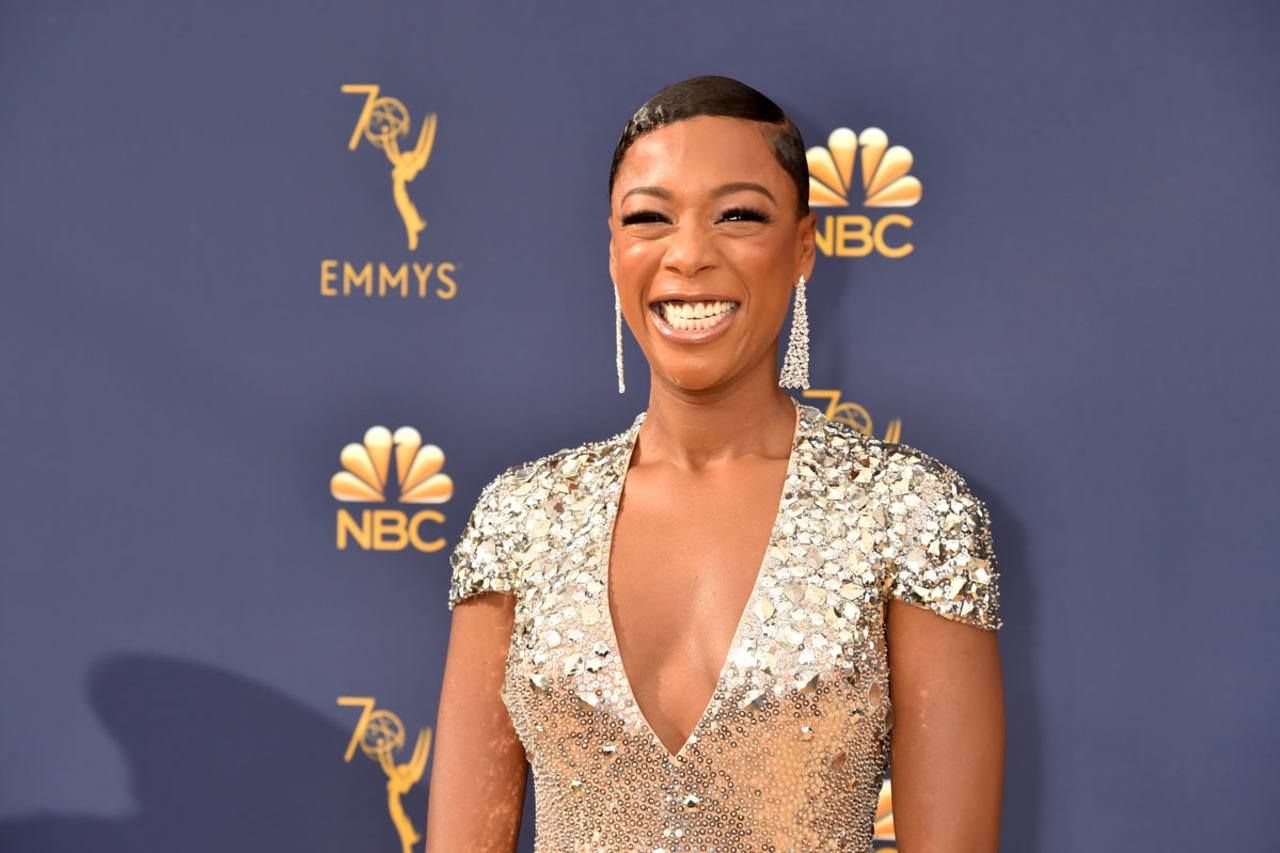 Ron Cephas Jones, William "Shakespeare" Hill in This Is Us, was also honoured for his role at the Creative Emmys, and was in attendance as well. He presented an award with Sterling K. Brown, who was nominated for This Is Us in which he plays Hill's son, Randall Pearson. Brown won an Emmy for his role last year and was nominated again this year. 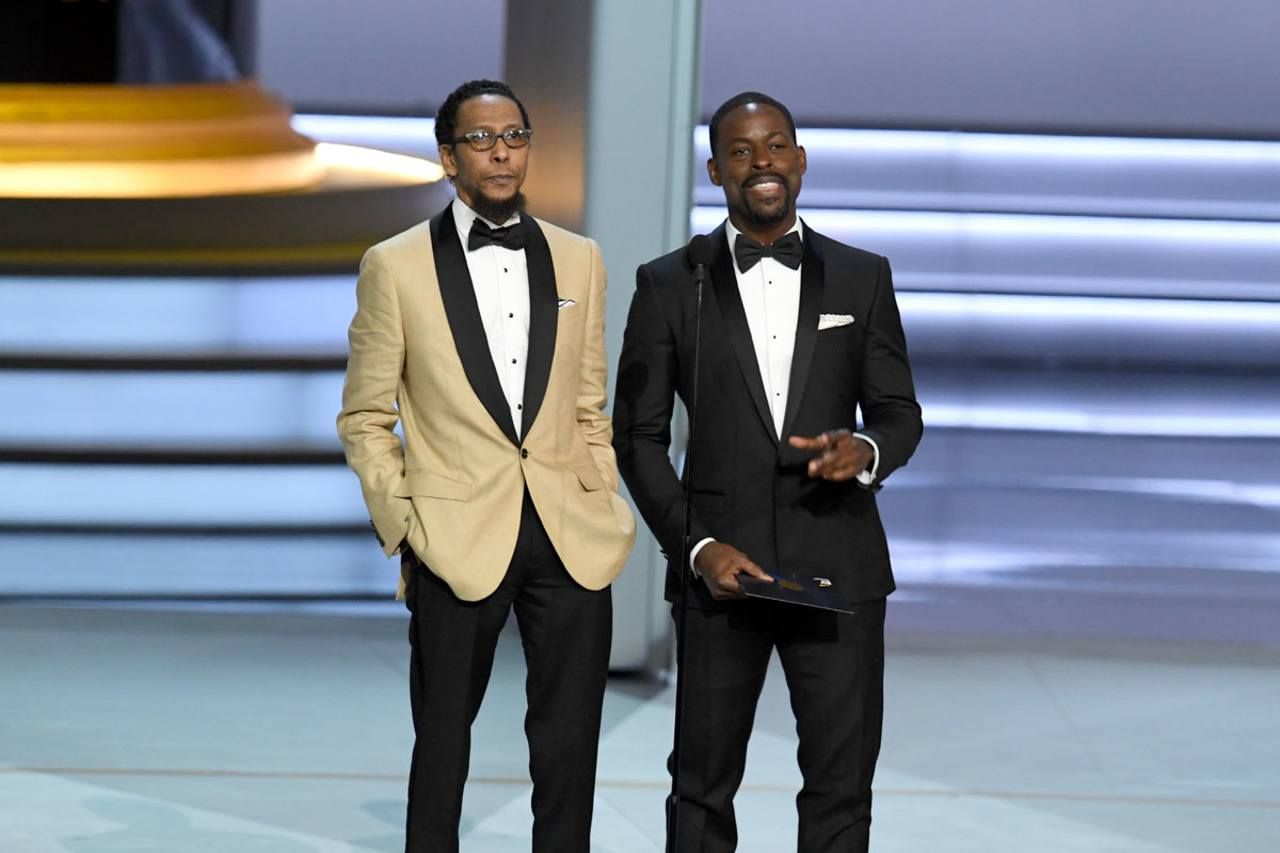 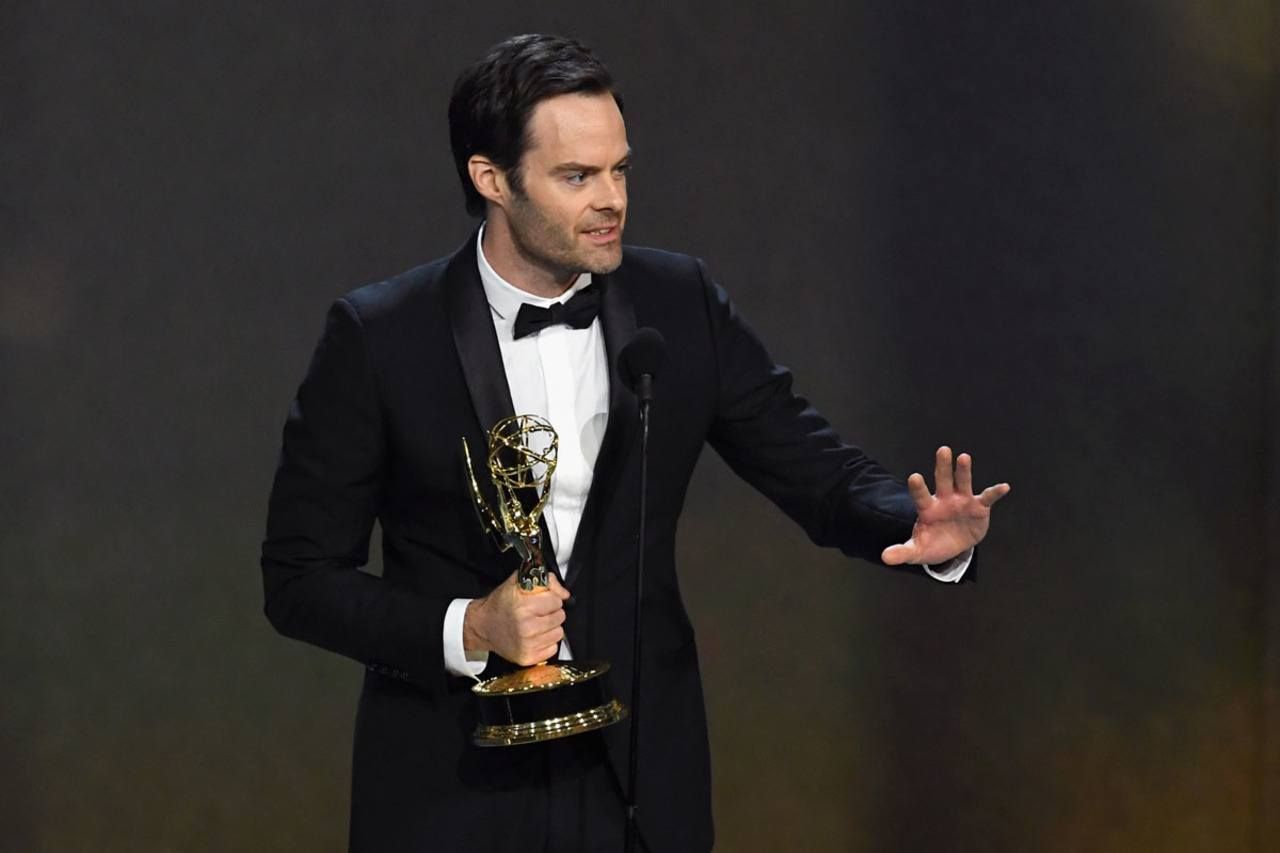 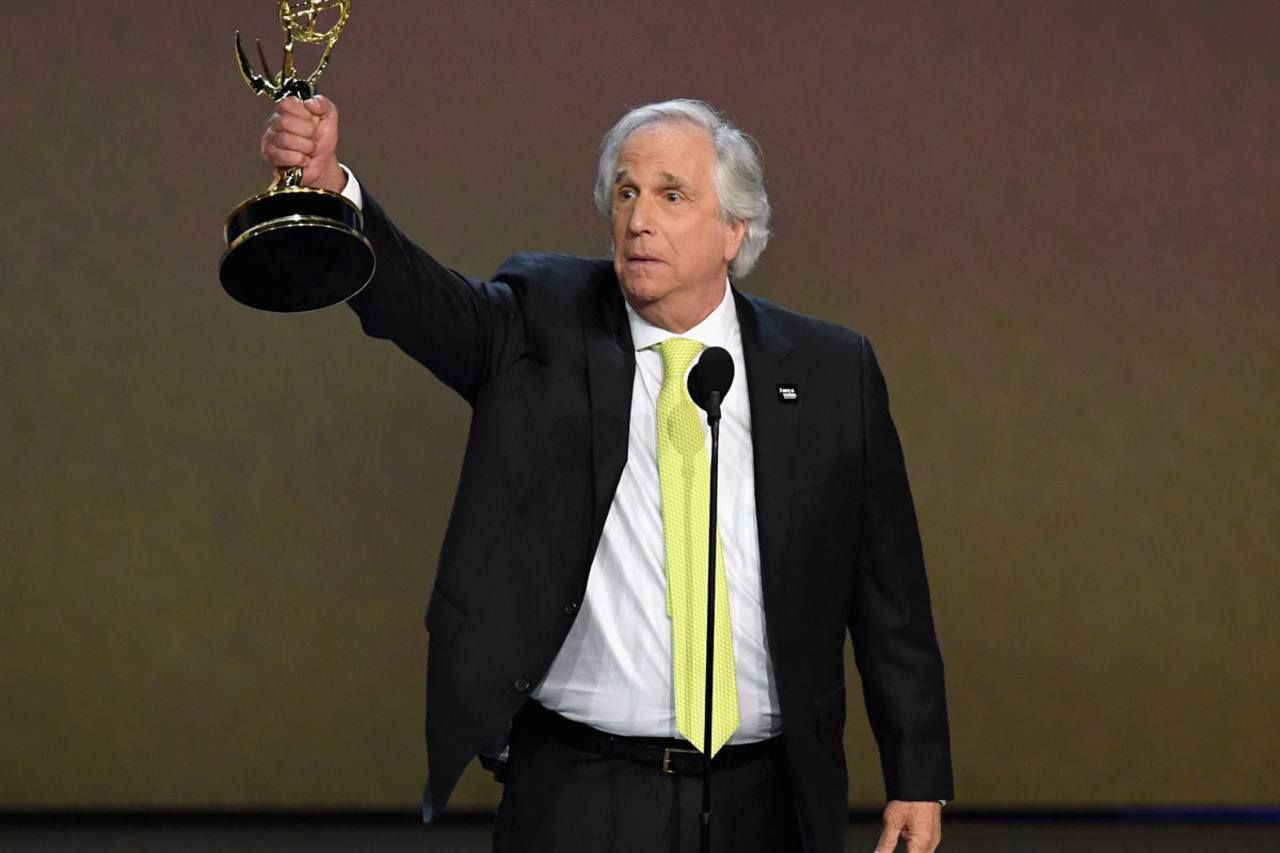 Jessica Biel, who was nominated for her work in The Sinner, was in attendance with husband Justin Timberlake. 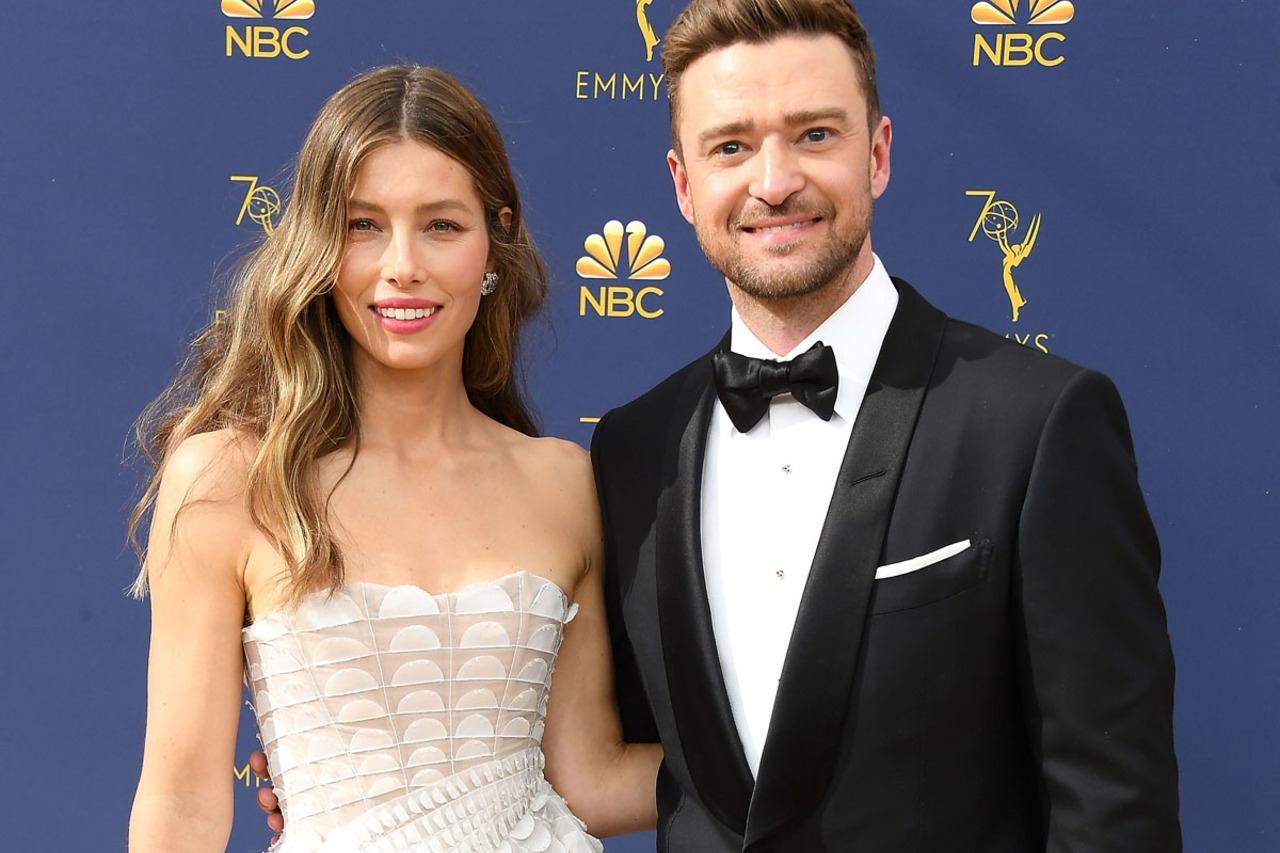 WATCH: The trailer for The Sinner Season 2.

Missed the live broadcast? Watch it in prime time tonight, Tuesday 18 September, at 21:00 on M-Net channel 101.