10 Reasons To Get Excited for Westworld

News
07 September 2016
Here are ten reason you should be watching Westworld, coming in October to M-Net Edge.
Subscribe To Watch

With the trailer hitting the Internet recently, Westworld already has viewers buzzing. From what we’ve seen and read, we think this is going to be a biggie and a goodie. Here are ten reasons we’re excited about Westworld.

If you love movies, you’ve inevitably come across one of the many films adapted from Crichton’s novels, whether it be The Andromeda Strain, Congo, Jurassic Park or Disclosure. A writer who loved to dabble in big ideas, and how they could go wrong, Westworld was one of the first screenplays Crichton wrote. It also marked his feature film debut as a director. More than 40 years after the film’s release, Westworld has been adapted into a TV series. 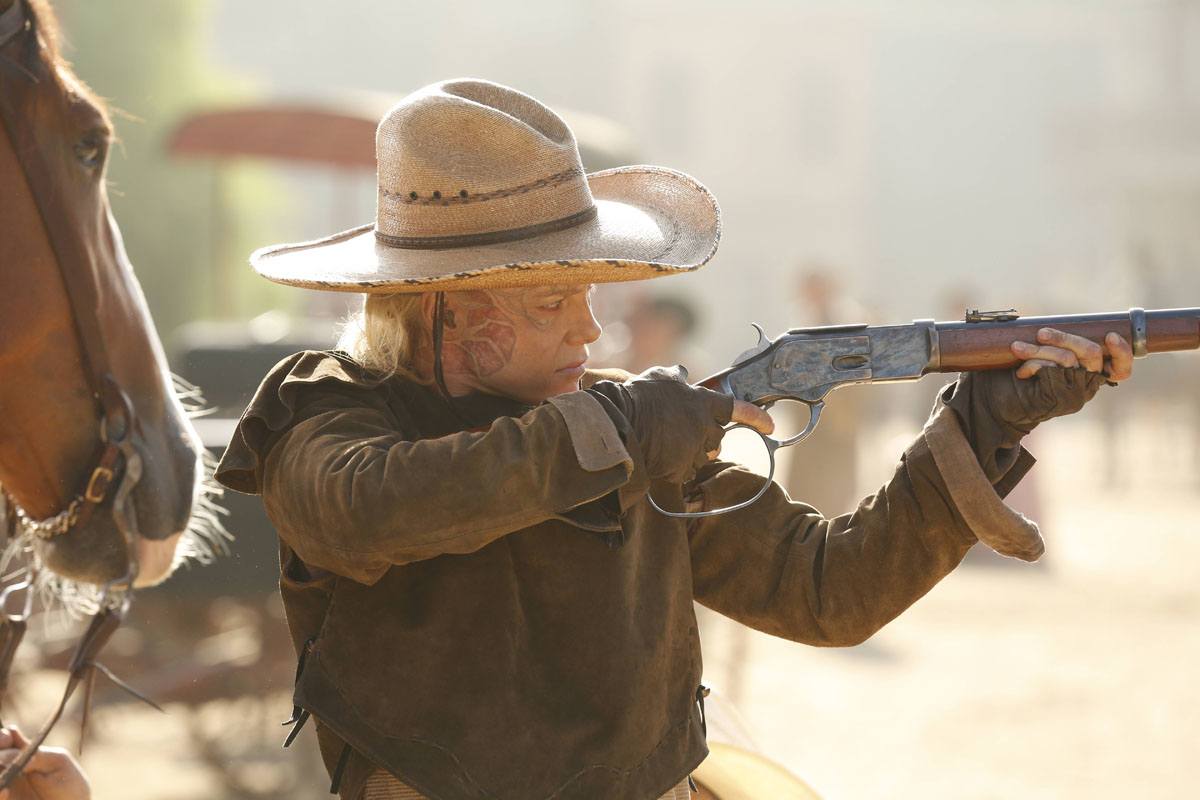 An impressive list of names forms the actor line-up for Westworld. From Jeffrey Wright and Ed Harris to Evan Rachel Wood, Thandie Newton, and James Marsden, we can’t wait to watch what we’re sure will be very intense performances. We’ll also get the chance to watch Luke Hemsworth, the older brother of Chris and Liam, whose résumé until now has been predominantly Australian. 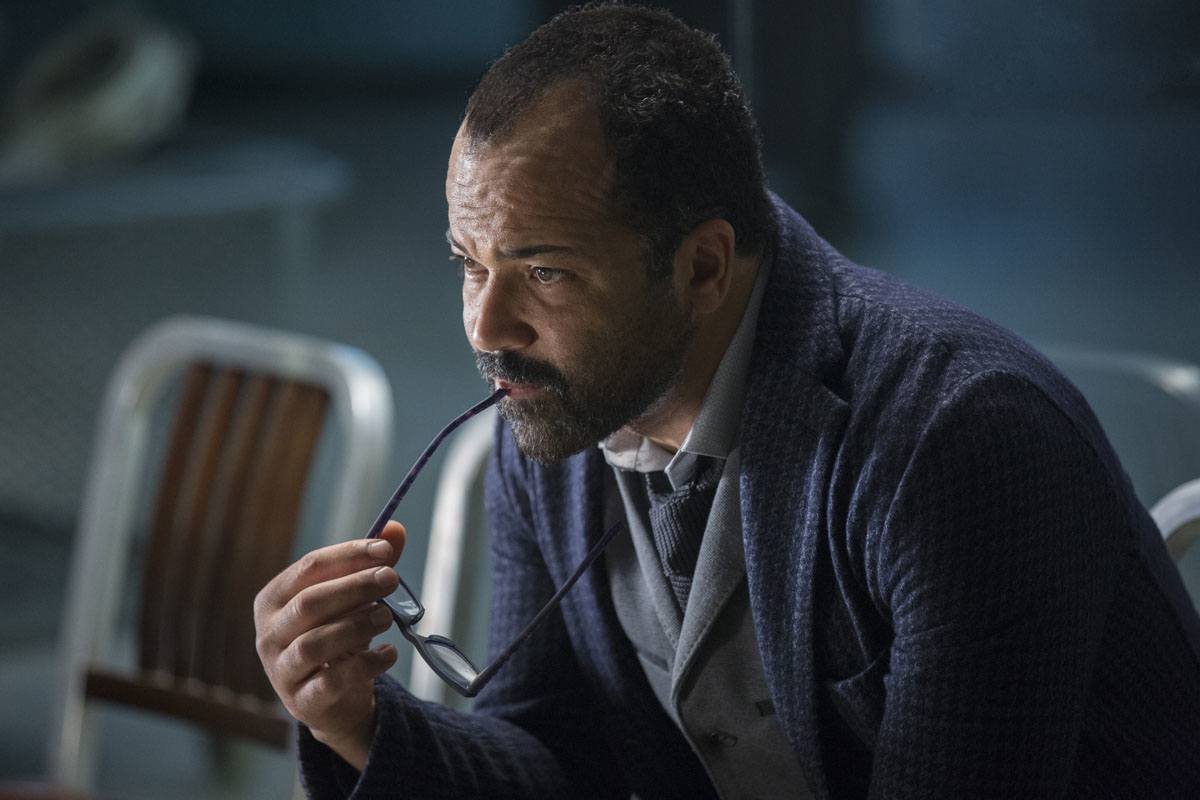 Leading this talented cast is an actor so great, he gets his very own spot on our list. Sir Anthony Hopkins plays the mastermind behind all the dark and mysterious happenings in Westworld and we just know his performance will keep us glued to our seats. 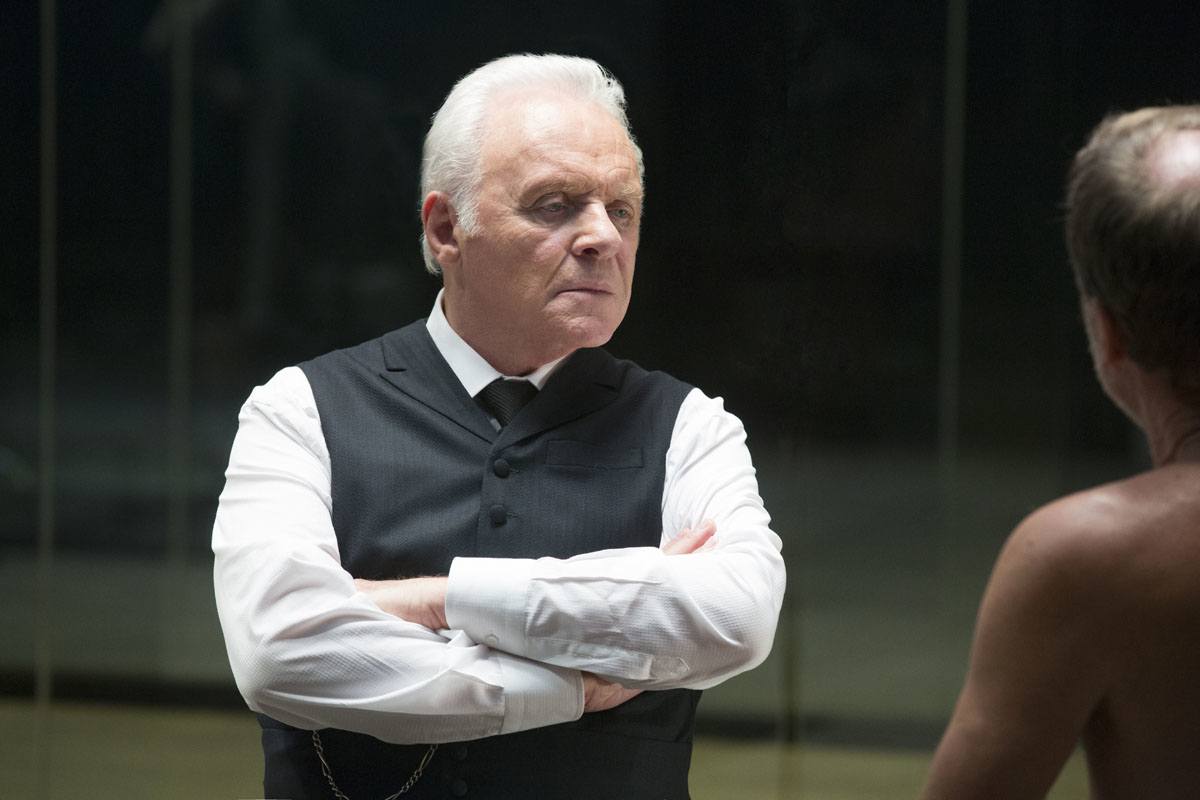 Hopkins’ character may be the mastermind behind Westworld, the theme park; but who is the mastermind behind the show? That would be Jonathan Nolan and Lisa Joy. If the first name looks familiar, that’s because Jonathan is little brother to Christopher Nolan, the man who helmed masterpieces such as Inception, Memento and the Batman trilogy with Christian Bale. Jonathan was instrumental in the brilliance of Christopher’s films, co-writing The Dark Knight and its sequel, while Memento is based on a short story written by Jonathan. This is hardly his first foray into television: he is also the creator of the sci-fi crime show Person of Interest. Let’s not forget the other half of this creative power couple, Lisa Joy, Jonathan’s wife, who also serves as a writer and producer on the show. 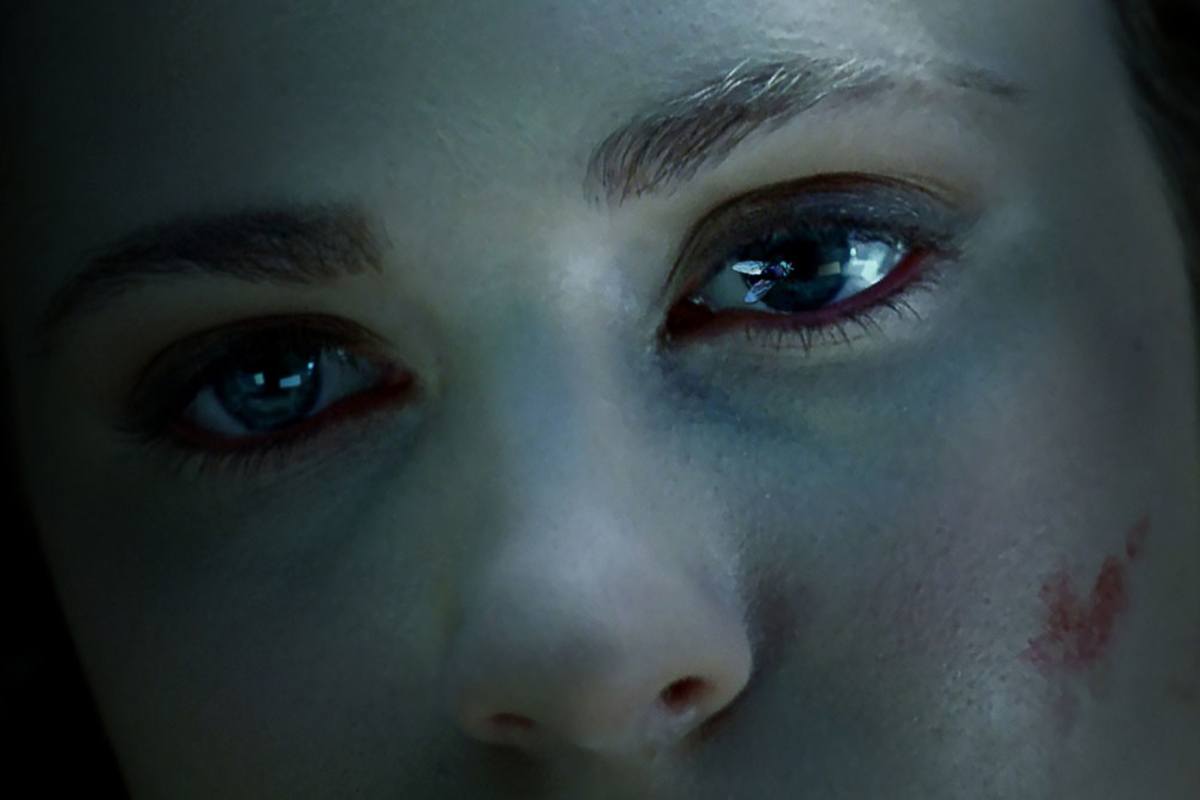 Nolan’s sci-fi expertise brings us to our next point: the genre. Entailing a loopy plot that will have you, in the words of the characters, questioning the nature of your reality, we’re prepared for a real mind-bender. 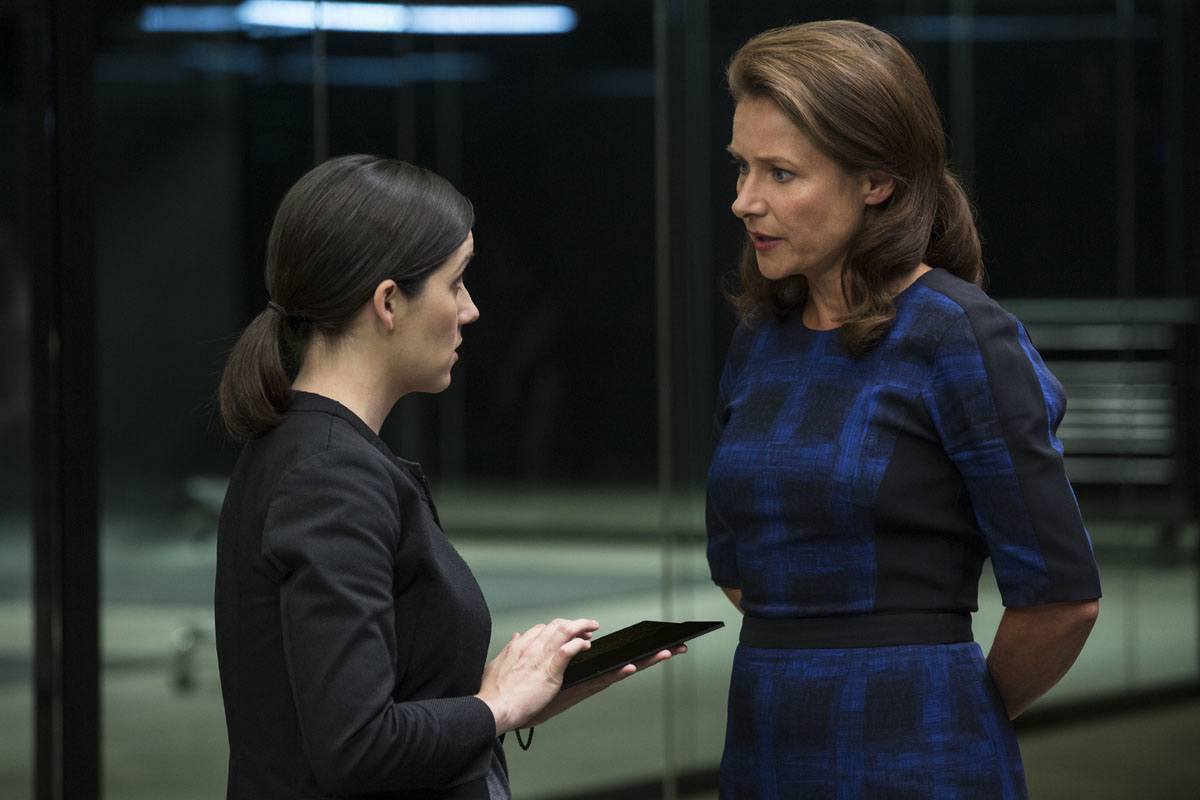 But wait! There’s more! Westworld's not pure sci-fi because it has certain characters existing in the American West, giving us a mash-up of two of Hollywood’s biggest genres. With two such disparate worlds coming together, expect to be amazed. 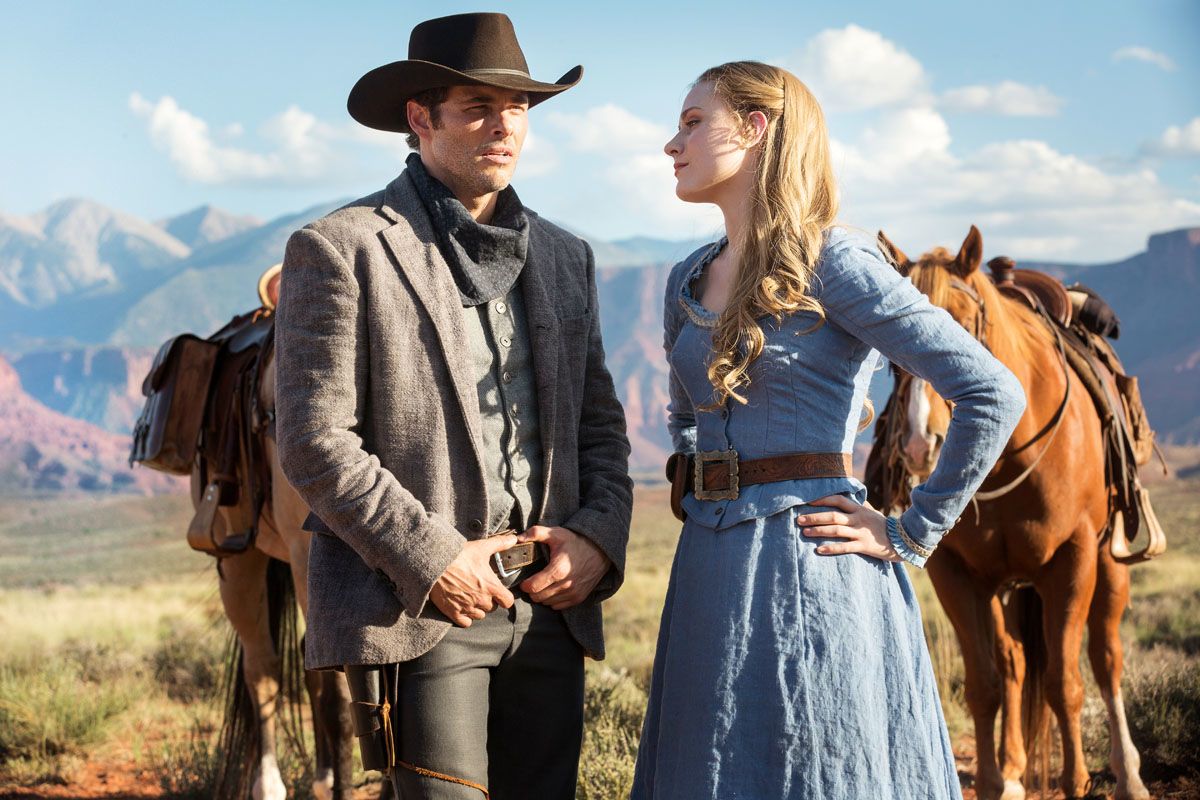 The man with creative fingers in the film pies of Star Wars, Star Trek and Mission Impossible is on board as executive producer. Considering this is also the man who brought us drama with Felicity, action with Alias, and boggled our minds with Lost and Fringe, we’re sure he’s going to steer the show in a way that will keep us frustrated, delighted, excited and a whole rollercoaster of other emotions that will hook us from one episode to the next. 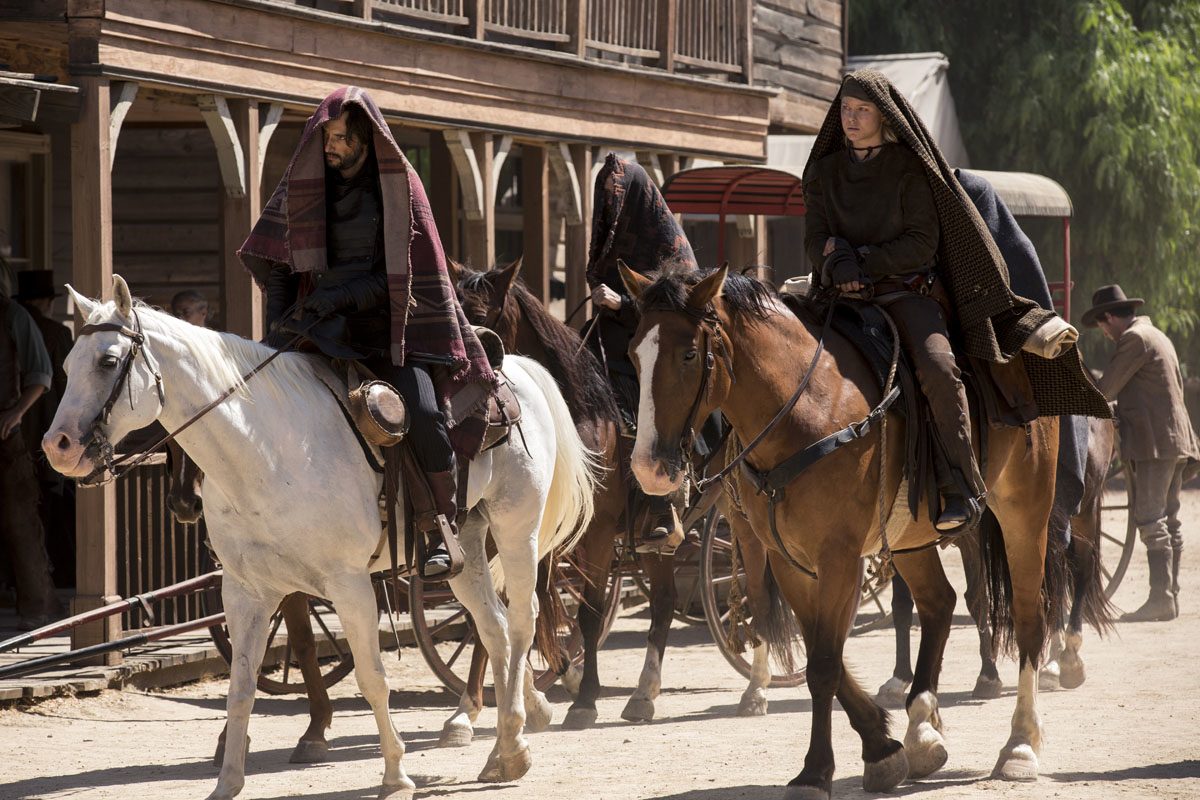 You may not recognise his name, but you’ll recognise his music and get it stuck in your head for the next several hours. Djawadi wrote the legendary theme for Game of Thrones (you’re humming it right now, aren’t you?) and has scored every episode. His other work includes music for Prison Break and Person of Interest on television, Iron Man and Pacific Rim for film, and now he's on board to score Westworld. 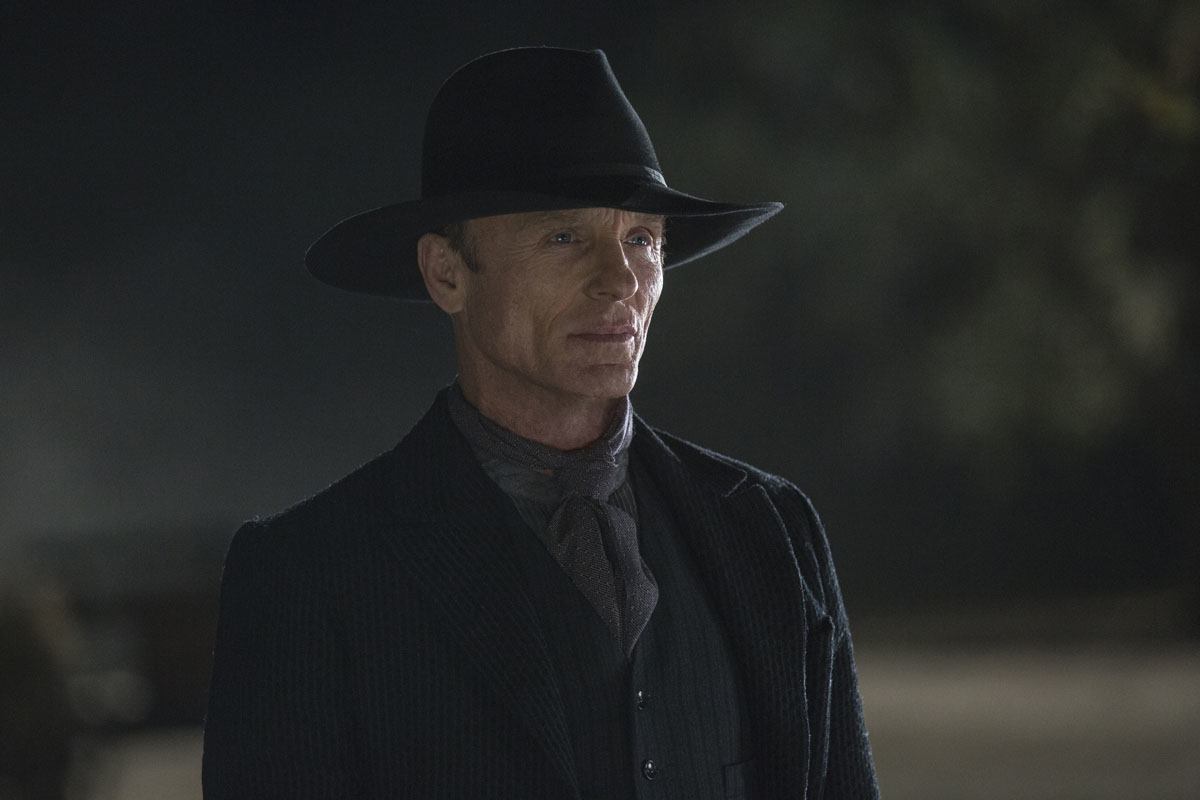 While we’re mentioning Game of Thrones, we may as well mention that this is a show brought to you by HBO. Besides the acclaimed fantasy series, they’re also behind shows like The Night Of, Boardwalk Empire, and The Sopranos, which means we can expect excellent production value, outstanding acting and spectacular costumes. 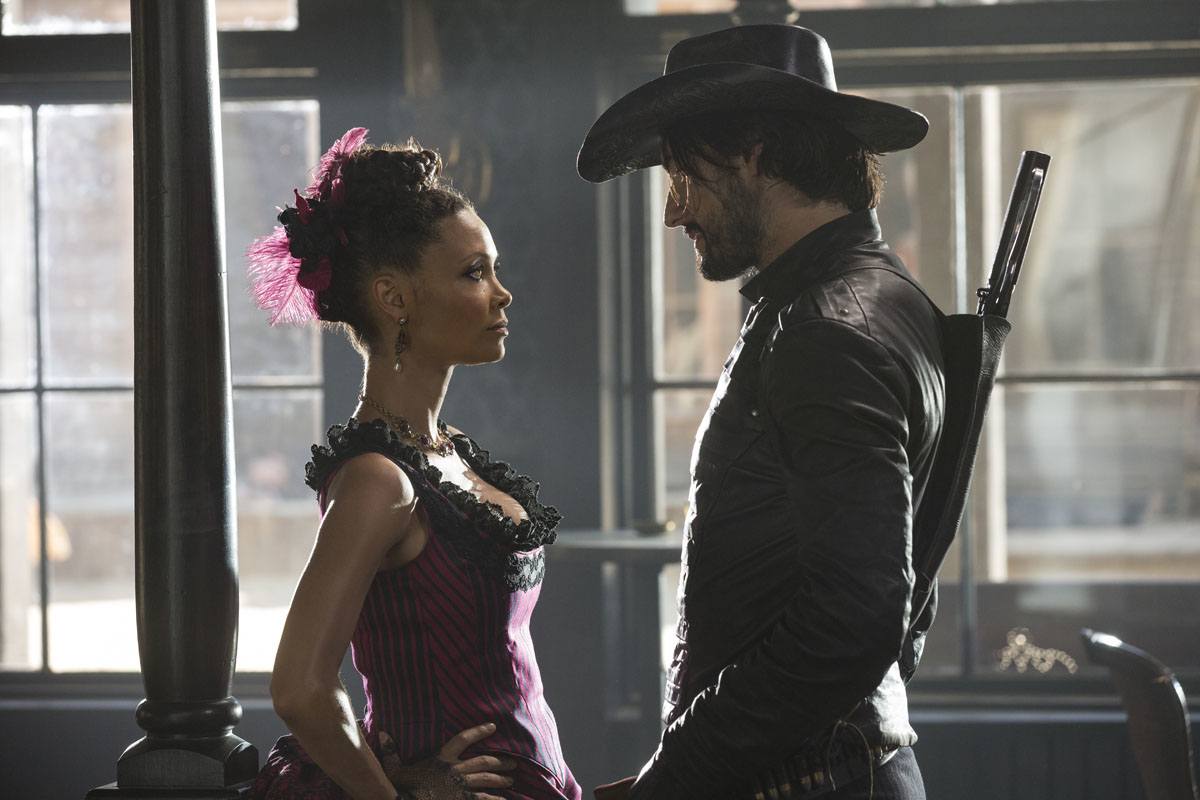 The show hasn’t even started and already we’ve spotted references to Shakespeare and the American West. With a quote from Romeo and Juliet in the trailer (“these violent delights have violent ends”, check it out below at 01:24) and Hopkins’ character named after the outlaw Jesse James’ assassin, Robert Ford, we hope to find many more clever references throughout the season.

For more on the series, check out the show page here.

News
Five reasons to get excited for Lioness
The second season is on its way.
News
7 reasons to get excited for House of the Dragon
Fire up your dragons!
News
Why We Can’t Wait for Westworld III
Reasons to watch.
Video
Creating Westworld's Reality: Parce Domine
The third season looks to be more hopeful as creators Jonathan Nolan and Lisa Joy take a warmer approach and widen the scope and scale of their story, their designs, and their characters. But underneath, darkness still lurks.