If you’ve started watching Westworld on Showmax, you may have been struck by something familiar about Uwade’s accent. The new character is the wife of Aaron Paul’s character, Caleb, and although her accent is laced with American, you can’t fail to pick up the South African. Of course, the actress’s first name, Nozipho, hints where she’s from too.

Based in Los Angeles, Westworld is hardly her first foray into American series. She’s also appeared in Bull, Madam Secretary, and in the third episode of season 3 of Divorce. Watch it here.

Not only is she a talented actress – we can’t wait to see more of her character in Westworld – but super stylish too. Check her out on the red carpet for Westworld’s season 4 premiere in New York. 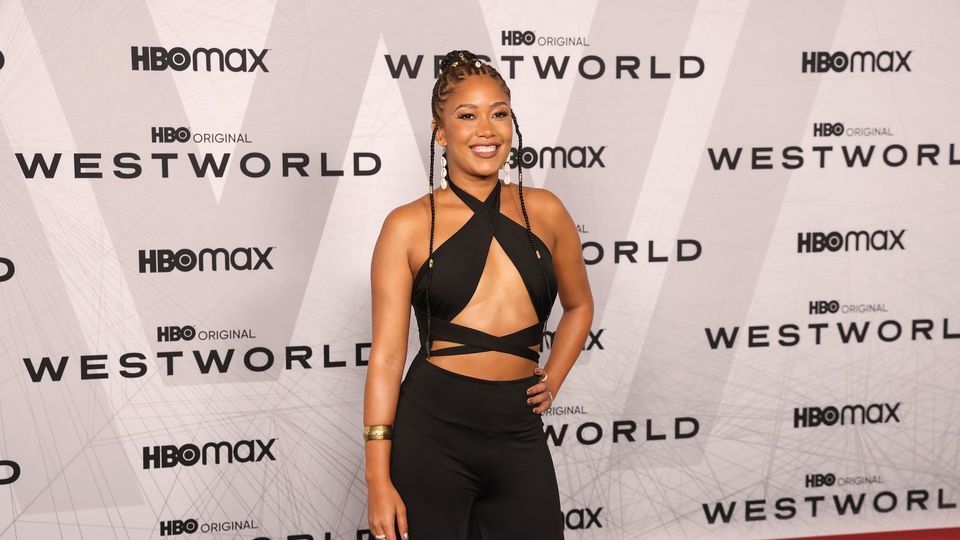 Westworld season 4 has started on Showmax, with new episodes dropping every Monday. You can also binge on the first three seasons. Check out the trailer for season 4 below.