News
29 June 2020
From heartthrob to dad, Brad Pitt has evolved, but remains as fierce as ever.
Subscribe To Watch

During the 1990s, it would have been hard to not find a teenage girl's bedroom wall unadorned with a Brad Pitt poster. The megastar got his breakthrough after taking on the role of JD in Thelma and Louise in 1991. It cemented his dreamboat status instantly.

Pitt has gone on to take on various roles and throughout three decades, he has reinvented his looks. There's no denying the man oozes plenty of style and you really can't blame him for his affinity to accessories such as hats and sunglasses! Since we'll be seeing Pitt in this week's Sunday night movie, Ad Astra, we look back on some of his more memorable hairstyles. 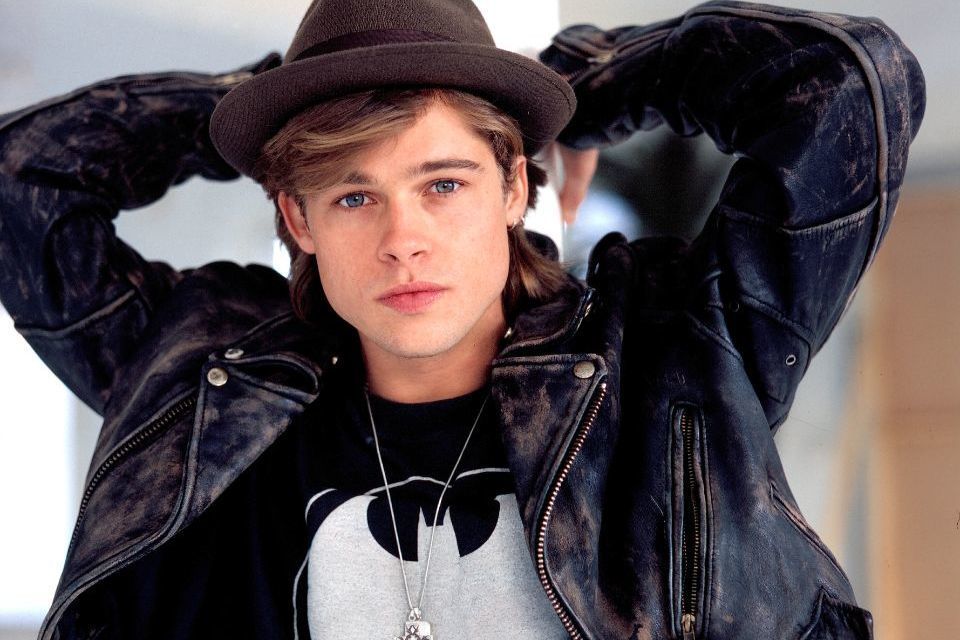 With that structured jawline and smouldering stare, it was apparent his star would rise quickly. Note the hat, mullet-like hair, all synonymous with the 80s. 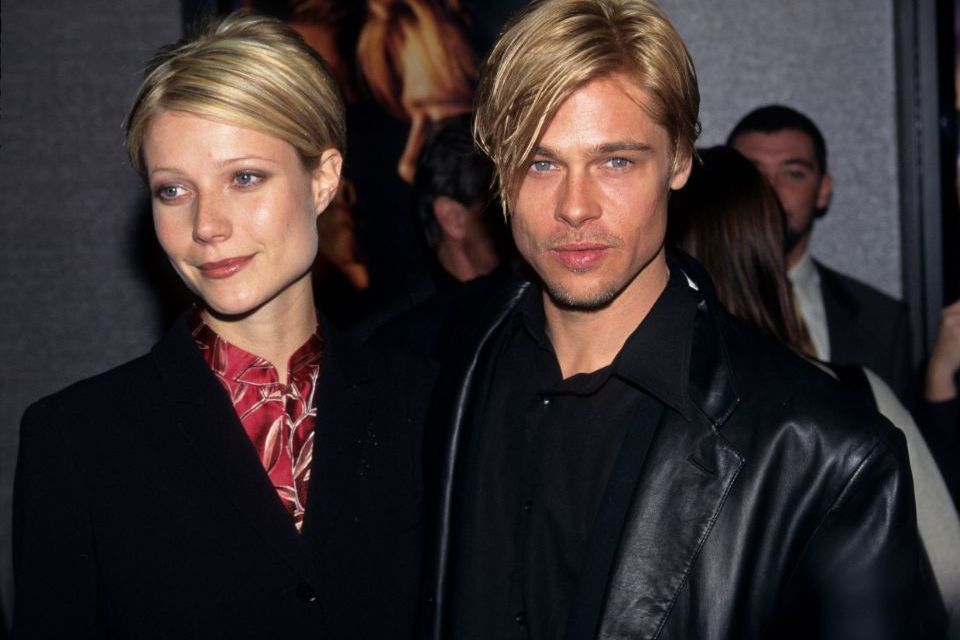 When Pitt dated Gwyneth Paltrow from 1994 to 1997, they were thee 'it couple'. Cue the 90s curtain hair-do, which actually quite suited him. Here they are attending The Devil's Own premiere on 13 March 1997. 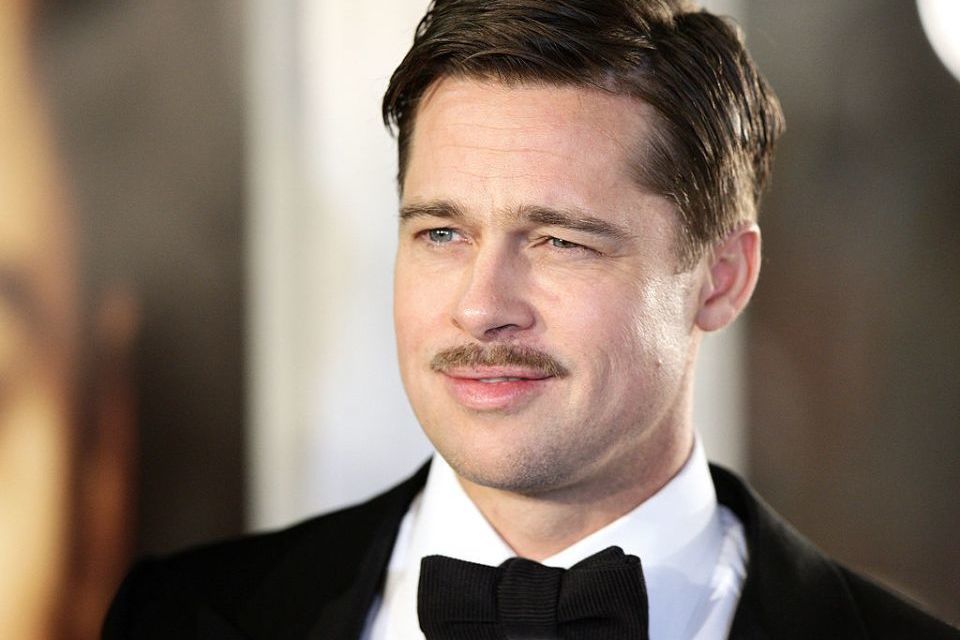 By the 2000s, he sported shorter hair and experimented with moustaches. At the Los Angeles premiere of The Curious Case of Benjamin Button on 8 December 2008, his hair was darker and shorter, with a questionable choice in facial hair. 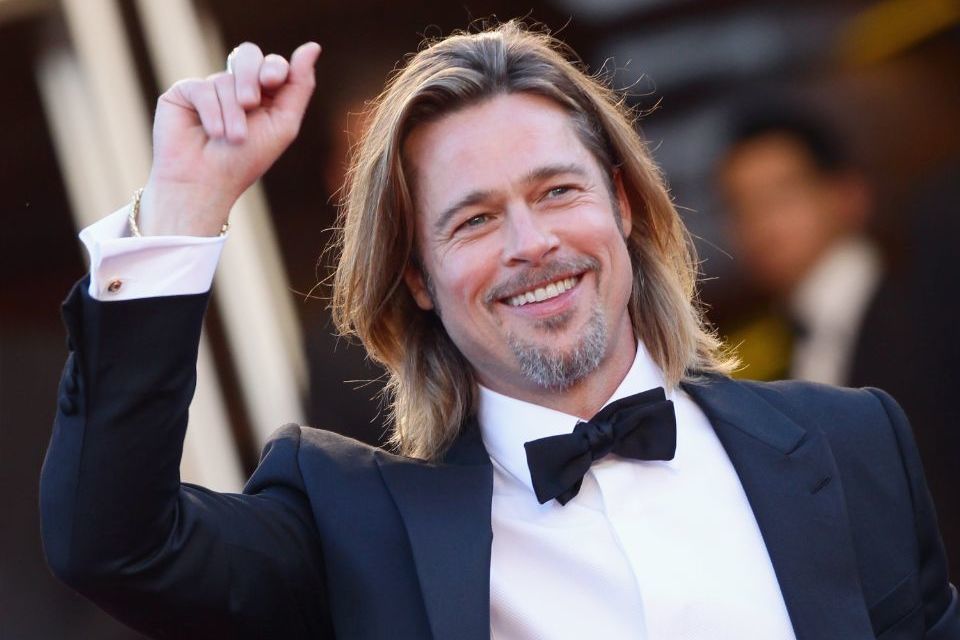 Photo by Vittorio Zunino Celotto/WireImage for Electrolux via Getty Images

Pitt has never been one to shy away from long hair, even when it was becoming peppered with grey, which added a greater air of sophistication as seen here at the Killing Them Softly premiere on 22 May 2012 in Cannes, France during the 65th Annual Cannes Film Festival. 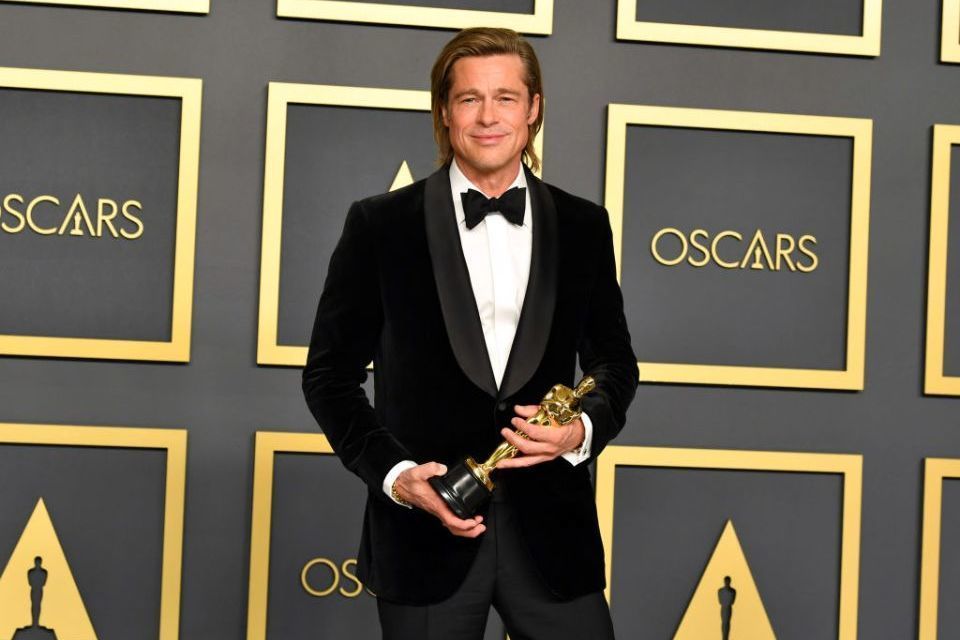 By early 2020 when he won the Oscar for the Supporting Role award for Once upon a Time ... in Hollywood, his hair colour was lighter but he kept the length, with subtle stubble.

Video
Lions, tigers and bears
𝗧𝗵𝗶𝘀 𝘀𝘁𝗼𝗿𝘆 𝗼𝗿𝗶𝗴𝗶𝗻𝗮𝗹𝗹𝘆 𝗮𝗶𝗿𝗲𝗱 𝗼𝗻 𝟭 𝗠𝗮𝘆 𝟮𝟬𝟮𝟮. In the five weeks of Russia's invasion of Ukraine, more than four million refugees have fled to neighbouring countries – many clutching pets in their arms. But what about the numerous exotic animals in private ownership? Carte Blanche joins a wildlife activist on a risky but rewarding journey back into Ukraine.
Video
Looking for Bertus – Desert Rose
See the conversation Eugene has with another of his henchmen, Hugo, to find the other; Bertus.
Video
Watch the trailer - Ad Astra
Brad Pitt stars as Roy McBride in this thriller which sees him go on a dangerous mission in space.
Gallery
Once Upon a Time in Hollywood
Browse through these images.