Have you ever watched a film based on real-life events and thought, hmm … “I’ll take ‘things that didn’t happen’ for R500 please”? Yet, fact may very well be spicier than fiction. Sit back and enjoy our five things you might want to know about the Battle of Midway and the film.

And action! Here’s something worth knowing, a celebrated Hollywood film director, John Ford, was tasked with making documentary films for the Navy during World War II. Ford had also been an officer in the US Naval Reserve,  even suffering injuries during the Japanese raid. And while not directly related to Midway the movie, it is another link between Hollywood and the devastating war that took place. 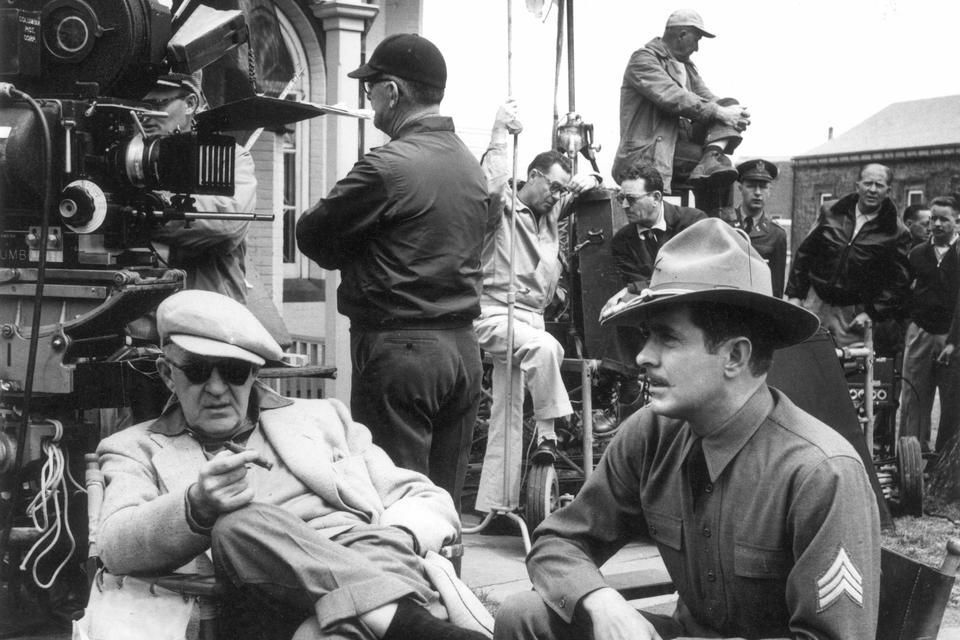 Coincidence? While the battle was fought in 1942, the sunken Japanese aircraft carriers Kaga and Akagi were only discovered on 18 and 21 October 2019. Interestingly the movie Midway was released weeks later.

Re-take: Universal studios first released Midway in June 1976 and it became the ninth biggest movie of the year. 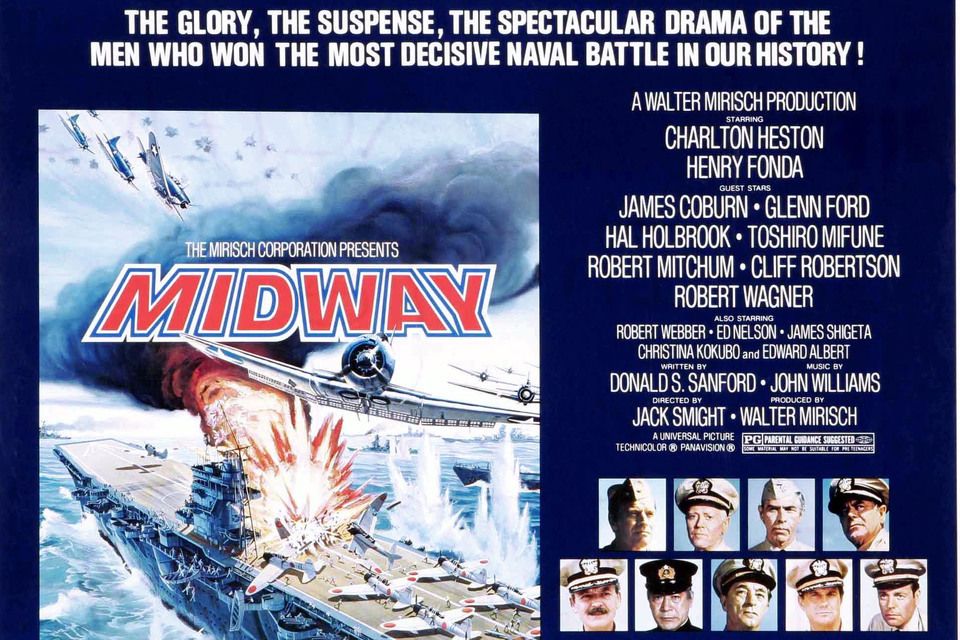 A pinch of salt: Ed Skrein's (who plays Lieutenant Richard Best) impressive dive-bombing amid anti-aircraft fire were embellishments, in reality only one plane is said to have been shot down by that fire; Japanese fighter pilots were the ones who caused the most damage. 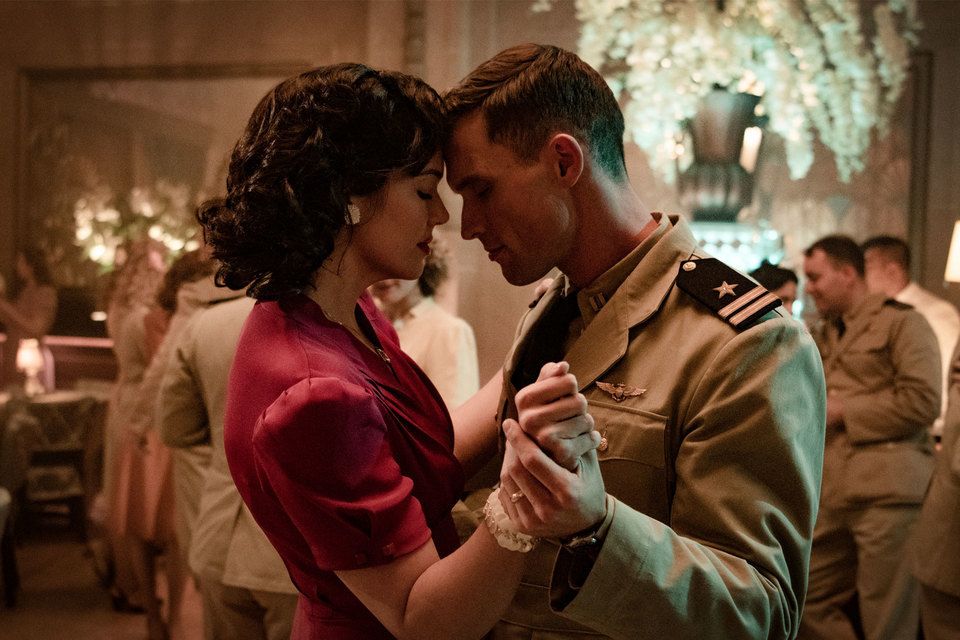 Bruno Gaido, who is portrayed by Nick Jonas, has an almost unbelievable story in the Battle of Midway. When a badly damaged Japanese plane attempted to crash-land on the aircraft carrier Enterprise, Gaido sped across the deck, jumping into a parked bomber, spinning .30 calibre machine guns and opened fire into their Japanese opponents. 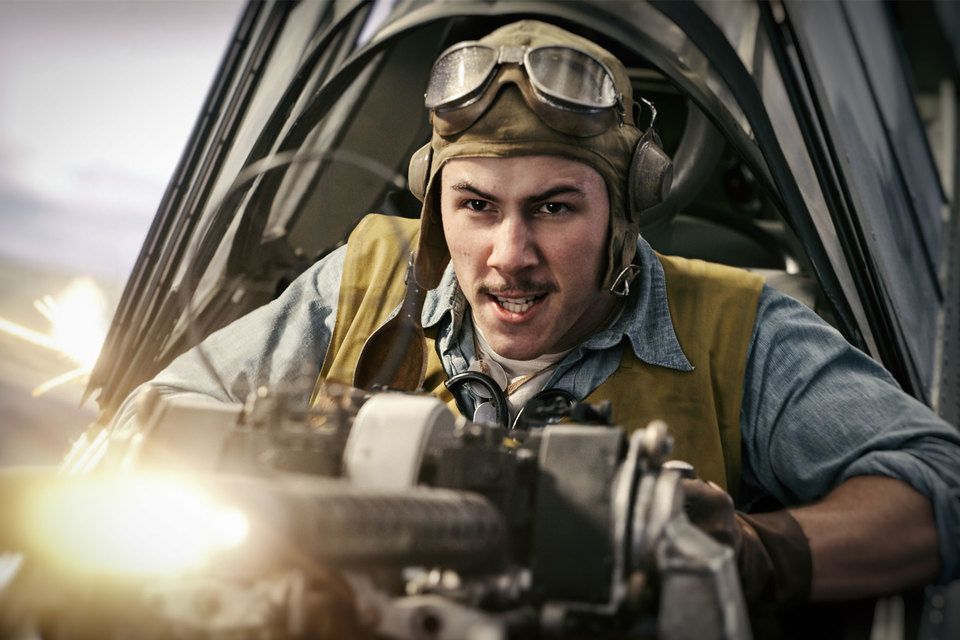 The relentless gunfire caused the Japanese pilot to lose control, redirecting the plane from a direct hit. This was such a close call that the plane's wing spun into Gaido's parked plane, dramatically ripping off the tail — yet somehow not injuring the hero gunner who had single-handedly saved the carrier.

The fiery Japanese plane crashed into the water on the left side of the carrier.

So yes, that did in fact happen.

Share your favourite moments from the film with us.

Catch Sunday Night Movie action every week on M-Net or Catch up on DStv. You can also find us on @mnetmovies on Twitter and @MNet on Facebook or @mnettv on Instagram.

News
Fun facts about The Godfather trilogy
Did you know?
Video
Lions, tigers and bears
𝗧𝗵𝗶𝘀 𝘀𝘁𝗼𝗿𝘆 𝗼𝗿𝗶𝗴𝗶𝗻𝗮𝗹𝗹𝘆 𝗮𝗶𝗿𝗲𝗱 𝗼𝗻 𝟭 𝗠𝗮𝘆 𝟮𝟬𝟮𝟮. In the five weeks of Russia's invasion of Ukraine, more than four million refugees have fled to neighbouring countries – many clutching pets in their arms. But what about the numerous exotic animals in private ownership? Carte Blanche joins a wildlife activist on a risky but rewarding journey back into Ukraine.
News
Things you may not have known about Gary Oldman
He has had a fascinating career.
News
8 Fast Facts about Jennifer Garner
Get to know the star of your Sunday night movie.