News
10 October 2018
We look back at Bruce Willis's career.
Subscribe To Watch

Need a cop to save the day? Bruce Willis is your man. The many cops he’s played in his career stand as testament. Since he’s playing Police Chief Marvin Howell in your Sunday night movie, First Kill, we thought we’d take a look at Willis’s top five roles, cops and all.

Our list may be alphabetical, but if we had to rank the roles, John McClane would probably land on top again. Not only did the part shoot Willis’s rising star all the way to the top, but he’s reprised the character four times. What could have been just another action archetype became an icon, thanks to Bruce’s performance. 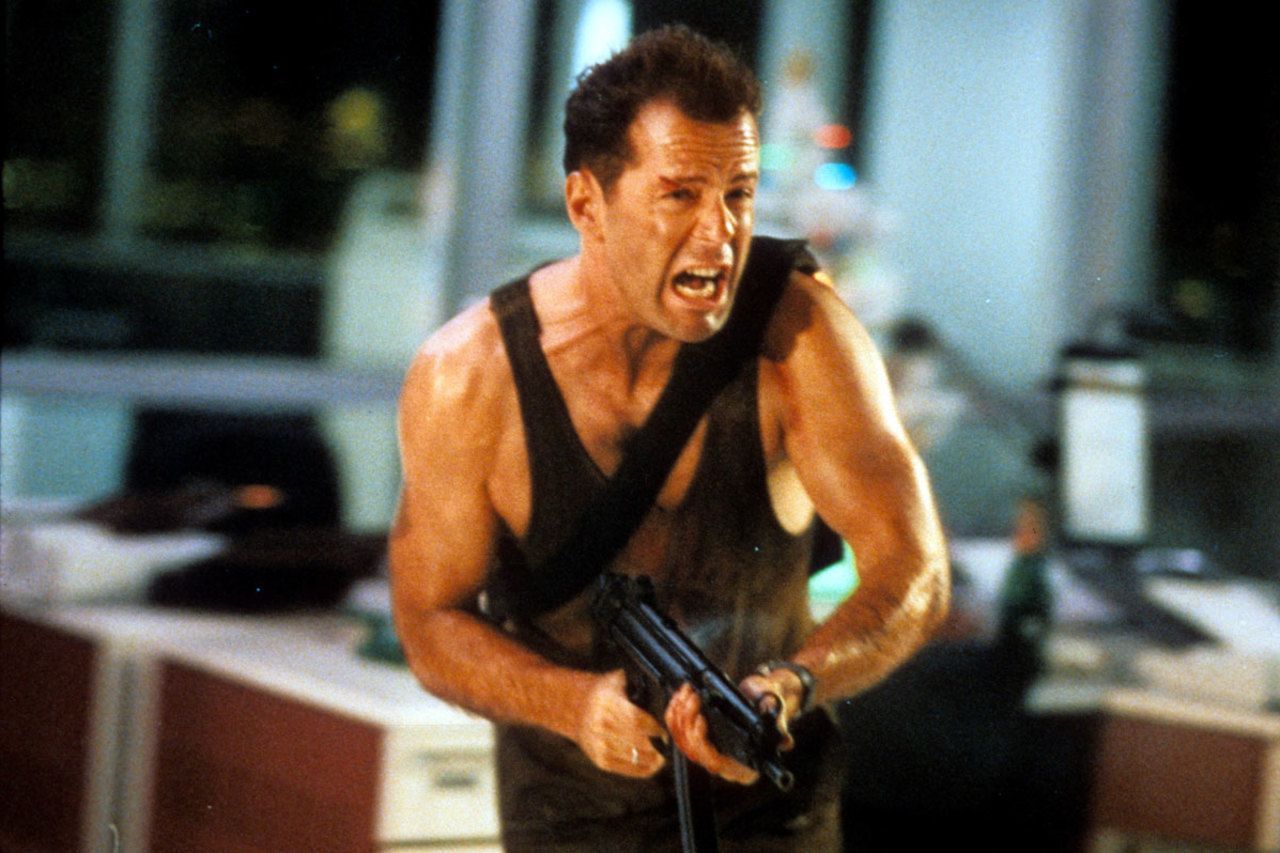 This stylish sci-fi from Luc Besson pitted Bruce’s hard-boiled, self-deprecating former military man against a host of grunting aliens. Helping him along was humanity’s saviour in the form of Leeloo (played by Milla Jovovich), forming a fiery, world-saving pair with Willis. 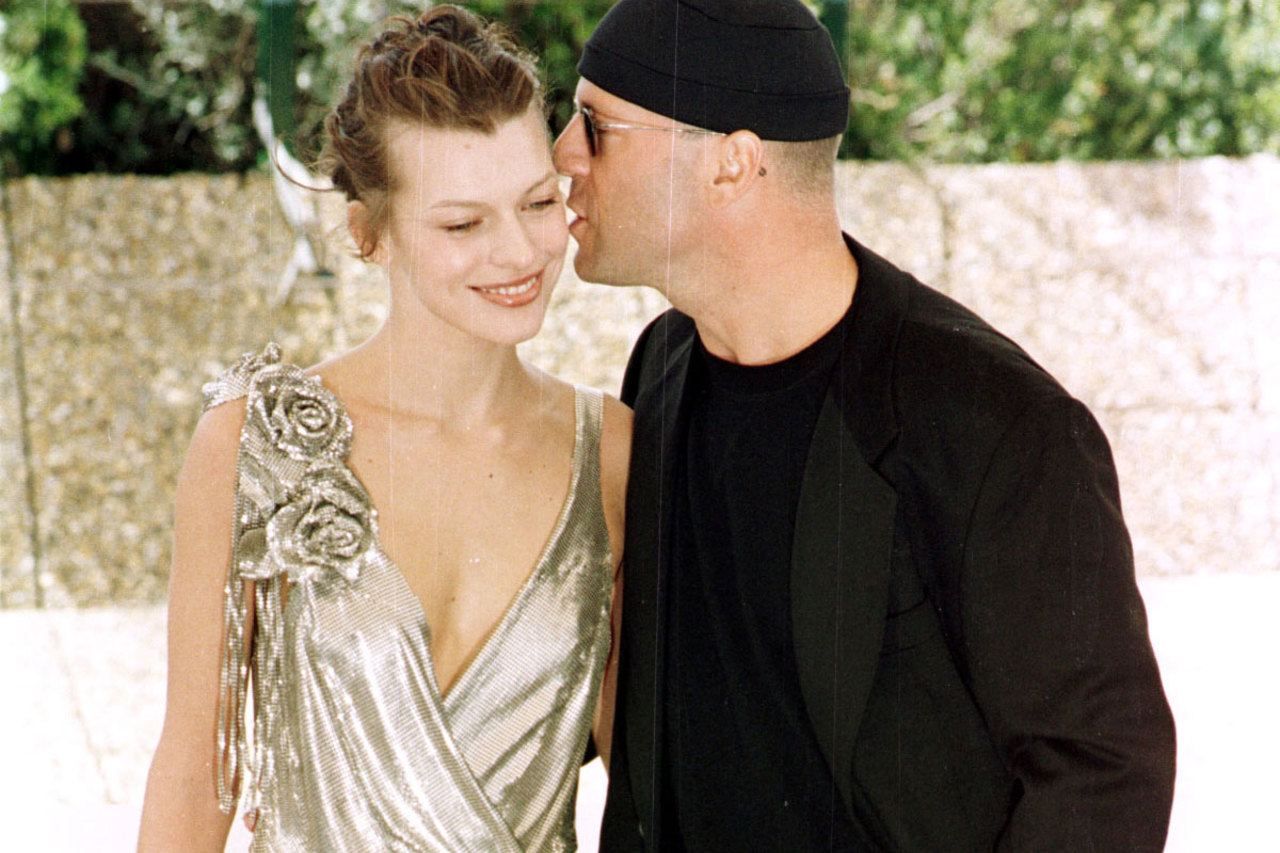 The role of boxer Butch Coolidge in Quentin Tarantino’s cult classic was meant for Mickey Rourke, who was a boxer IRL. But he turned it down, and the part ultimately went to Bruce, who nailed it. Wielding a katana (swords not being uncommon with Tarantino’s characters) he coolly dispenses with a bunch of hillbilly rapists, getting himself out of more than one tight spot. 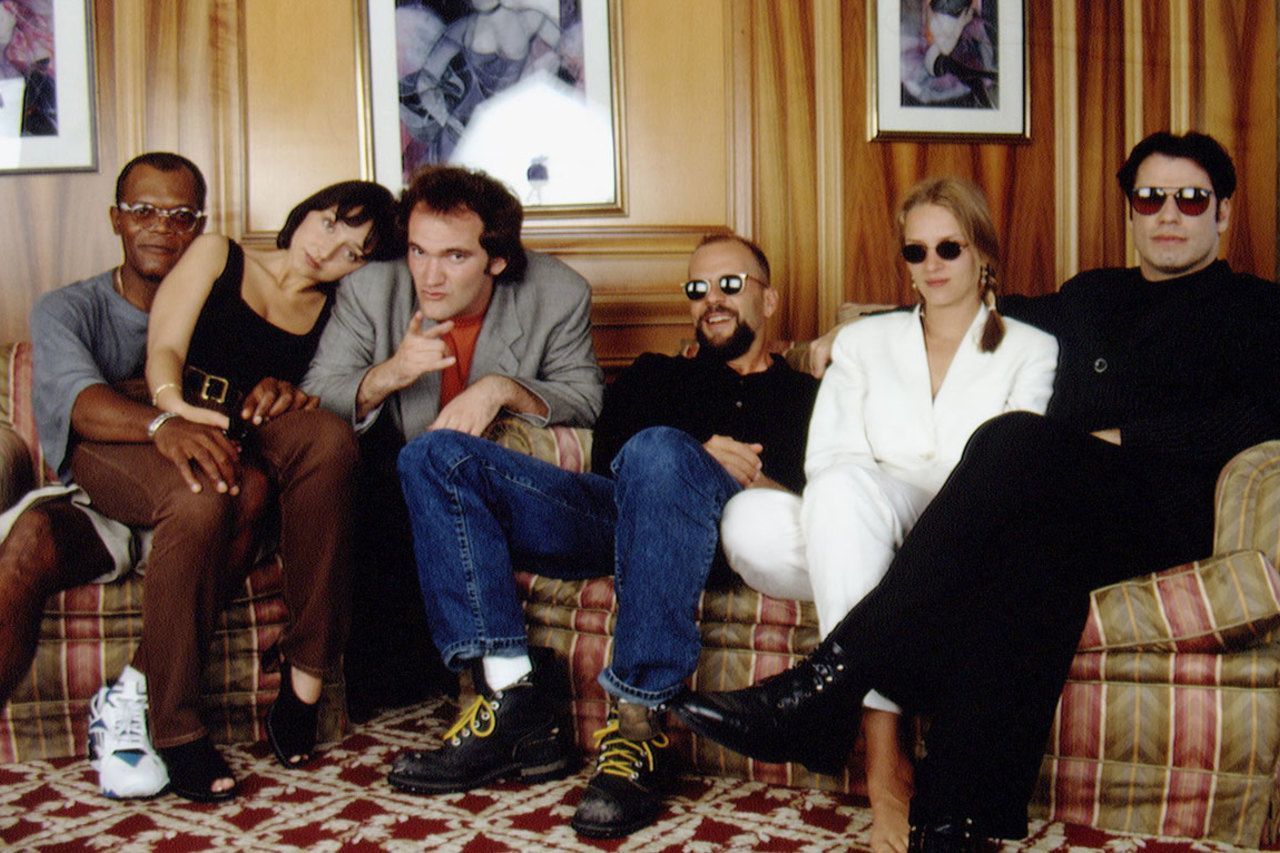 Another cool cop was Willis’s noirish turn as John Hartigan in the adaptation of Frank Miller’s graphic novel. Directed by Miller and Robert Rodriguez, Willis was every inch the dark, brooding hero the film’s tone demanded.

We love him as a cop, and we love it when he’s beating the snot out the bad guys, but he’s more than just muscles. Willis showed off serious acting chops in his poignant portrayal of a child psychologist in M. Night Shyamalan’s twisty thriller. 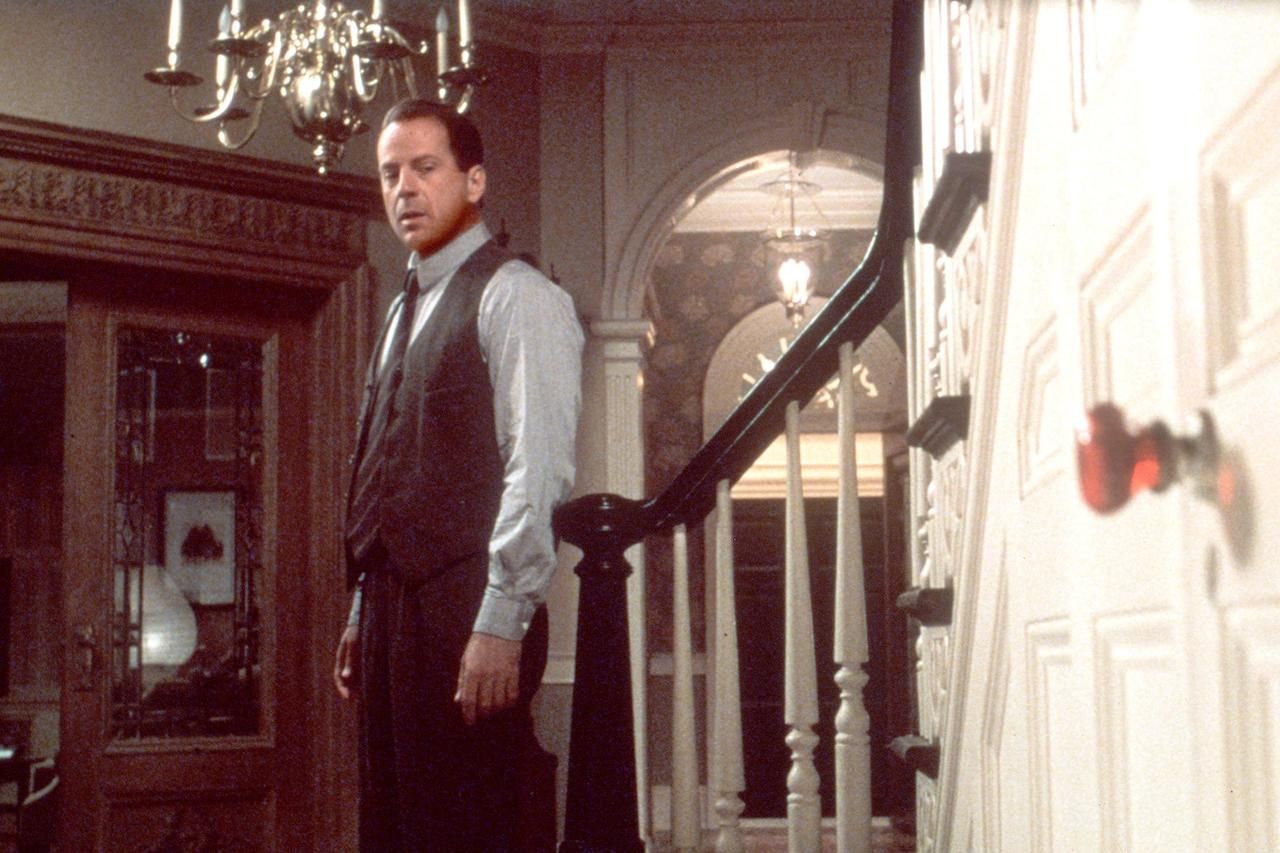 Watch Bruce Willis lay down the law in First Kill, your #SundayNightMovie on 14 October at 20:05 on M-Net channel 101.

Jim Carrey, behind the mask
A JACKman of all trades
A blast from the past with Ghostbusters
Spider-Man: No Way Home unmasked