An ode to rock 'n roll

News
13 July 2020
Blinded by the Light is a compassionate love letter to Bruce Springsteen's music.
Subscribe To Watch

There is plenty of tenderness in the movie Blinded by the Light, and it is weaved through the entire film by way of Springsteen's music. 🎶

Get the Blinded By the Light Official Motion Picture Soundtrack, available now including the previously unreleased song, “I’ll Stand By You” - Film in theaters August 16 https://t.co/7o6N1aiboM pic.twitter.com/CaqwDDcK0P

"As a lifelong Bruce fan, I am delighted how this soundtrack takes you through the experience of watching my movie with Springsteen music complemented by the other tracks, including very personal tracks … from my dad's favourite song to a British Bhangra anthem," said Chadha.

"Growing up, Sarfraz and I could never have imagined a universe where all these songs would be on one soundtrack reflecting our lives."

2010 I met Bruce Springsteen and he told me he loved my memoir. This inspires me to write a feature film script. 2019: Blinded by the Light is released around the world.

As a young man growing up in Luton, @sarfrazmanzoor explains how discovering Bruce @Springsteen's music changed his life.
Now he's taking his story to the silver screen with new movie Blinded By The Light.#Lorraine pic.twitter.com/iNaVAJ36iJ

In the movie it's 1987 and there's racial tension and economic difficulties in England. Javed, a British-Pakistani Muslim teenager, discovers magic in Springsteen's music because he greatly identifies with the lyrics.

In honouring those lyrics, we've compiled a few of our favourite bits from songs featured in the movie. 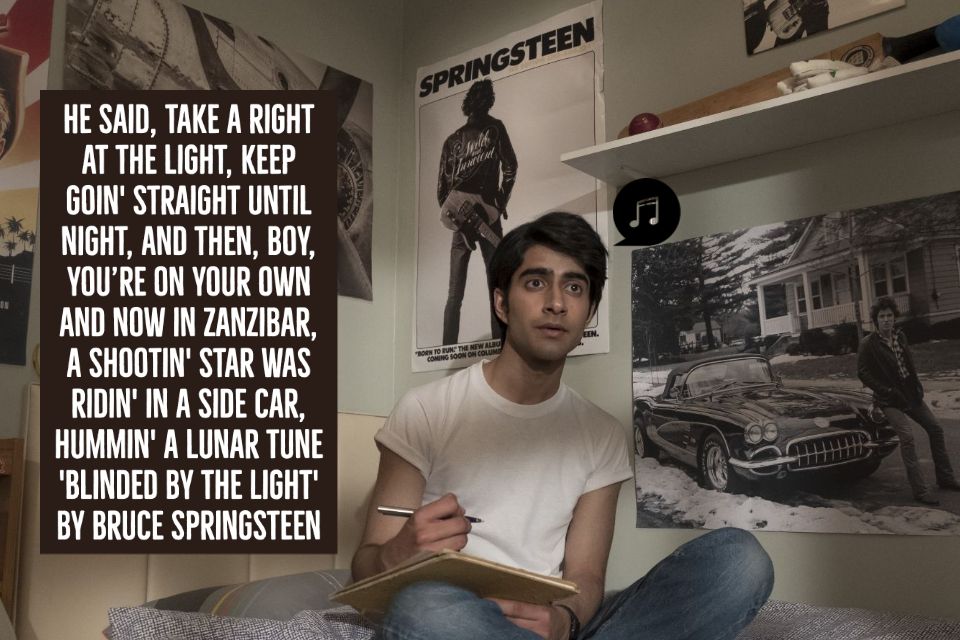 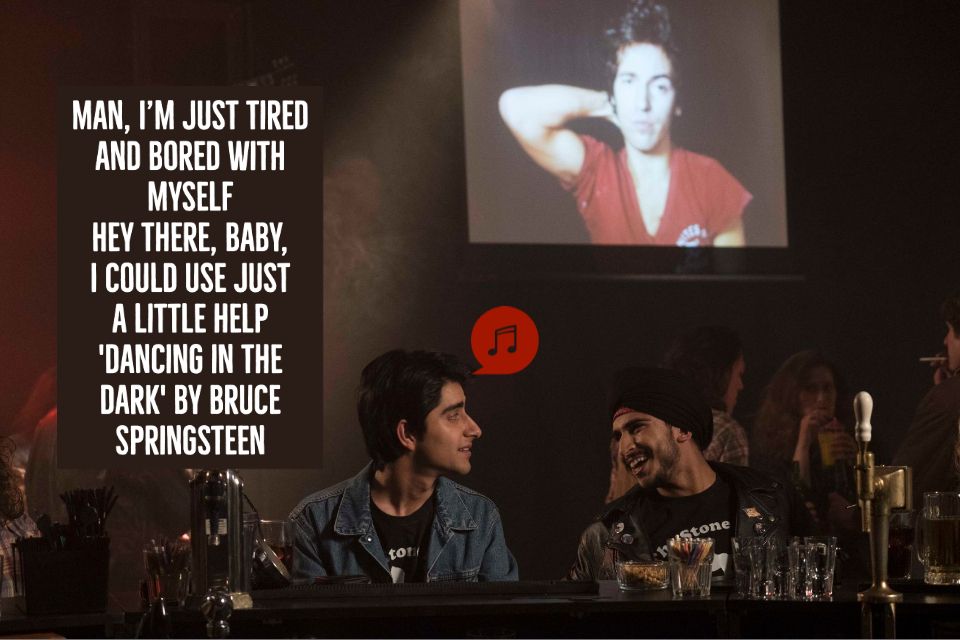 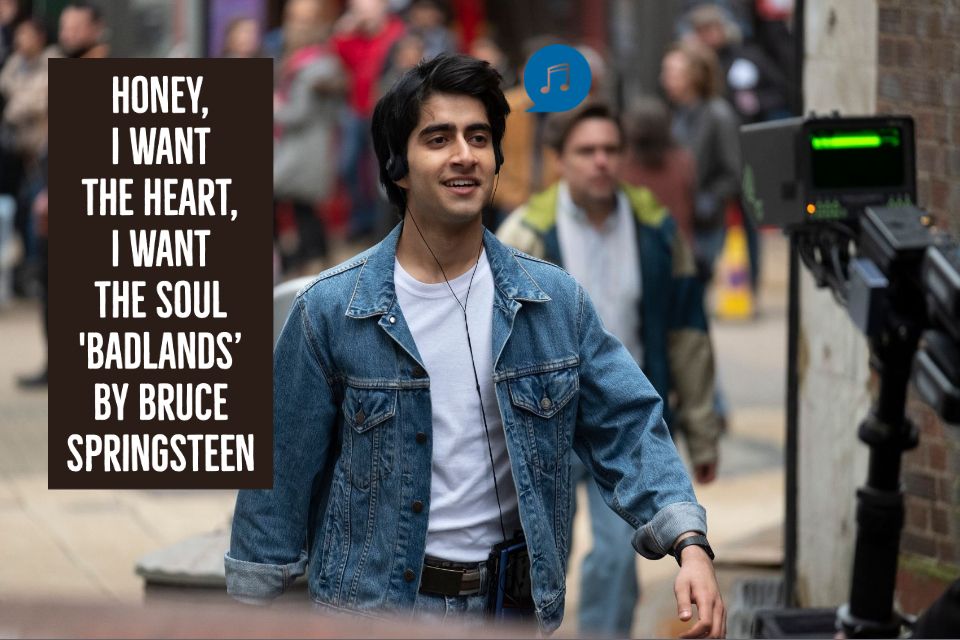 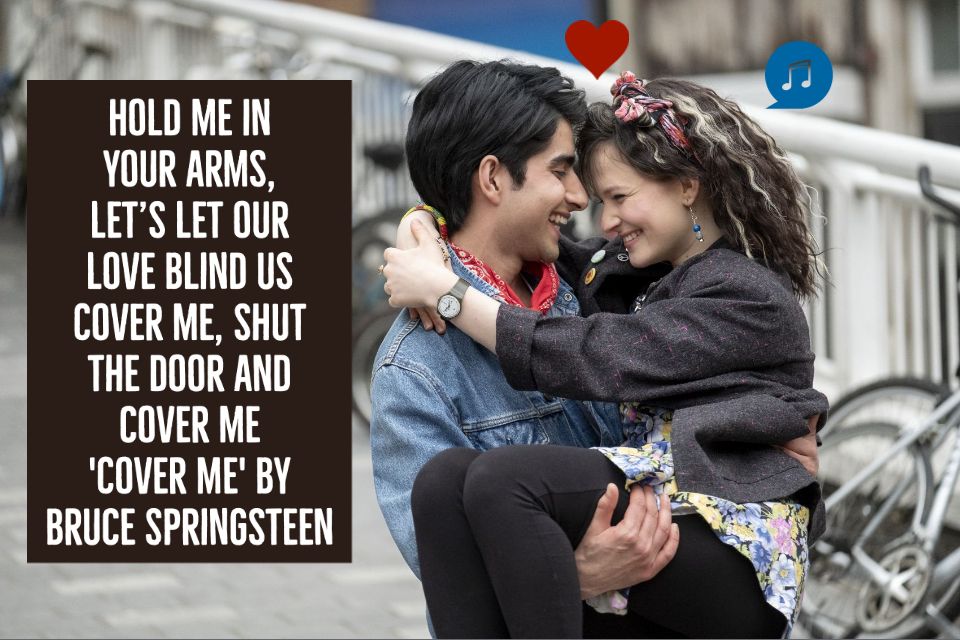 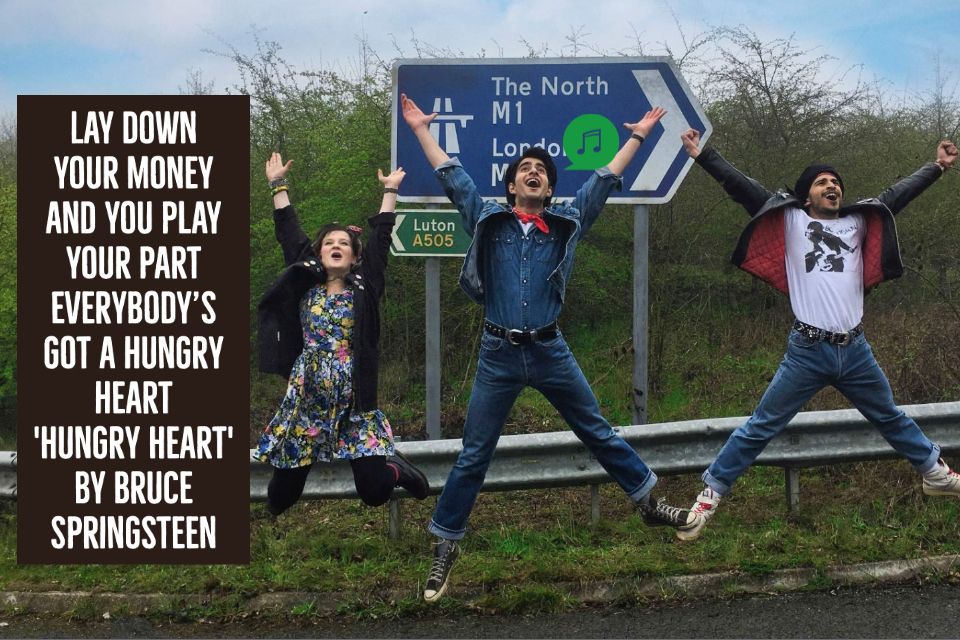 Finally watched Blinded by the Light.

Inspirational in the way @Springsteen's music speaks to everyone but especially anyone who feels marginalised. A film about Britain in the 80s, fathers and sons, youth and music. And #Bruuuuce.

Loved it and thank you, @sarfrazmanzoor.

News
An ode to Africa! – MasterChef SA
Twitter joined in on the authentically African celebrations.
Video
Shake, rattle, and roll! – MasterChef SA
Sjoe! The pressure is mounting in the MasterChef SA kitchen. The blue and red team hit a few stumbling blocks while preparing their offal dishes and need to improvise with hopes of presenting the judges with star dishes.
Video
Watch the trailer - Blinded by the Light
The year is 1987 and Javed’s life changes after he discovers Bruce Springsteen’s music.
Gallery
Light of My Life
Browse through images from Light of My Life.