A Beginners’ Guide to Batman v Superman: Dawn of Justice

So your friend/partner/sibling/parent has won tickets to the Silver Screening of Batman v Superman: Dawn of Justice and is taking you along. The problem is the most you know about this movie is that everyone keeps complaining that Christian Bale’s not in it, and as awesome as you think he is, you don’t understand why that matters.

Well, to avoid foot-in-mouth syndrome, blank stares from comic book devotees and an awkward silence so intense you can hear your arteries absorbing the mountains of salt you’ve loaded on your popcorn, we’re helping you out with a few fast facts about Batman v Superman: Dawn of Justice.

Ben Affleck is Batman/Bruce Wayne, taking over the role from Christian Bale who played him in the three well-received Batman movies directed by Christopher Nolan. This is Affleck’s first film as the character, but not the only one this year. In a few months' time you can watch him reprise the role in Suicide Squad. 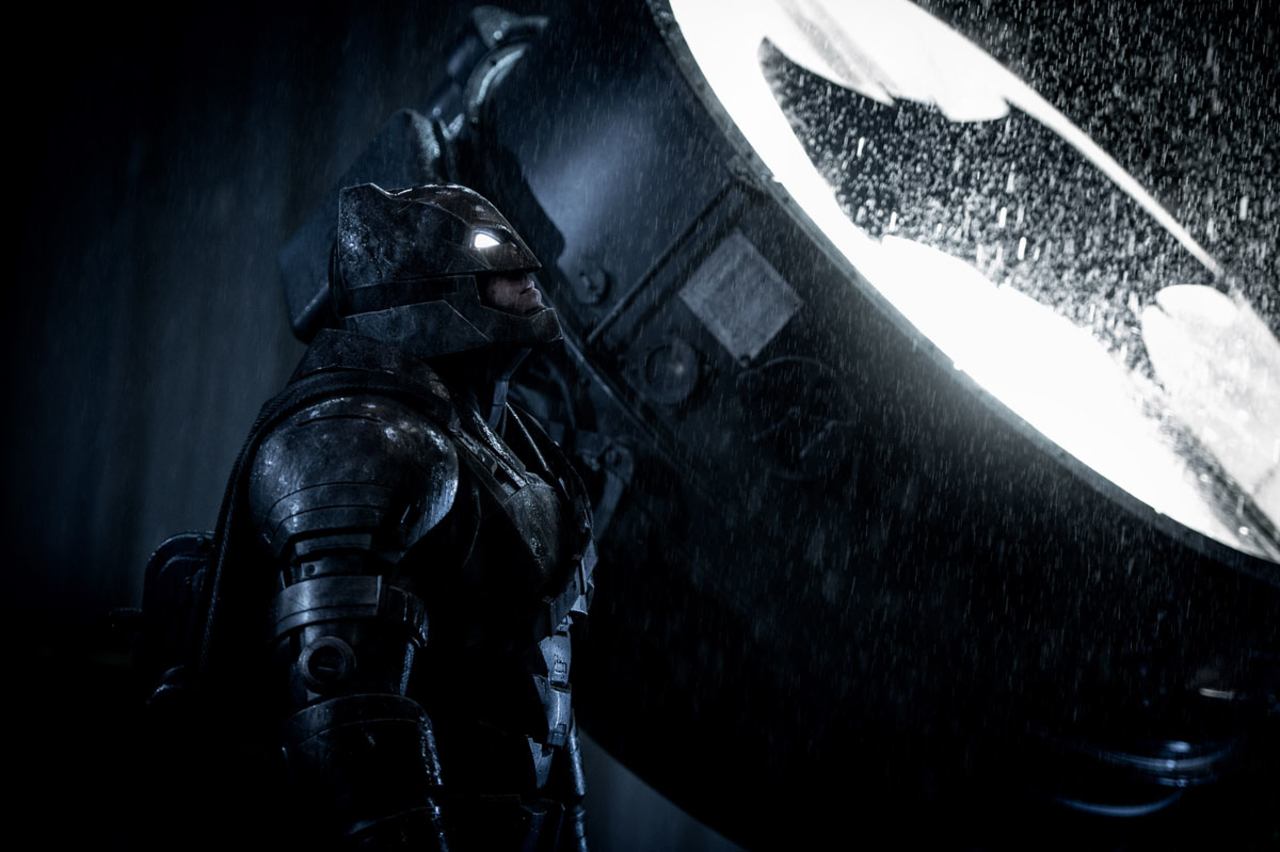 Henry Cavill is Superman/Clark Kent. He previously played the character in Man of Steel. 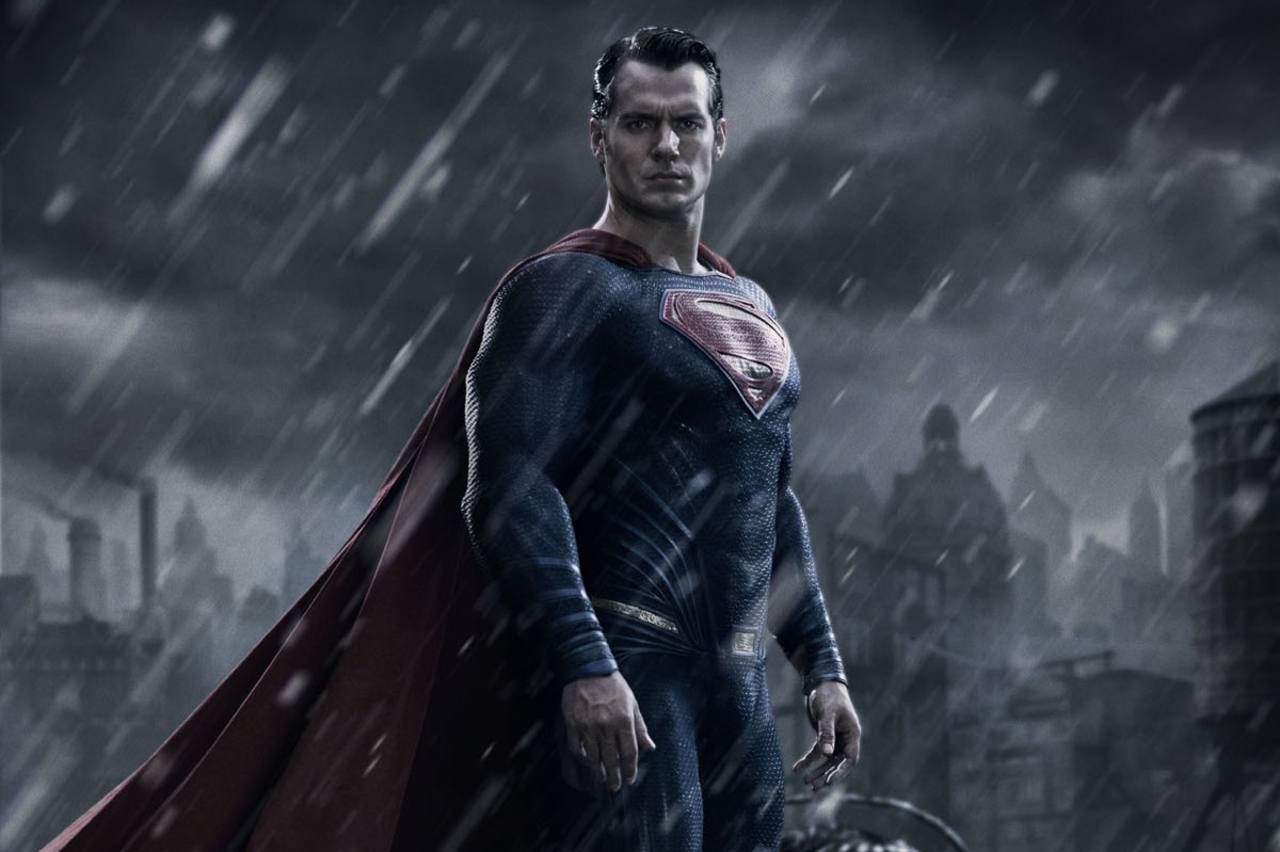 The movie revolves around a battle between the two superheroes, hence the “v” in the title. However, they’re both good guys, so they inevitably join forces. 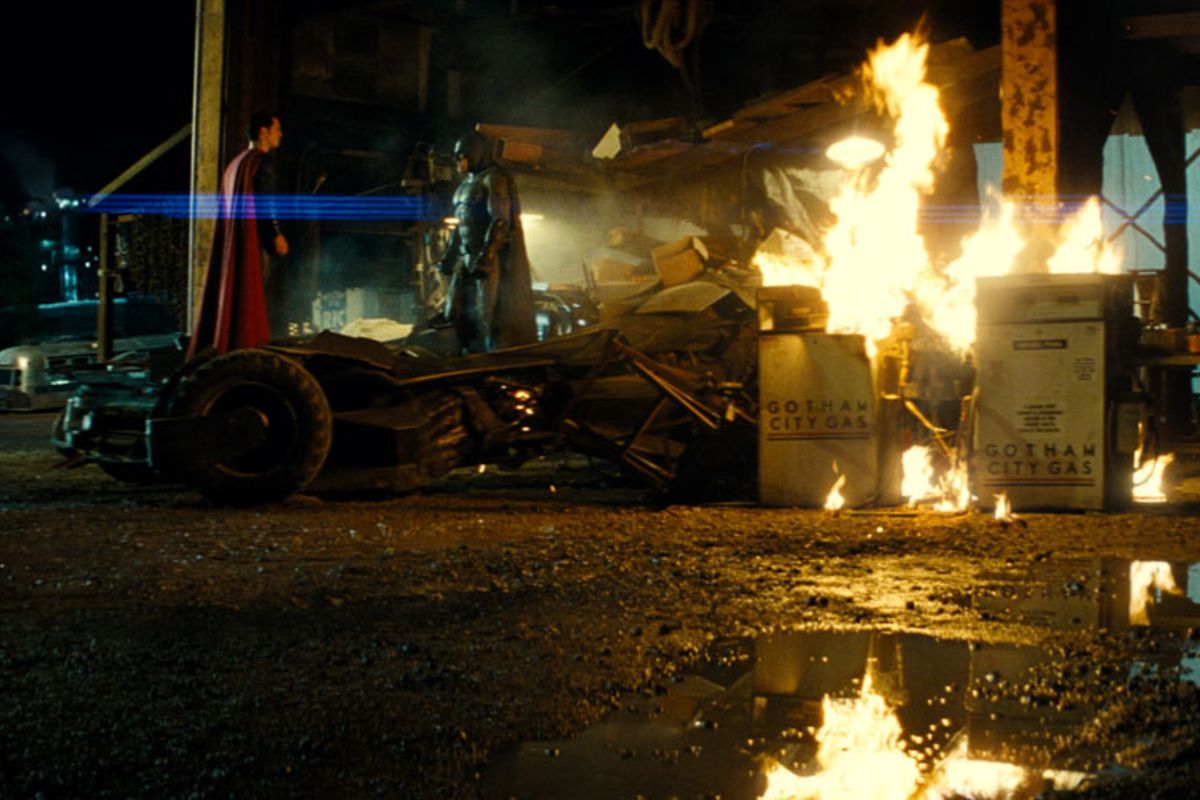 Gal Gadot is Diana Prince/Wonder Woman. If you love the Fast & Furious franchise, you’ll recognise her. 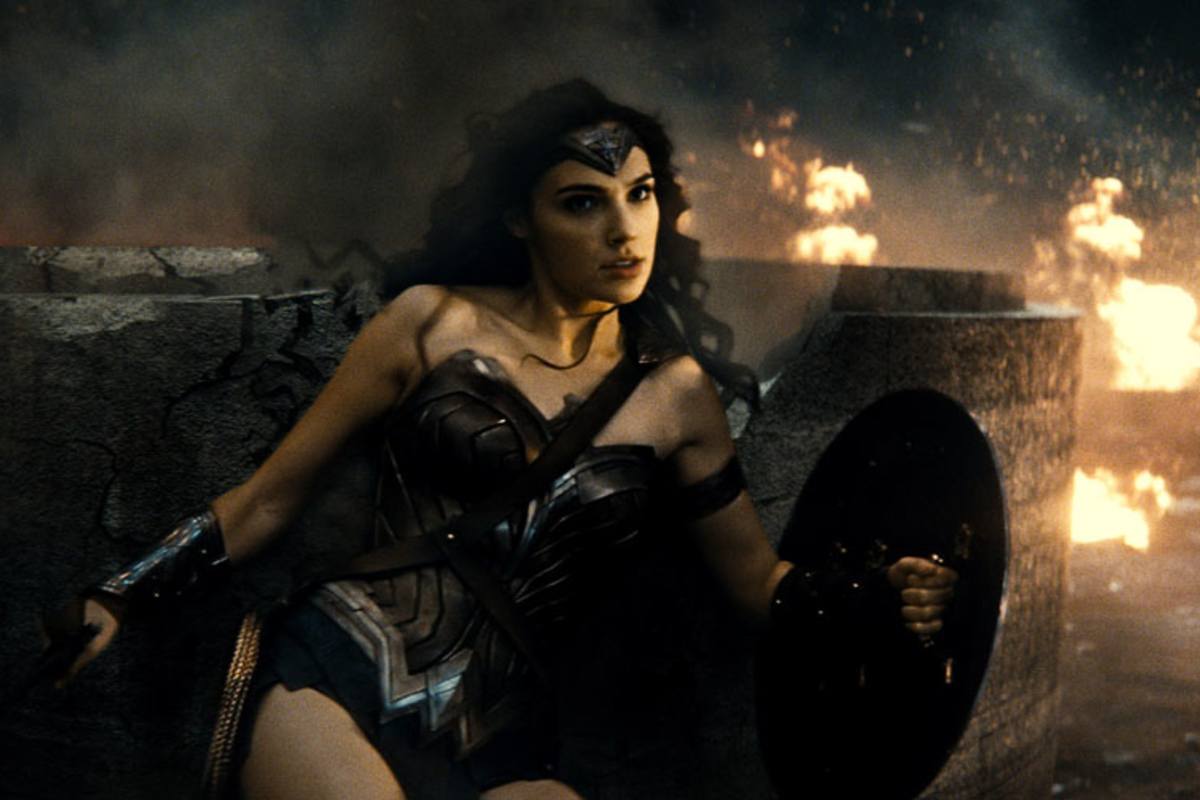 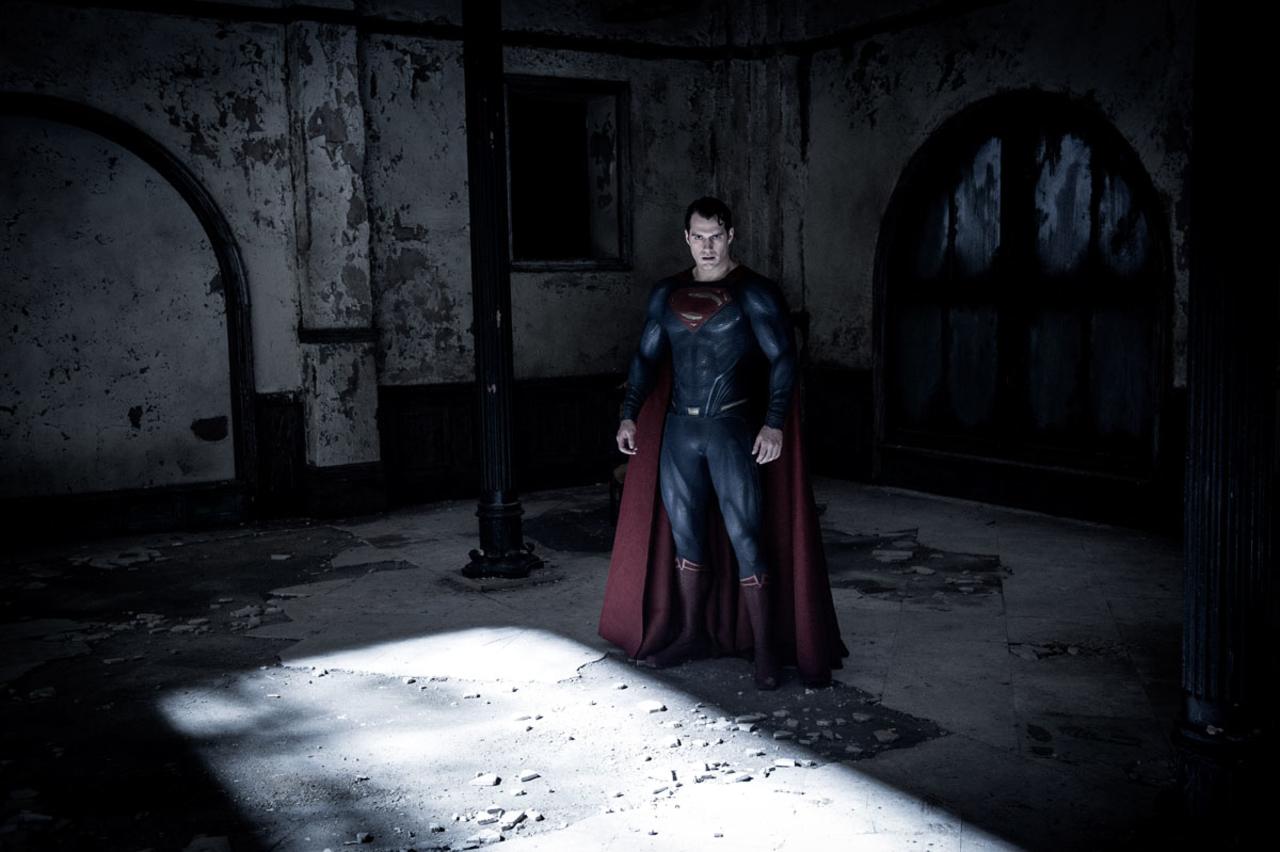 Jeremy Irons is on board as Alfred Pennyworth, Bruce Wayne’s butler and guardian. He also helps Batman a lot. 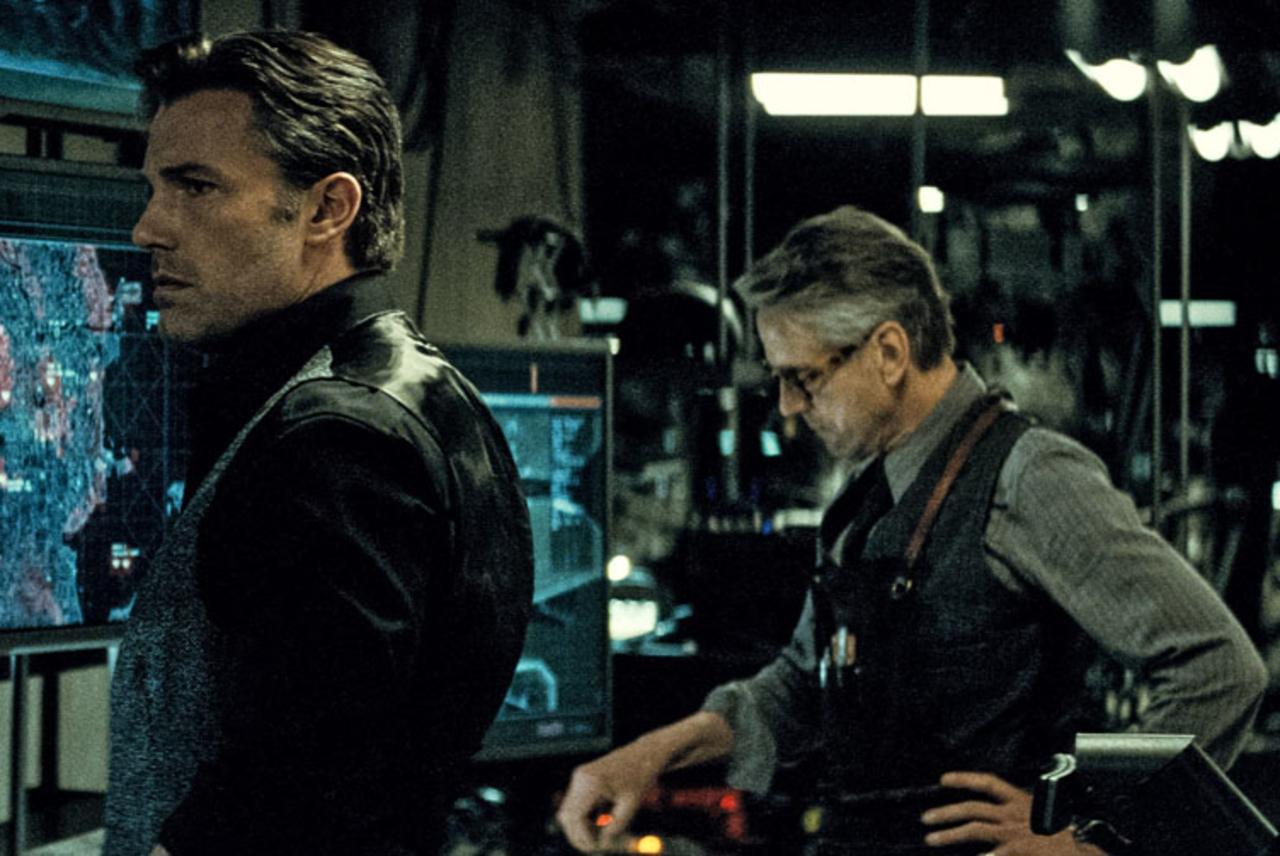 This movie is the start of the Justice League. Two movies about the League are in the works – slated for release in 2017 and 2019. 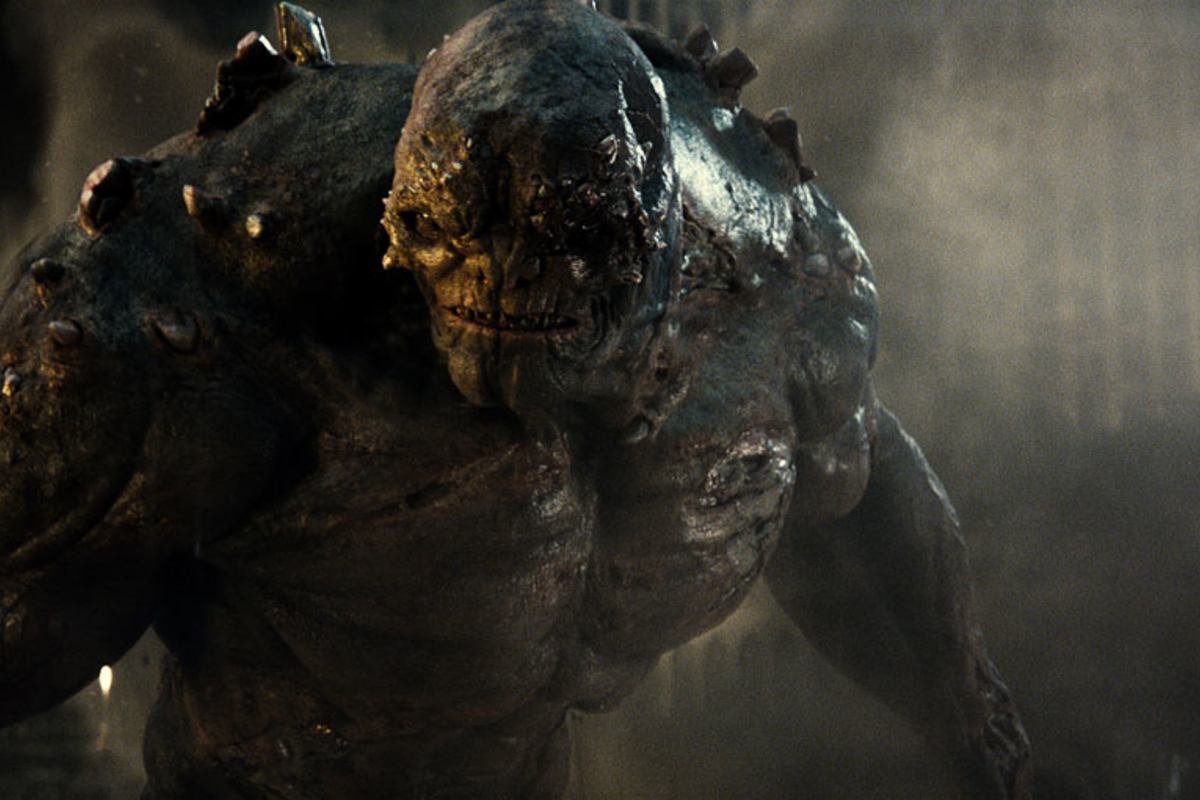 Superheroes kind of, hopefully, maybe, sort of making an appearance in Superman v Batman include Aquaman, Cyborg and The Flash. 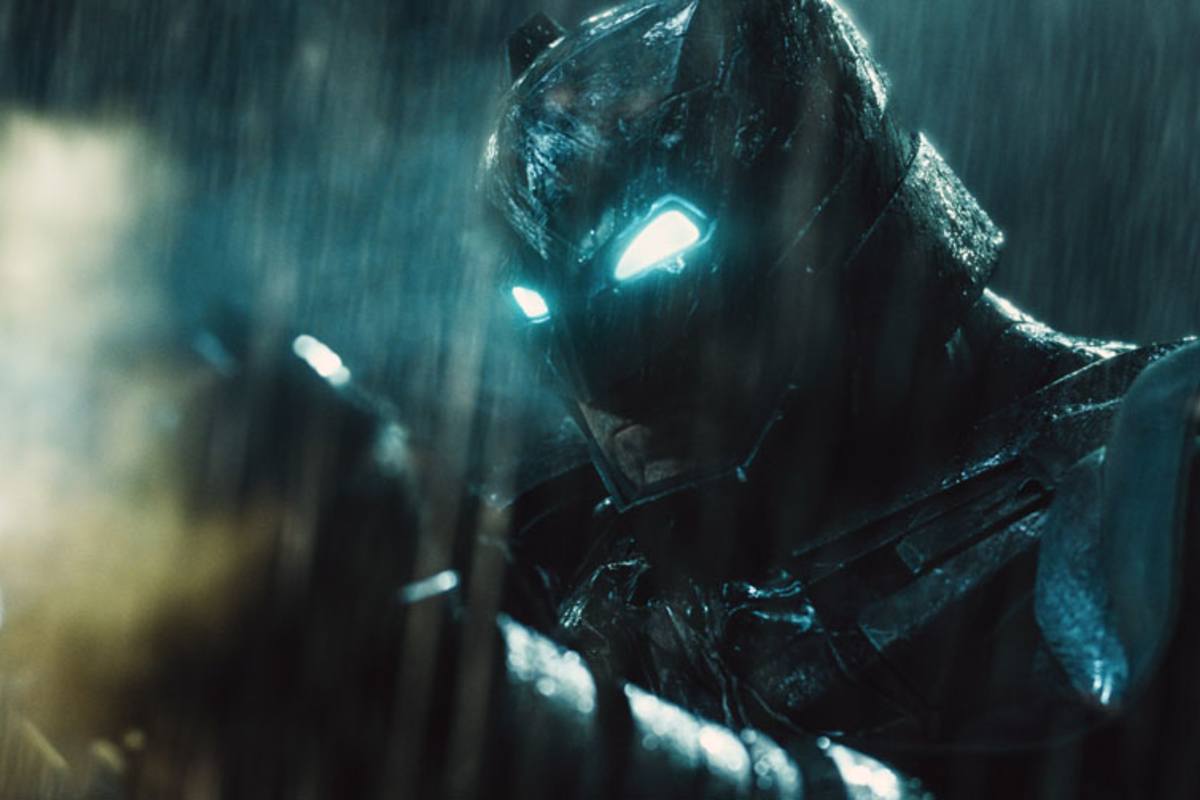 Superheroes not to expect: Thor, Iron Man, Captain America etc, etc. Those are Marvel characters, and we’re dealing with the DC-universe. If you don’t know the difference, your superhero education is truly just beginning. 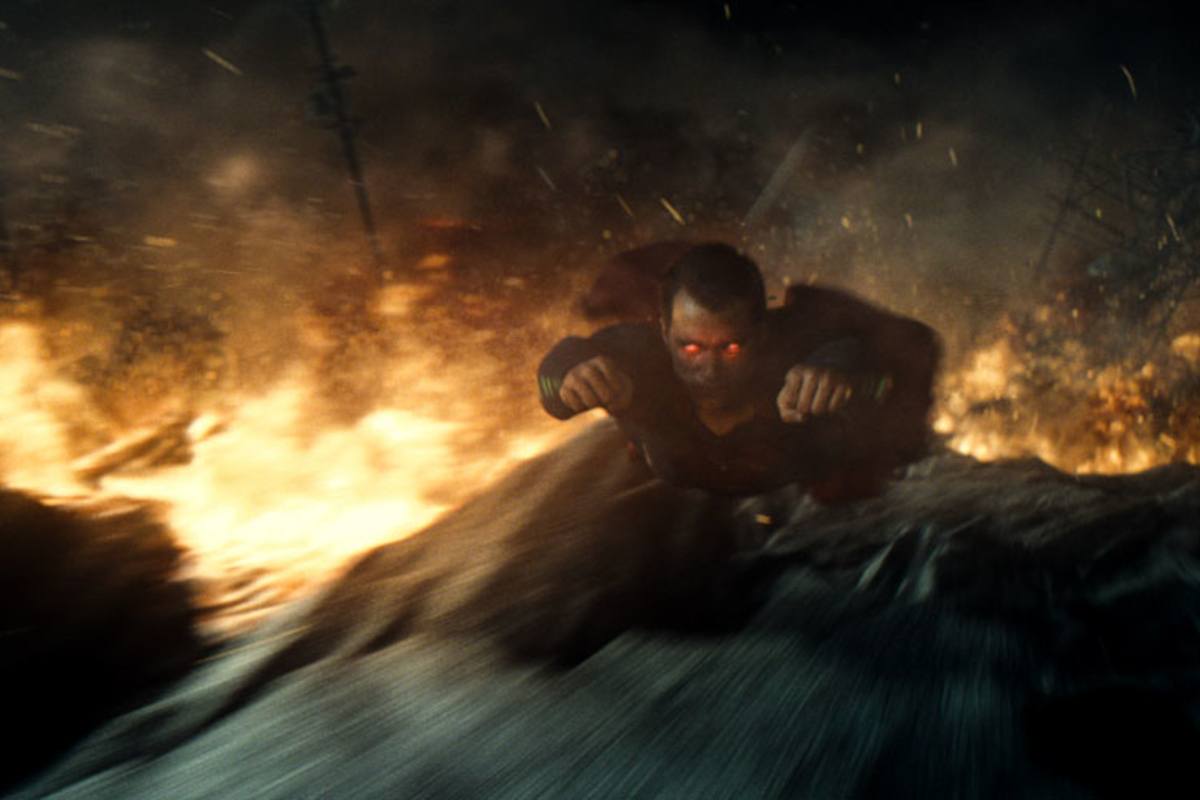 If you’ve watched I Am Legend and paid attention to details in post-apocalyptic New York, you’d have spotted a Batman v Superman logo and the date 5-15-10.  It was meant to seed the idea for the film, as the producer and writer of I Am Legend, Akiva Goldsman, had written a draft for a Batman and Superman movie. 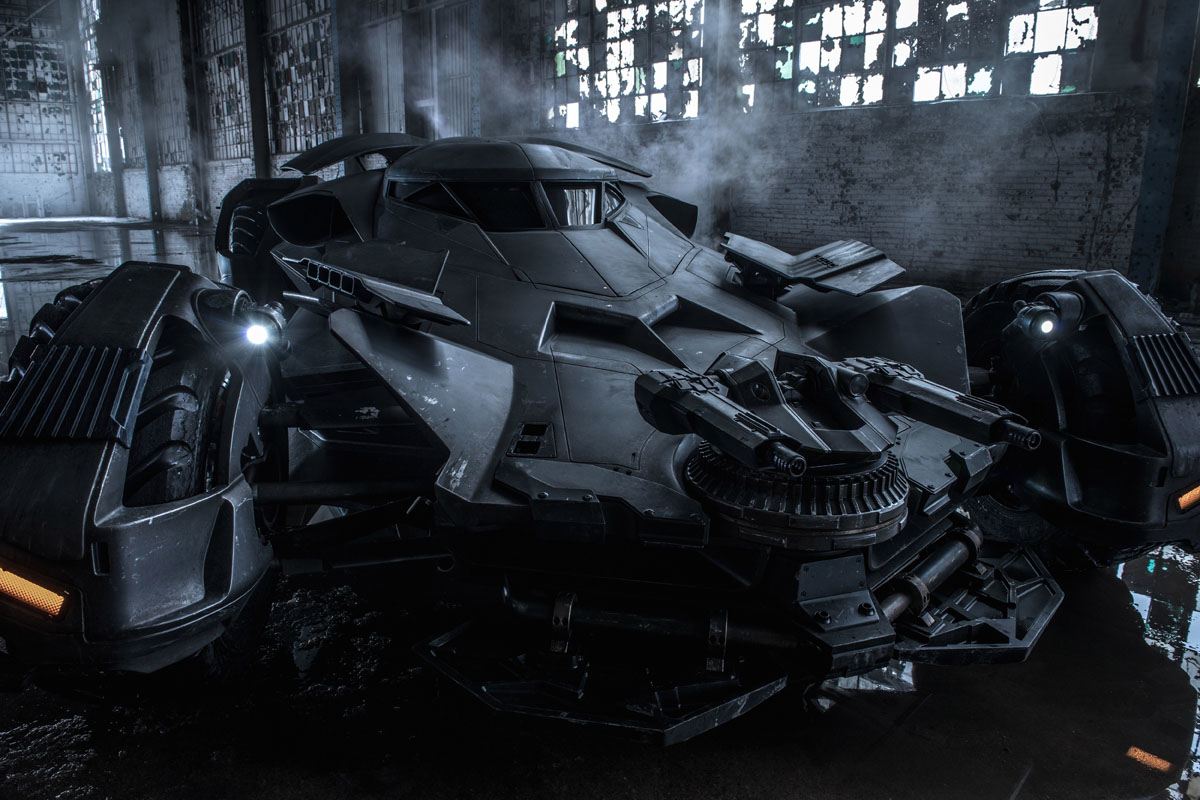 The characters first met in 1952's Superman #76 (that’s a comic book) when the two superheroes have to share a room aboard a cruise ship. Their relationship developed to the point where they became frenemies (yes, we just made up a word). The two usually get along, fighting evil side by side; but every now and again they have a difference of opinions – most notably in the comic book mini-series from 1986 The Dark Knight Returns. 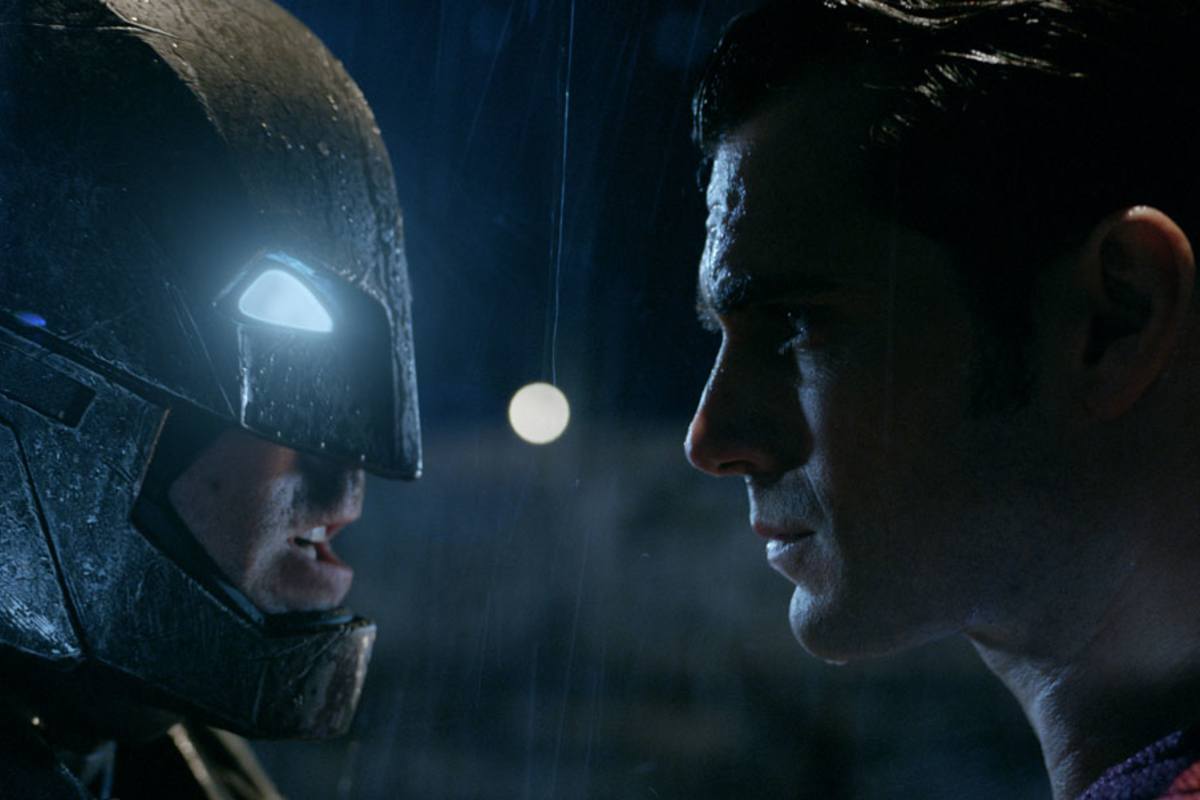 Zack Snyder directed Batman v Superman: Dawn of Justice. He’s no stranger to comic book adaptations, having directed Man of Steel, Watchmen and the graphic-novel based 300. 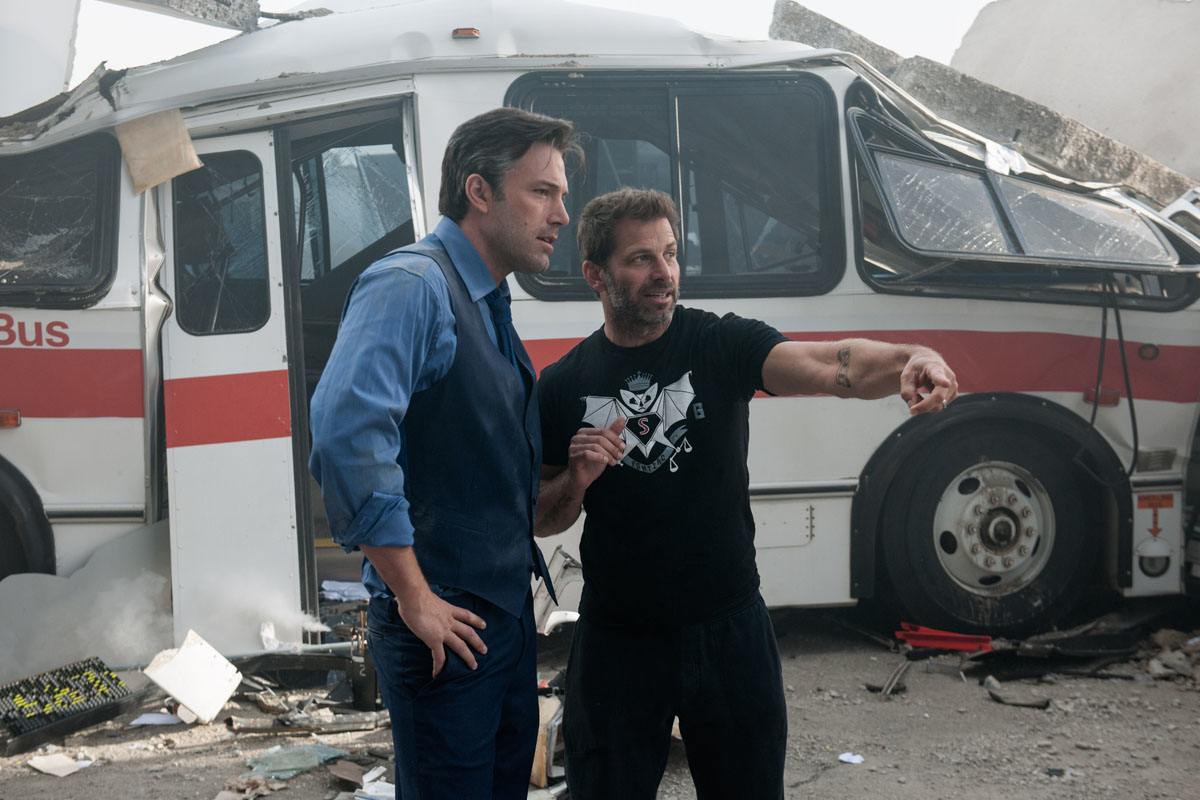 This movie is a BIG DEAL. Why? Besides the fact that it pits two of the biggest and best superheroes against each other, it casts Affleck in a superhero role for the first time since Daredevil. Not only was the latter poorly received, but Affleck was ripped to shreds for his performance as the title character. Add to that the fact that Christian Bale is often hailed as the best Batman, and you can understand why people are apprehensive. However, despite superhero stumbles and other filmic duds, Affleck has resuscitated his career to startling effect and along with the apprehension, there’s excitement and high expectation.

Adding fuel to the fire of people’s burning excitement is the “is this a Man of Steel sequel” debate, and the fact that advanced tickets sales are en route to outpace other big blockbusters that have smashed the box office. So you can understand that this movie is a BIG DEAL. 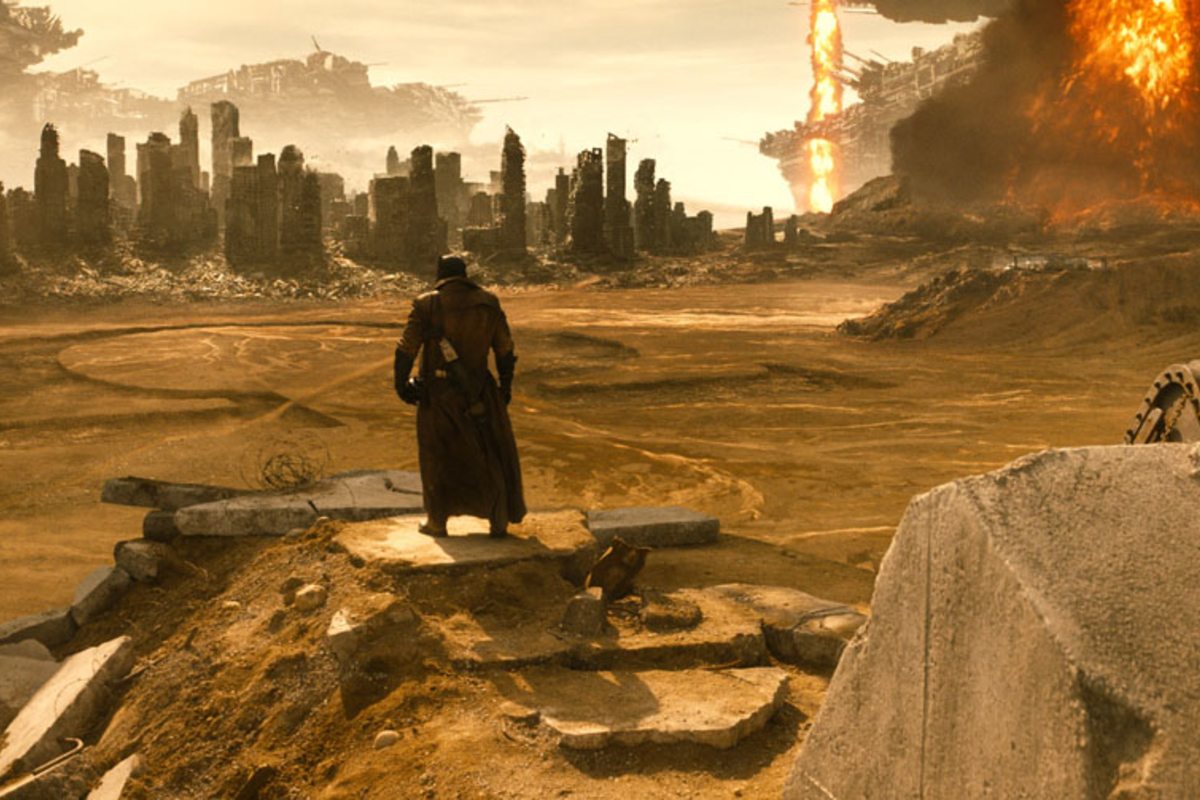 Now that you know the basics of the movie, and a few cool facts to impress those around you, we hope you enjoy the Batman v Superman: Dawn of Justice Silver Screening with Ster-Kinekor and M-Net Movies. If you missed out, you can watch the movie upon its nationwide release on 24 March. The perfect start to the long weekend!