5 reasons why we love Spider-Man

News
05 September 2022
Here’s why we love this famous wall-climber.
Subscribe To Watch

There are many reasons why the friendly neighbourhood Spider-Man tops the list as our favourite superhero. For now, we will give you five.

Spider-Man is a regular guy going through life, making him a relatable character. He is just as human as anyone else and not immune to hardship. 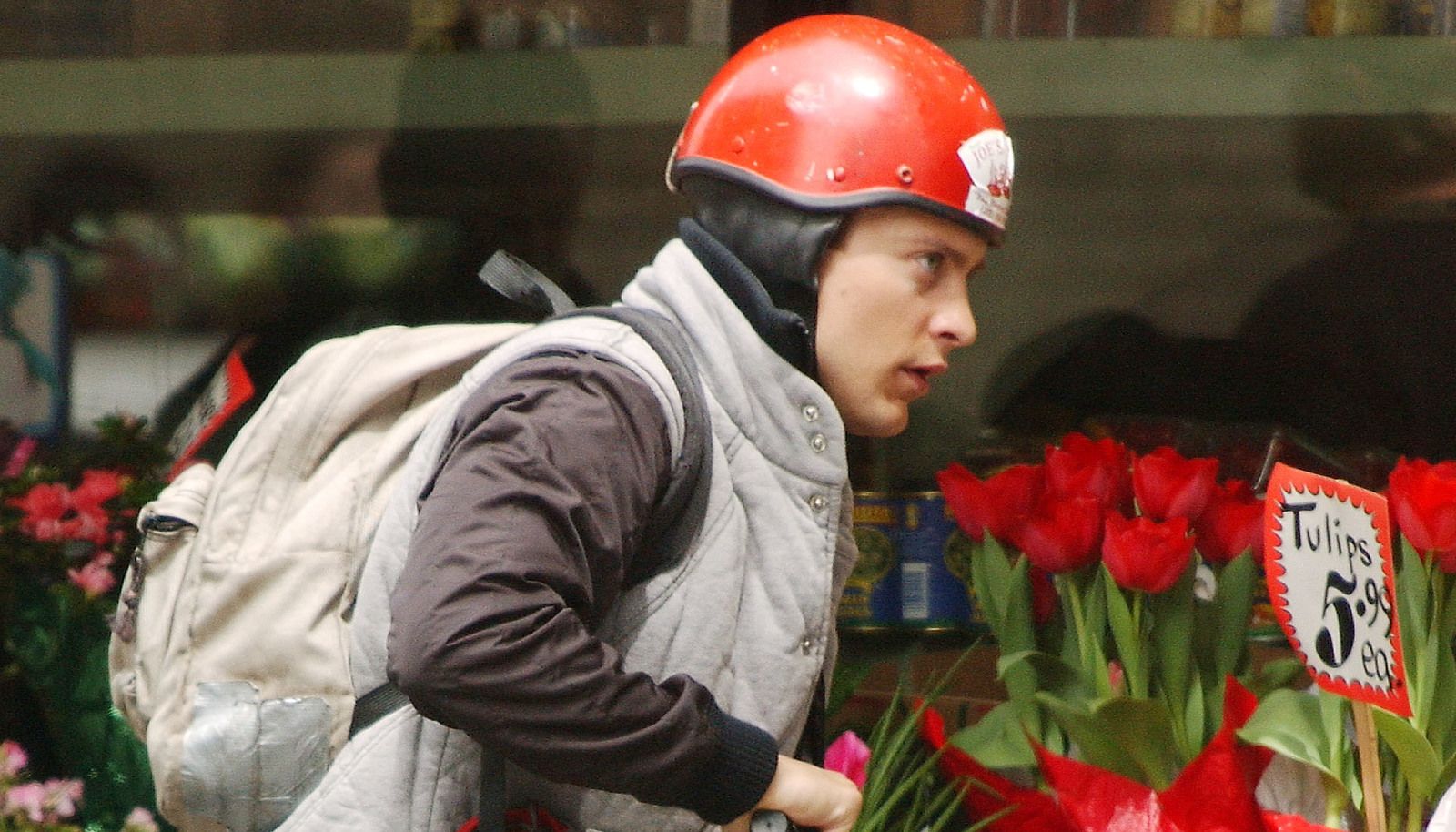 From being bullied to losing his parents and later Uncle Ben, this superhero has experienced a great deal of pain, which the character’s turned into an ability to show empathy towards others. Spider-Man does whatever it takes to assist others. 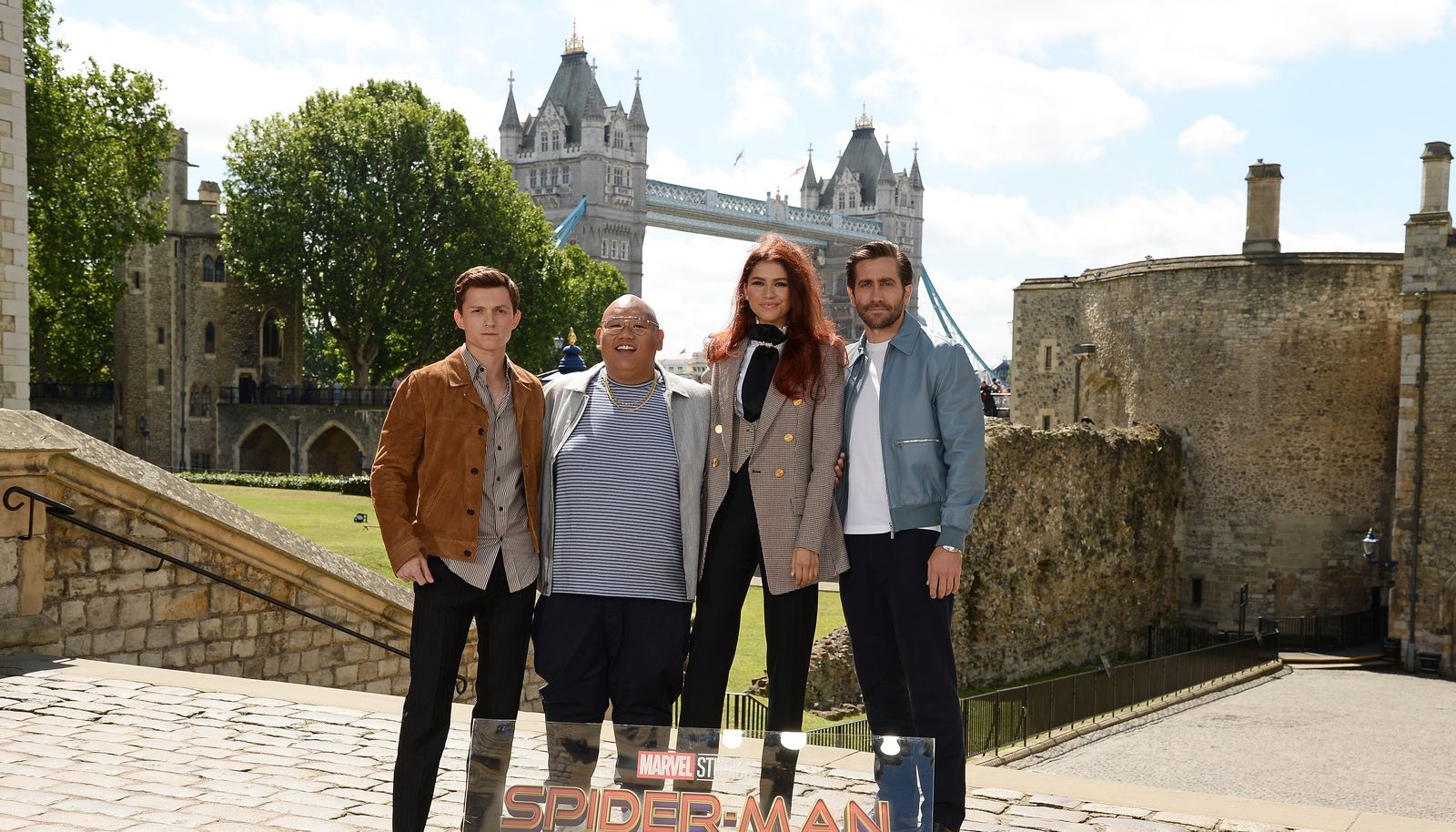 He never gives up

If there's one thing we admire the most about Spidey, it’s his determination. He never backs down from a fight, no matter how many hits he takes. We often see him take on villains much bigger and stronger than he is, yet he never walks away. 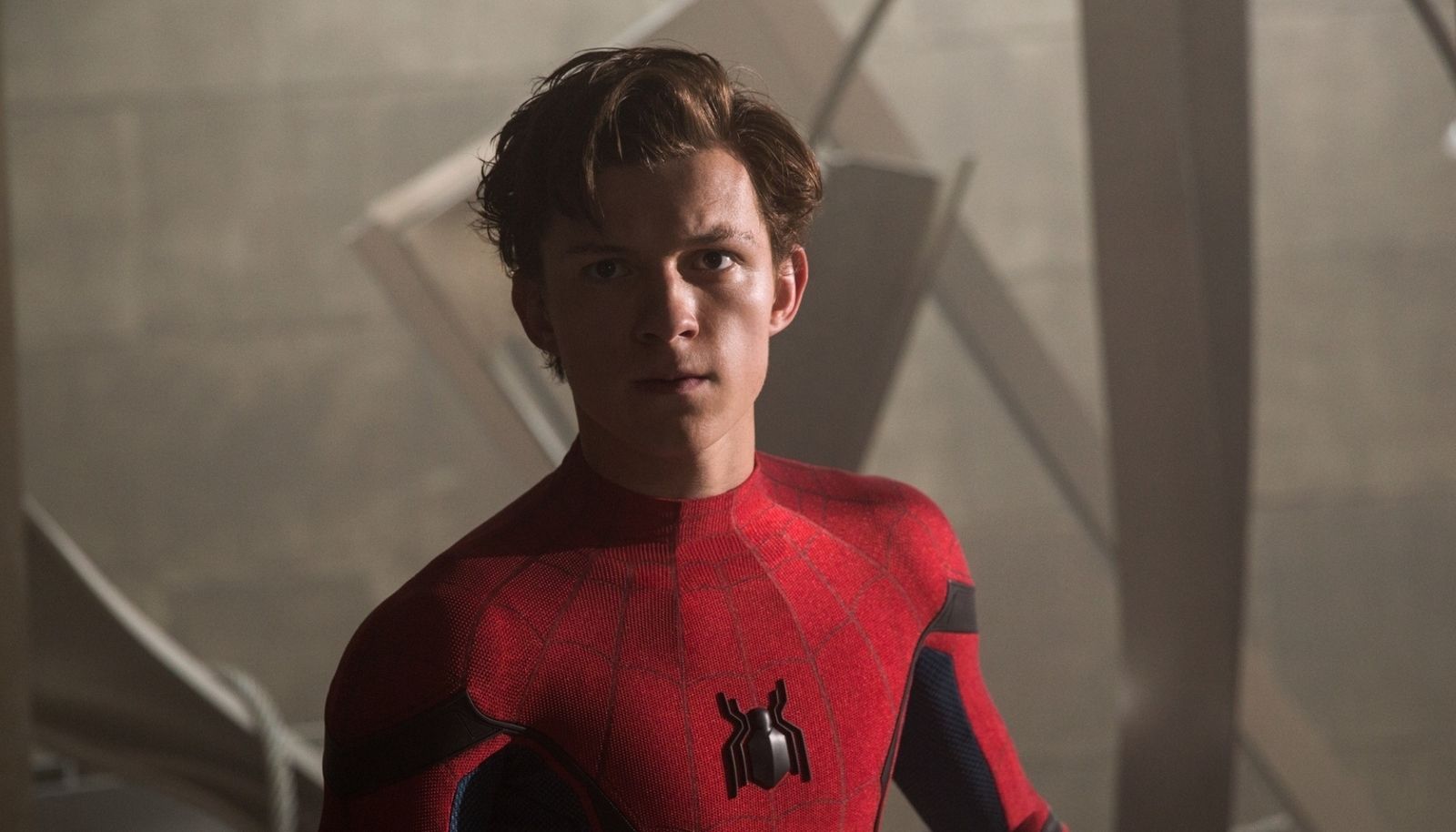 Who can forget the comedic scene in Spider-Man 3 when Peter Parker breaks into a dance in the street without a care in the world? Despite the third film not being quite as beloved by fans, the dance scene has remained in collective movie memory and has been made into countless memes.

He has cool superpowers

How fascinating are Spider-Man's superpowers? In addition to his Spider-Sense and ability to climb walls and leap from place to place, Spider-Man is also equipped with enhanced speed, agility, stamina, reflexes, durability, and endurance. 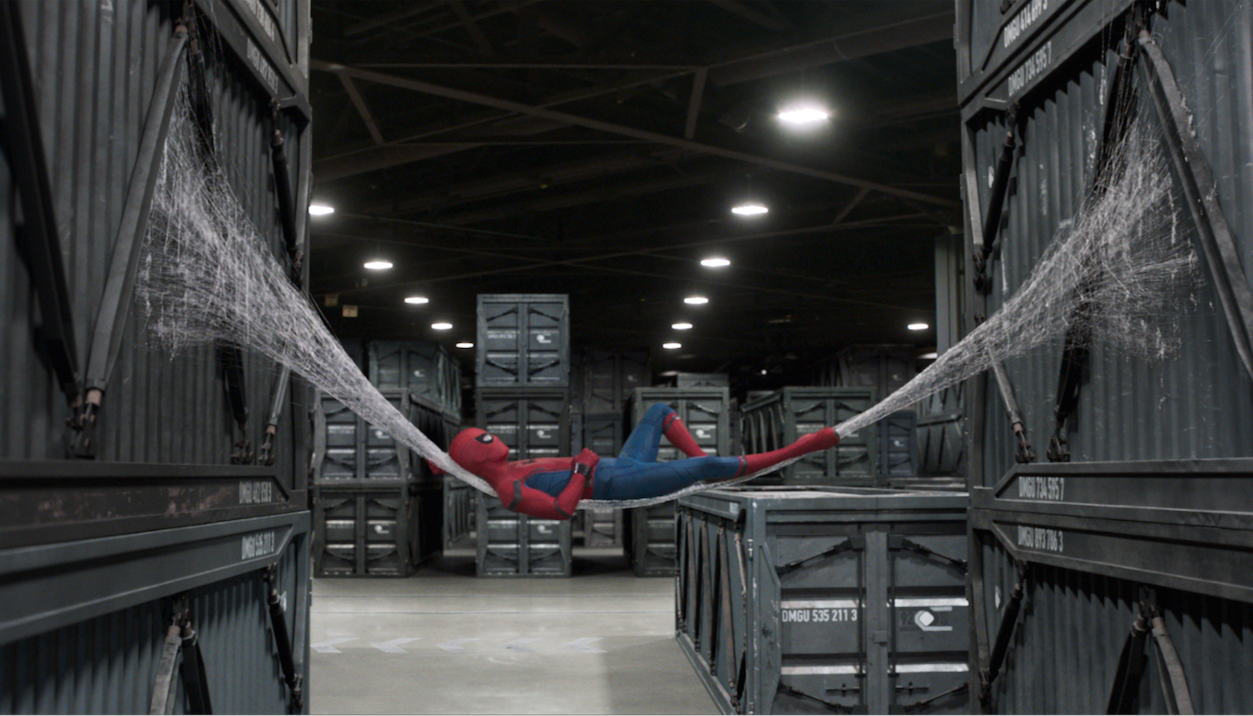 We would love to hear from you. Why is Spider-Man your favourite superhero?

To celebrate Spider-Man’s 60th anniversary, M-Net Movies will be showing all nine Spider-Man movies from Sony Pictures. From 23 September to 2 October, you can swing onto the Spider-Man Pop-Up Channel on DStv channel 111.

Video
Formula 1 in SA
𝗧𝗵𝗶𝘀 𝘀𝘁𝗼𝗿𝘆 𝗼𝗿𝗶𝗴𝗶𝗻𝗮𝗹𝗹𝘆 𝗮𝗶𝗿𝗲𝗱 𝗼𝗻 𝟮𝟱 𝗦𝗲𝗽𝘁𝗲𝗺𝗯𝗲𝗿 𝟮𝟬𝟮𝟮. Ours is a country with a deep love of motorsports – from the first Grand Prix in East London in the 1930s to the iconic Kyalami Circuit in 1993. Icons like Andretti, Lauda, Mansell, Schumacher, and Jody Scheckter raced the Kyalami track with its 60 000 seats and unique atmosphere. Now, the race-obsessed country has been holding its breath as talks resumed to have Formula 1 return after 30 years. Sir Lewis Hamilton, F1’s sweetheart and seven-time World Drivers’ Championship title holder, has repeatedly voiced his support to have the race return to our shores. Then there are the fans, like Hammanskraal sculptor Hendrik Chebanga, who has crafted intricate vehicles to celebrate his life-long passion for racing (and for Hamilton). If Formula 1 does return to the continent, it would call Kyalami home. So, what does it take to host this global event, and why did it not work out for 2023? And might there be good news for fans about 2024 with negotiations already underway in London? Carte Blanche explores the reasons it should make a local comeback. Your favourite episodes are now available on Carte Blanche: The Podcast: https://bit.ly/PodcastCB
News
Spider-Man says
No one says it quite like Spider-Man.
Gallery
Spider-Man: Far From Home
Video
Watch the trailer - Spiderman: Far From home
Peter Parker returns in Spider-Man: Far From Home, the next chapter of the Spider-Man: Homecoming series!