What’s scarier than growing up? Being lost in the woods! The new drama Yellowjackets, starting 14 January on M-Net, follows a high school soccer team that has to survive the Canadian wilderness after the plane taking them to a tournament crash lands. Mixing psychological terror with coming-of-age drama, this show looks set to put us into binge mode. Here are a few reasons we can’t wait to watch it.

Everyone’s talking about it
Okay, so that’s not a reason to watch anything. In fact, that very reason can put some people off. A hyped show sometimes elevates expectations too much. But sometimes it can pique your interest because you can’t help wondering: what is this show everyone’s talking about and is it as good as they say? Well, why not find out for yourself? We certainly intend to, and there are plenty more reasons to watch besides.

Planes
Lost. Manifest. Fringe. Many great dramas have started with a plane. As does Yellowjackets. That’s no guarantee of success or brilliance, but it sure seems to indicate an exciting start. 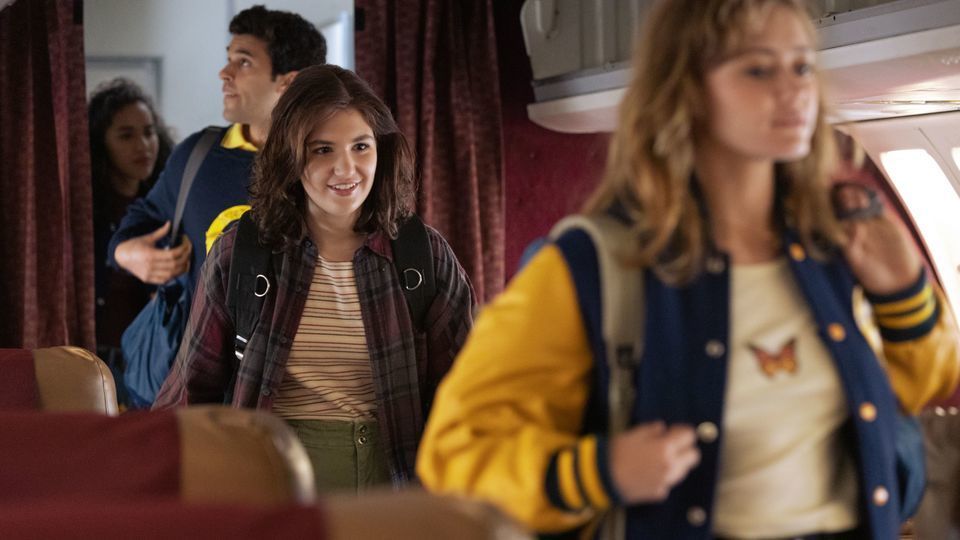 Cannibalism
Don’t raise your eyebrows! We have not developed a taste for human flesh or turned into zombies. But we hear it occurs in the show, and the Hannibal-Clarice-Silence-of-the-Lambs-loving part of us can’t help being intrigued.

Silence of the Lambs house is for sale

The 90s
The show hops between the present day and 1996. We love a double timeline that puts us in different eras, and we are so ready for one of those to be the 90s.

The cast
The double timeline also means we get to see characters in the present and teen versions of them in the past. And who better to cast in a 90s-set coming-of-age drama than actresses who were coming-of-age stars in the ‘90s, namely: Christina Ricci, Juliette Lewis, and Melanie Lynskey. If you grew up in the 90s you’re sure to remember Ricci playing Rosie O’Donnell’s younger counterpart in Now and Then or the precocious Wednesday in The Addams Family movies. Lewis made her mark as the irrepressible Becky in What’s Eating Gilbert Grape and the imperilled Danielle in Cape Fear. And no one blended terror and coming-of-age drama quite like Lynskey in Heavenly Creatures. 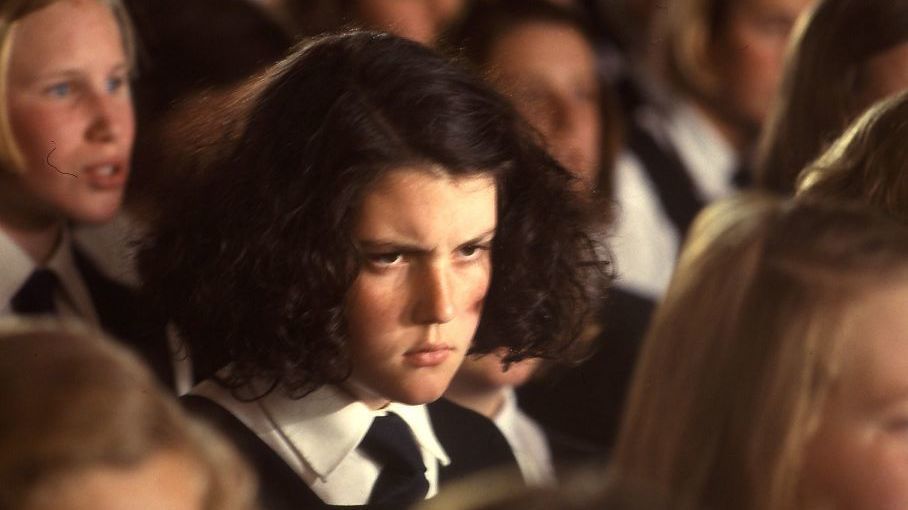 In Yellowjackets, these three play the adult versions of Misty, Natalie, and Shauna. For the teen versions of the characters, there is a younger cast in the form of Sammi Hanratty, Sophie Thatcher, and Sophie Nélisse. Unforgettable fans will recognise Tawny Cypress as Taissa in the present day, with Jasmin Savoy Brown playing her teen counterpart. The younger actresses may be playing teens, but they’re not new to our screens. You may have spotted them in many movies and shows before. So, it goes without saying: there’s plenty of talent going around.

News
Five reasons to watch this week – Survivor SA
Clear your diary and get ready for the finale.
Video
Formula 1 in SA
𝗧𝗵𝗶𝘀 𝘀𝘁𝗼𝗿𝘆 𝗼𝗿𝗶𝗴𝗶𝗻𝗮𝗹𝗹𝘆 𝗮𝗶𝗿𝗲𝗱 𝗼𝗻 𝟮𝟱 𝗦𝗲𝗽𝘁𝗲𝗺𝗯𝗲𝗿 𝟮𝟬𝟮𝟮. Ours is a country with a deep love of motorsports – from the first Grand Prix in East London in the 1930s to the iconic Kyalami Circuit in 1993. Icons like Andretti, Lauda, Mansell, Schumacher, and Jody Scheckter raced the Kyalami track with its 60 000 seats and unique atmosphere. Now, the race-obsessed country has been holding its breath as talks resumed to have Formula 1 return after 30 years. Sir Lewis Hamilton, F1’s sweetheart and seven-time World Drivers’ Championship title holder, has repeatedly voiced his support to have the race return to our shores. Then there are the fans, like Hammanskraal sculptor Hendrik Chebanga, who has crafted intricate vehicles to celebrate his life-long passion for racing (and for Hamilton). If Formula 1 does return to the continent, it would call Kyalami home. So, what does it take to host this global event, and why did it not work out for 2023? And might there be good news for fans about 2024 with negotiations already underway in London? Carte Blanche explores the reasons it should make a local comeback. Your favourite episodes are now available on Carte Blanche: The Podcast: https://bit.ly/PodcastCB
Video
Watch Devilsdorp on M-Net
The hard-hitting and gripping true crime documentary series about the brutal killings in Krugersdorp from 2012 to 2016 is coming to M-Net.
Video
Watch The Offer on M-Net
It's often dubbed one of the greatest movies ever made but it was no mean feat getting it made. This new miniseries explores the tumultuous tale of getting The Godfather onto the screen.