News
17 June 2016
We look at crazy characters in the movies.
Subscribe To Watch

When you fall for a bad boy, you (hopefully) have an inkling of what you’re getting into. However, when he seems perfect and turns out to be anything but, that’s when the real trouble starts. That’s the lesson Leah Vaughn (played by Sanaa Lathan) learns in The Perfect Guy, and she’s not the first woman in the movies to do so, nor the first man.

Male or female, there are all kinds of crazies in the movies – so we decided to take a look at who else should join The Perfect Guy’s Carter Duncan on the list.

1. Martin Burney in Sleeping With The Enemy

Julia Roberts got her prince charming in Pretty Woman, but wasn’t so lucky in Sleeping with the Enemy. Hitched to an obsessive, abusive husband, she resorts to faking her own death just to get away from him.

Realising that there may be no prince charming waiting for you in a sparkly castle is not half as frightening as realising that Prince Charming is an arrogant, plotting ponce who spends too much time with his mother.

Another prince who proves he’s far from charming is the dashing Hans who steals Princess Anna’s heart. Finding out he’s a gold-digger who’s only after the wealth and power her title will afford him, breaks Anna’s heart; but all that seems a mere trifle when he leaves her to die and then accuses her sister, Elsa, of her presumed death. Disney may deal in happy endings, but they take a dark path to get there.

While Hans never actually killed anyone, another leading lady whose boyfriend did off a number of people is Sydney’s. In this classic ‘90s slasher from horror maestro Wes Craven, the audience is led to believe that Billy will be Sydney’s hero. He turns out to be the very man causing all the horror and turmoil in her life, and it’s up to Sydney to save herself.

5. Mark King in The Other Woman

He may not be the psychotic type, but Mark King’s two-timing (or should that be multiple-timing) ways don’t exactly endear him to audiences either. Married to one woman, while seeing two others and picking up a third, lands him a place on this list. 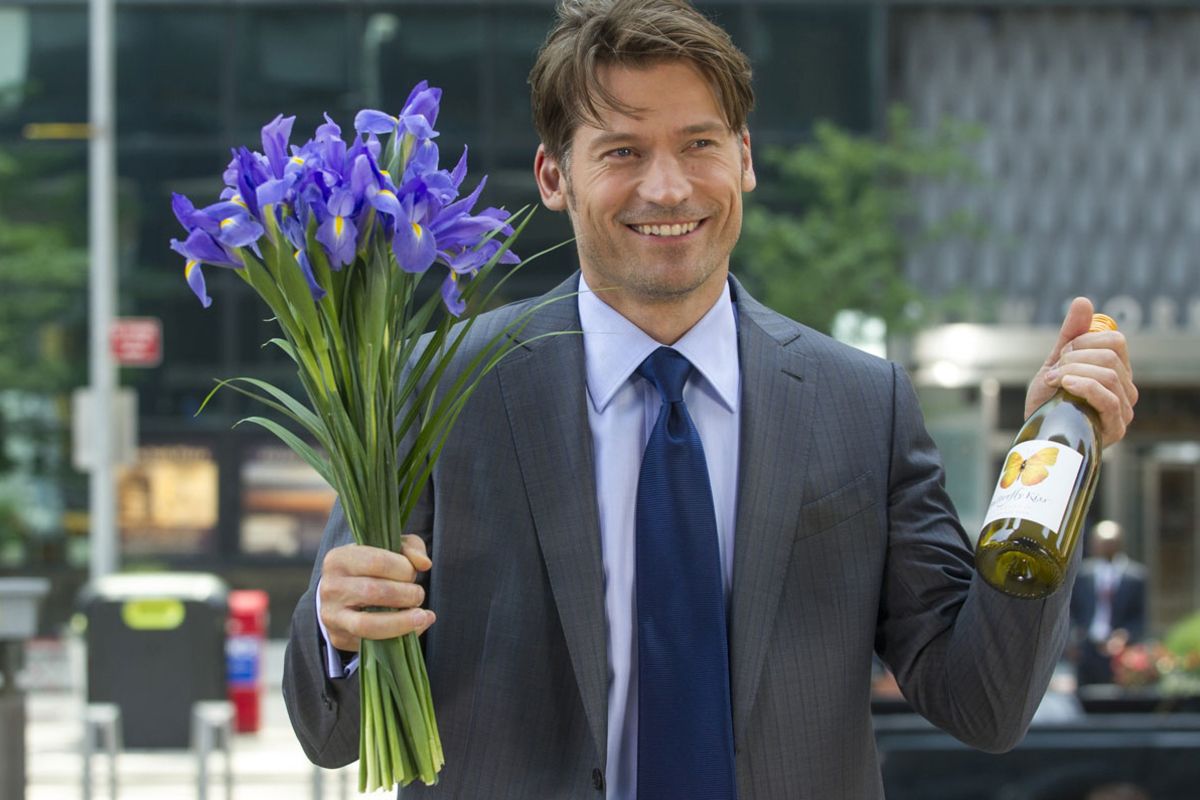 OK, so it’s a gross exaggeration to say Jennifer Lopez always plays the vulnerable female who toughens up to get back at a creepy male. However, since it’s happened twice, we thought she was worth a mention. Back in 2002 Lopez’s character Slim cozied up to, and then married, Mitch Hiller in Enough. When Mitch revealed his true nature, Slim ran away, changed her name and learned Krav Maga. Thirteen years down the line, Lopez snuggled up to her neighbour in The Boy Next Door for what she thought would be a one-night stand. 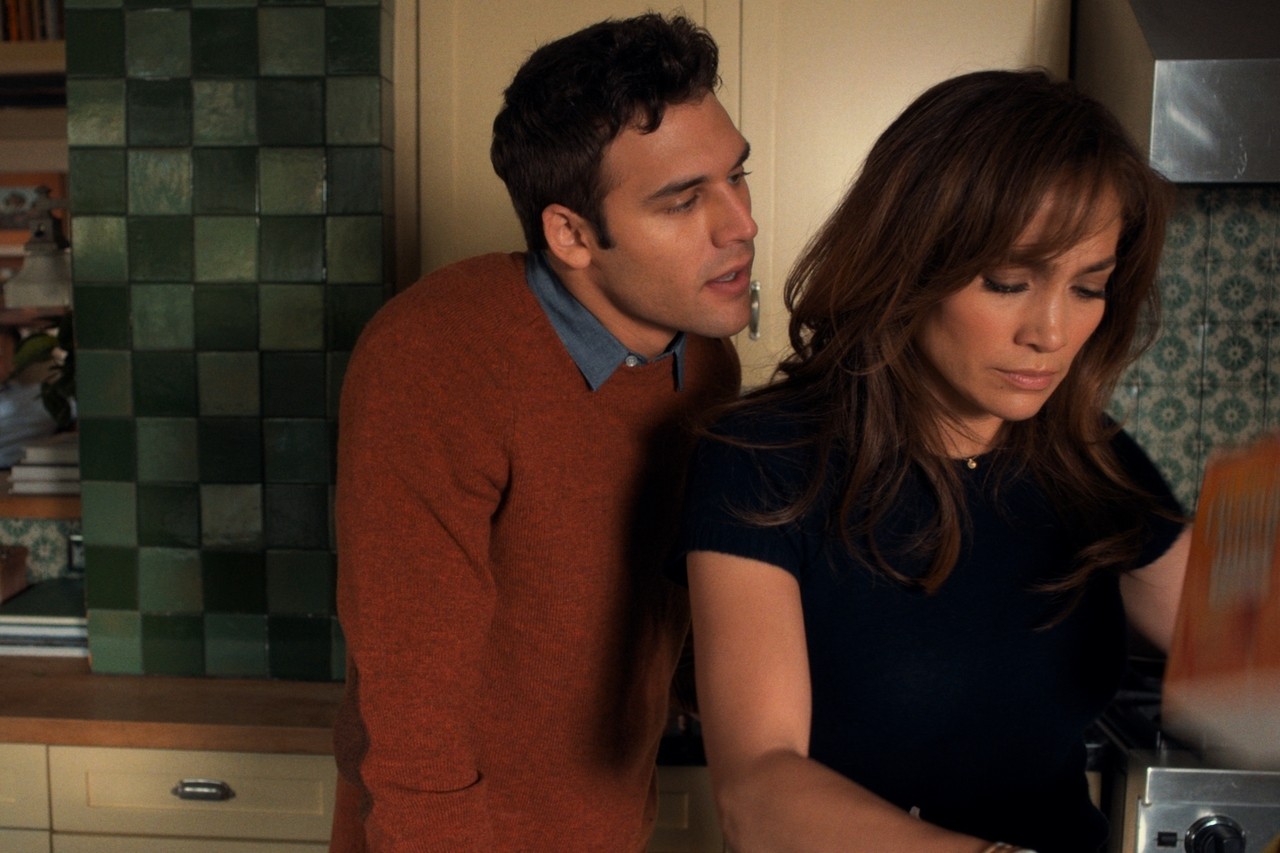 7. The Women in Michael Douglas Movies

Someone who can top even J. Lo when picking the crazies, is Michael Douglas. In Disclosure, Demi Moore plays a former lover who swoops in from the past to steal Douglas’ promotion and falsely accuse him of sexual harassment. In Basic Instinct, Douglas’ character is not much of a stand-up guy himself – which makes his affair with murder suspect Catherine Tramell all the more volatile. Despite the film’s cult status and that Sharon Stone scene, Glenn Close’s Alex Forrest in Fatal Attraction takes the crazy cake. After a passionate one-night stand with Douglas, she goes on a spying, stalking, wrist-slitting, bunny-killing bender.

8. Darian Forrester in The Crush

Before she wanted to “do something for humanity” as Cher in Clueless, Alicia Silverstone was busy making her feature film debut as Darian Forrester in The Crush. Silverstone’s character reminds audiences not to underestimate a teenager’s emotions as Darian's crush on her parent's new lodger turns into a dangerous infatuation. 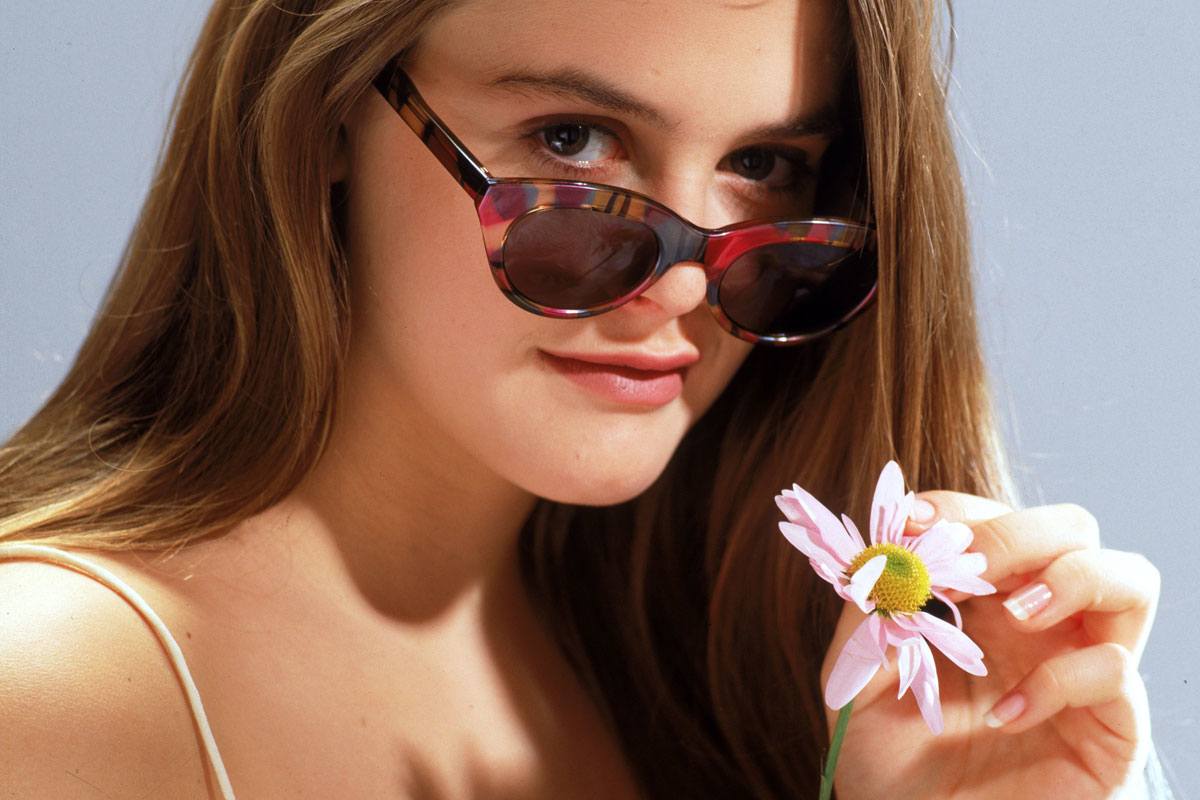 While Silverstone went from sadistic teen to sweet socialite, Drew Barrymore was doing some growing up of her own. No longer the cute kid from E.T., Barrymore shed the sugar-coating to play the diabolical Ivy. Not so much infatuated with one man, as she his whole happy family, she stoops to disturbing levels to take over her friend Sylvie’s life.

Although their marriage has been steadily deteriorating, there was a time when Nick and Amy Dunne were the perfect couple. Instead of seeking a sane way to get their relationship off the rocks, say divorce or counselling, Amy decides staging a rape, killing her admirer, and framing her husband for her murder are the best ways to handle the situation.

There are a lot more examples out there in movie history, and we’ve merely lifted the lid on the crazy barrel. For now, check out the not-so-perfect guy in The Perfect Guy, your Sunday night movie on 19 June at 20:05 on M-Net and 20:30 on M-Net Movies Premiere.

Video
Kuruman’s catastrophic criminality
𝗧𝗵𝗶𝘀 𝘀𝘁𝗼𝗿𝘆 𝗼𝗿𝗶𝗴𝗶𝗻𝗮𝗹𝗹𝘆 𝗮𝗶𝗿𝗲𝗱 𝗼𝗻 𝟭𝟯 𝗡𝗼𝘃𝗲𝗺𝗯𝗲𝗿 𝟮𝟬𝟮𝟮. Residents of Kuruman are traumatised: Armed robberies and violent attacks in broad daylight, drive-by shootings, and corruption. And if crime weren’t enough of a problem, gross service delivery failures have left this famed stopover for tourists and adventurers in the Northern Cape in crisis. The Eye of Kuruman, a natural spring with 20 million litres of crystal-clear water bubbling to the surface every day, was once known as the Oasis of the Kalahari. But pollution from a defunct sewerage system and poor bylaw enforcement is seeing this pristine life-source wasted. Carte Blanche investigates the residents’ plight and presses the powers that be for answers. Your favourite episodes are now available on Carte Blanche: The Podcast: https://bit.ly/PodcastCB
Video
Payback time - Brethren
Money is certainly the root of all evil. A severe punishment is handed out. A young man manages to just come through for a friend in need.
News
Top 5 Crazy Moments on Hawaii Five-0
Daring highlights from the sun-drenched show.
News
Crazy Little Thing Called Love – Single Wives SA
In the name of love.