10 Things You Didn’t Know About the Chicago Shows

News
17 May 2016
Ten fast facts about the Chicago shows.
Subscribe To Watch

With triple whammies of the Chicago series airing Tuesday nights on M-Net, we thought we’d bring you a few fast facts about the shows, including some exciting news about the lawyers in town.

1. Chicago Fire is the original show; PD is the first spin-off; Med, the second; and now there’s a batch of lawyers set to make their debut, in Chicago Justice. 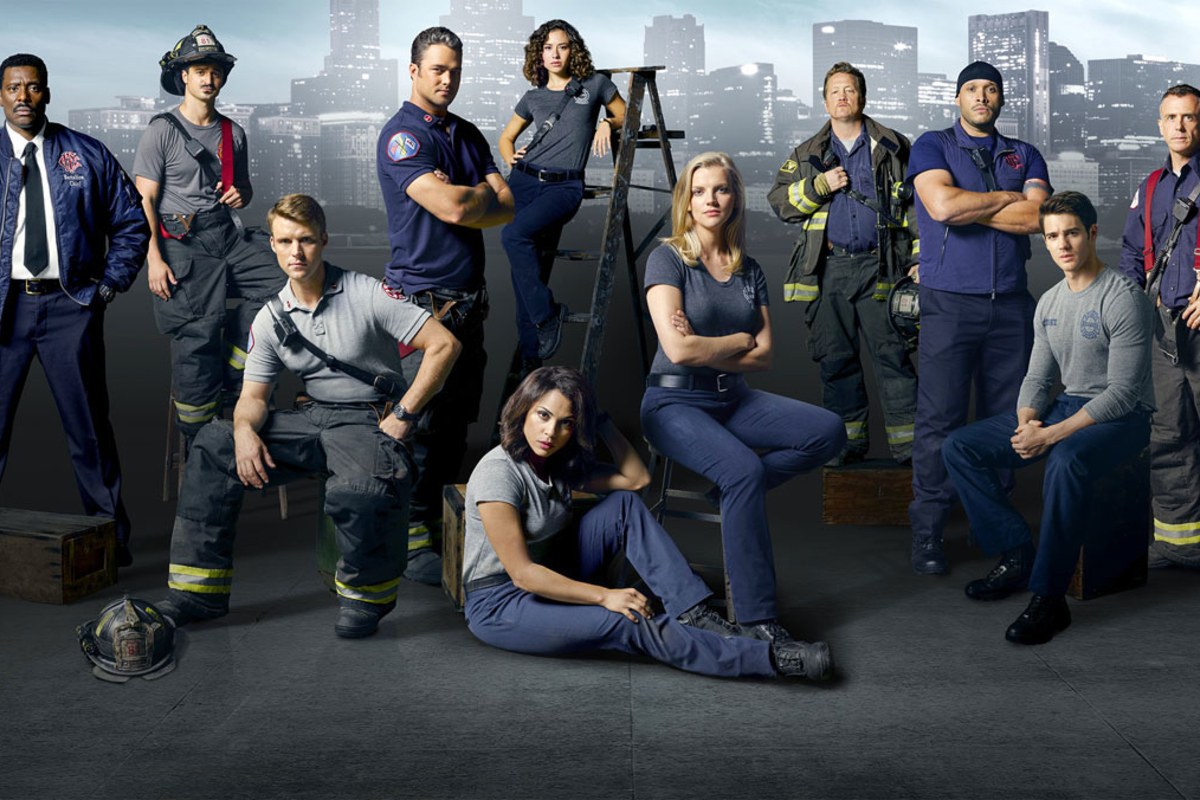 2. With the four Chicago instalments, executive producer Dick Wolf will have clocked a career-best: five shows on NBC in one season, the fifth being Law & Order: SVU. 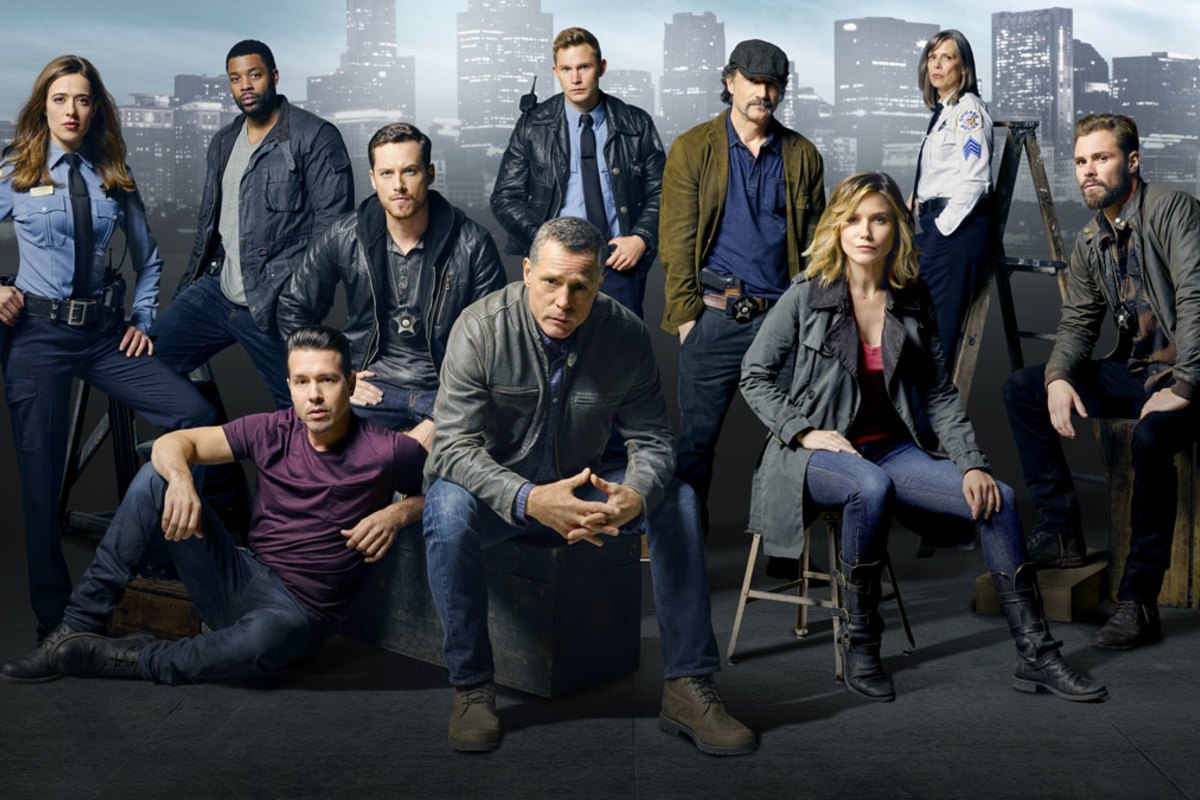 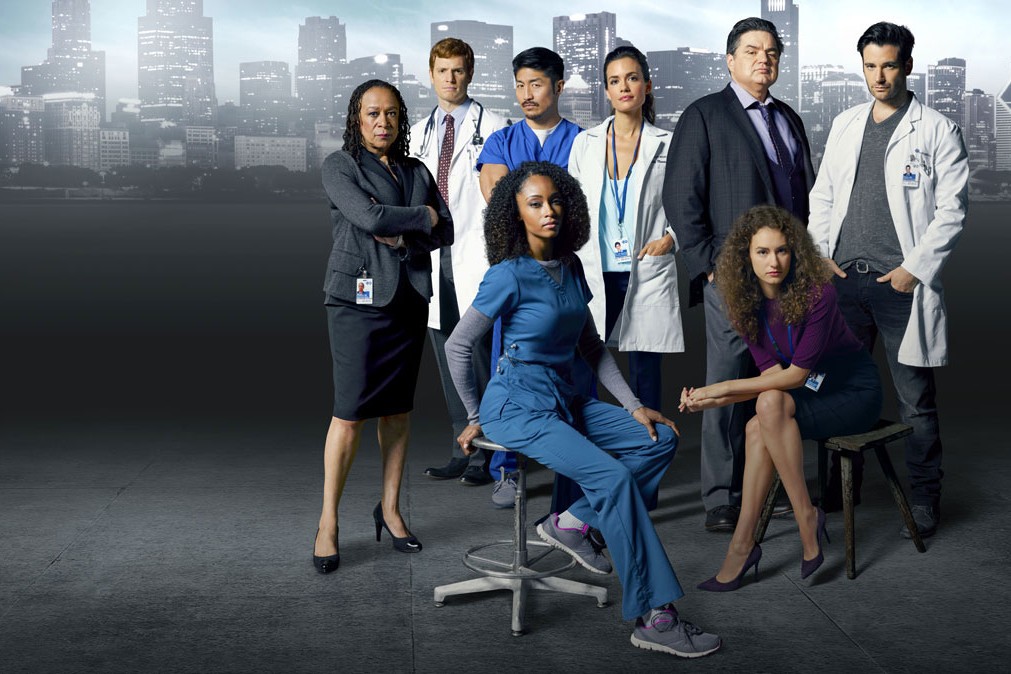 4. Real-life fire station Engine 18 plays fictional Firehouse 51 in Chicago Fire and has become a tourist attraction, thanks to the show’s popularity. 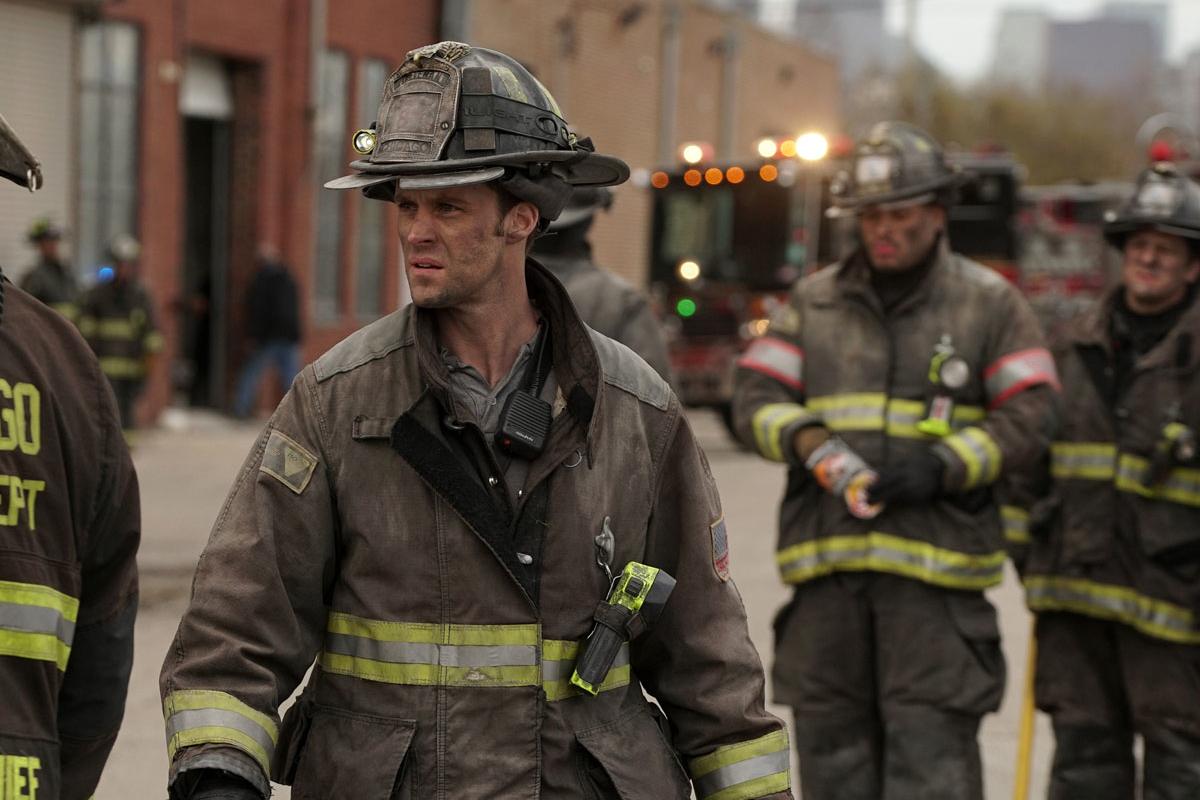 5. When real firefighters are asked about the accuracy of Chicago Fire's dramatic rescues, they state that there should be a lot more smoke. However, they accept that disbelief needs to be suspended, otherwise we wouldn’t see what was happening on screen. 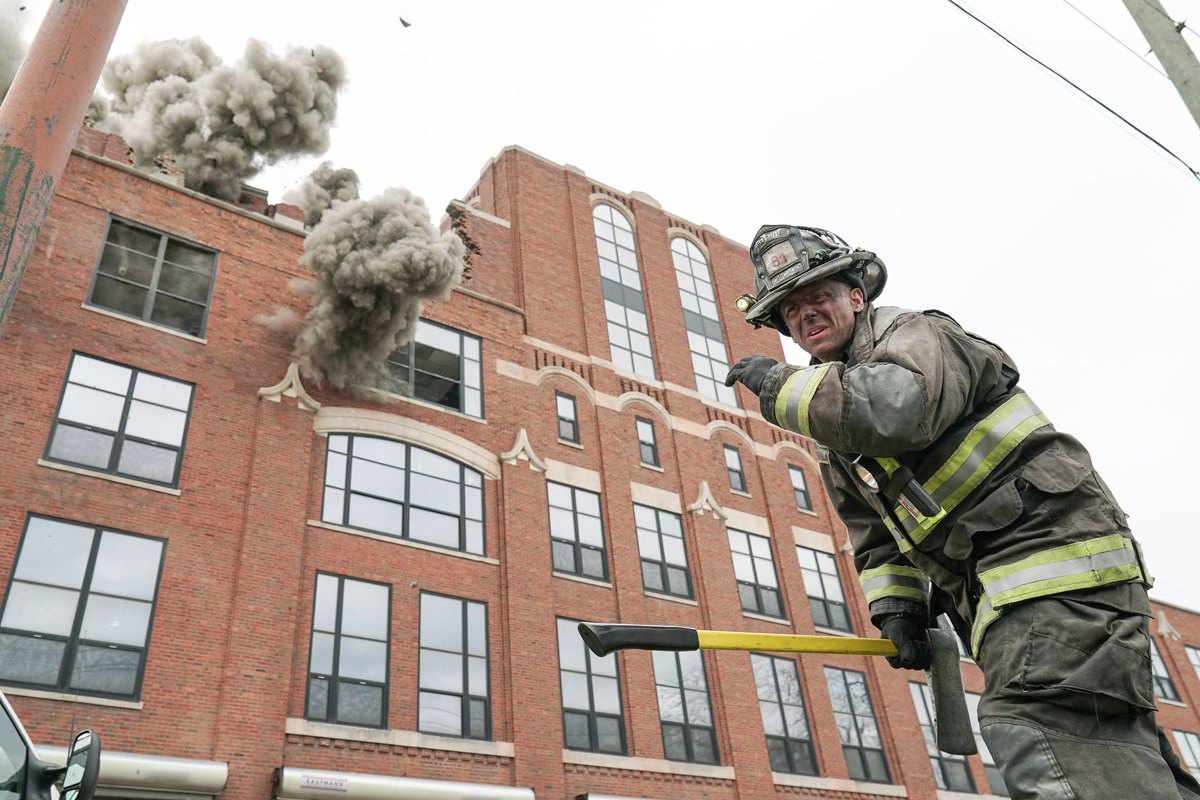 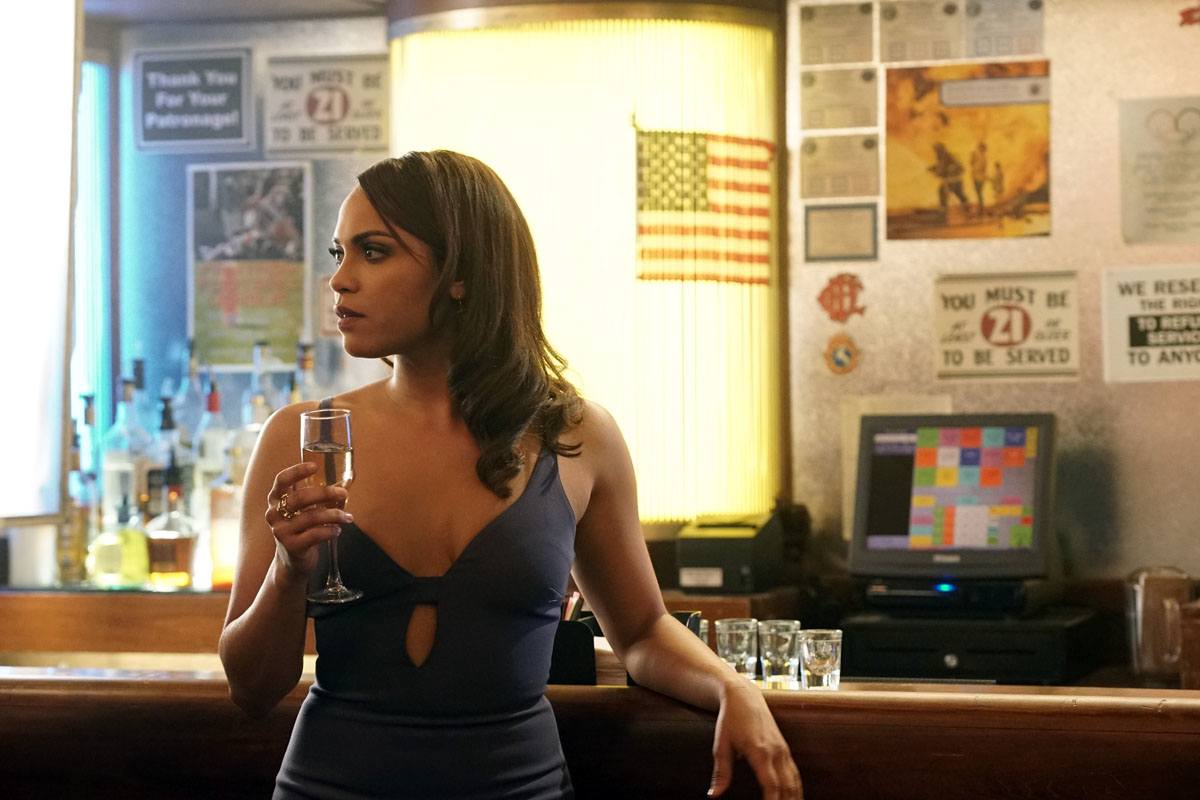 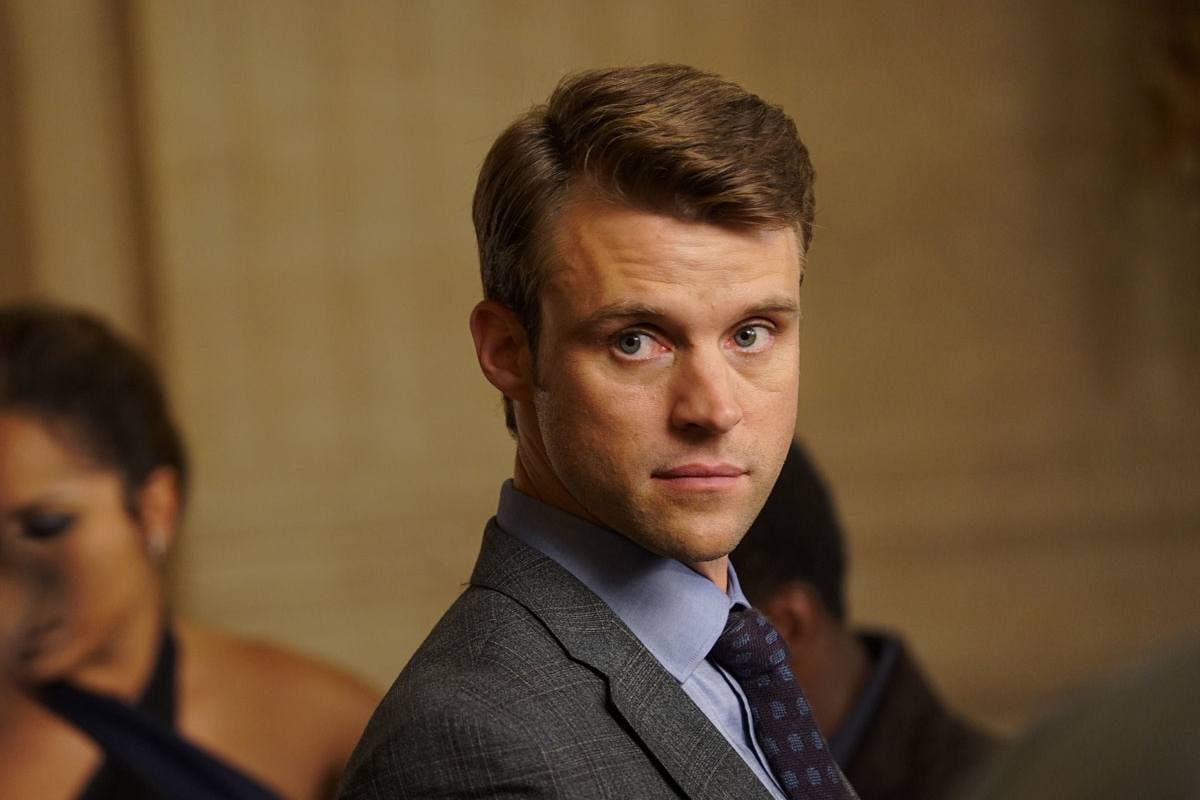 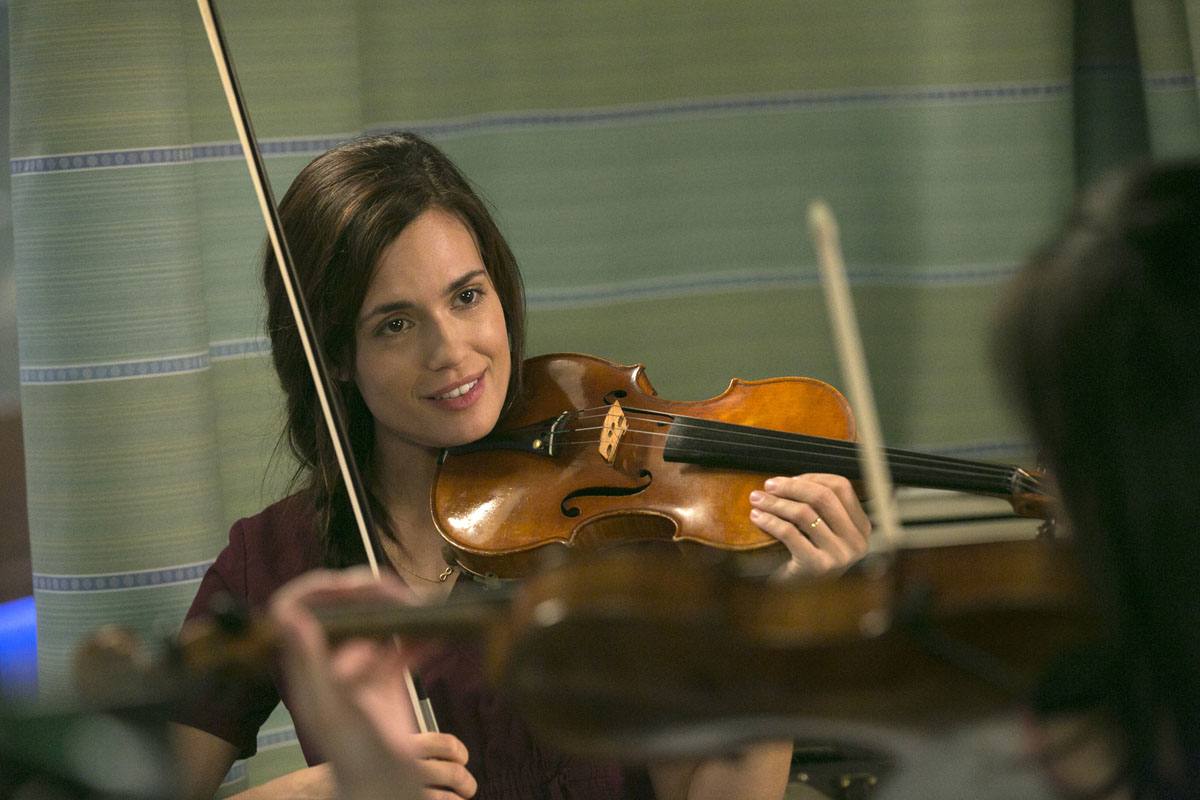 9. Taylor Kinney used to live in Hawaii, where he spent time surfing and skydiving. Now that’s what we call the good life! 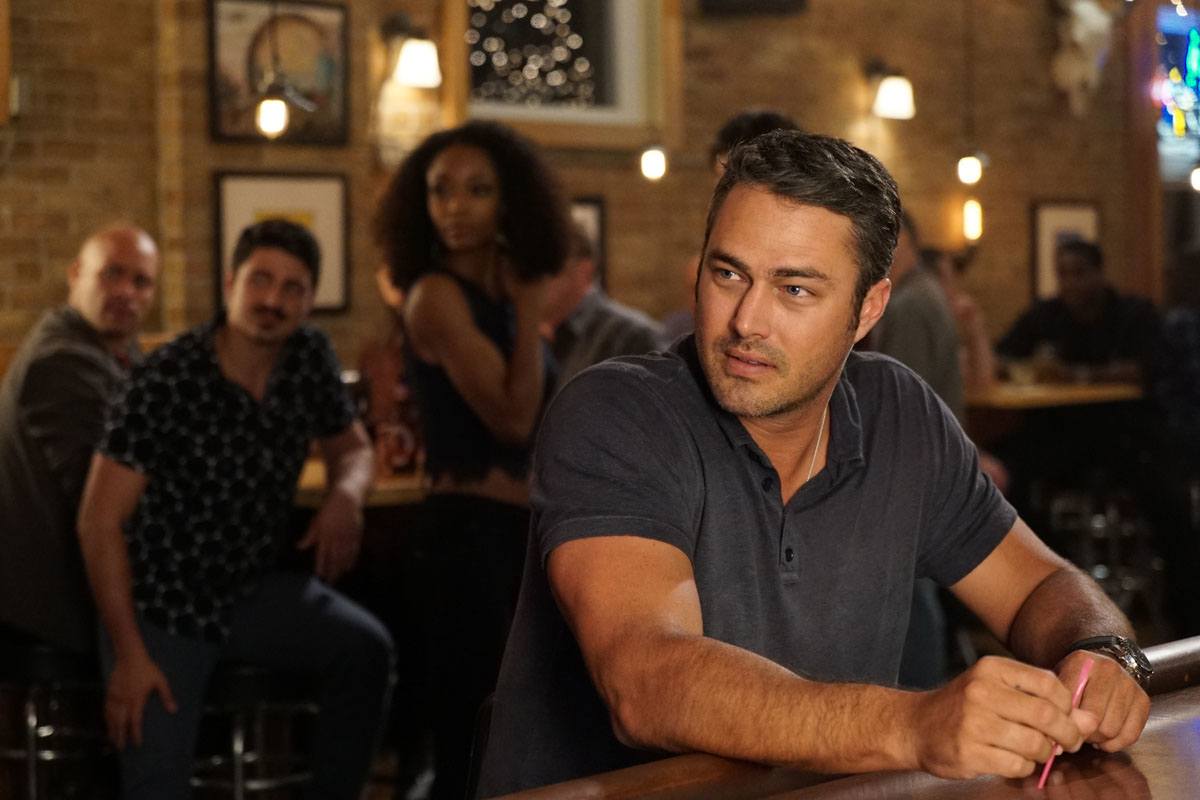 Tune in for a Chicago triple bill, Tuesdays from 19:30 on M-Net.

Video
Did they or didn’t they – Recipes for Love and Murder
Cast members tell us more about who they are and what they dislike and love through a fun game of “I have” or “I haven’t”.
Video
Watch The Thing About Pam
Renée Zellweger stars as Pam Hupp in this limited crime series chronicling Hupps's involvement in the murder of Betsy Faria in 2011.
Video
Sneak Peek – Chicago P.D.
The team investigates a case involving a cop killer who targets members of the Chicago Police Department. Will they track down the violent assailant? Watch a sneak peek of season 8.
Video
Patrick Flueger – Chicago P.D.
Patrick Flueger shares some insight on his character Officer Adam Ruzek and teases must-see scenes from season 8.