News
27 September 2018
Ten movies take us back to school.
Subscribe To Watch

It’s back to school at M-Net Movies Night Out this September as we join Kevin Hart and Tiffany Haddish in Night School. But it’s not the first time the movies have schooled us. In anticipation of the new comedy, we look at ten school movies we love.

Hands up if you had to do Shakespeare at school. Based on The Taming of the Shrew, this take on the comedic play made Billy Wobbledagger a whole lot more fun by setting it in a modern-day high school. Besides marking  Heath Ledger’s Hollywood breakout, it was jam-packed with witty teen repartee, sharp nods to Shakespeare, and a screamingly funny turn from Allison Janney. 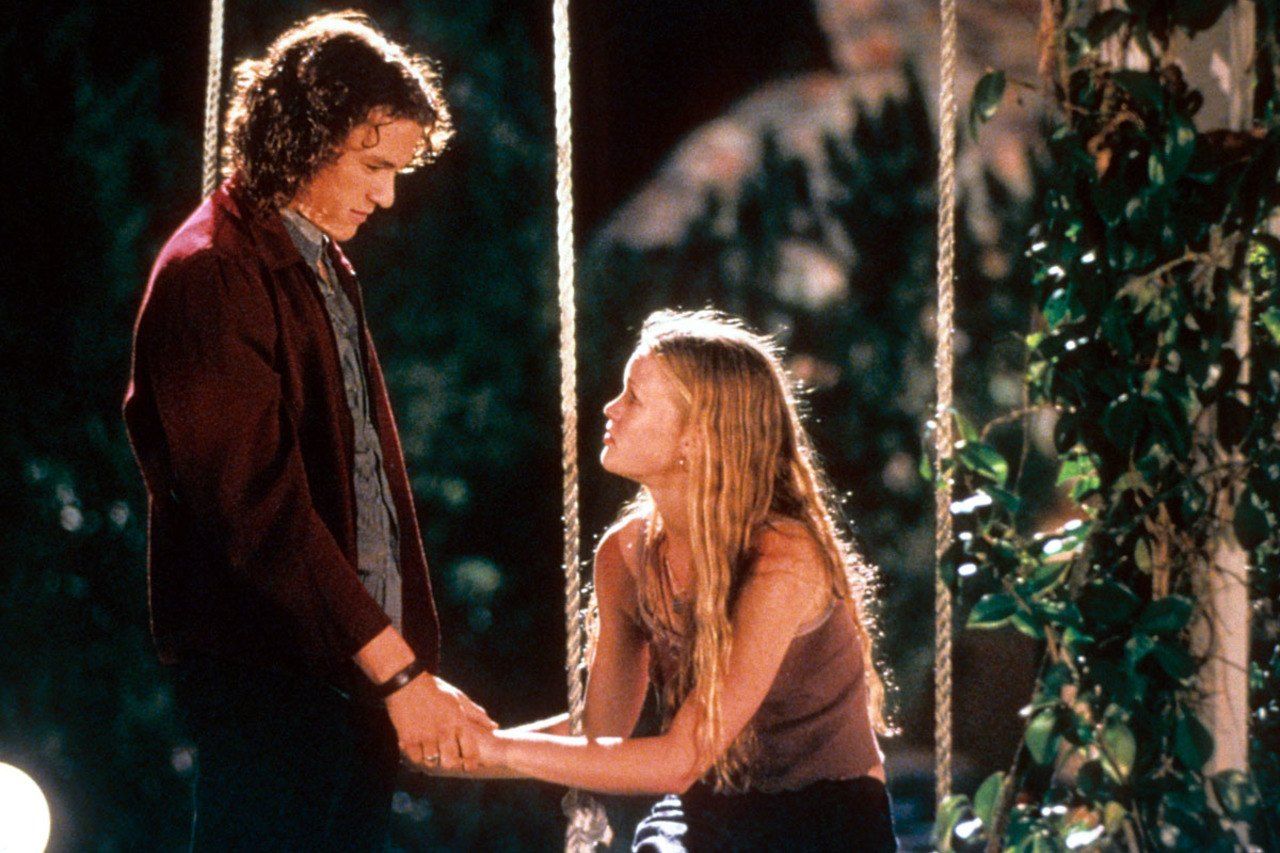 10 Things I Hate About You - Photo by Buena Vista:Getty Images

John Hughes was the doyen of ‘80s teen comedy, and this entry is perhaps his most classic. Following a group of teens in detention who’d normally never interact, Hughes takes us on a coming-of-age journey that’s stood the test of time. 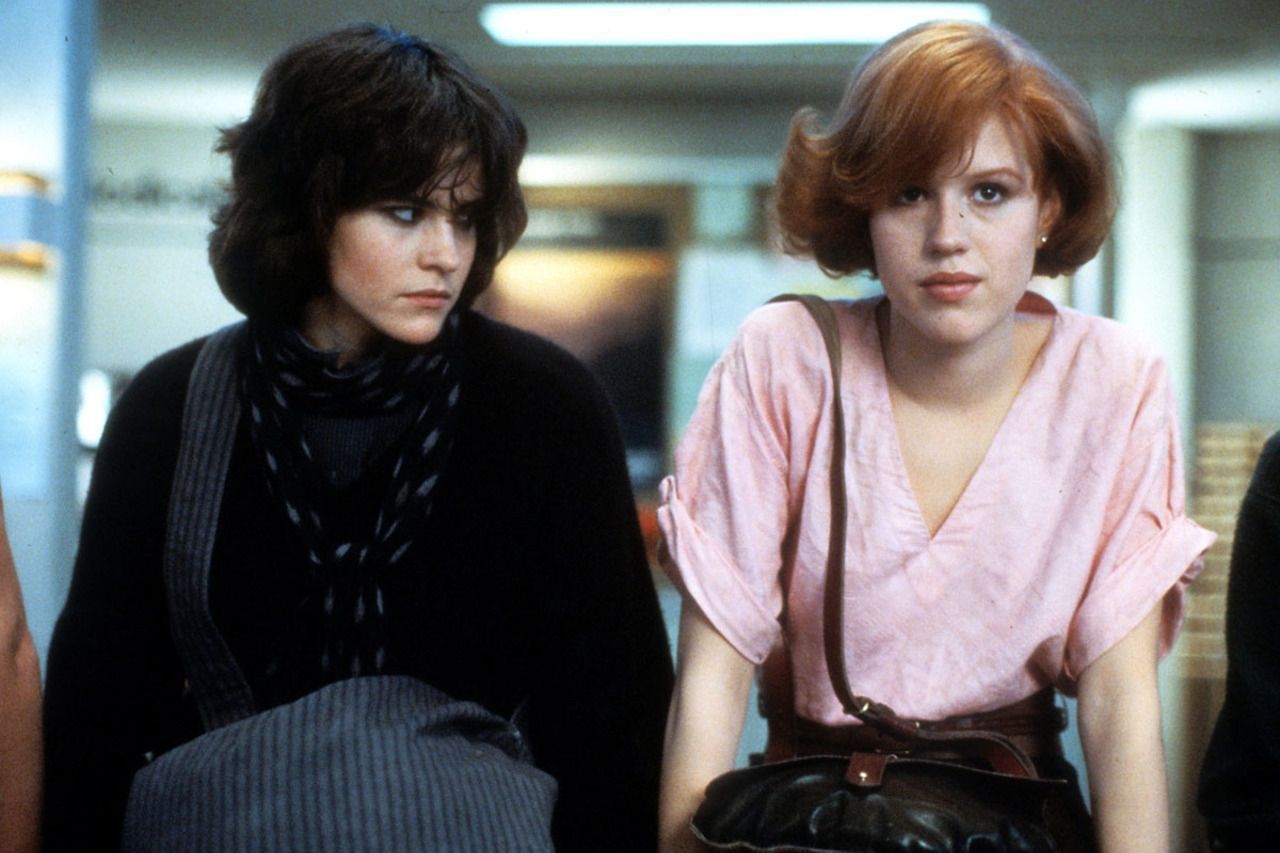 It’s not all about sitting in class – or detention! What goes on after school is often what matters most to teens – not least of all the cheerleaders in this bouncy comedy. Featuring fierce competition and feisty leads in the form of Kirsten Dunst, Eliza Dushku, and Gabrielle Union, it’s a female-led film for the ages. 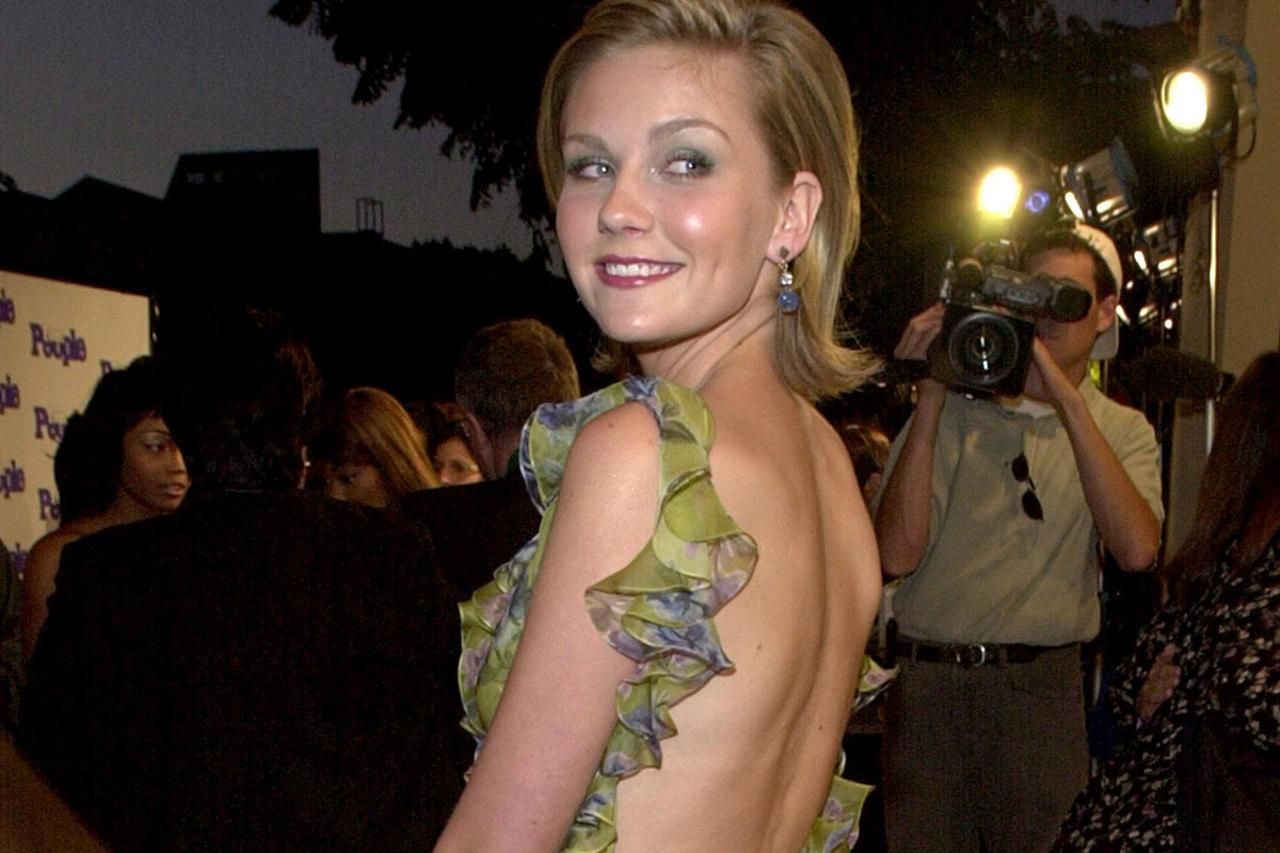 Bring It On - Los Angeles Premiere - Photo by Online USA

Cher introduced us to a whole different way of doing high school and delivering comebacks in this ingenious update of Jane Austen’s Emma. Sweet, sassy, and a whole lot smarter than she seems, Alicia Silverstone stole the show in this ‘90s comedy gem. 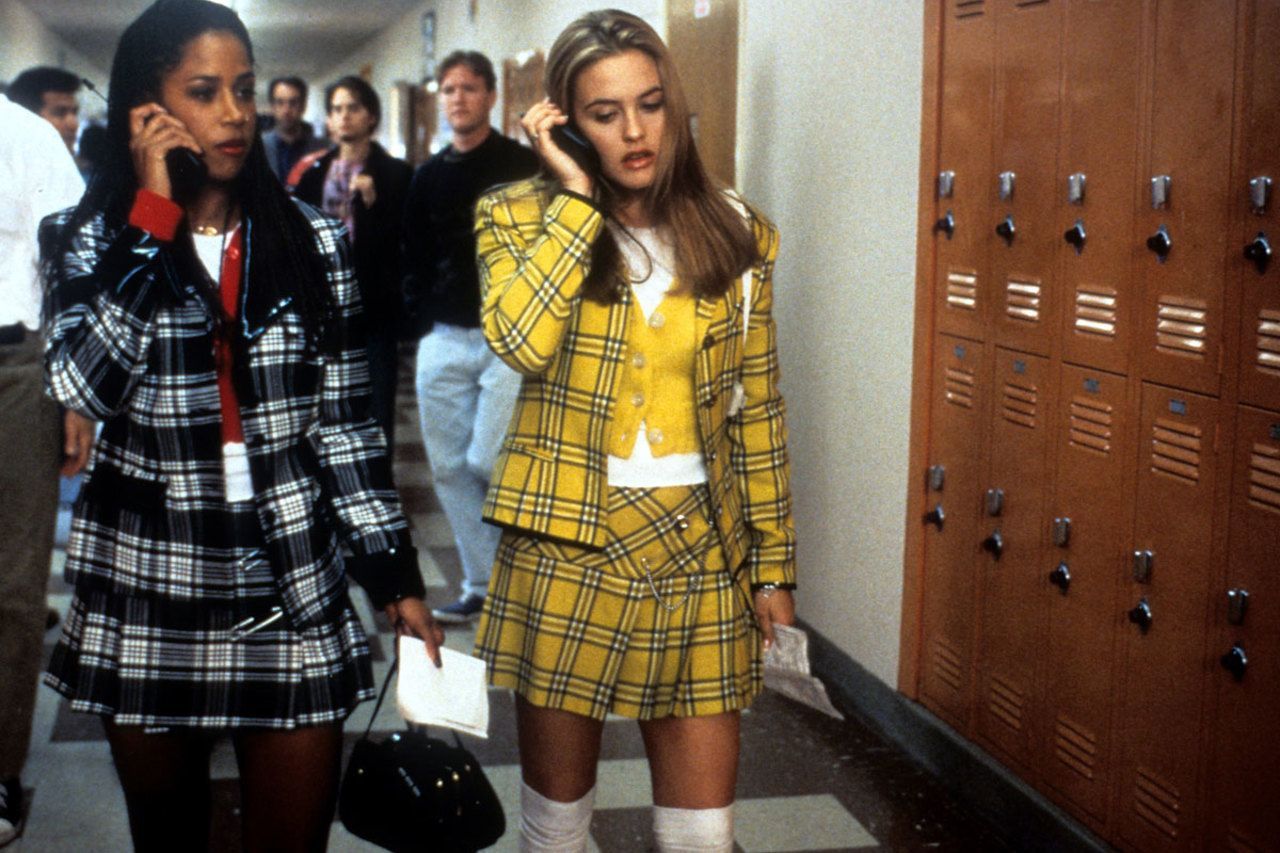 The rousing ending surely stands as one of cinema’s best, most heartbreaking moments. Robin Williams is gold as the inspiring teacher, Mr. John Keating, and the young cast embody all the roiling emotions of trying to make their lives extraordinary. 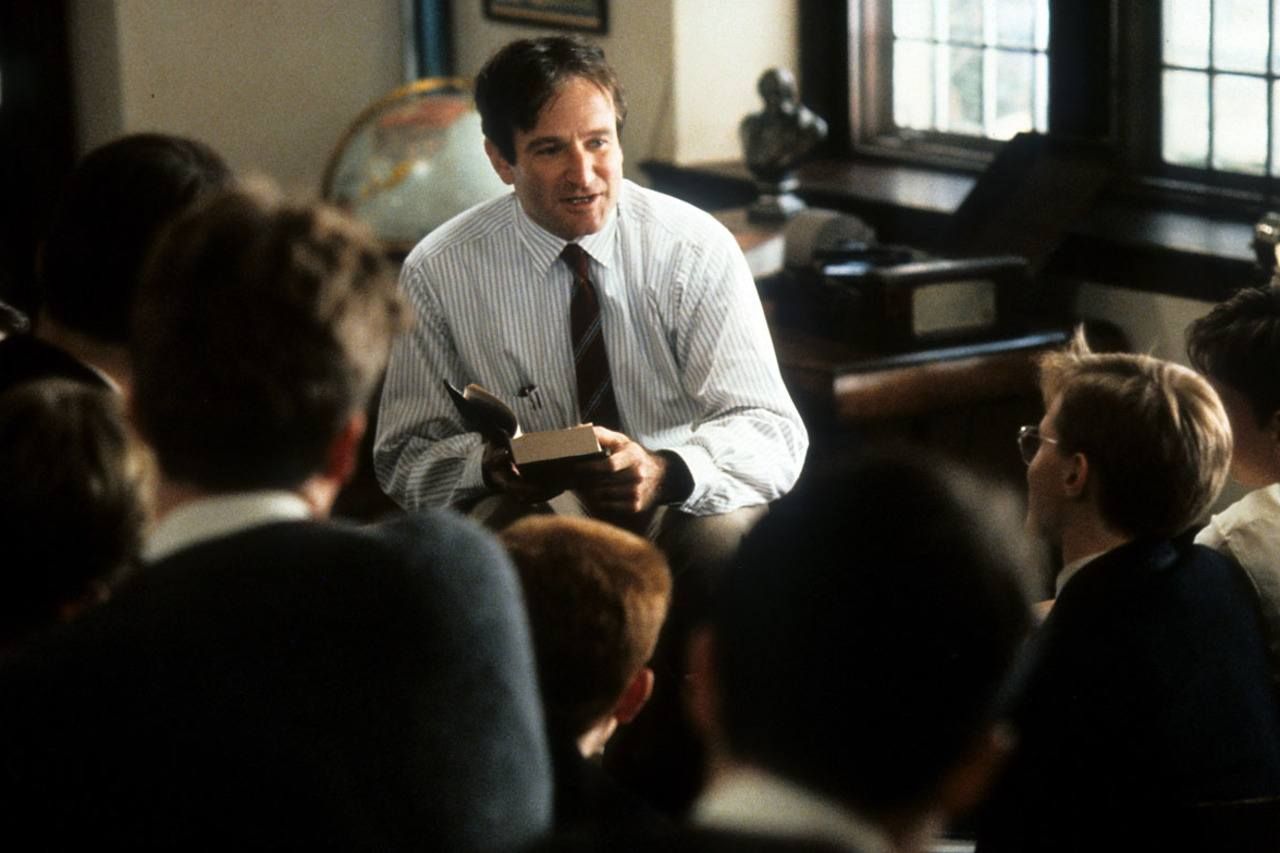 Olive Penderghast’s little lie blows up in her face in this smart comedy, peppered with literary and filmic nods. Emma Stone, already making waves with roles in Superbad and Zombieland, gave her rising star a big nudge with her spirited performance. 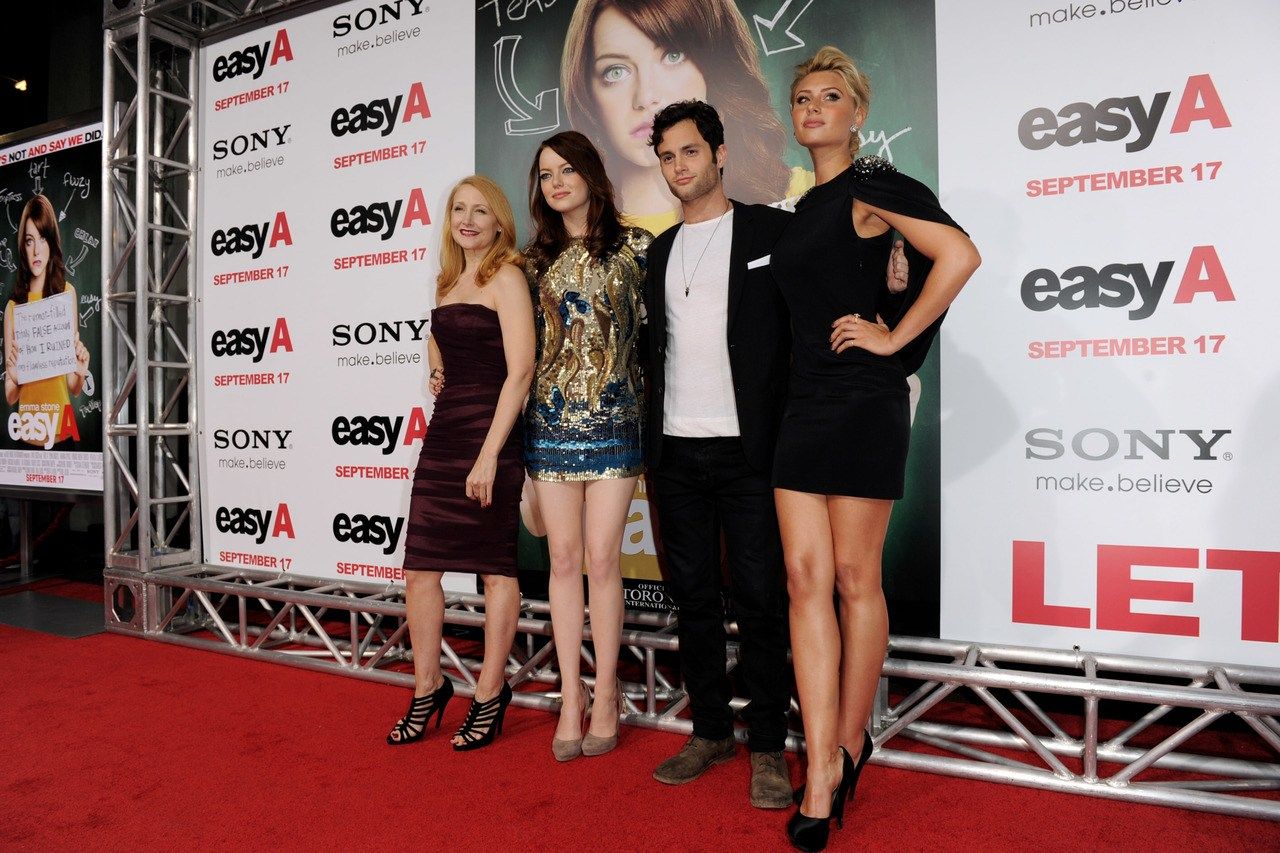 Not so much a movie about school as a movie about not going to school. A young Matthew Broderick plays Ferris, who is joined by Alan Ruck and Mia Sara as his friend and girlfriend. Together they bunk class to enjoys the finer things in life: like appreciating art, joining a parade, crashing a Ferrari, and getting arrested. 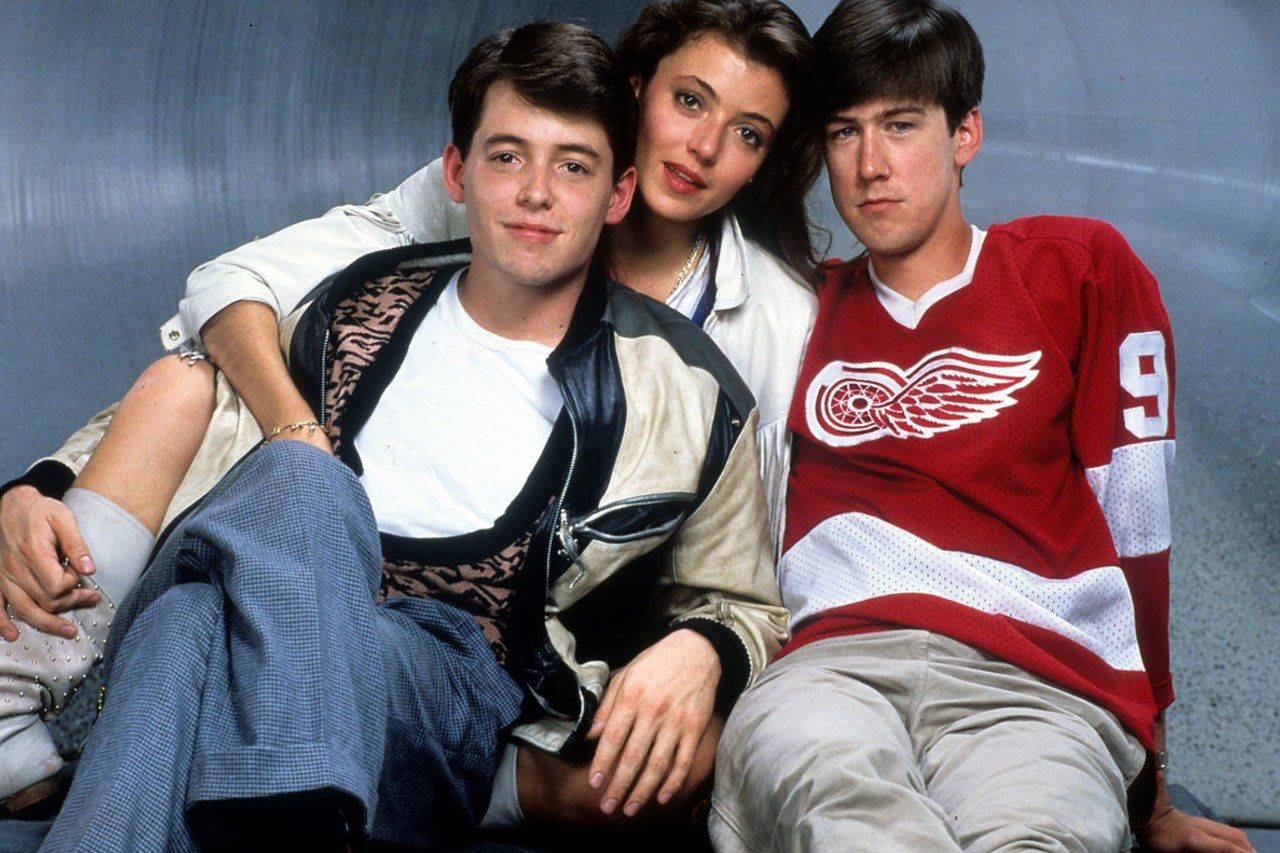 Teenagers’ propensity to be both vulnerable and vicious is exposed in this biting dark comedy starring Winona Ryder and Christian Slater. A shrewd commentary on teen suicide, the cult hit remains relevant to this day. 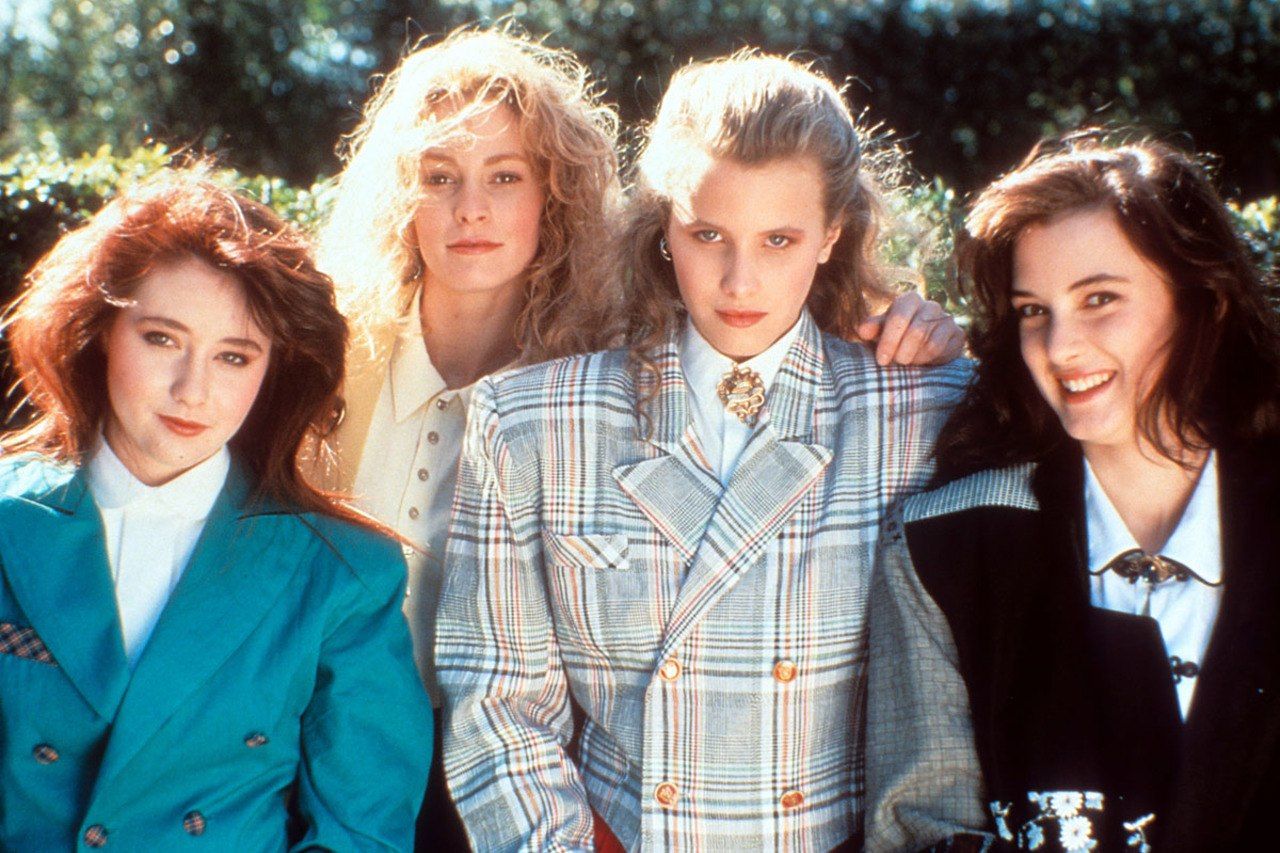 A young Zac Efron and Vanessa Hudgens dazzle and delight in this musical about high school. Scratch beneath the shiny surface of the brightly-coloured Disney delivery, and you’ll discover a brilliantly choreographed slice of social commentary that encourages you to buck the status quo. 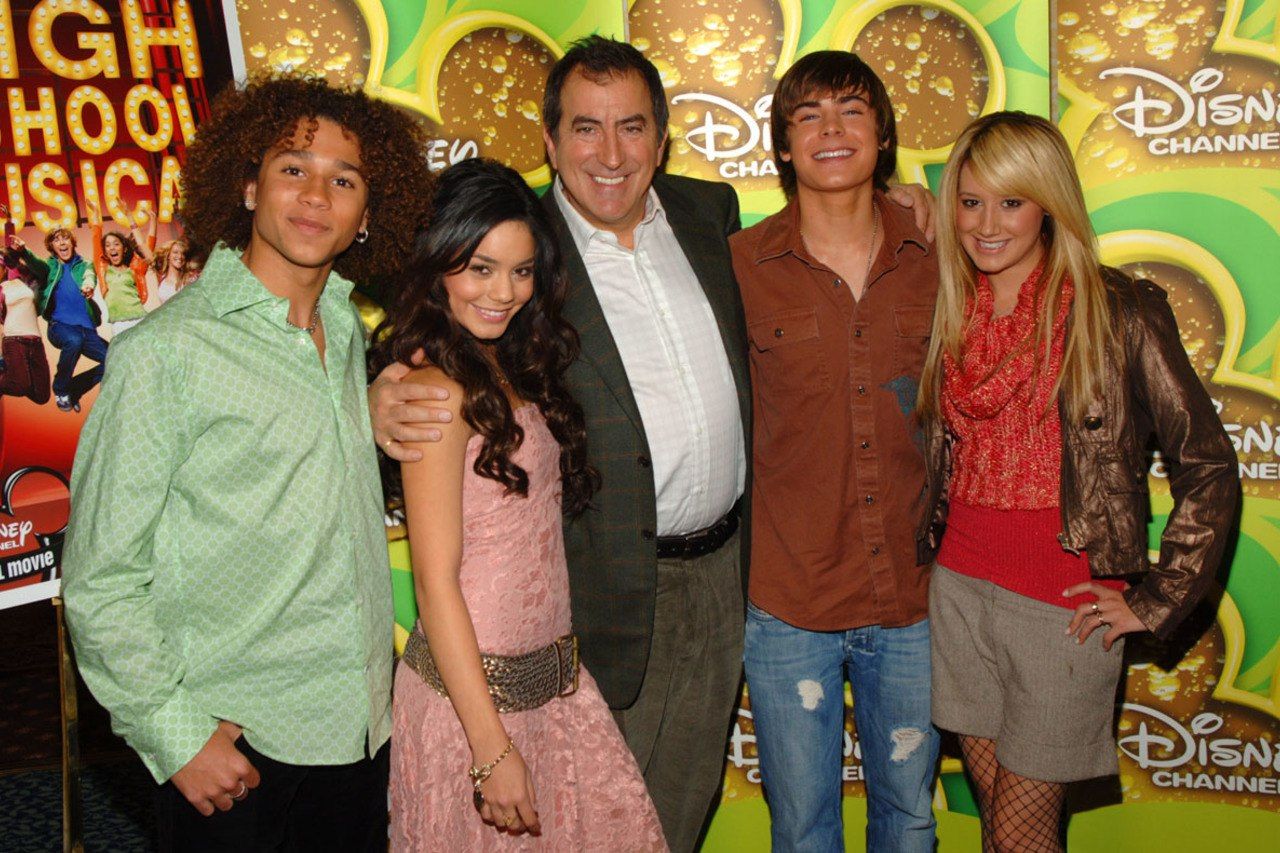 Ever wanted to return to the days of your younger years? That’s what the comedic frat pack of Luke  Wilson, Vince Vaughn, and Will Ferrell try to do in this boozy comedy featuring early career turns from The Big Bang Theory’s Simon Helberg and Suits’s Patrick J. Adams. 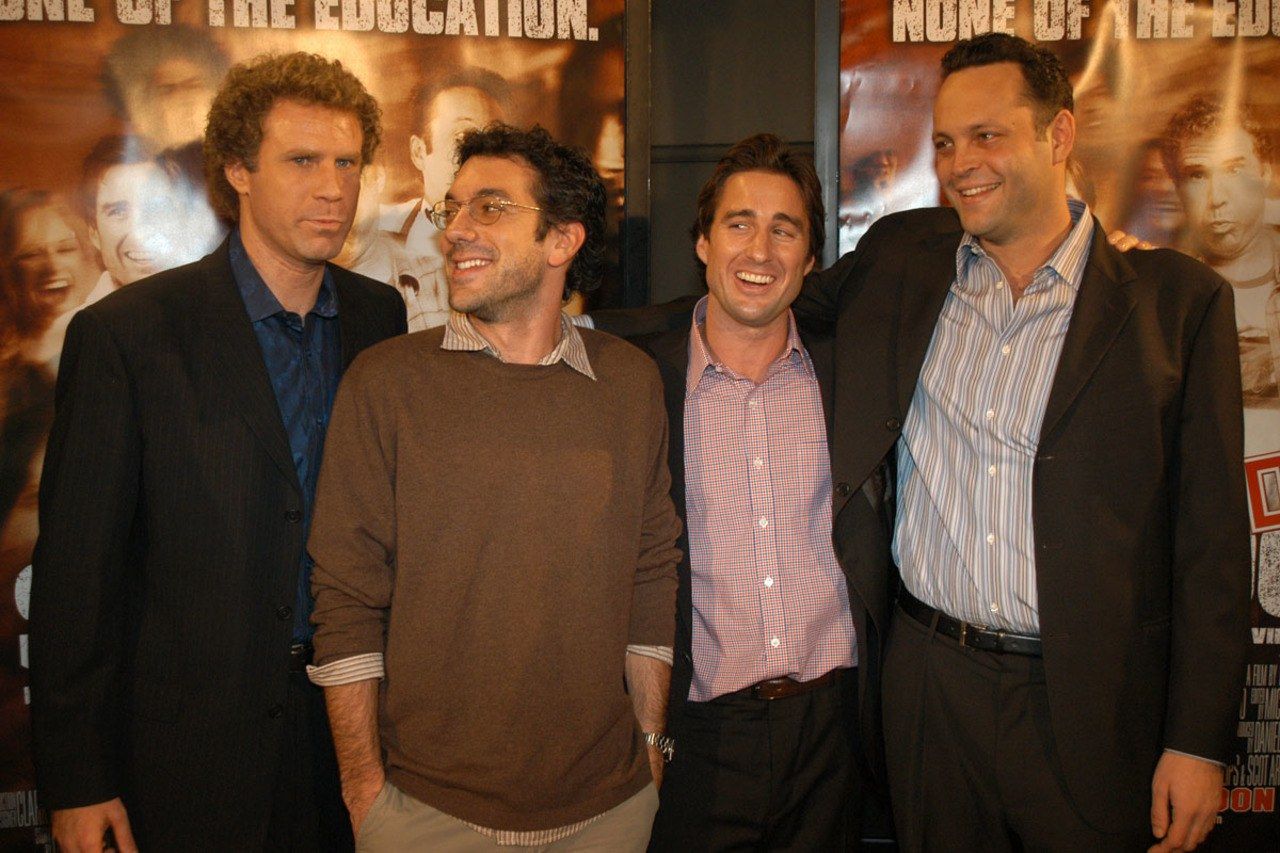 Night School will be released nationwide in cinemas on Friday 28 September.

John Cena's most memorable movie roles
Jim Carrey, behind the mask
A JACKman of all trades
A blast from the past with Ghostbusters