News
26 September 2018
We look at 10 remakes with new titles.
Subscribe To Watch

Dwayne Johnson’s jungle romp via video game – your Sunday night movie, Jumanji: Welcome to the Jungle – is an update on the ‘90s Robin Williams jungle romp via board game. Their matching titles are something of a giveaway.

But not all reboots take the titles of their predecessors, perhaps in a bid to distinguish them from the original or perhaps they just wanted a different title. Whatever the reason, there are plenty of them out there. We look at ten before tuning into bromantic, jungle-stomping action with Dwayne Johnson and fellow star and funnyman, Kevin Hart.

No, not the love-seeking show starting next year. This is the movie starring Chris O’Donnell and Renée Zellweger. Based on a Buster Keaton movie from the 1920s called Seven Chances, the ‘90s rom-com remake marked the acting debut of songstress Mariah Carey. 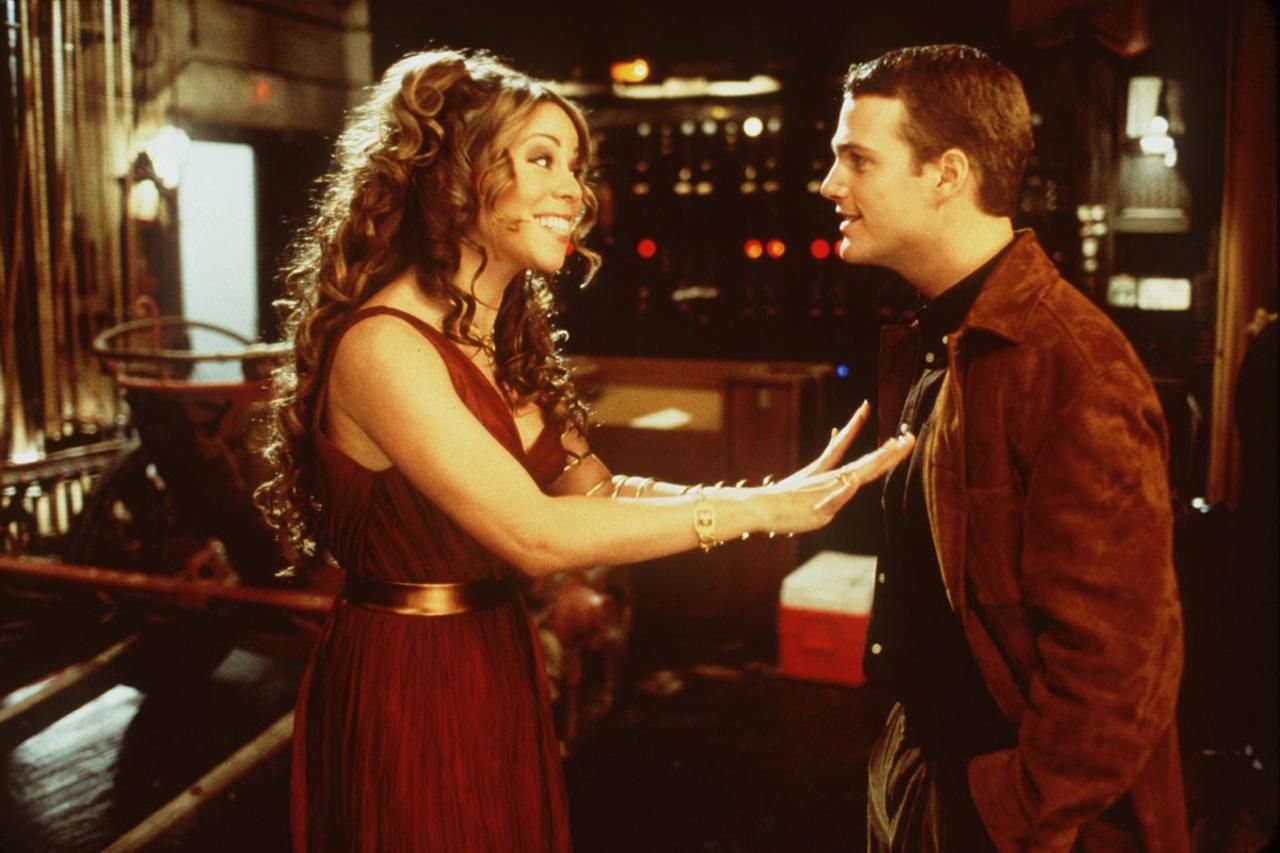 Hollywood isn’t only fond of remaking its own movies. They’re also quite fond of taking movies from outsides its borders and Americanising them. Wim Wenders’ Der Himmel über Berlin is one of many examples. The American remake of the German film stars Meg Ryan and Nicolas Cage, transplanting the amorous angelic action from Berlin to Los Angeles. 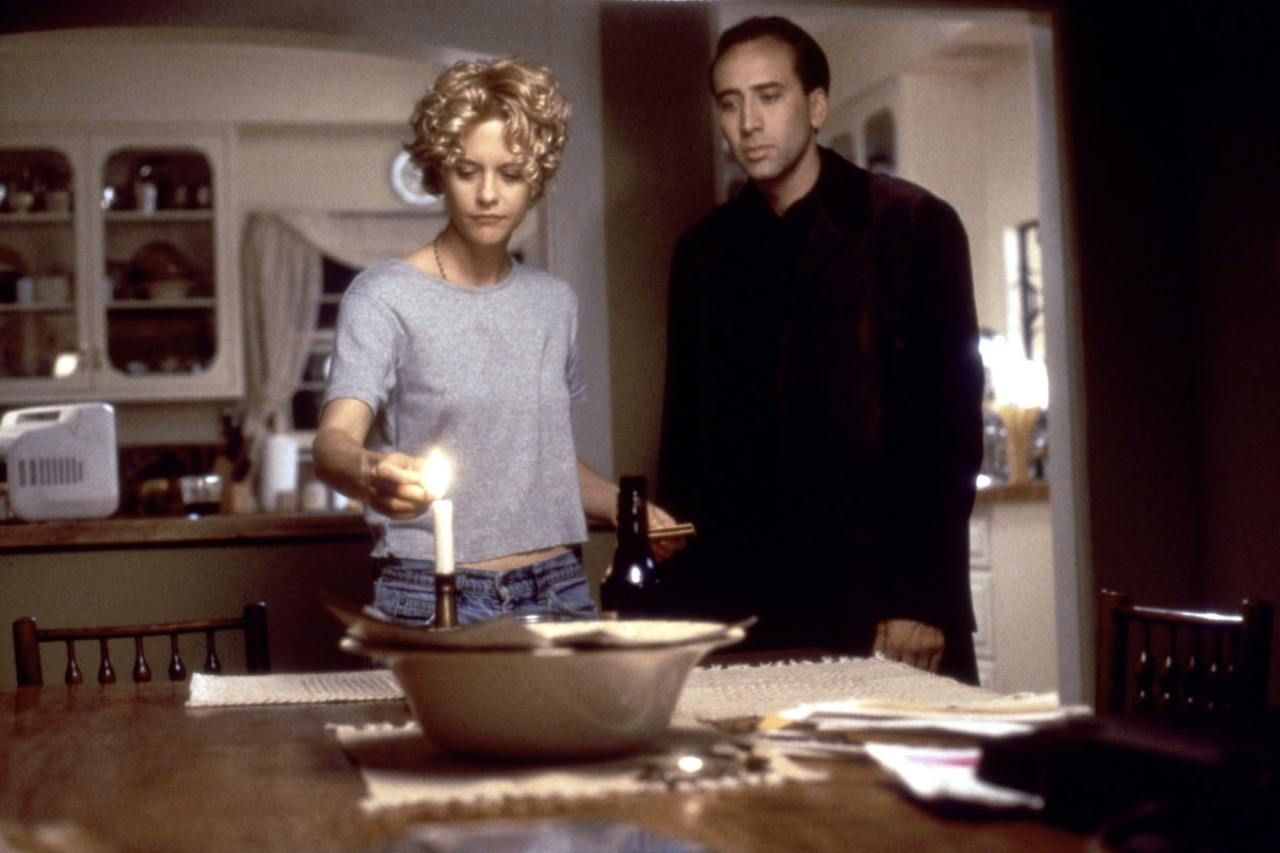 American filmmakers are also keen on putting their own spin on Asian cinematic outputs. The original versions of The Grudge, The Ring, Shall We Dance, and Godzilla are all Japanese. Oldboy and The Lake House are both based on South Korean movies. Infernal Affairs is another example. A Hong Kong thriller following the infiltration of a Triad, it was remade by Martin Scorsese into the Boston-based The Departed. 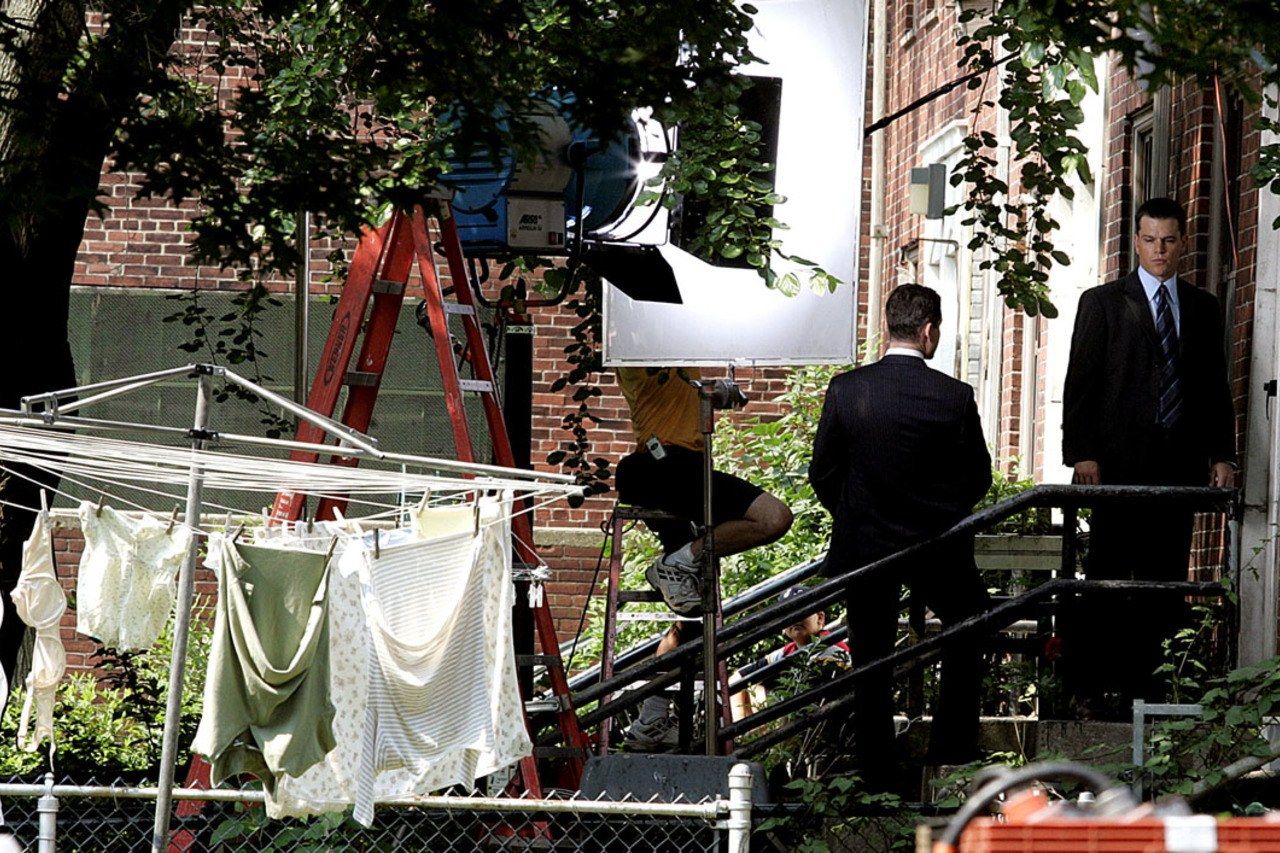 On the set of The Departed - Photo by George Rizer:The Boston Globe via Getty Images

I Am Legend is based on the book I Am Legend, by Richard Matheson; but the book’s first film adaptation happened in 1964 and was titled The Last Man on Earth. In 1971, there was another adaptation, entitled The Omega Man. In 2007 it finally took the title of the book, giving us a thrilling sci-fi horror starring Will Smith and the awesome German Shephard Sam. 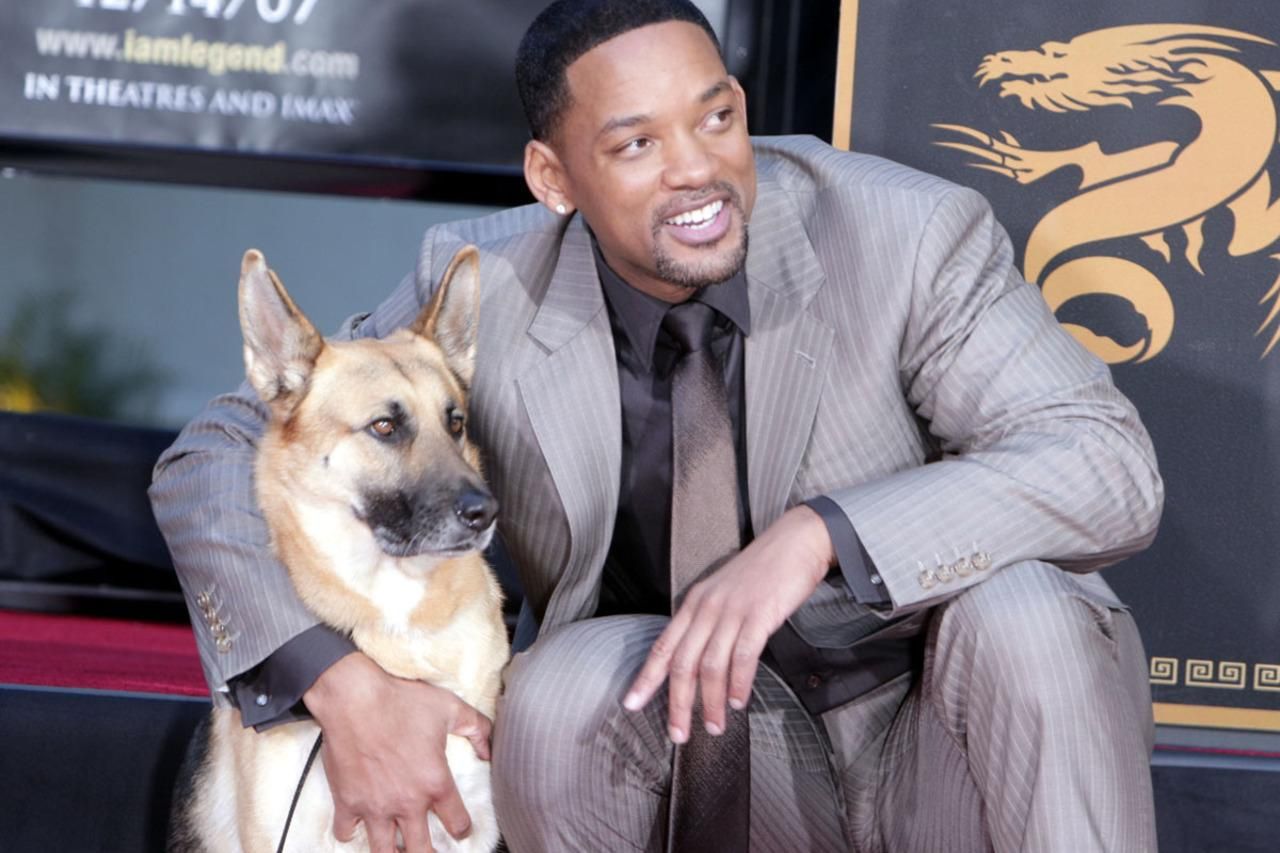 I Am Legend - Hand and Footprint Ceremony - Photo by Kevin Winter:Getty Images

Borrowing from the Swedes, Let Me In is a remake of the successful vampiric romance, Let the Right One In. The American adaptation came a mere two years after the original. However, the movie was highly lauded, particularly the performances of its young stars Chloë Grace Moretz and Kodi Smit-McPhee. 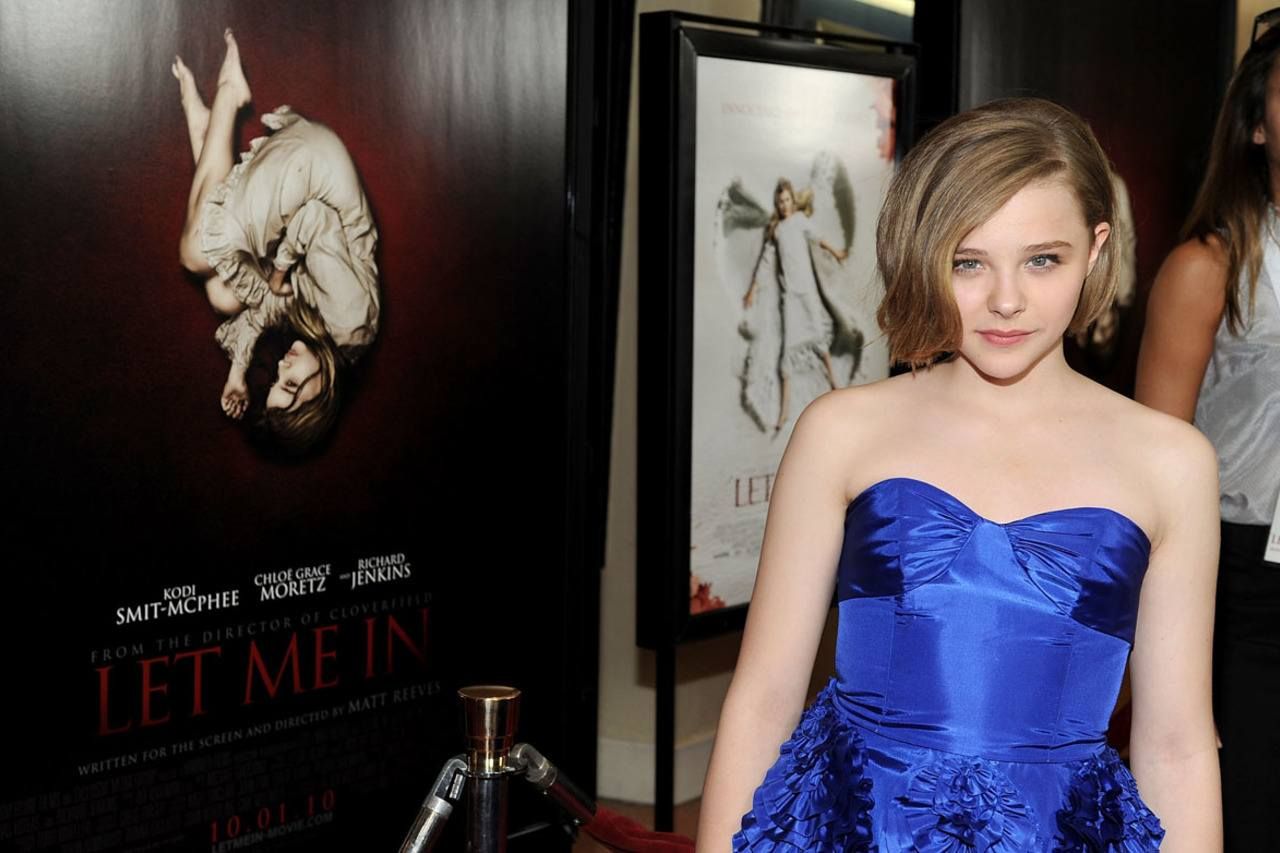 Let Me In - Los Angeles Premiere - Photo by Frazer Harrison:Getty Images for Overture

It can be challenging to remake a movie, but imagine remaking a remake. That’s what Antoine Fuqua did when he remade The Magnificent Seven from 1960, which was a remake of Akira Kurosawa’s sweeping epic, Seven Samurai. 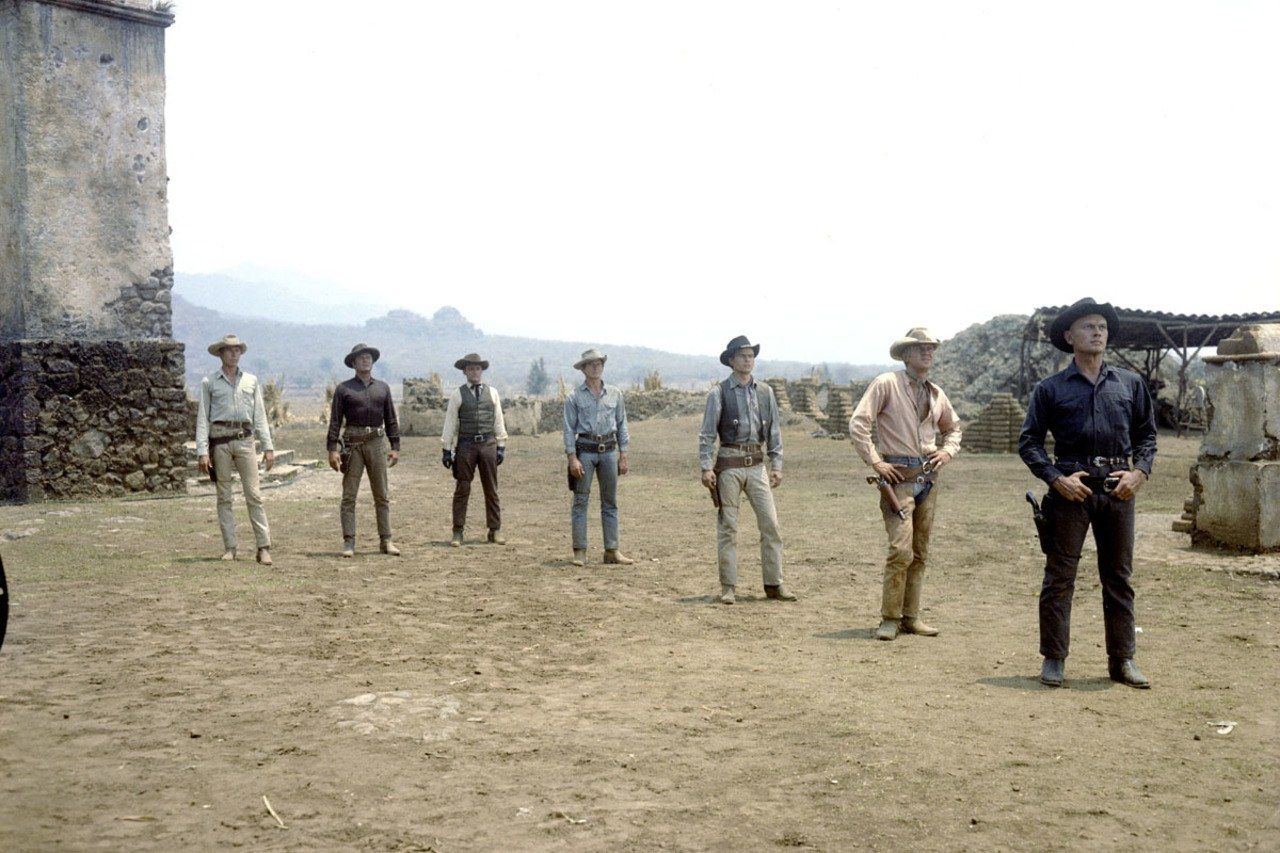 Brad Pitt becomes an unwelcome guest to Anthony Hopkins in this ‘90s romantic drama. A remake of the 1934 movie Death Takes a Holiday, it could easily have been dubbed Death Falls in Love with Peanut Butter. 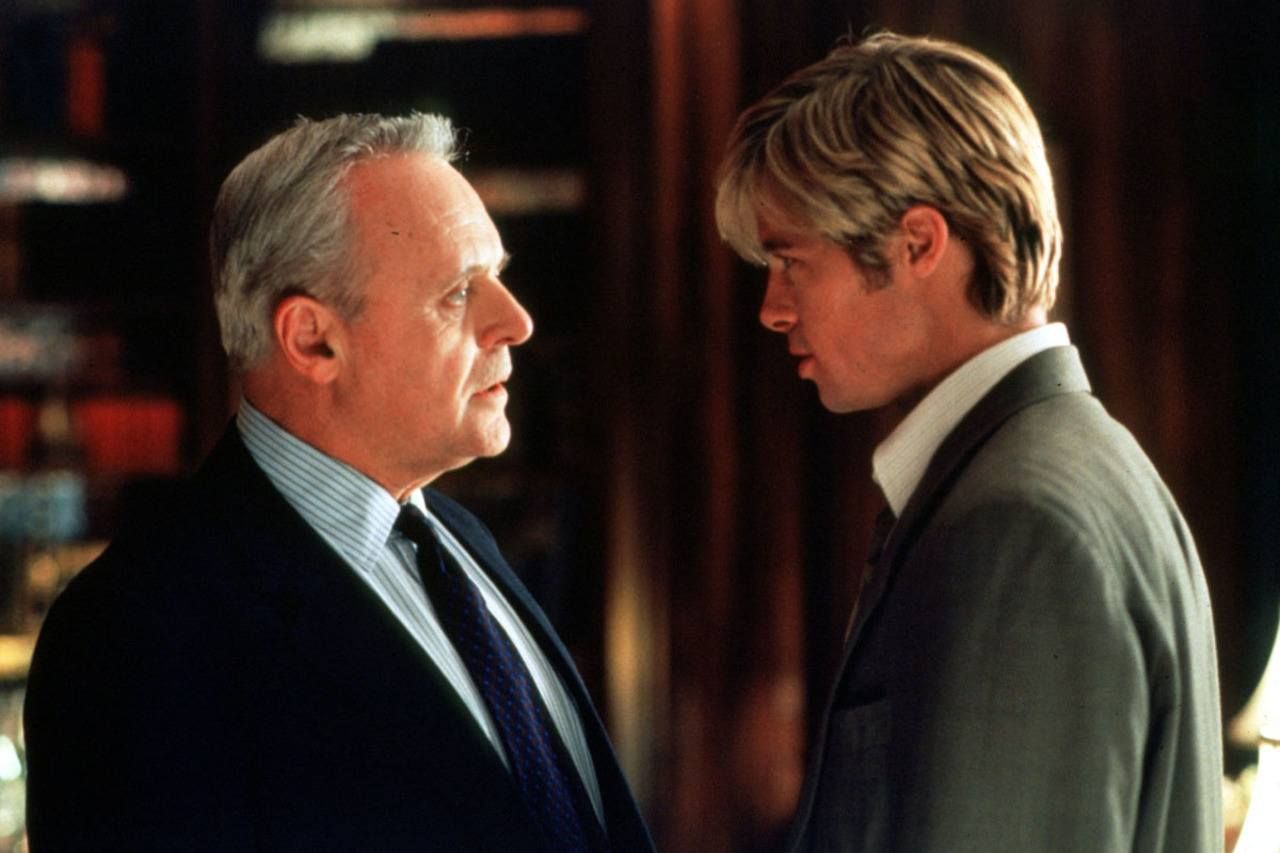 Redoing Hitchcock is not something you do lightly. In 1998, the ‘60s classic Psycho was remade shot for shot, much to the chagrin of many fans. The same year saw the Grace Kelly-starring Dial M for Murder remade, with Gwyneth Paltrow taking on the role of the tormented ingénue. 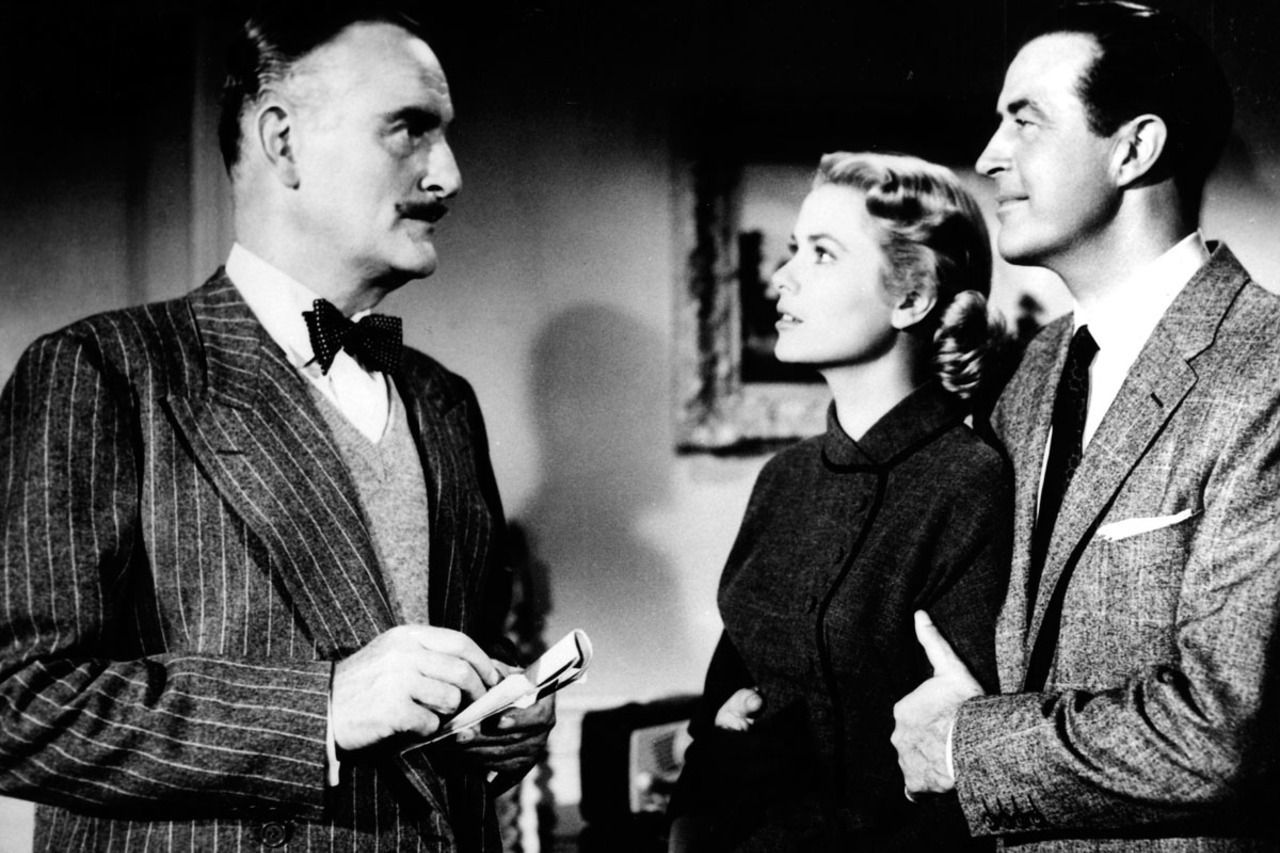 Bradley Cooper makes his directorial debut this year with A Star is Born. This move has its origins in the 1932 movie What Price Hollywood? In 1937 A Star is Born was released, following a suspiciously familiar story. Seventeen years later it was remade with Judy Garland, and twenty-two years after that with Barbara Streisand. Now, for Cooper’s film, it’s Lady Gaga’s turn to shine. 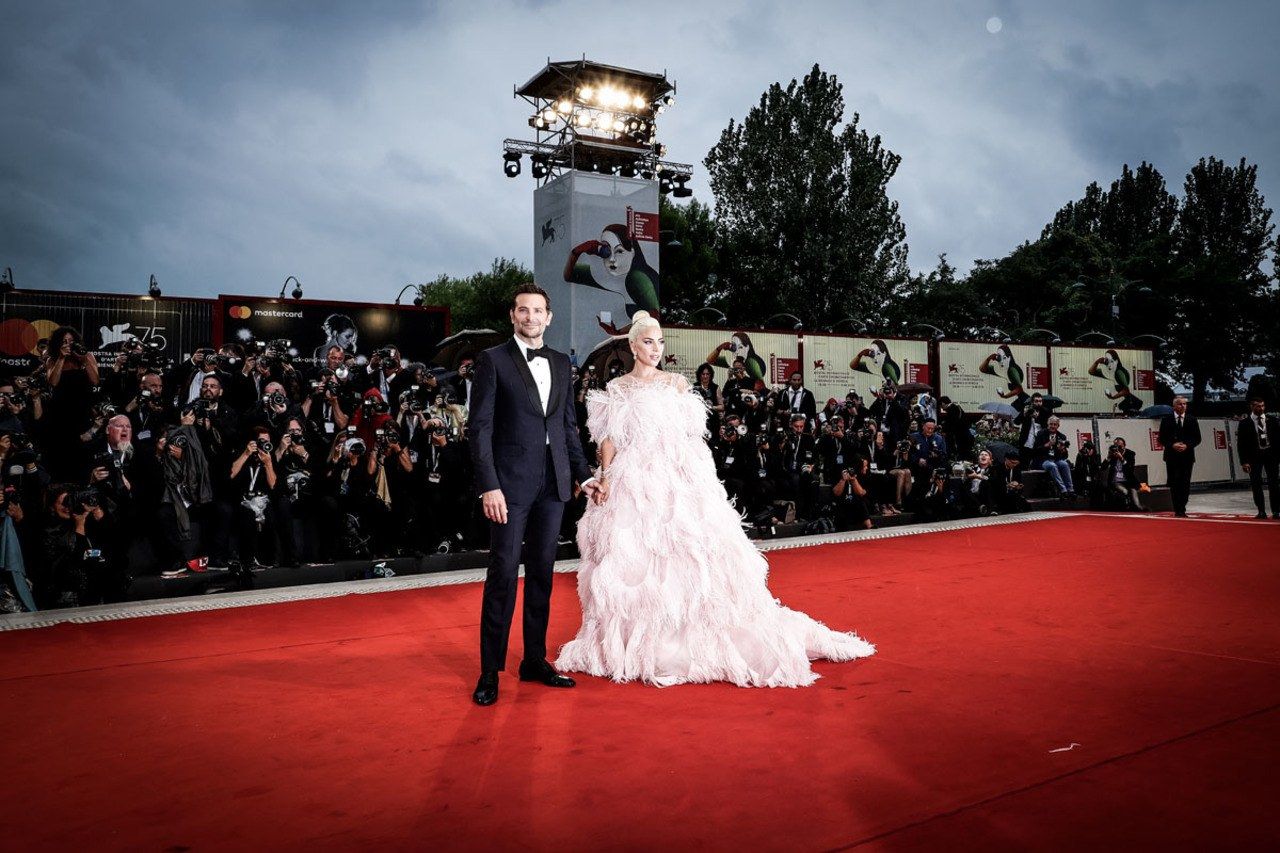 Teen hit Amanda Bynes starred opposite Colin Firth in this remake of The Reluctant Debutante, which was released in 1958. The first movie was based on the play of the same name, which had made its stage debut a mere three years prior to the film. 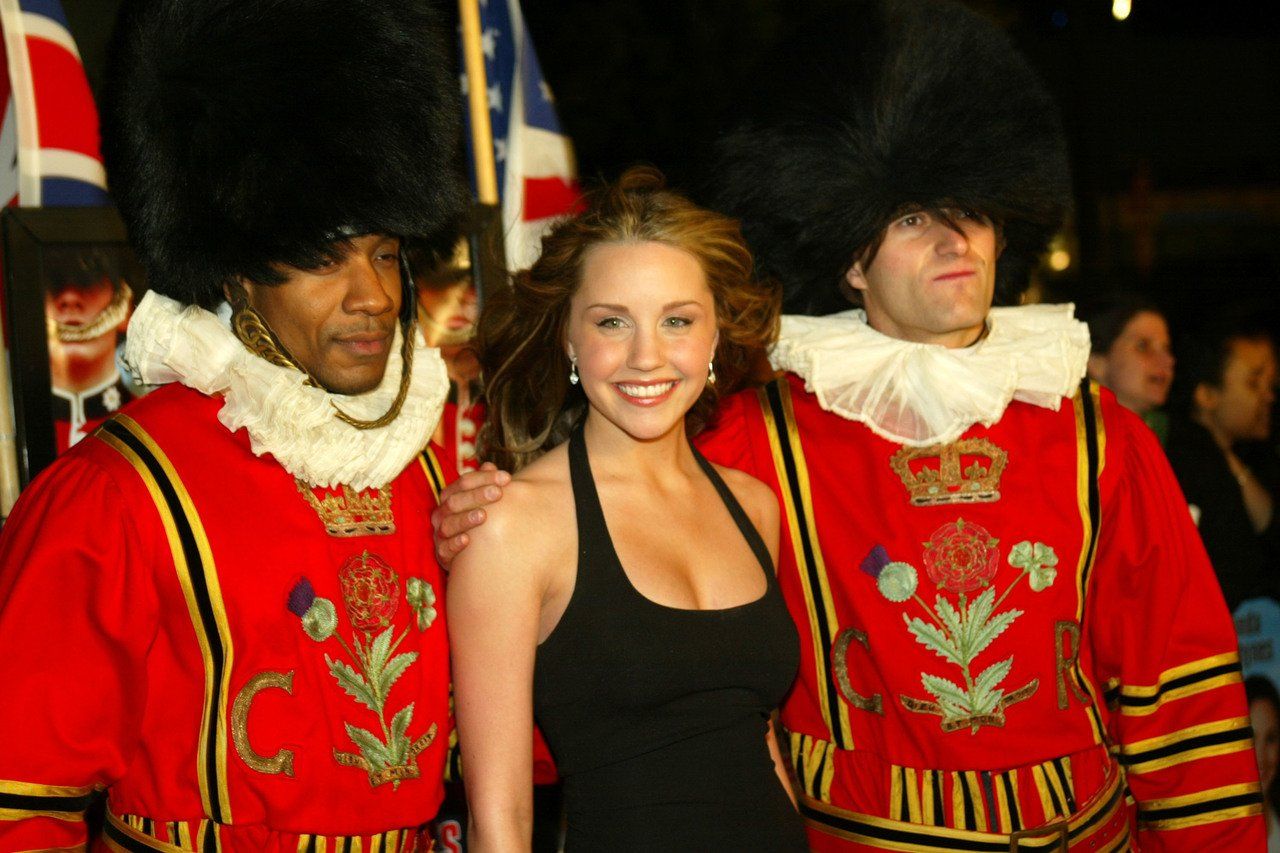 Jumanji: Welcome to the Jungle is a quasi-remake/reboot/sequel.

Call it what you will, make sure you join the adventure in your #SundayNightMovie on 30 September at 20:05 on M-Net channel 101.

Jim Carrey, behind the mask
A JACKman of all trades
A blast from the past with Ghostbusters
Spider-Man: No Way Home unmasked