Among these existing works invited to be part of the festival are the 2022 Oscar-nominated documentary Writing with Fire and South African filmmaker Phumi Morare’s  2022 Student Academy-winning live short film Lakutshon’ Illanga [When the Sun Sets].

Furthermore, festivalgoers – who will either attend the Silwerskerm Film Festival in Camps Bay in person or enjoy the screenings virtually on the festival’s website – can look forward to watching Kariba Ledigo’s beautiful award-winning short film What Did You Dream? Another must-see is the headline-making short film about gender-based violence #WeAreDyingHere, of which Siya and Rachel Kolisi are the executive producers.

Writing with Fire, presented by Encounters, will be screened in the Theatre on the Bay at 11:00, on Friday, 25 March, and on the festival’s online programme on Saturday, 26 March, at 19:00. This means everyone who has registered for the virtual festival will be able to watch the first Indian film to be nominated for an Academy Award in the category Best Documentary Feature just three days before this year’s Oscar winners are announced. 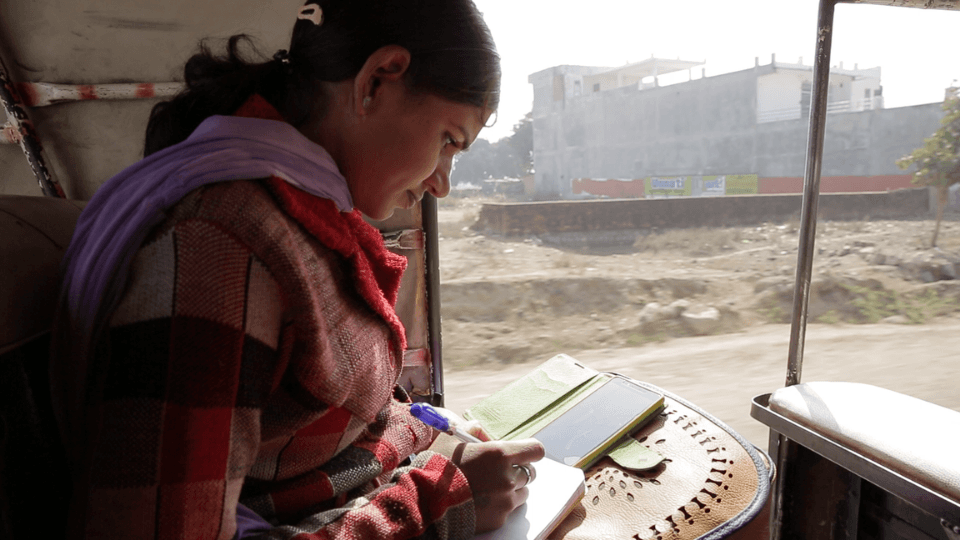 This inspiring documentary, highlighting Khabar Lahariya, the only newspaper in India run by Dalit women (women belonging to an oppressed caste), has already garnered 21 gongs at prestigious award ceremonies across the globe. Its great festival run started with its world premiere at the Sundance Film Festival, where it won the Audience Award and the Special Jury Award. Thereafter, the world’s most prominent critics and international newspapers have not stopped raving about the inspiring story of the influential female journalists who broke traditions with their smartphones in a cluttered news environment.

With the exclusion of Writing with Fire, all the films that are not eligible for the Silwerskerm Festival Awards will also be available on a video-on-demand offering on the festival’s website this year. (Note: The films screened in the Rotunda, will also be on the main online programme for registered viewers. Films out of competition screened in the Theatre on the Bay, however, will only be available online as ticketed video-on-demand features.)

The 10th Silwerskerm Film Festival’s video-on-demand service will run from Wednesday, 23 March, at 09:00, until midnight on Saturday, 26 March.

These three films are available online on the main programme as well as in video-on-demand format: 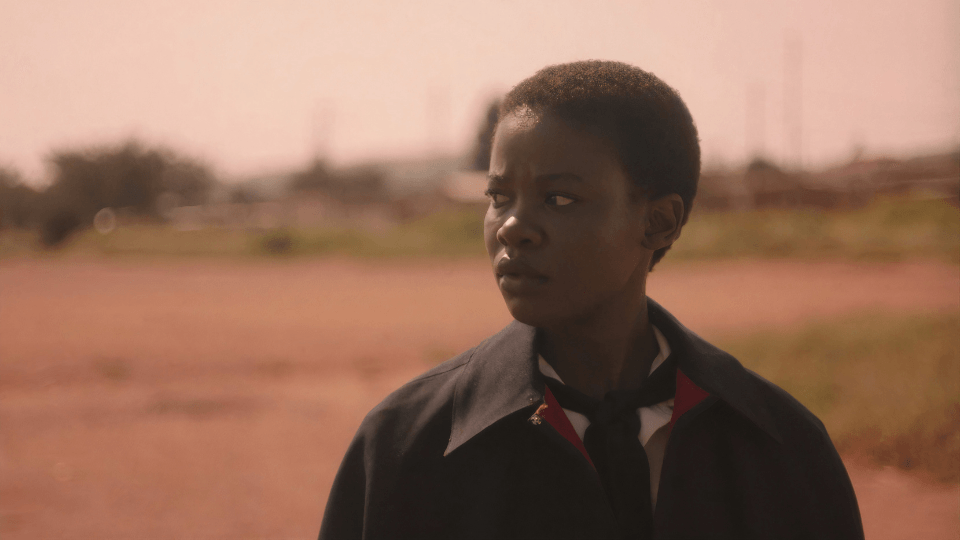 In addition to winning the Student Academy Award for Best Narrative, Lakuthson’ Ilangaraked in the HBO Short Film Award at the 2021 American Black Festival, an Image Award for Outstanding Short Form at the 2022 NACCP Image Awards, and the Jury Prize for Outstanding International Narrative Short at the 2021 Washington DC Shorts Film Festival. Inspired by actual events and written and directed by Phumi Morare, it tells the story of a young black nurse in 1985 apartheid South Africa who must face her worst fears when she learns that her activist younger brother may be in danger when he doesn’t return after school. The film was also shortlisted for a 2022 Oscar.

What Did You Dream? 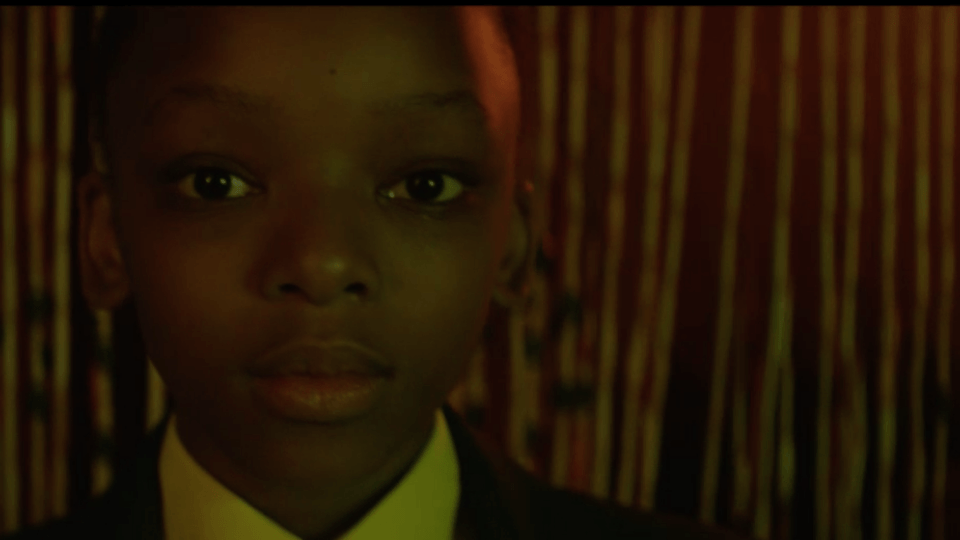 Written and directed by Karabo Lediga, this short film scooped the Best African Short Film Award at the Durban International Festival and received several nominations at international short film festivals such as the Clermont-Ferrand International Film Festival and Palm Springs International ShortFest. Set in 1990, What Did You Dream? tells the story of the 11-year-old Boipelo, who will soon be attending a multiracial school for the first time and is spending the summer holidays at her grandmother Koko’s house in Atteridgeville. There, Boipelo becomes obsessed with the fact that, unlike her two cousins, she can no longer remember her dreams. South African acting legend Connie Chiume stars as grandma Koko. 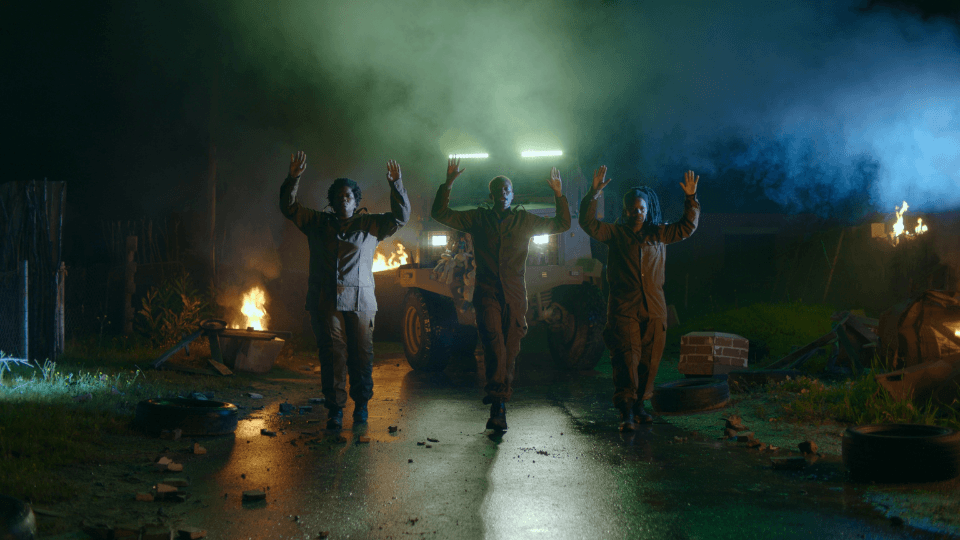 Produced by Bianca Schmitz of Optical Films and Siphokazi Jonas of Wrestling Dawn Arts, in association with the Kolisi Foundation, #WeAreDyingHere chronicles the journey of three soldiers forced to survive a war that they did not choose – the war against women’s bodies. This short film is based on a critically acclaimed stage performance which Time Out New York regarded as one of the best productions to stream during lockdown in July 2020. Writer Siphokazi Jonas, poet and co-writer Hope Neshivhambe, and musician Babalwa Makwete reprise their roles. #WeAreDyingHere premiered at the Pan African Film Festival in the US and won the Reel Sisters of the Diaspora Festival’s Spirit Award in 2021.

These films will be screened online as video-on-demand items only:

Krismis van Map Jacobs
The film version of Adam Small’s celebrated play, which has been a school set work for decades, was filmed for the Woordfees TV pop-up channel in 2021. It features a star-studded cast including June van Merch, Ilse Klink, Dann-Jacques Mouton and Elton Landrew. Renowned filmmaker Jaco Bouwer, whose internationally lauded new film Gaiapremieres at the festival, was in the director’s chair. Award-winning theatre maker Jason Jacobs did the theatre direction.

Sons of the Sea 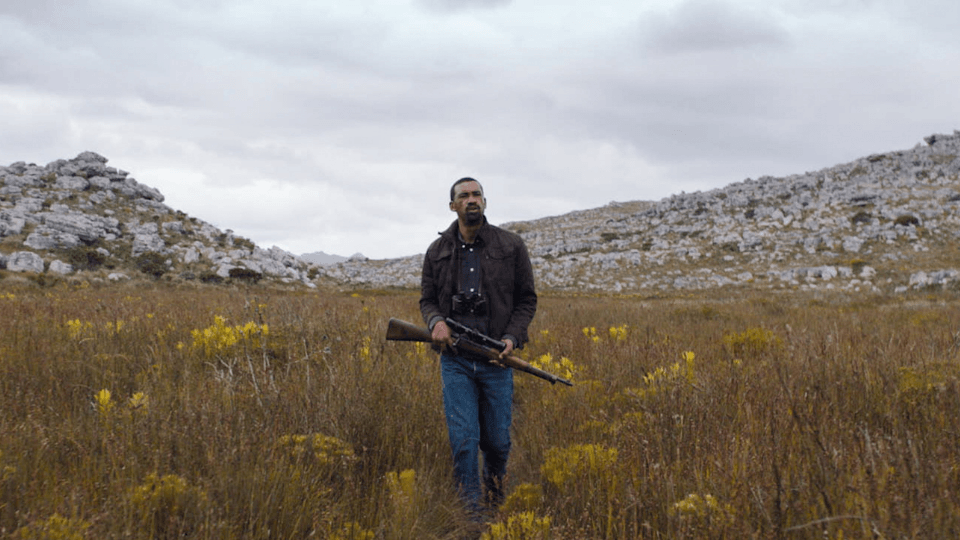 Previous Silwerskerm Film Festival Best Actor winner Brendon Daniels stars alongside Roberto Kyle, Nicole Fortuin and Marlon Swarts in this feature film about a gifted but reclusive teenager from a poor South African fishing community who is pressured by his older brother to steal bags of abalone from a dead man. Sons of the Sea bagged the Best South African Feature Film Award at the 2021 Durban International Film Festival.

MOYA
MOYA is an acrobatic art film from Zip Zap Circus about youngsters who live, breathe, laugh and dance through the breath-taking landscapes and landmarks of Cape Town and surrounds while discovering themselves and their environment. The Zip Zap Circus School helps Cape Town youth to soar to greater heights, and MOYA won three awards at the International Circus Awards in October 2021. 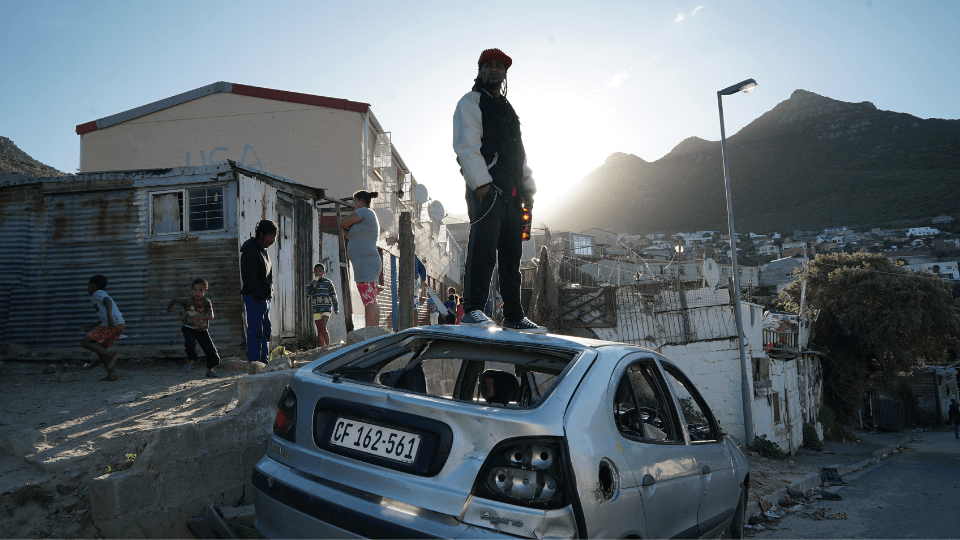 This gripping documentary film is an intimate portrait of one of South Africa’s most outspoken and controversial voices: Cape Flats rapper Isaac Mutant. The film is the handiwork of filmmakers Lebogang Rasethaba and Nthato Mokgata (aka Spoek Mathambo), known for their music documentaries. 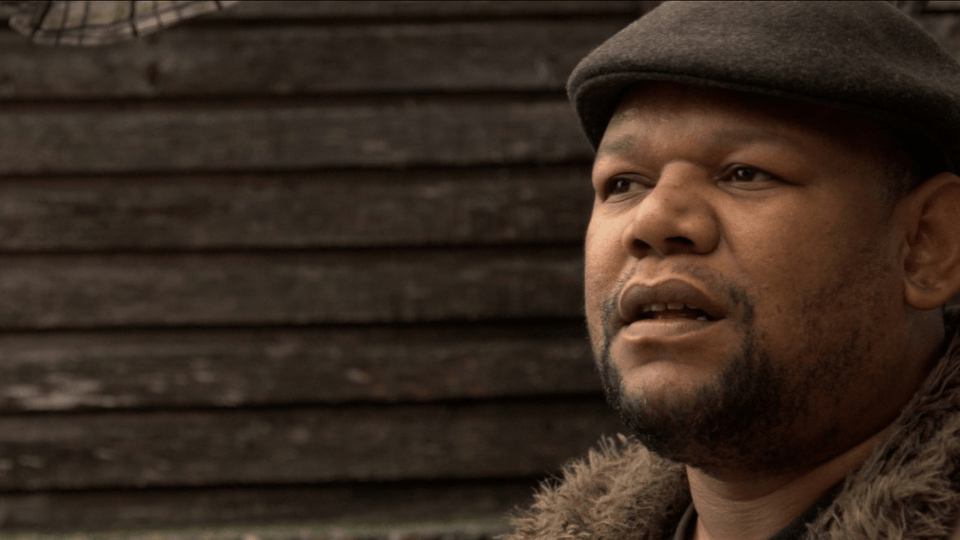 The documentary Die Ongetemde Stem [The Untamed Voice], produced and directed by Riku Lätti and Gideon Breytenbach, takes a hard look at the Afrikaans music industry and the racial imbalances that persist almost 30 years since the abolishment of Apartheid.

The registration fee for the online 10th kykNET Silwerskerm festival is R190, which will be donated to the Tribuo Fund. Video-on-demand films will cost an additional R35 per ticket.