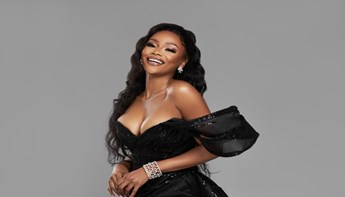 The multi-talented Nigerian media personality, IK Osakioduwa, will return to host the award show with South Africa’s media darling, Bonang Matheba, who will be making her hosting debut at the AMVCAs.

IK Osakioduwa began his career in 2001 as a radio on-air personality and became popular for his entertaining style of presentation. He has since gone to host several high-profile shows and programmes such as Big Brother Africa and is the host of the ongoing Nigerian Idol season 7 competition.