DStv  is the only true home of football in Africa, offering a range and depth of action that no other rival can match – it’s literally ‘Unbeatable Football’! If you’re going to spend your money on something, it may as well be on the best football in the world.

The semifinal action opens in the CAF Champions League on Saturday afternoon in Angola, where Petro de Luanda will play host to Wydad Casablanca for a first-leg clash. These teams met twice in the group stage, with Os Tricolores winning 2-1 at home, while the match in Morocco ended 5-1 in favour of WAC.

“We know the quality of Petro and how difficult they will be in Luanda,” said Wydad coach Walid Regragui. “We respect the opposing team. We are going through an incredible period where we have won several matches against high-quality opposition. It is our strategy that leads us to success, because we spread ourselves well on the pitch.”

Saturday night brings the first leg of the other semifinal, as Al Ahly welcome ES Setif to Cairo. The Egyptian giants are chasing a third successive continental crown, while Algeria’s Setif are surprise qualifiers to the final four after a shock win over Esperance de Tunis in the previous round.

“We need to improve the finishing touch, yet we are confident in our ability to go forward,” said Al Ahly coach Pitso Mosimane. “We have proven today that we know how to play the CAF Champions League matches.”

Sunday 8 May brings a pair of games from the CAF Confederation Cup, starting off in the mid-afternoon in DR Congo with TP Mazembe playing host to Moroccan visitors RS Berkane, before heading to Libya for an early-evening kick-off between Al Ahli Tripoli and South African visitors Orlando Pirates.

Buccaneers co-coach Mandla Ncikazi has admitted that he would rather have played Al Ittihad (whom they faced twice in the group stage) rather than Al Ahli in this semifinal tie: “It's better the devil you know than the one you don't know and I know the field," he explained.

"I'd rather have a second bite of what we have experienced already, difficult as it is with the customs in that country where we don't even have an embassy. So you can imagine if you have challenges there, but between the two teams I would have chosen the one we had played before."

SuperSport viewers on DStv enjoyed a thrilling 2021-22 Premier League season and will have the chance to ReLive and ReLove the campaign with a selection of content – such as best matches, goals, documentaries and short features – which will stir your emotions and build the excitement for the start of the new season in just a few weeks’ time! 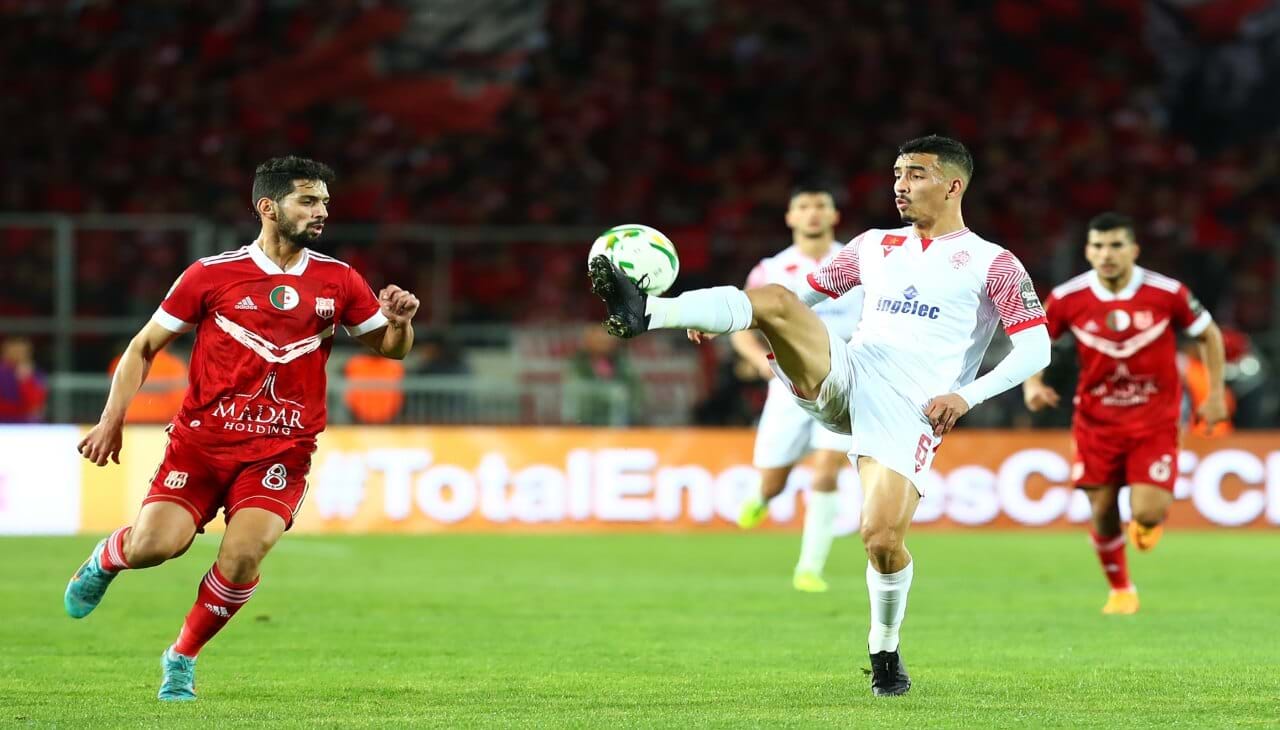