News
07 February 2018
We'll let you finish but... Will Smith is the dopest dad on earth right now
Subscribe

It's no top secret that Will Smith is one of the coolest dads on the planet.

First of all, not all of us grew up bringing the Fresh Prince of Bel Air to school practice. Over the years, not only has the actor included his family in his own success, but he has also assisted his children Jaden and Willow to craft their own niches within the culture. While both of them are hella cool and talented, there's also no overlooking their famous parents' influence in their successful careers. 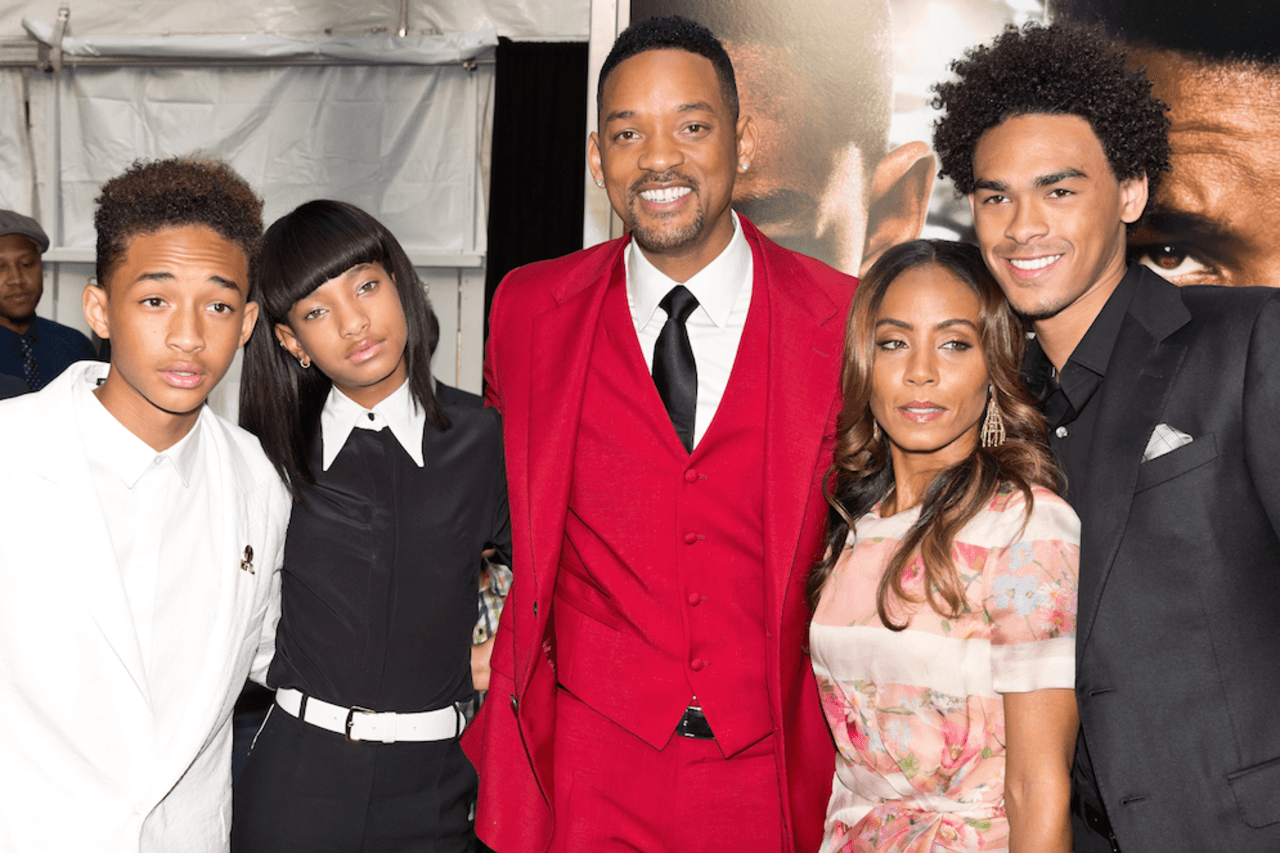 And on Tuesday The Pursuit of Happiness actor easily won social media when he shared a video congratulating Jaden for reaching 100 million streams on Spotify.

While it could have easily been one hell of a cheesy plug, Will Smith instead channeled Jaden in his own hilarious parody spinoff of the Icon music video.

"It is a Delicious Gift to a Parent to Admire his children. Keep Doin’ You!", he captioned the cool visual on his Instagram page.