This is why fans are convinced the Migos have split!

News
19 May 2022
Could this be the end of the Migos? Offset's latest move has shocked fans, sparking a wave of rumours that the Hip Hop group has reached the end of the road.
Subscribe

Fans noticed that Offset has unfollowed his fellow Migos group members Quavo and Takeoff on Instagram. As we know by now, this is widely taken as a telltale sign of trouble in proverbial paradise. And now fans are convinced that the trio might have ended their collective musical journey.

Although none of the group members, nor their representatives, have said anything on whether the Bad and Boujee hitmakers are indeed disbanding, the internet has wasted no time in gathering some sort of evidence to support the theory. It's the same investigative tactics that led to the circulation of a false Rihanna and A$AP Rocky breakup rumour last month.

The panic comes as the Migos are rumoured to be in the middle of strife. The announcement that Quavo and Takeoff would be premiering new music as a duo called Unc and Phew, a reference to their day one bond. According to XXL Magazine, the song is entitled 'Hotel Lobby'. 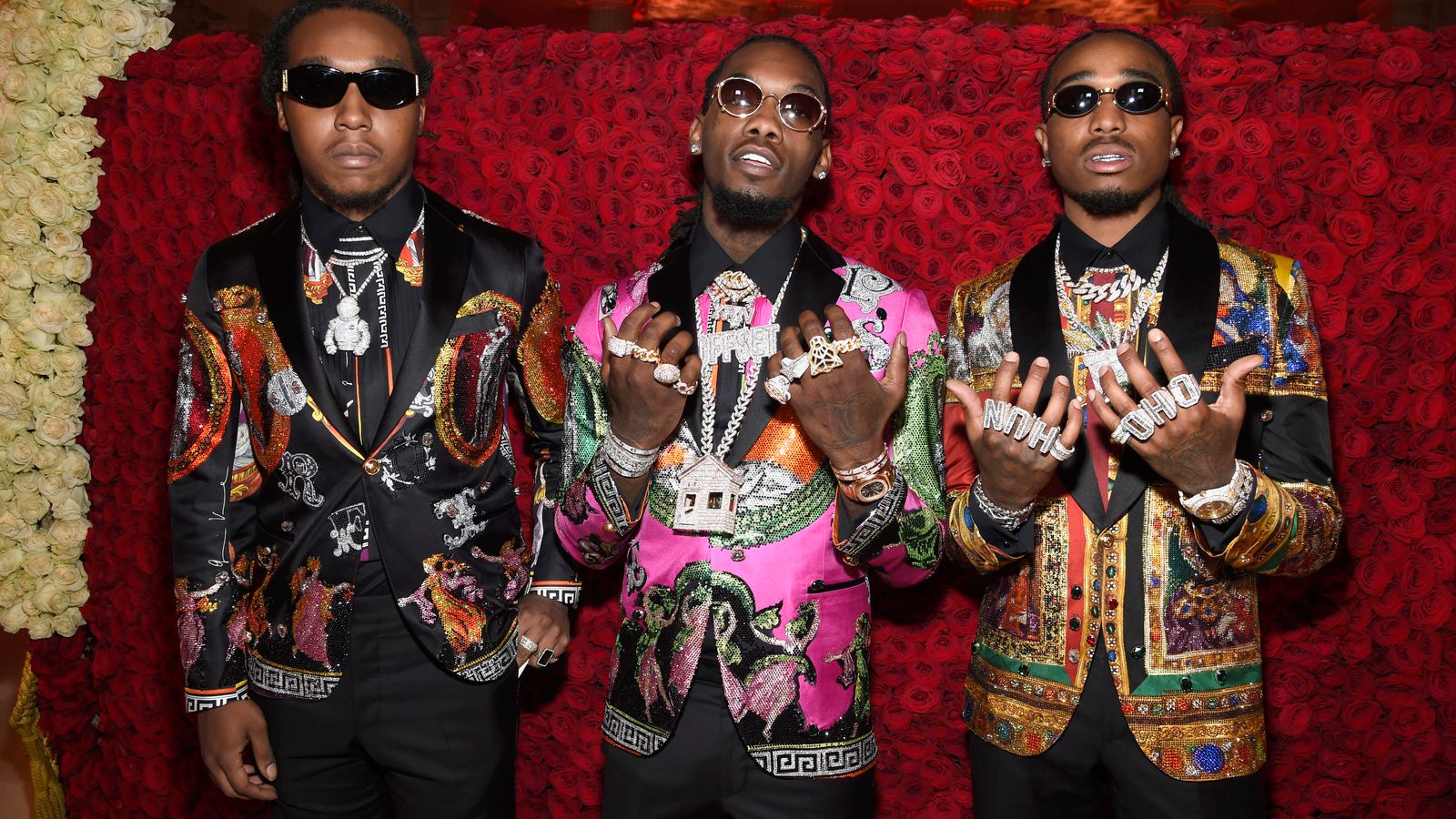 The unfollowing fiasco notwithstanding, fans can only hypothesize on whether this is another giveaway that a 'Culture IV' will never happen.

There are also questions about the reason Offset decided to unfollow his group mates. All three members have previously embarked on solo projects without ending their identity as a collective force.