The Internet got the... internet buzzing with the release of their brand new album on Friday!

Entitled Hive Mind, the 13-track project marks a triumphant return for the American alternative RnB band, whose last album, Ego Death, continues to capture an entire transformative wave that exists entirely in its own space.

Along with their refreshing themes and laid-back aesthetic, the band's soul-dipped, bedroom lush and instrumentally organic sound sets them apart from their contemporaries.

There's no doubt that Ego Death is a timeless classic. But we are here now. How does Hive Mind sound?

Related: Here's What to Expect on AKA's Touch My Blood

It's a luxuriated kind of neo-soul that oozes of a spirit that will render the looming summer a delight with a beautiful soundtrack. Even stripped of the album's relaxing lyrical content that splays over elastic thematic throughlines, Syd's vocals are as sun-drenched as ever. That alone takes us back to 2015's richly flavoured - and Grammy-nominated - Ego Death. 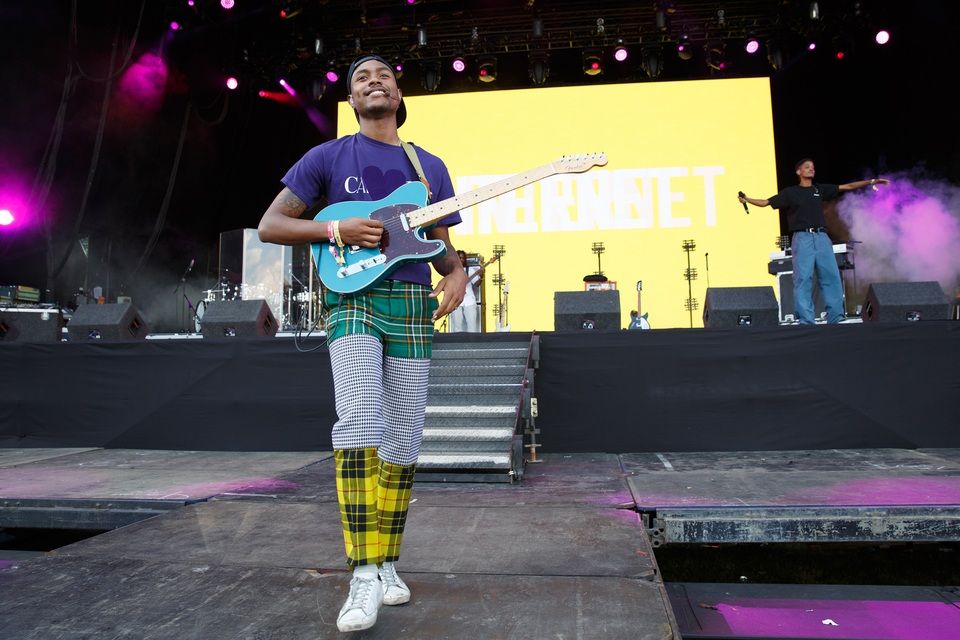 But while the sound between the albums is more or less progressively cohesive, Hive Mind distils the band's artistic and personal growth as a smooth transition that sounds more like entry into a new chapter. They manage to do something many artists struggle with; growing confidently without having to toss their own sonic touchstones. 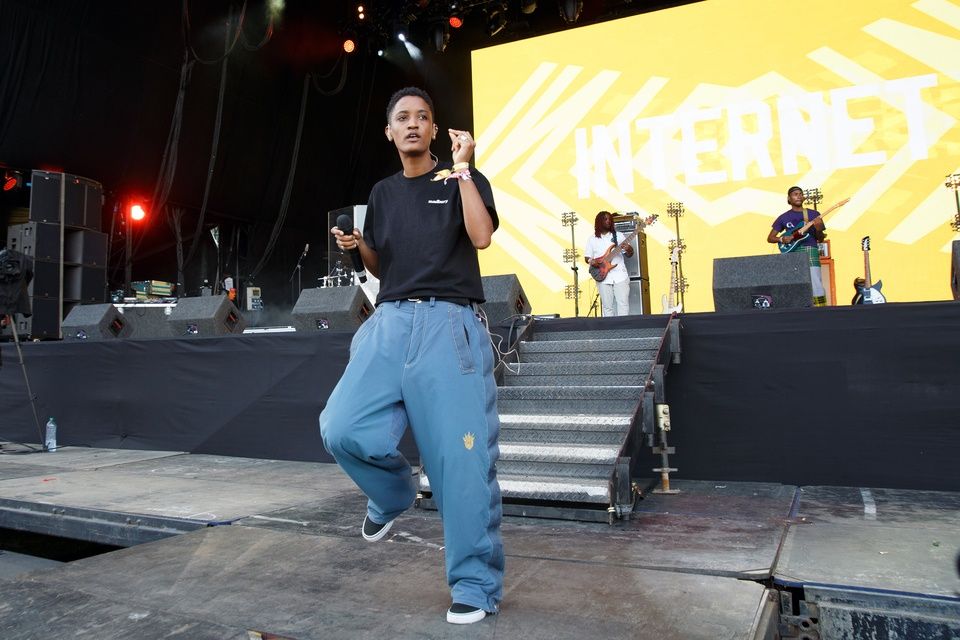 It's hard to pick an instant favourite on this record, as each song occupies its own space. The opening track, Come Together, is positioned beautifully in the beginning as it represents a masterful brewery of the band's famously smooth groove. It also captures the album's overall mood and texture, which picks up the tempo on the next song - the album's first single Roll (Burbank Funk).