Rihanna is officially a self-made billionaire

News
05 August 2021
Rihanna becomes the second richest female entertainer in the world, behind only Oprah.
Subscribe

She hasn't released an album since 2016's Anti, but Rihanna's growth as a formidable businesswoman disrupting the beauty and fashion industries is proving to be a much more lucrative undertaking. At just 33, Rihanna has officially become a billionaire!

According to Forbes, the 'Diamonds' hitmaker has now amassed a fortune valued at around $1,7 billion, giving her the distinction of being the richest female musician in the world. It also makes Riri the second richest female entertainer, behind only Oprah. When she said "that Rihanna reign won't let up", she knew what she was talking about.

The young woman's career could be studied in any business curriculum. She launched Fenty Beauty in 2017, establishing an approach to the beauty and cosmetic industry that priviliged inclusivity while departing from outdated narratives of beauty. She owns 50% of the company. The rest of her earnings come from her lingery line, which has been doing the numbers for the Pop titan, who already rose to the highest echelons of the music business with no less than 14 #1 singles on the Billboard Hot 100 chart. 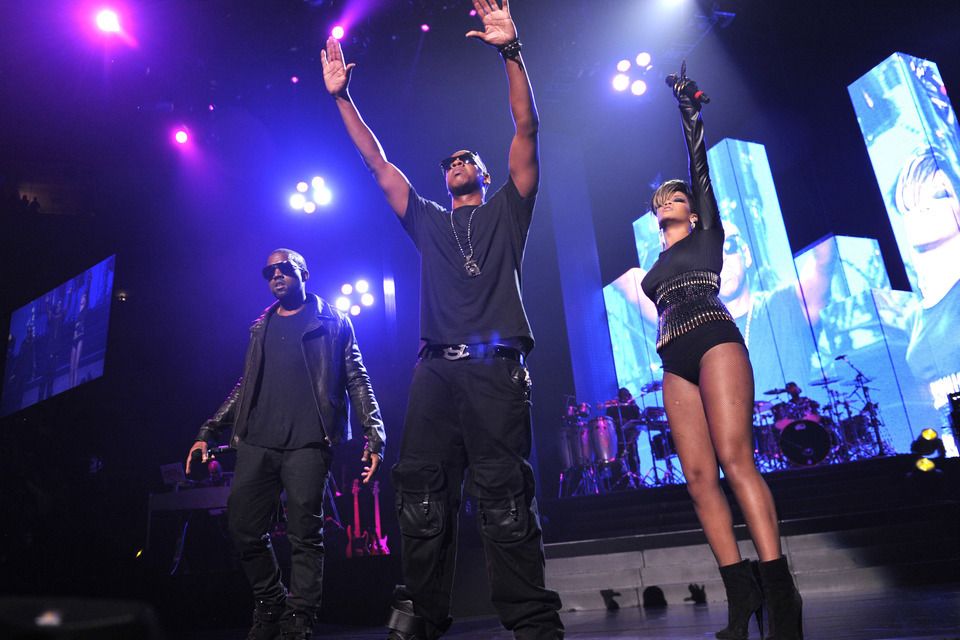 Yet, despite her blockbuster career as a chart-topping mega hit machine, various sources have reported that Rihanna's bank account had plunged to just $2 million by the end of 2009. It was reported on Business Insider that the funny things happening around her bag were all down to people handling her business at the time.

Between then and now, Robyn Fenty has completely turned around her financial outlook and built a fortune that places her above all the girls.

This means the conversations with her friends and associates Jay Z and Kanye West, both also card holders of the billionare club, have no doubt reached new levels.

Video
Nobantu Vilakazi Performs ‘Ngimtholile’ — Massive Music
Spotting a red suit that went well with her red curly locks, Nobantu Vilakazi made soulmate encounters sound easy when she performed her new single ‘Ngimtholile’.
Video
Mthunzi Performs ‘Baningi’ — Massive Music
The Afro-Soul singer made a triumphant return to the Massive Music stage with a mellow performance of his brand new love song.
News
DJ Lag on debut album 'Meeting With The King'
Now that DJ Lag has premiered his highly anticipated debut album, 'Meeting With The King', he's never been more confident. The 15-track tape marks the supreme revival of a sound many many of his peers had begun fleeing. But the world acclaimed toon master has humble brags about where the game goes from here. Here everything you need to know about the project.
News
A$ap Rocky Keen To Perform In Swedish Prison
The rapper would love to drop some bars... where he was once behind them.