News
17 April 2018
Kendrick is on a whole different league now, you all...
Subscribe

He may have missed out on that much coveted Album of the year gong at the Grammys earlier this year to Bruno Mars, but the cultural impact of Kendrick Lamar's DAMN continues to make history. 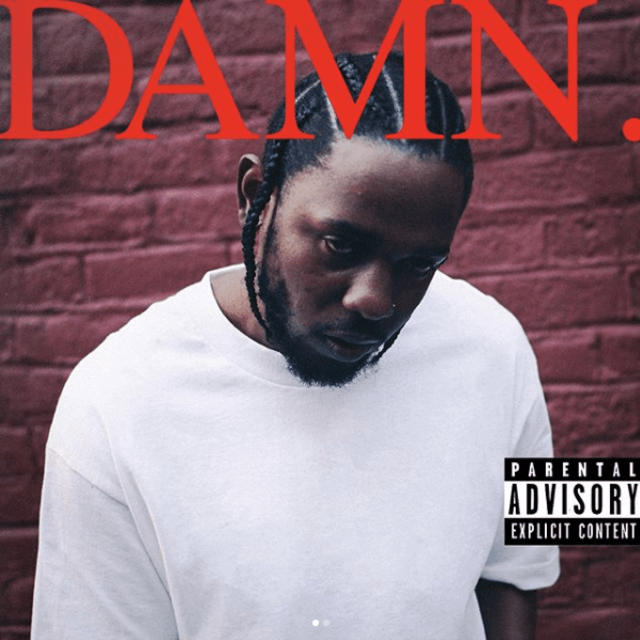 The Compton native has now joined an esteemed list of classical jazz artists after being honoured with the Pulitzer Prize for music on Monday. With this feat, he became the first ever rap to receive the elusive honour since music was included as part of the Prize in the early 1940s.

DAMN opened at the top of the Billboard Hot 200 charts, selling over 353 000 traditional album copies (and a total of 603 000 album equivalent units when streams are included) following its April 2017 release. The album went on to produce Kendrick Lamar's first Billboard Hot 100 number one as a solo artist as Humble stretched the streams, airplay and digital sales mileage across the globe last year.

News
French Montana Reckons he can Take Kendrick Lamar On!
The No Stylist rapper has said he can go 'neck and neck' with Kendrick Lamar