Juice Wrld On The Verge of History!

Although Juice WRLD tragically passed on in December 2019 after a reported drug overdose, the rapper's legacy will raise him much further than most of his contemporaries can reach.

The rapper's posthumous project, which premiered on July 10th, is now expected to sell somewhere between 400,00 and 440 000 album-equivalent units by the end of its first full week. The projections came just a day and a half after the highly anticipated tape was availed for public consumption after months of mounting wait. 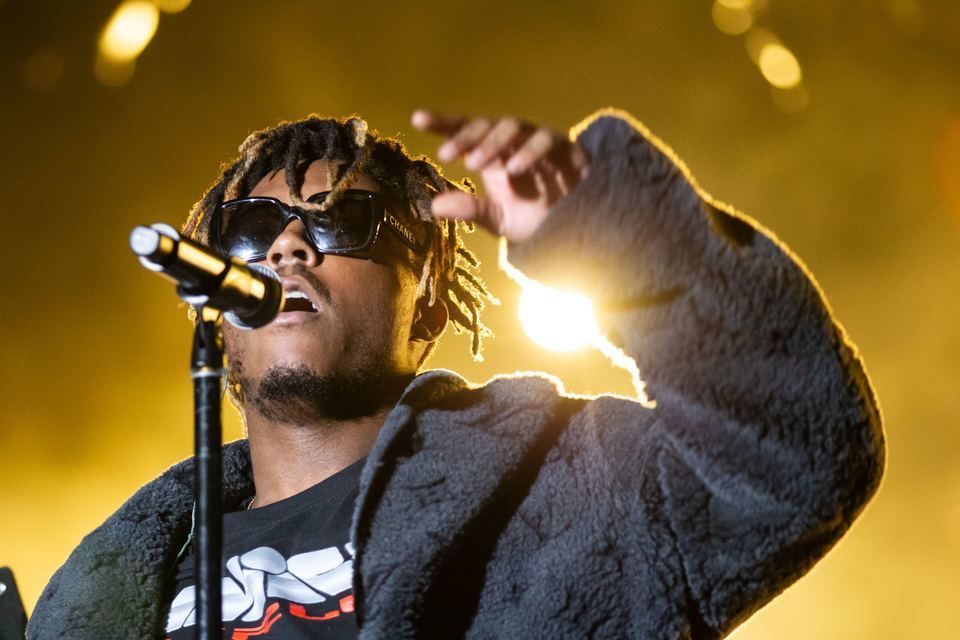 Entitled Legends Never Die, the 21 track project spans 55 minutes of new material from Juice WLRD. With guest appearances by Polo G and The Kid LAROI, Legends Never Die has been lauded by fans and critics for its melodic swell, as the rapper layers his state of mind over a cohesive set delightful numbers.

With the said projections, Juice will have the biggest streaming week of 2020 according to Forbes. That puts him ahead of Lil Uzi's Eternal Atake record for the year.

The album is now also expected to go down as the biggest debut of 2020 across the board. The Weeknd's gargantuan 'After Hours' has held this record, having clocked over 444 000 album-equivalent units in the first week.

What are your fave songs on the album? Hit us up in the comments and get chatting by tagging @channelotv on Facebook, Instagram and Twitter, and using the hashtag #ChannelO